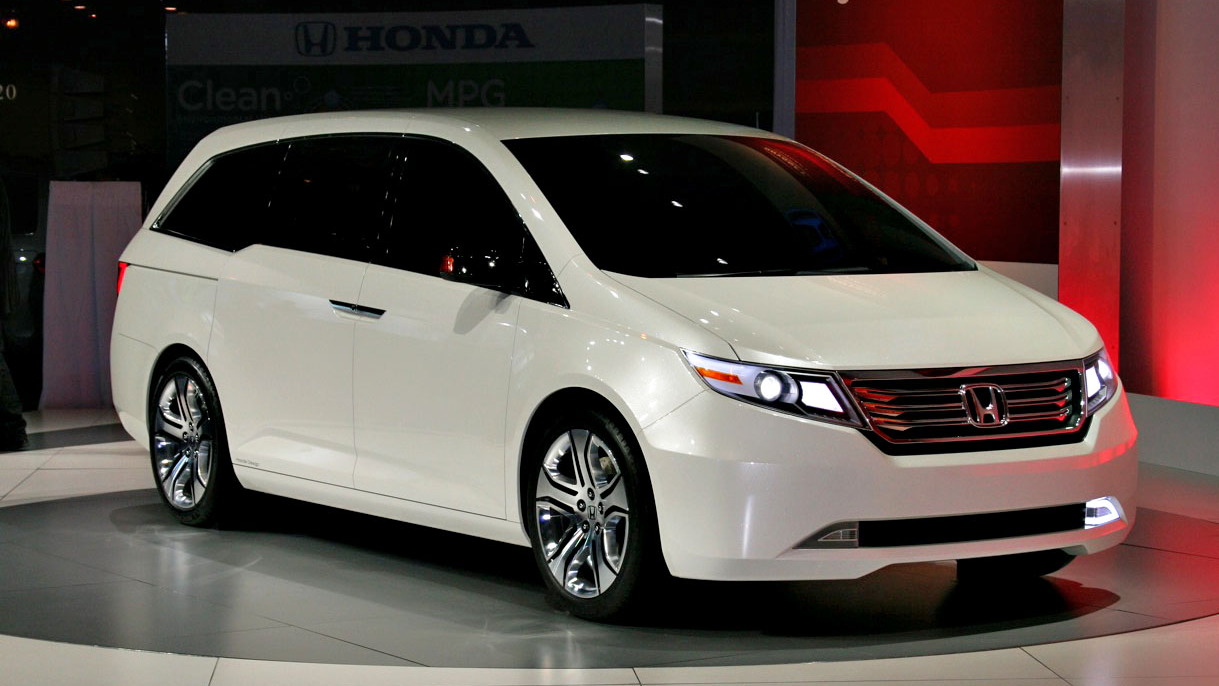 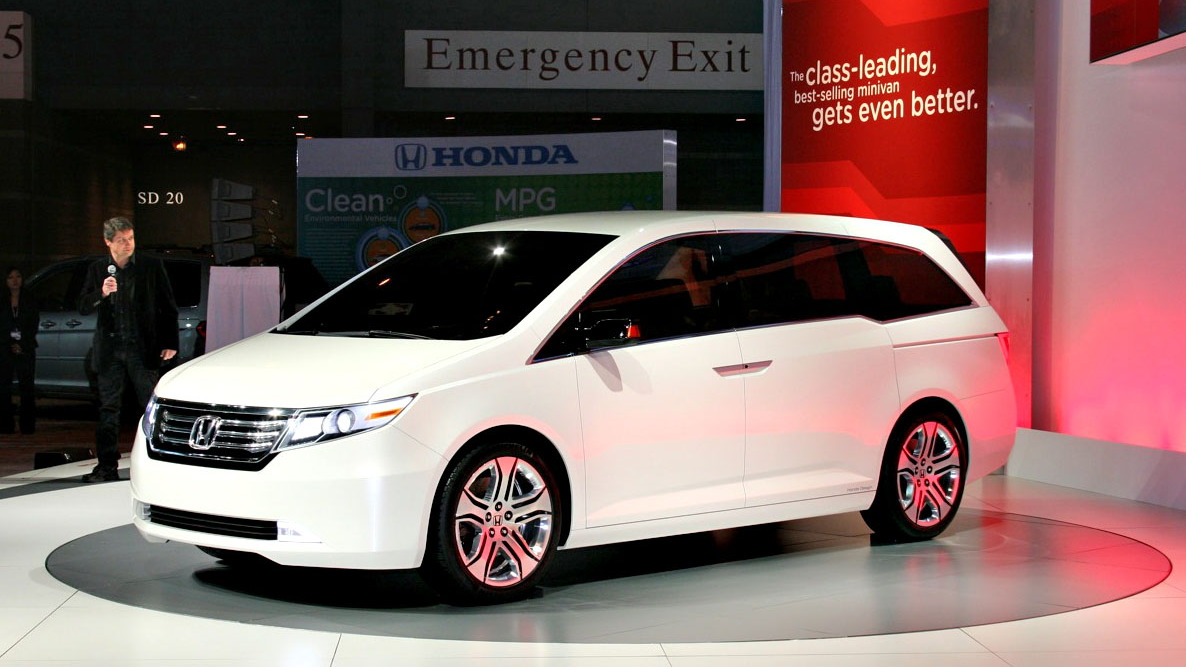 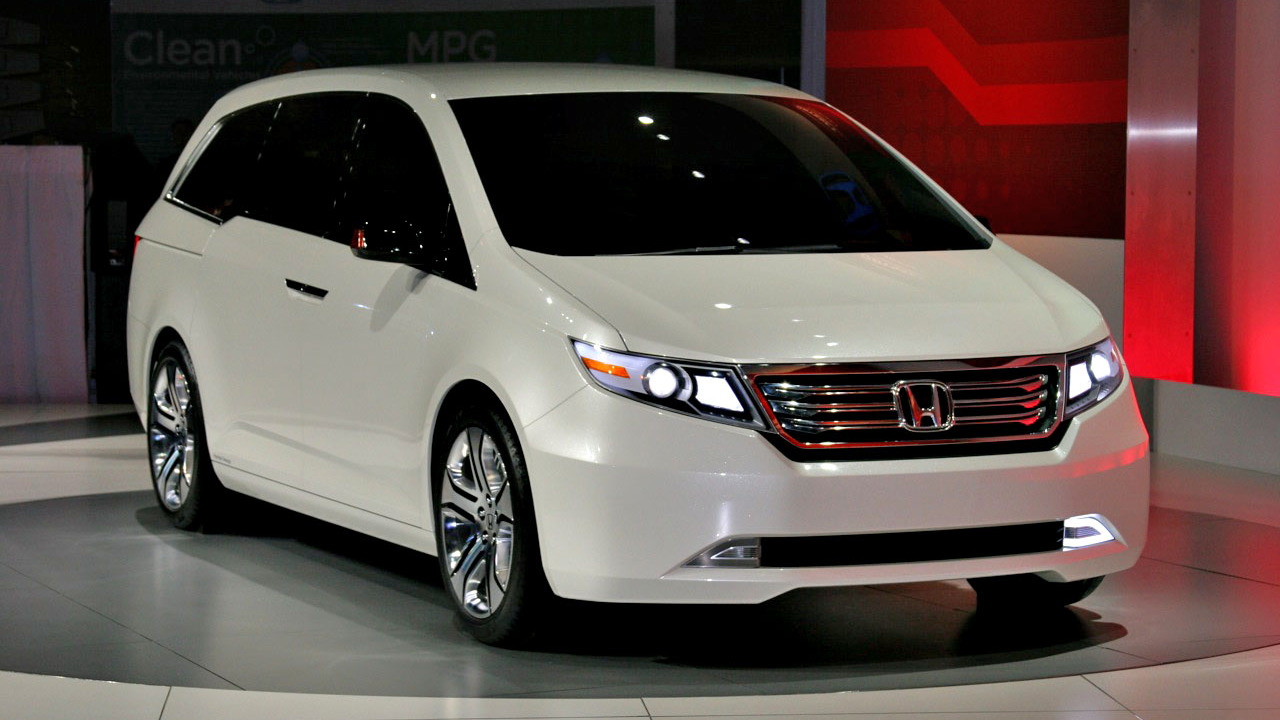 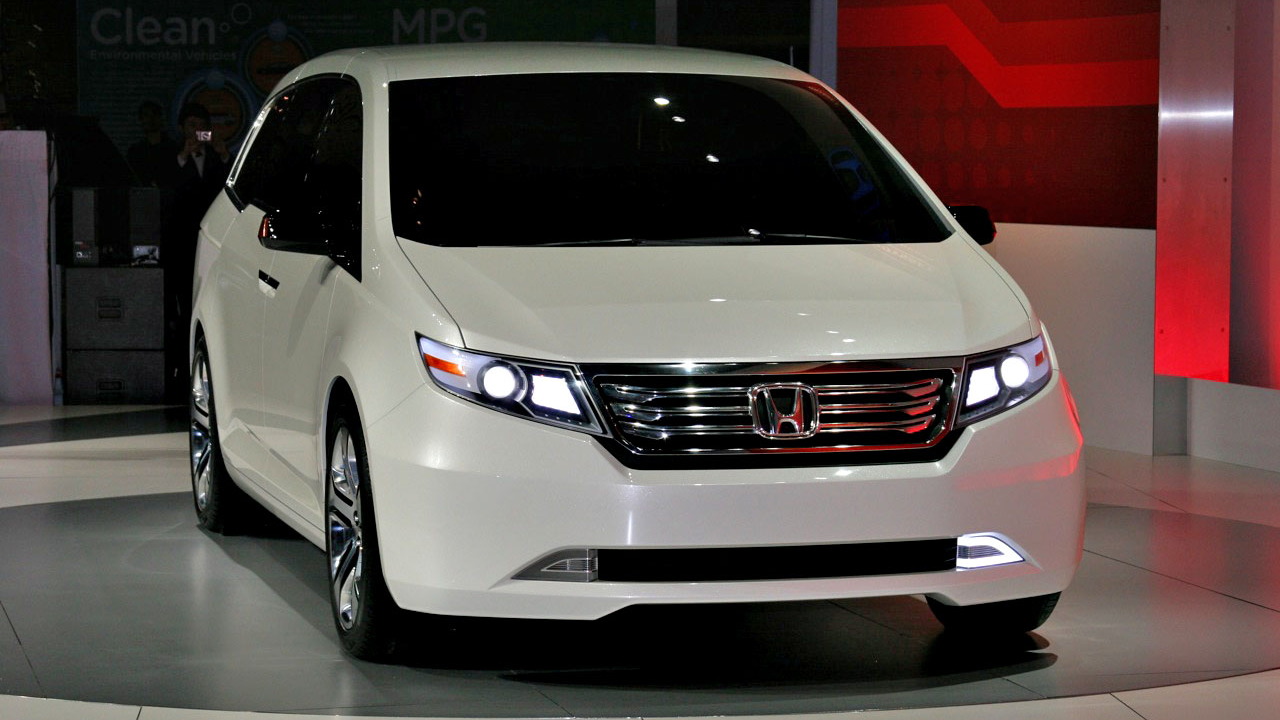 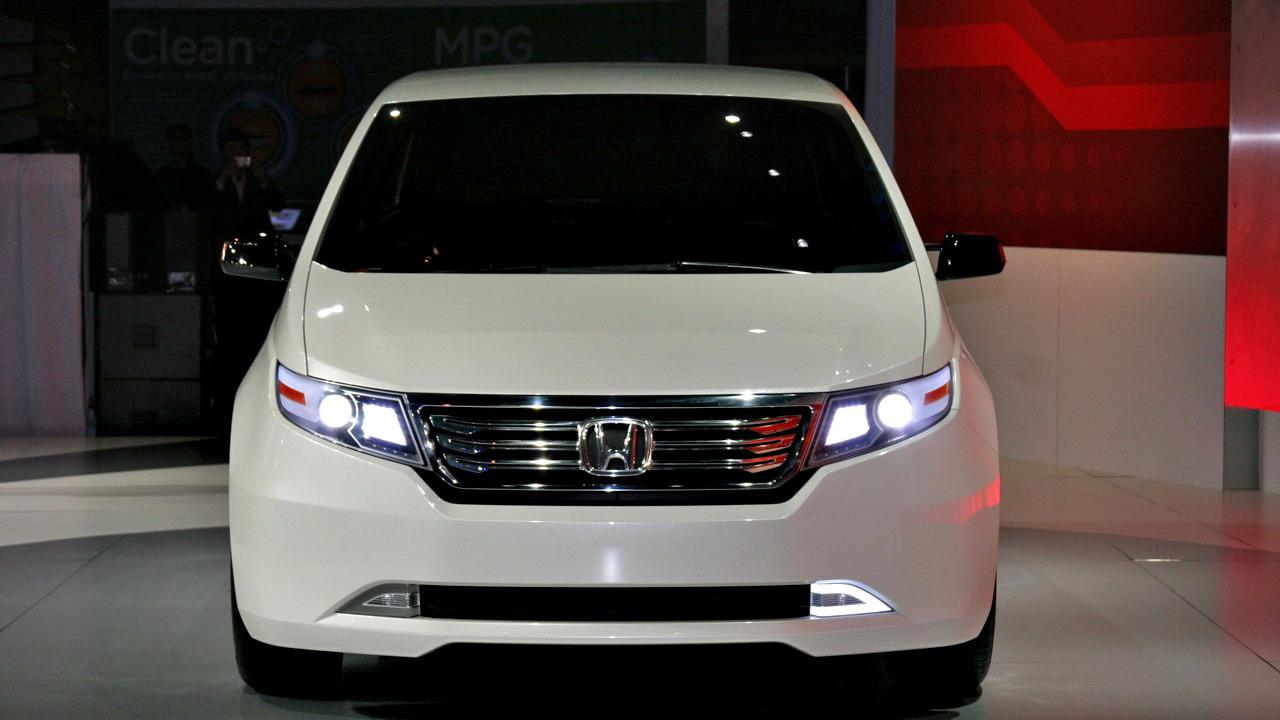 The 2011 Honda Odyssey won't be out in production form until this fall, but the concept unveiled today in Chicago shows off a sleek, engaging new look that is expected to flavor the final version. These live images give a better feel for the vehicle's proportions than the studio shots revealed along with the car earlier today.

It's one of the most attractive minivans yet to our eyes, and though it'll never take on the visceral appeal of a sports car simply due to its interior space mandates, it definitely offers an alternative to the standard bland-van if you're forced to give up the hot rod in favor of family-friendly wheels.

Peruse the live shots then hit up the official preview story for the full details.