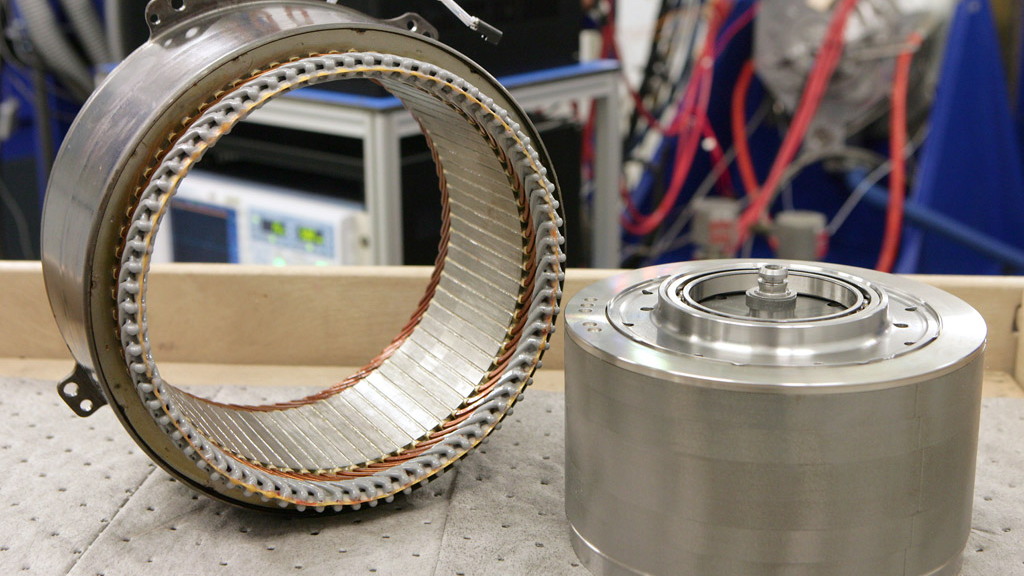 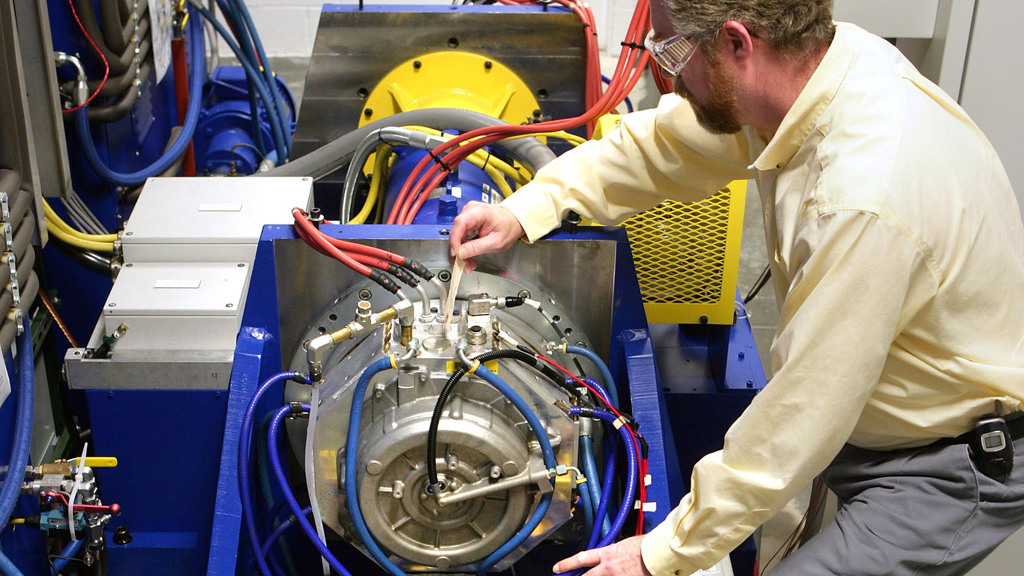 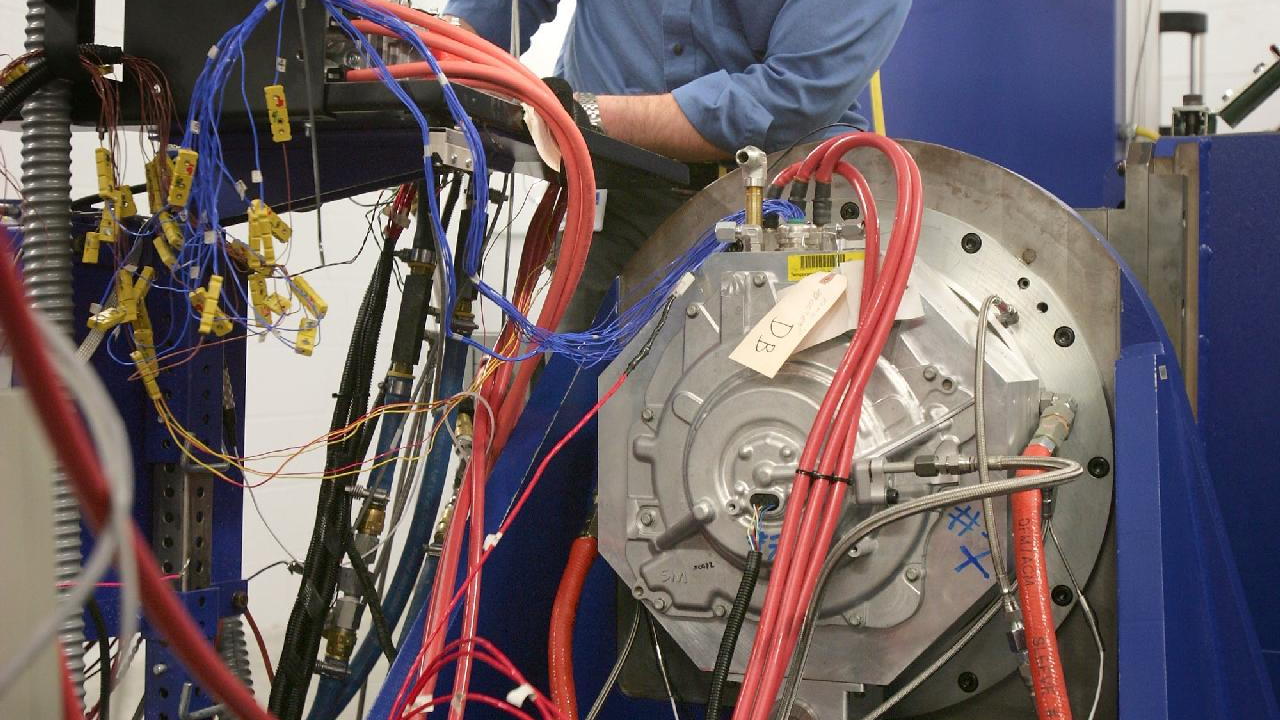 Last month General Motors announced it was expanding its in-house electric vehicle development capabilities by becoming the first major automaker in the U.S. to design and manufacture its own electric motors for future hybrid and plug-in hybrid models.

The electric motors, which are 25 percent smaller and 20 percent more powerful than current designs, are to be used in the automaker’s next-generation rear-wheel drive Two-mode hybrid system. GM’s current Two-mode hybrid system is used exclusively in its full-size pickup trucks and sport-utility vehicles but according to the automaker’s vice chairman of global product operations, Tom Stephens, the system will eventually feature in its rear-wheel drive cars.

With most new technology in the auto industry, the first recipients are usually luxury models. In the case of GM, this would mean the Cadillac division, which is made up mostly of rear-wheel drive models.

The first model to pick up the next-generation Two Mode hybrid system is likely to be the upcoming ATS sedan, which will be built on the new Alpha platform and eventually spawn coupe, wagon and convertible models as well.

The new ATS is expected to go on sale next year and be followed by a replacement for the CTS in 2012, and both cars are likely to offer a hybrid option. As for the range-topping XTS due late next year, which was previewed in concept form at last month’s 2010 Detroit Auto Show with an advanced plug-in hybrid system, we’re unlikely to see a production plug-in version anytime soon.