Citing a note sent out by GM to suppliers, The Detroit News reported Monday that the automaker requested suppliers stop preparations for planned updates to several truck and SUV models, as well as a new Chevrolet Corvette variant.

All of the updates are now being pushed back to next year, according to the newspaper.

The updates reportedly include the mid-cycle refreshes for the Silverado 1500, Equinox, Traverse and Bolt EV from Chevy, and the Sierra 1500 and Terrain from GMC. Updates for the Camaro were also mentioned. 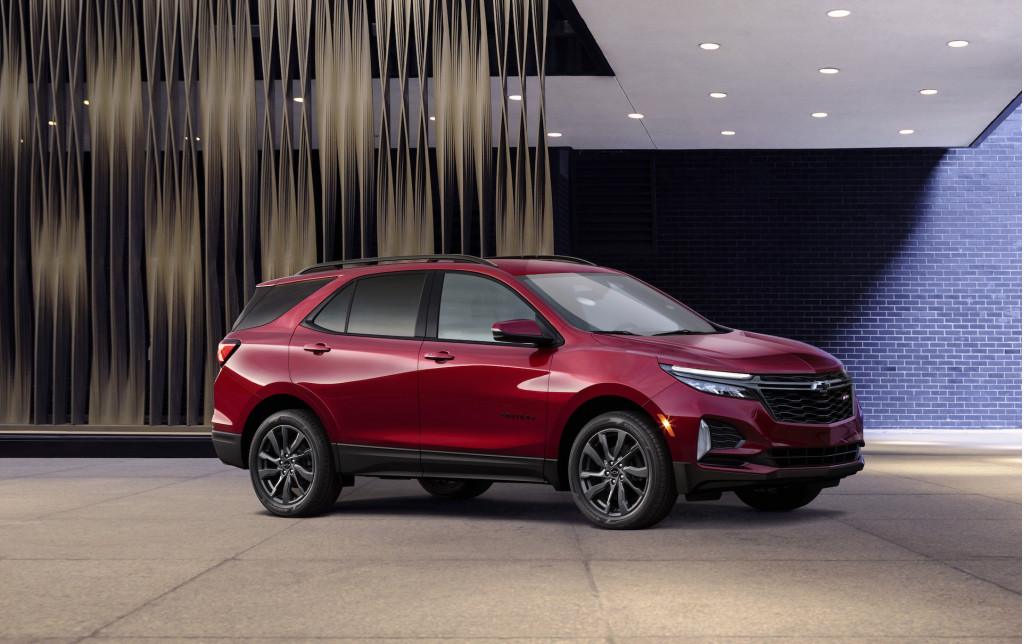 Some of the updated models have already been revealed. They include the 2021 Equinox, Traverse and Terrain.

A spokesperson for GM told The Detroit News that while timing for some models will be adjusted, near-term programs remain on track. These include highly anticipated introductions like the new battery-electric lineup consisting of the GMC Hummer EV, Cadillac Lyriq, Chevy Bolt EUV, and Cruise Origin self-driving shuttle. The models were all already slated to start launching from 2021 before the coronavirus hit.

Given the worsening coronavirus situation, further delays are possible, especially as many automakers turn resources toward assembling urgently needed medical equipment in the fight against the pandemic. GM is already committed to assembling critical care ventilators at its plant in Kokomo, Indiana.

Some automakers are hopeful of restarting production by mid-April, including Fiat Chrysler Automobiles, Ford and Volkswagen Group, meaning delays to vehicle programs might not be significant—assuming production can resume. GM is yet to announce a date but continues to monitor the situation.