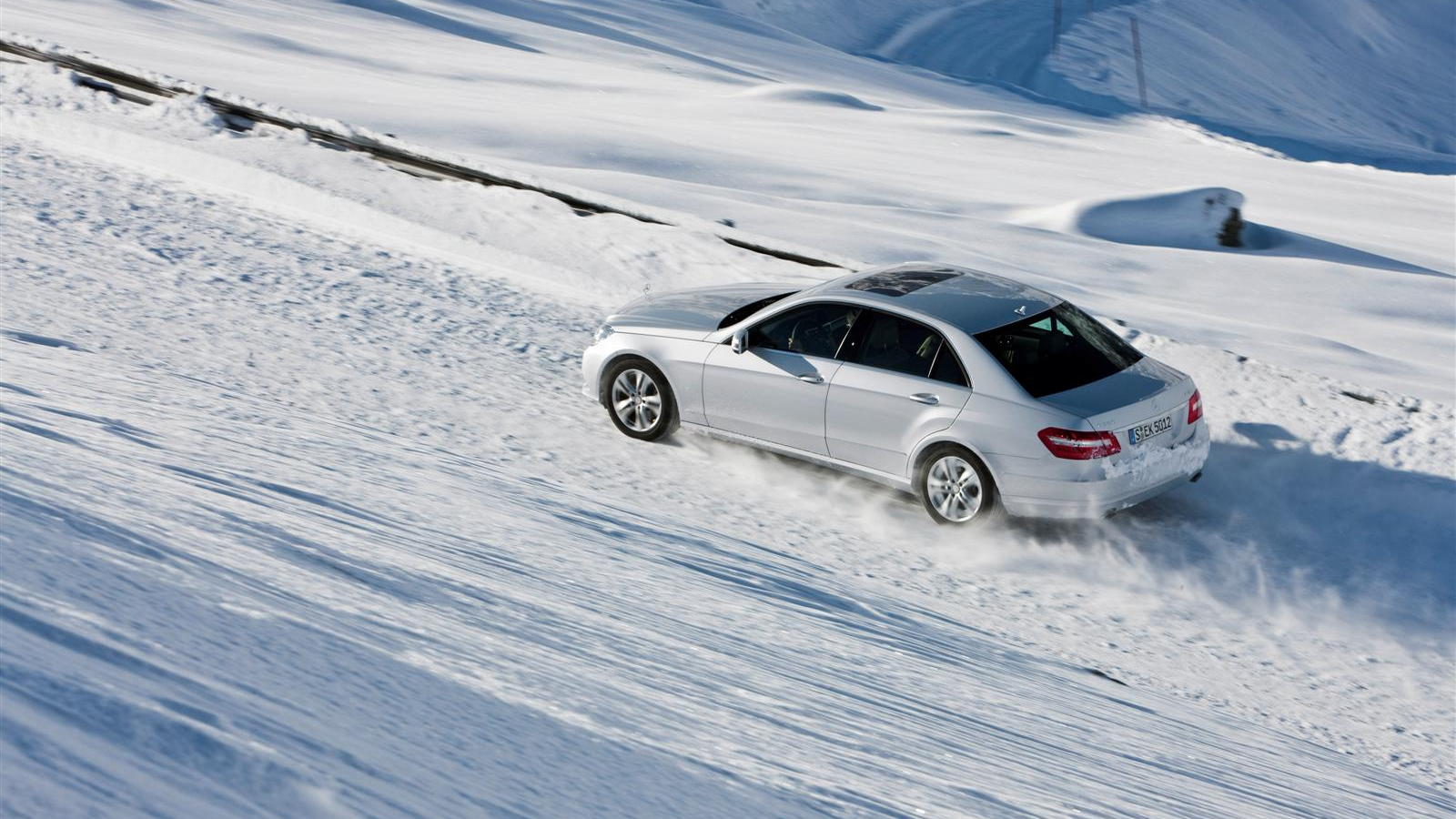 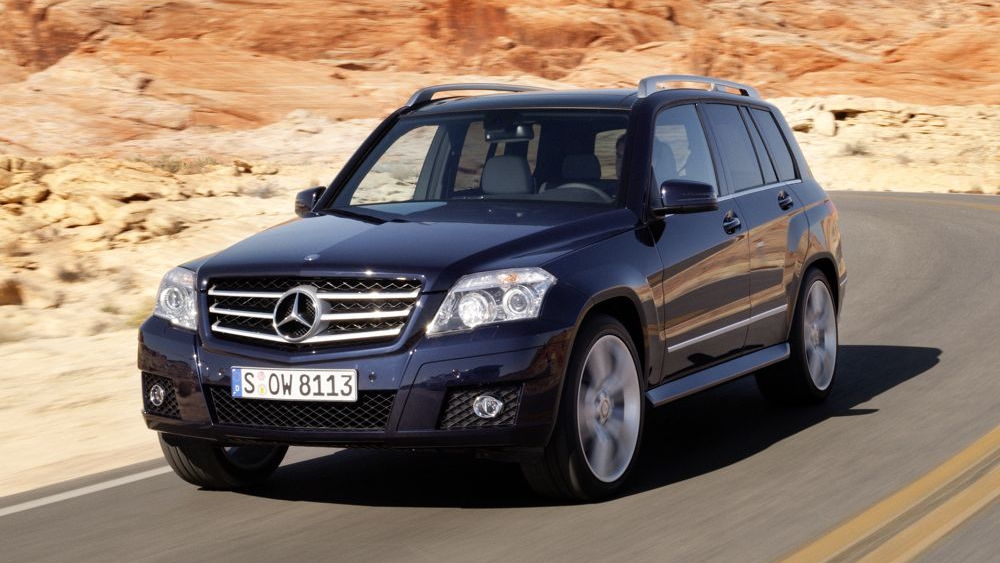 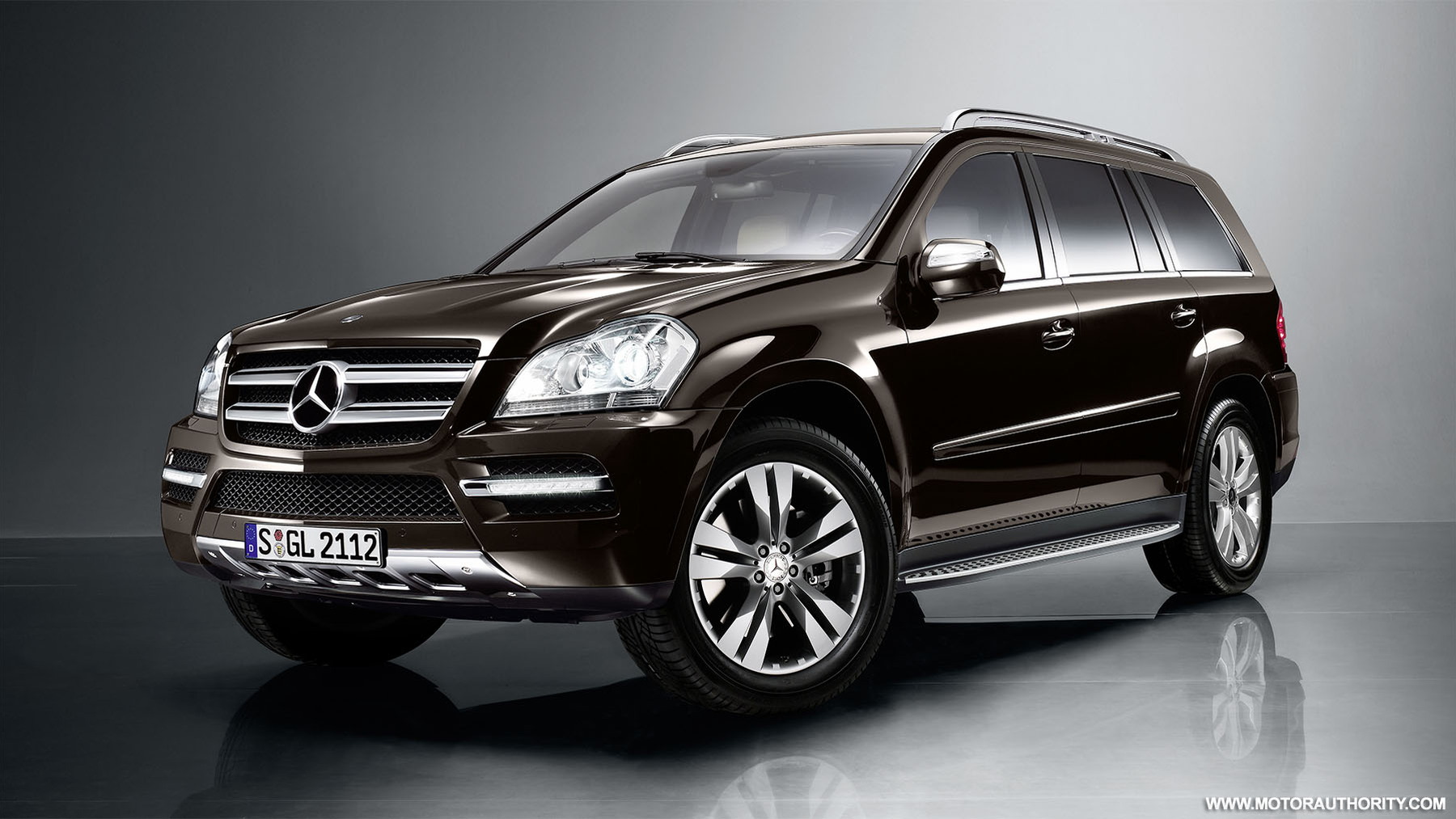 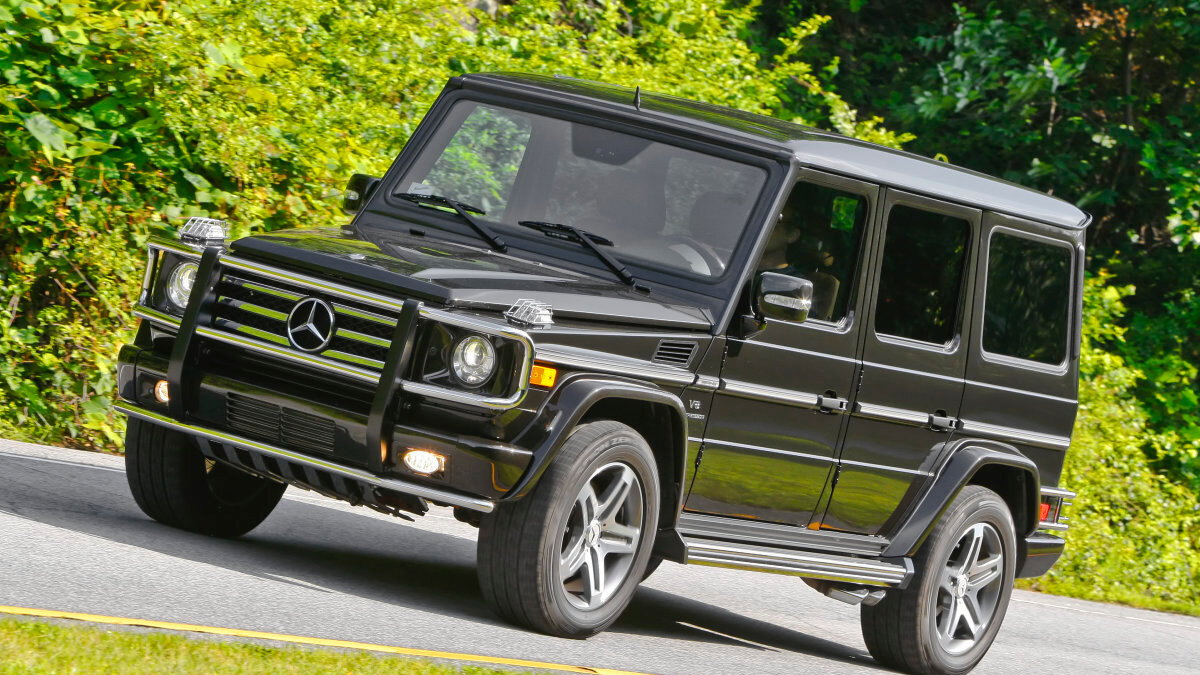 We typically try to spare you the dry and often ephemeral tedium of monthly sales reports, but this month, Mercedes-Benz posted a 45.3 percent gain over January 2009--and that's something to take note of. Strong sales of the new E-Class helped push the boost, but sales of models like the S-Class, SL-Class, M-Class and GLK-Class are also up, possibly indicating that luxury car buyers have turned a corner.

All-new for 2010, the Mercedes-Benz E-Class sold just 204 units less than the C-Class, a rise of 116.3 percent over January 2009. The C-Class itself is up 32.8 percent, while the range-topping S-Class is up 57.4 percent. Strong sales across the sedan range are backed up by improved SUV and crossover sales, too.

The GLK-Class jumped 38.7 percent against last January, while the M-Class is up 42.2 percent. The slow-moving G-Class sold 72 units last month, a rise of 24.1 percent, and the GL-Class is also up, improving by 28.9 percent.

It's not all good news at Mercedes, however, with the R-Class minivan/crossover down 35.5 percent and only selling 156 units, while the sportier Mercedes are also feeling the pinch, with the CLK-, SLK- and CLS-Class all down more than 40 percent. The SL-Class stands out in this group, up 82 percent, though it only accounted for 242 of the company's 15,158 sales in January.

So what do you think? Does Mercedes-Benz's massive sales boost indicate a change in the luxury car market's near- and long-term future? Or is it merely a mirage shimmering in the desert of 2010's projected sales figures? Let us know in the comments below.