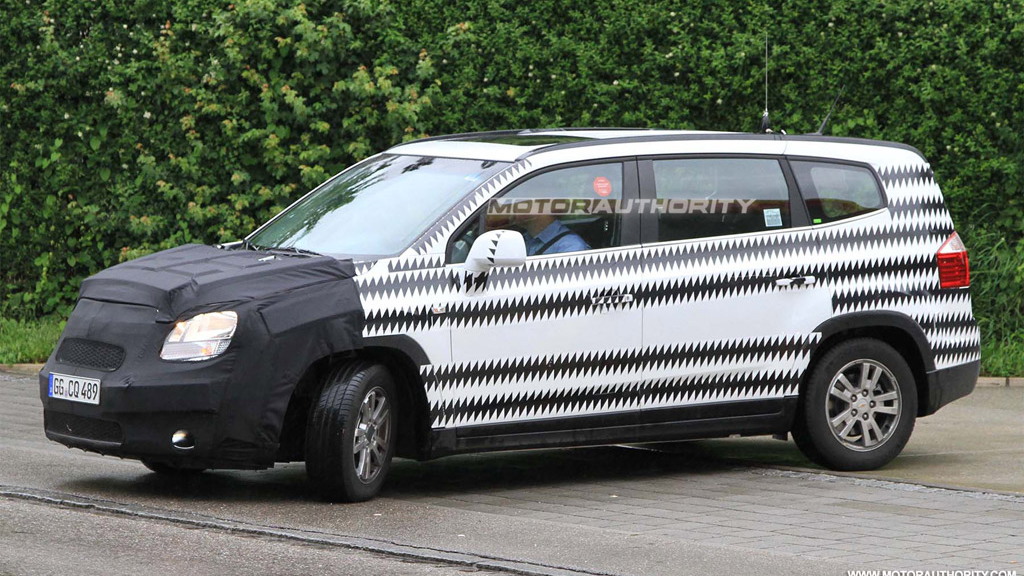 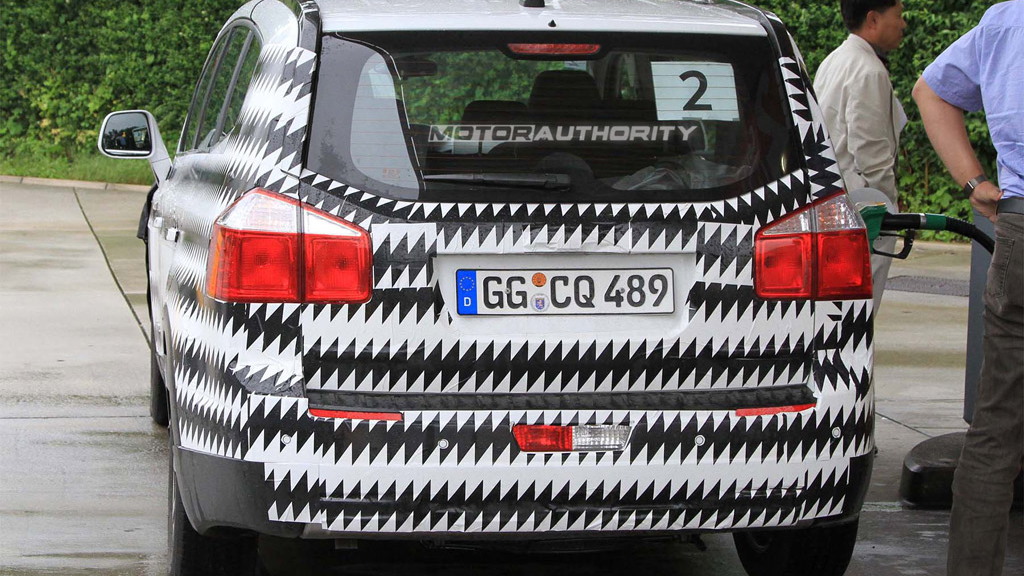 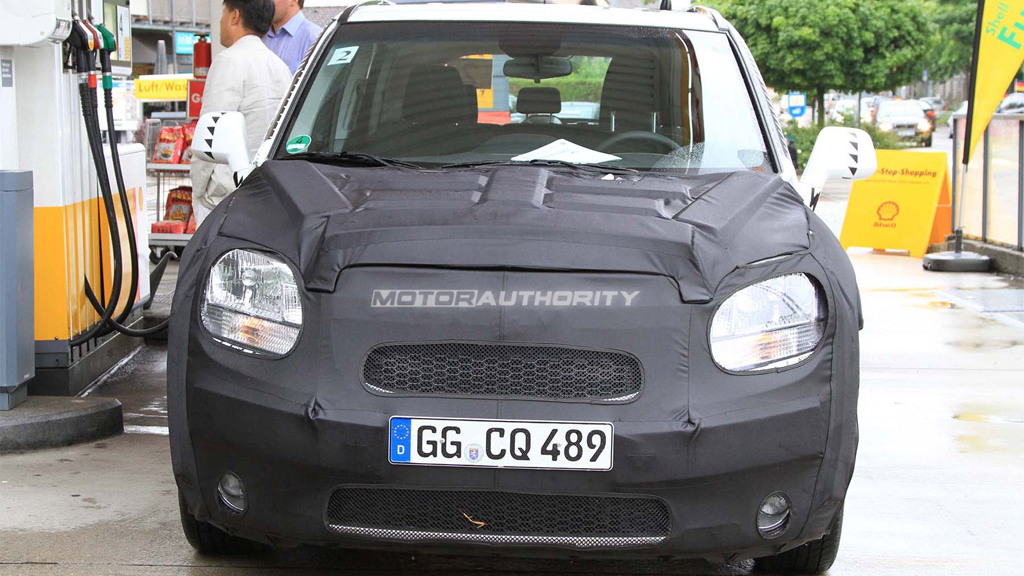 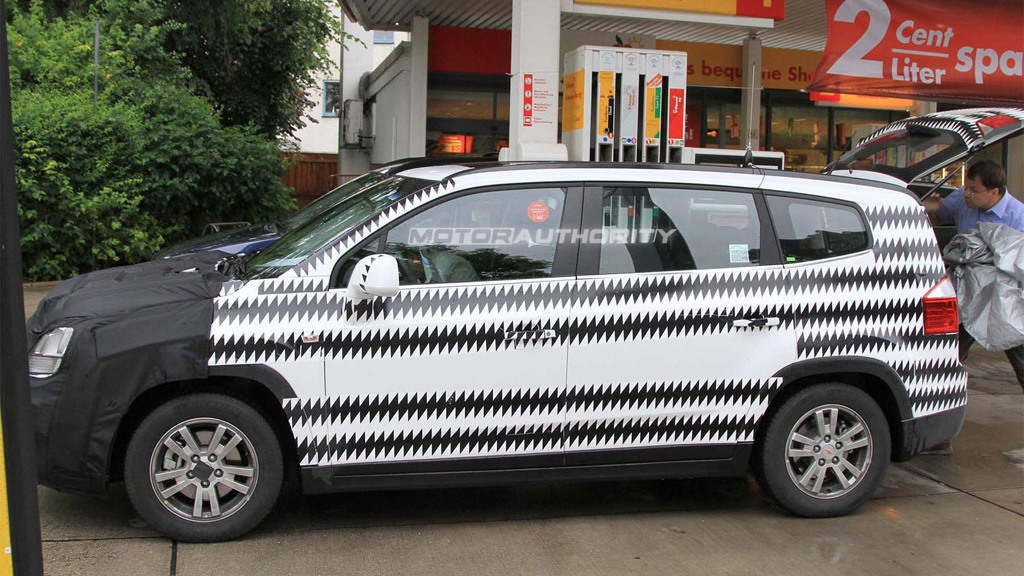 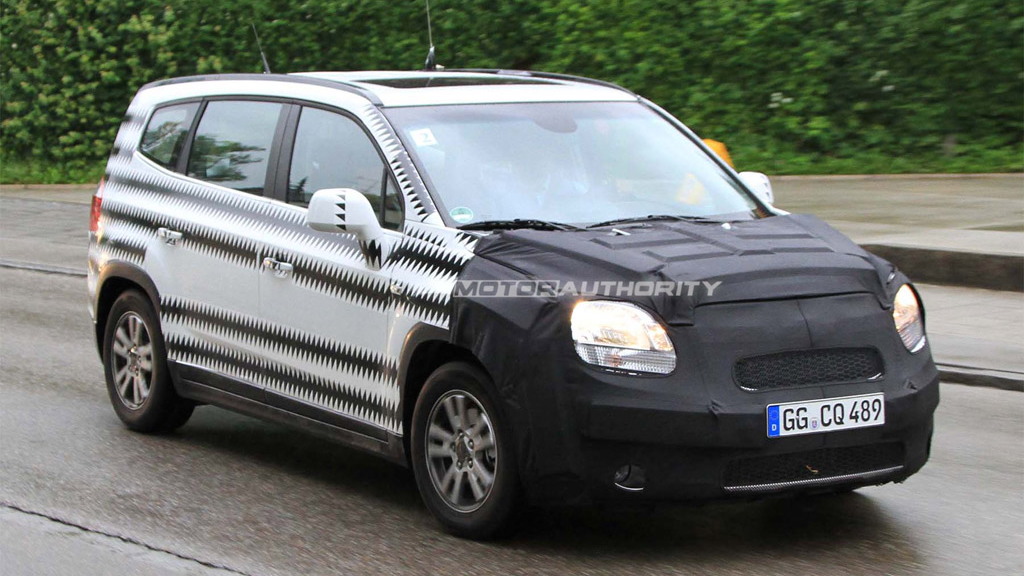 Chevrolet stated early last year that it would bring a production version of 2008’s Orlando concept vehicle to North American markets sometime in 2011, however, just weeks after revealing the updated Volt MPV5 concept, itself a new iteration of the Orlando design, the automaker has reversed the decision, instead choosing to focus on sales of the Equinox and other models.

The Orlando is based on the same front-wheel drive Delta platform that underpins cars like the 2011 Chevrolet Cruze and Volt plug-in hybrid, and despite its compact proportions the upcoming crossover will be able to seat seven.

Being based on the Delta platform means the Orlando could have entered production at the same Hamtramck plant in Detroit that will build the Cruze and Volt sedans. However, the new crossover is still a crucial model in Chevrolet’s global lineup, so production and sales are planned for European and South Korean markets.

These latest spy shots capture a 2011 Orlando prototype undergoing testing in Europe. They reveal that the production Orlando will keep the boxy design, swept-back roof, and blunt front-end of the concept, although it appears that the sliding door and split tailgate configuration of the show car have been dropped in favor of a conventional four-door body and vertically lifting tailgate.

Expect a similar powertrain lineup to the one in the Cruze, which means a range of four-cylinder gasoline engines in both naturally aspirated and turbocharged forms. A plug-in hybrid version using the Voltec system borrowed from the Volt may also make an appearance according to previous comments from former GM exec Bob Lutz.