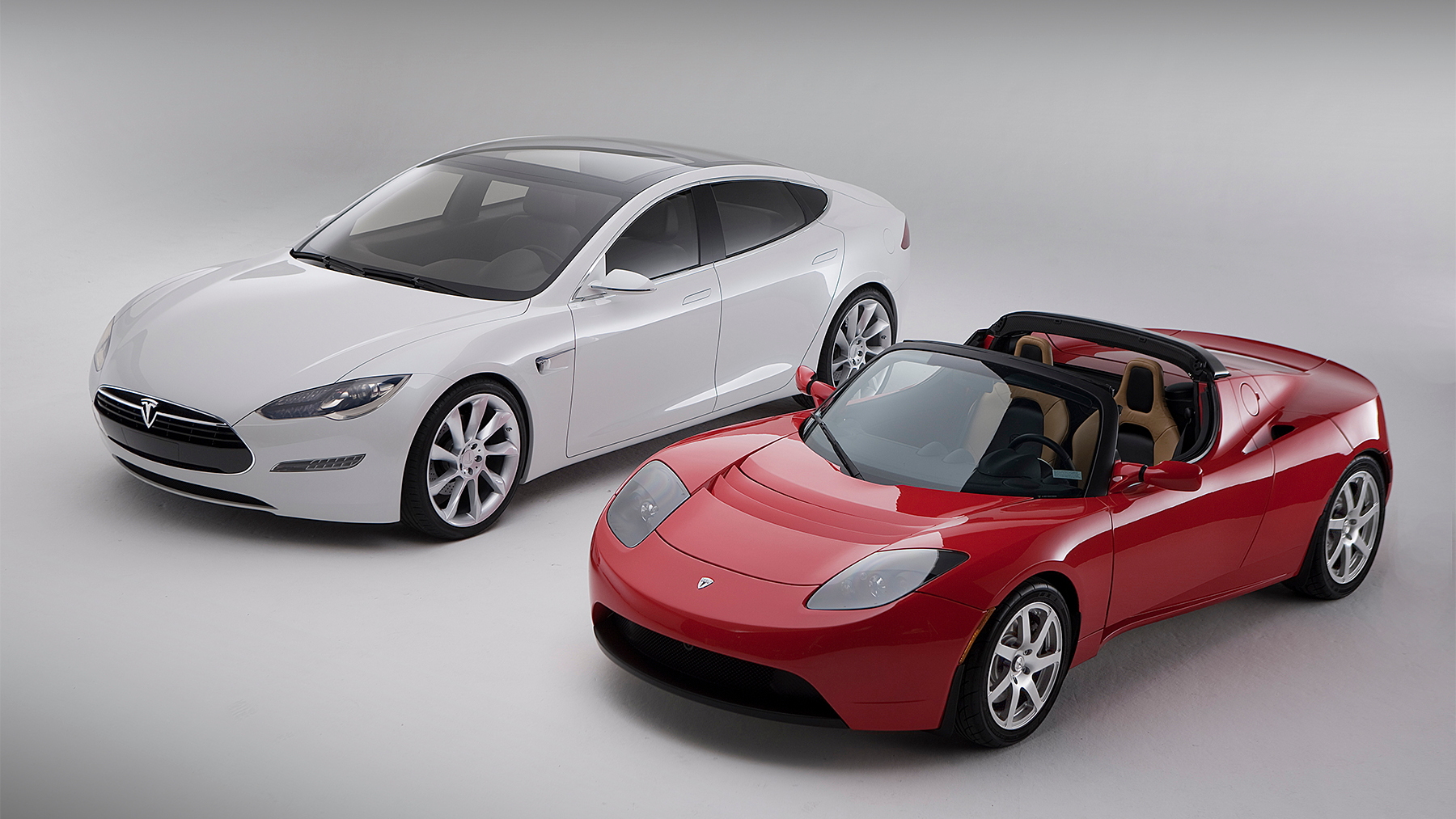 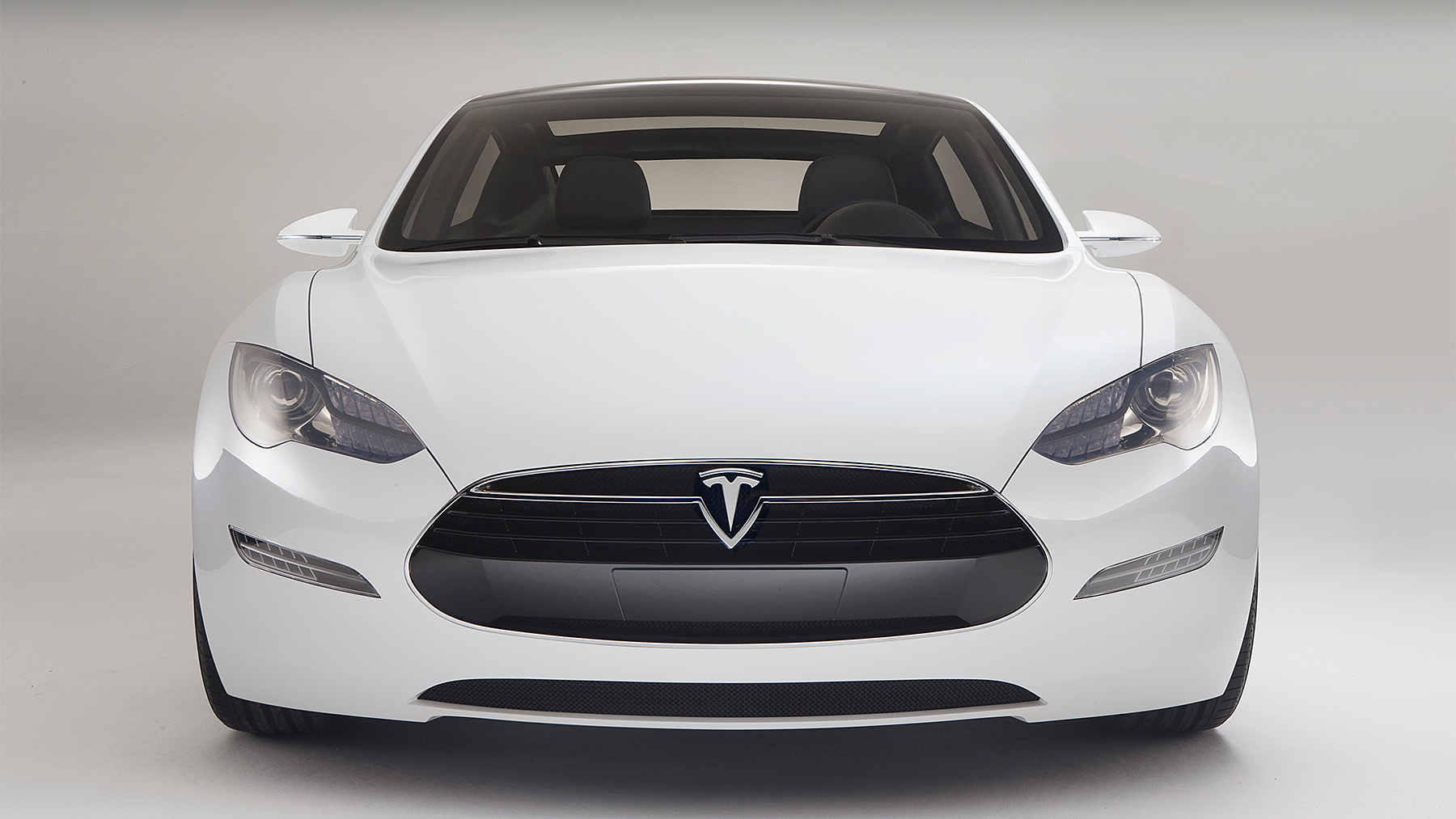 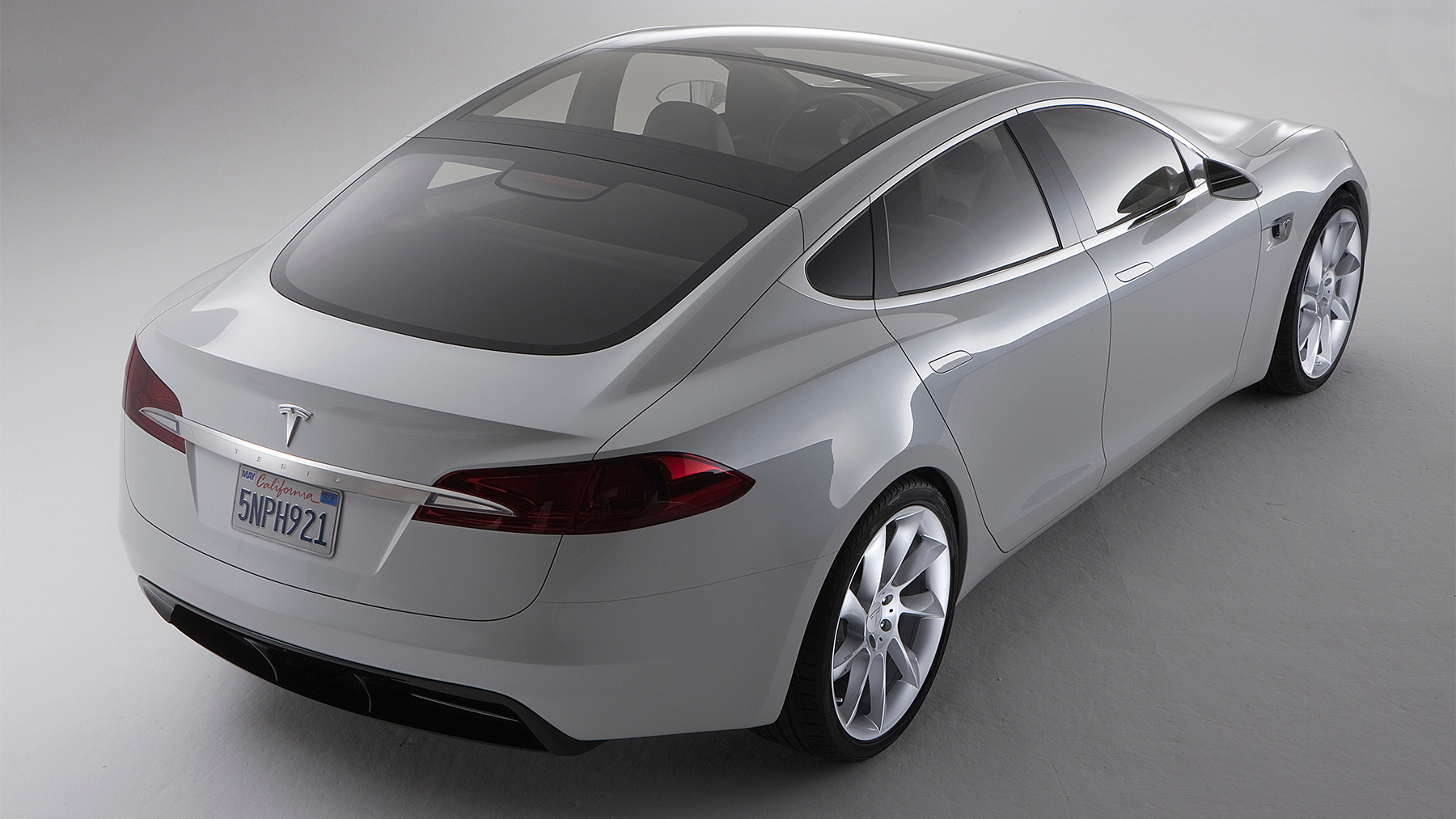 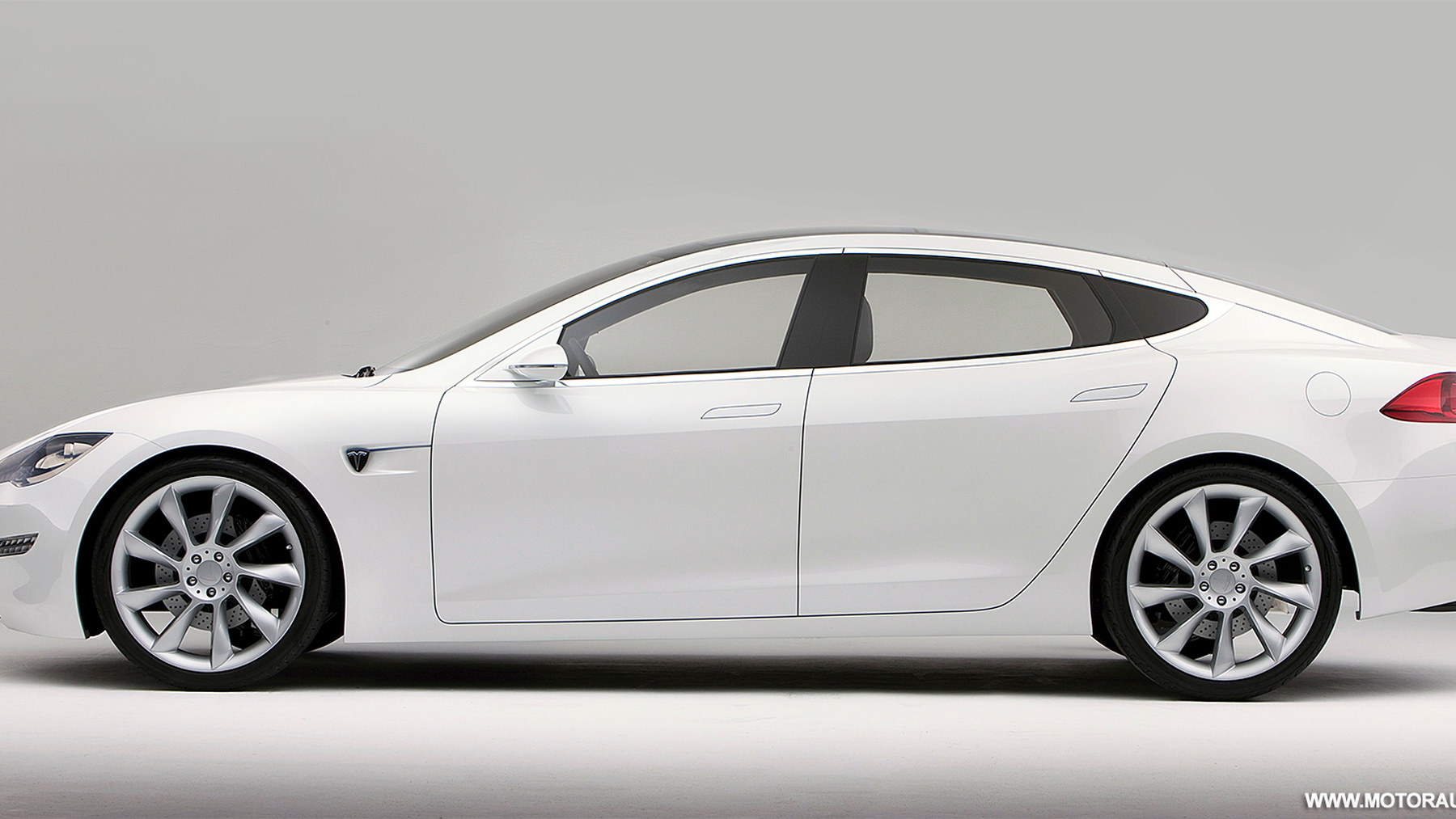 Just like rival Californian electric car company Fisker, which recently secured a $528.7 million loan from the Department of Energy, Tesla has also secured a $465 million low interest loan from the federal government that will be used to fund the construction of two new factories.

The factories include a new vehicle manufacturing plant in Southern California, which will be used to produce the upcoming Model S all-electric sedan, as well as a plant located in Palo Alto to manufacture powertrain accessories such as electric motors, vehicle battery packs, and related electric vehicle control equipment. Interestingly, Tesla has revealed that the Palo Alto plant will supply components not only to Tesla but other automaker as well.

Speaking at last week's 2010 Detroit Auto Show, Tesla CEO Elon Musk said that the Model S will take another 24 to 30 months to come into fruition. The vehicle will have an estimated driving range of 300 miles and will cost about $50,000 after federal tax credits.

Earlier this month Tesla announced that it had built 1,000 units of its first model, the all-electric Roadster, since construction of that vehicle started two years ago.