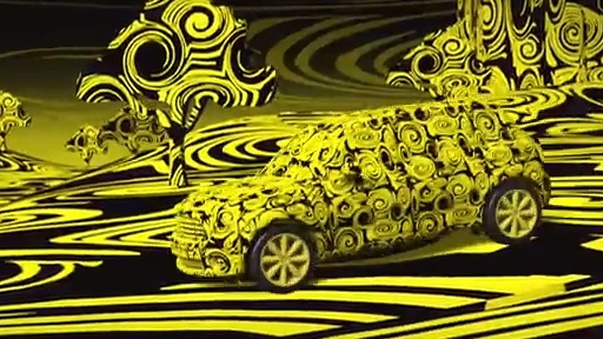 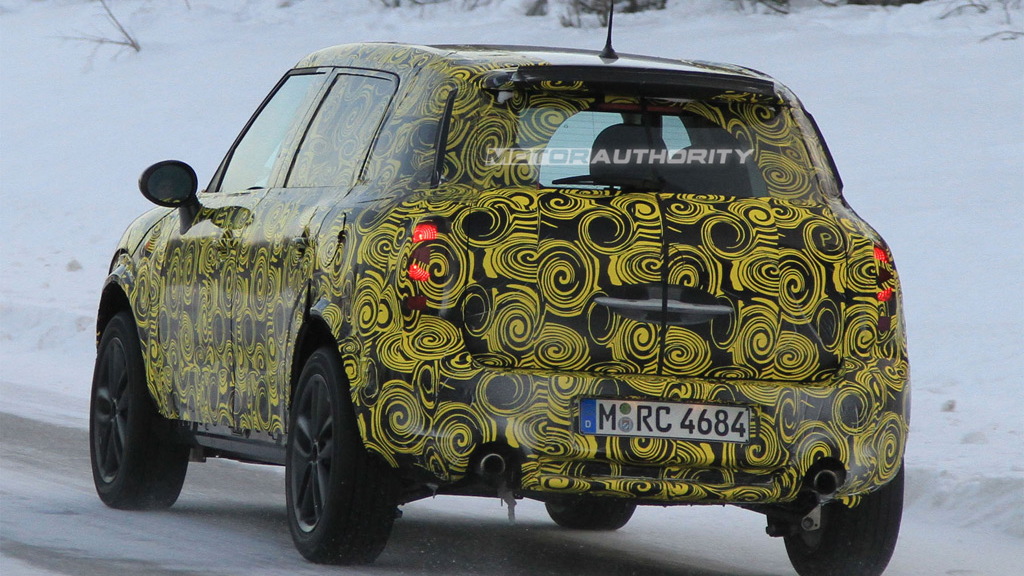 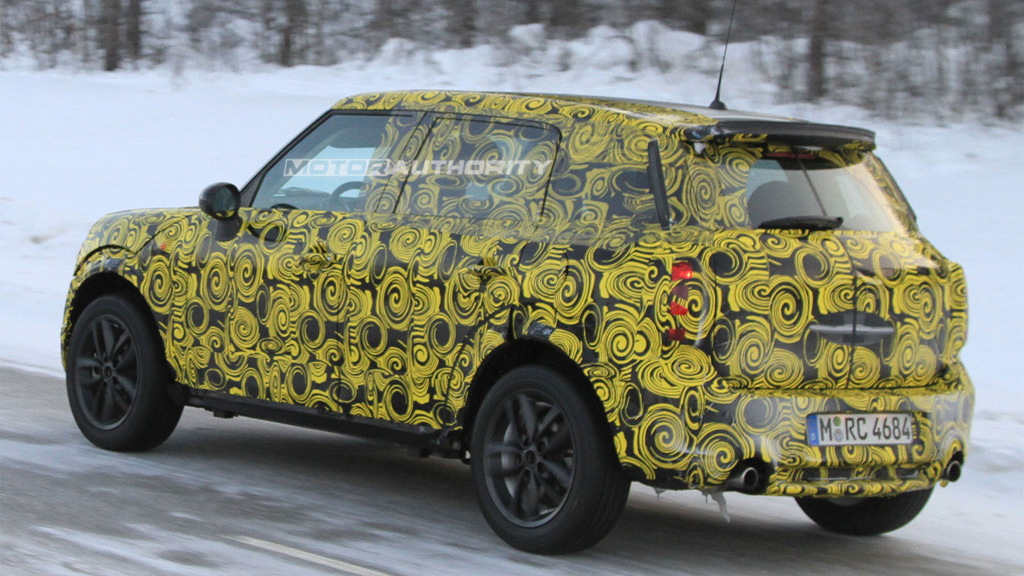 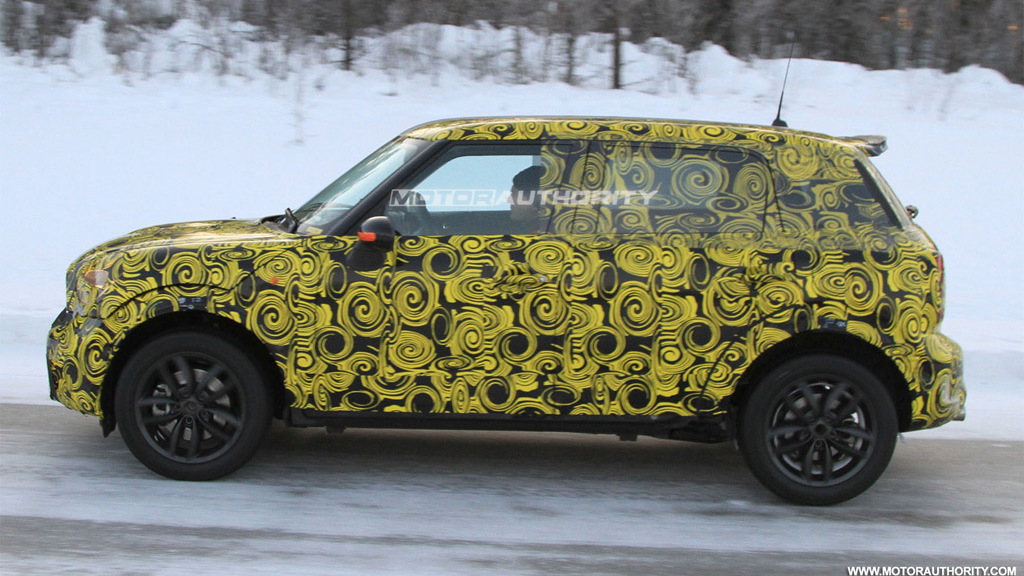 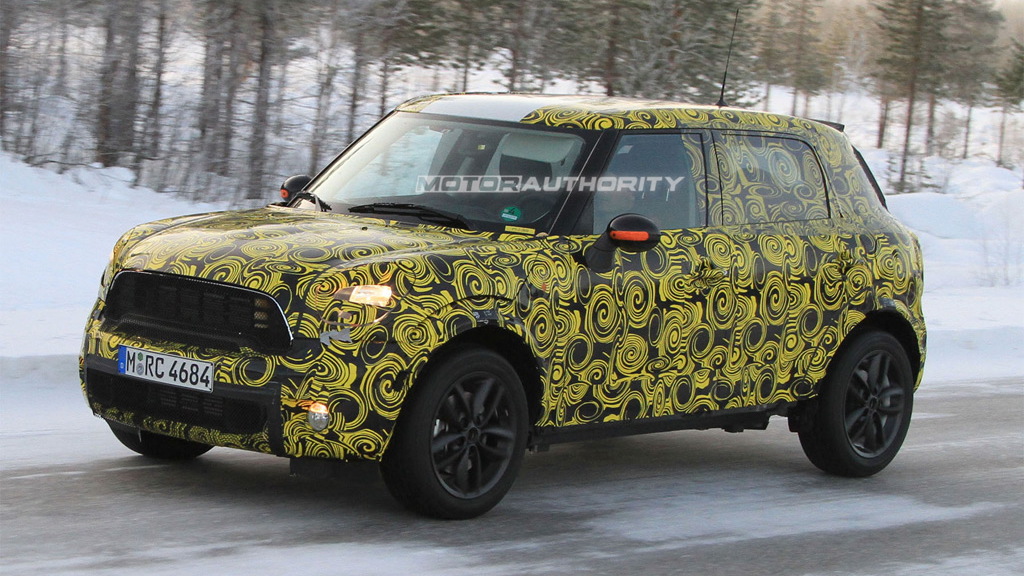 Slide guitar blues, cows, and psychedelic yellow-and-black landscapes. What do these things have in common? The MINI Crossover, apparently. This latest video from MINI shows off the upcoming Crossover in the weirdest of ways.

Though light on information, the video does show the vehicle in action of a sort, and implies its back-country capability with a drive through a twisted representation of a tree- and cow-filled countryside. MINI does take time to highlight the prominence of the number four in the Crossover's design, however, noting its four-door arrangement, optional four-wheel drive, four single seats, its first-for-MINI length of over four meters (about 14 feet), and its place as the fourth model variant in the MINI lineup.

What we know about the MINI Crossover so far is limited, but we expect the engine lineup to mirror what's available on other MINI vehicles, including 1.6-liter four-cylinder naturally aspirated and turbocharged engines. Six-speed manual and automatic transmissions are also expected, and though four-wheel drive is being touted as an option, the first models may only be equipped with front-wheel-drive, with the all-wheel option to come several months after introduction.