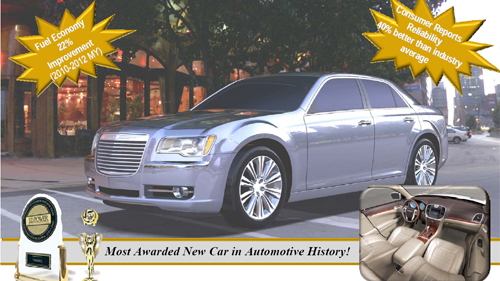 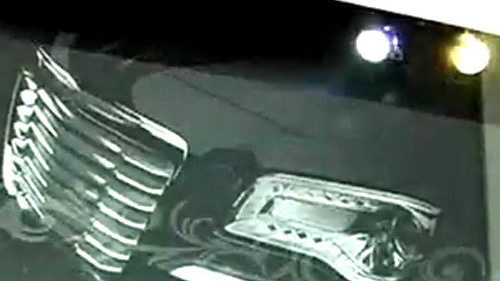 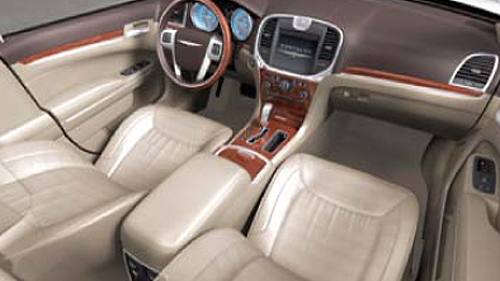 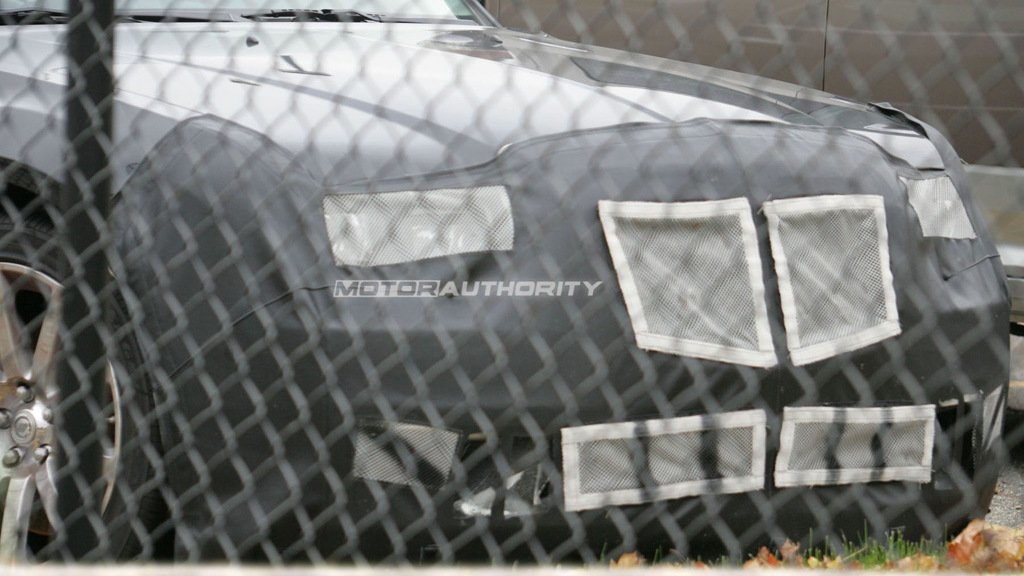 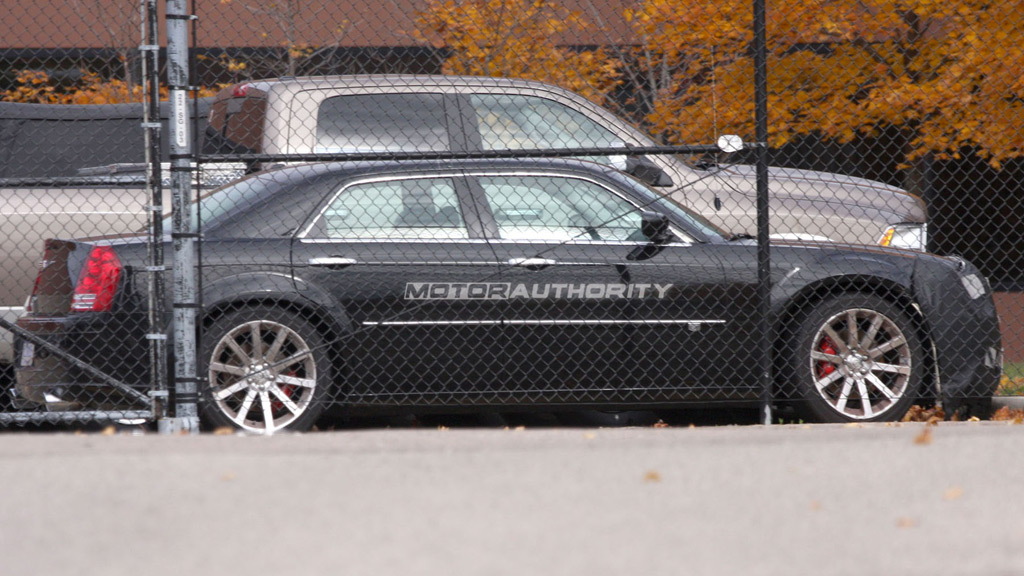 A brand new version of the Chrysler 300 is just around the corner, kicking off a product renaissance at Chrysler that will include a score of new or updated models over the next couple of years.

The Auburn Hills-based automaker has already previewed its upcoming 2011 Chrysler 300 in a series of sketches presented during the all-important viability presentations last year and earlier this year a rendering of the car, albeit just a tiny portion of the grille and headlight, was teased at the 2010 Detroit Auto Show.

The new 300, along with a redesigned 2011 Jeep Grand Cherokee, are crucial models for Chrysler and its turnaround plan. The automaker hopes to sell up to 1.1 million vehicles in the U.S. this year and possibly break-even--but unfortunately sales levels are already off track for the first quarter.

The introduction of the new Grand Cherokee in the second quarter should boost numbers somewhat, and now Chrysler is considering accelerating the launch of its new 300 to the fourth quarter instead of waiting until next year as originally planned.

The 2011 Chrysler 300 is claimed to be up to 19% more fuel-efficient than the current model and to set it apart from the competition it will also feature new levels of connectivity and entertainment. However, with most of its rivals, like the Toyota Avalon, Buick LaCrosse and Ford Taurus, all having been updated recently, competition will be tougher than ever.

Power will come from Chrysler’s Pentastar V-6 or a Hemi V-8 with cylinder deactivation. A high-performance SRT8 model should also be launched.