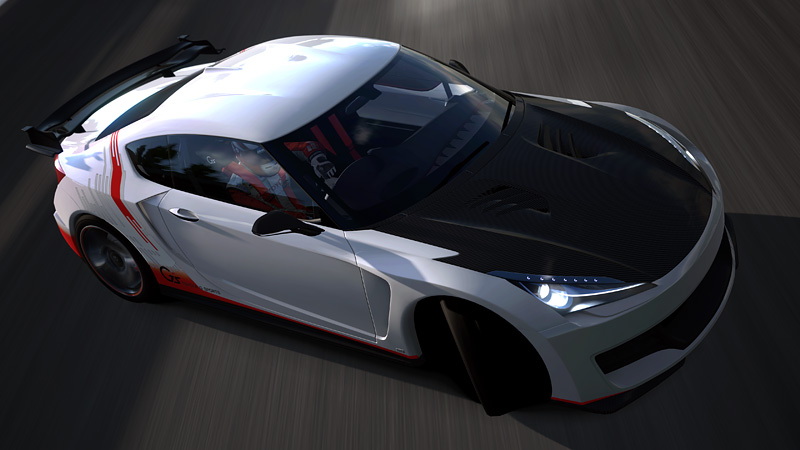 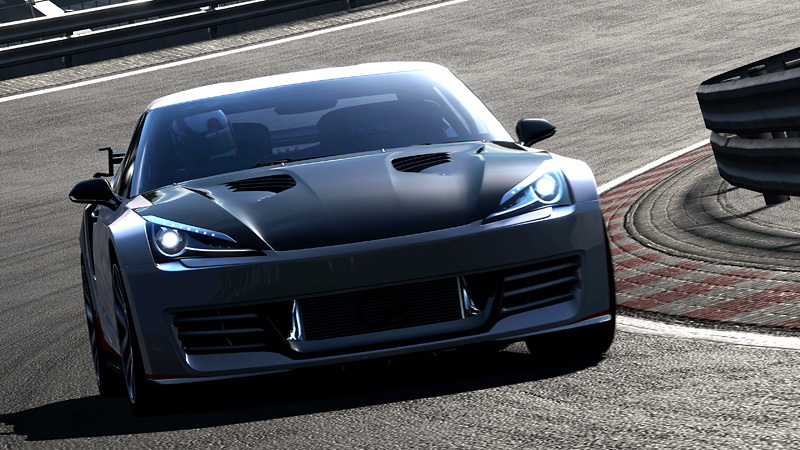 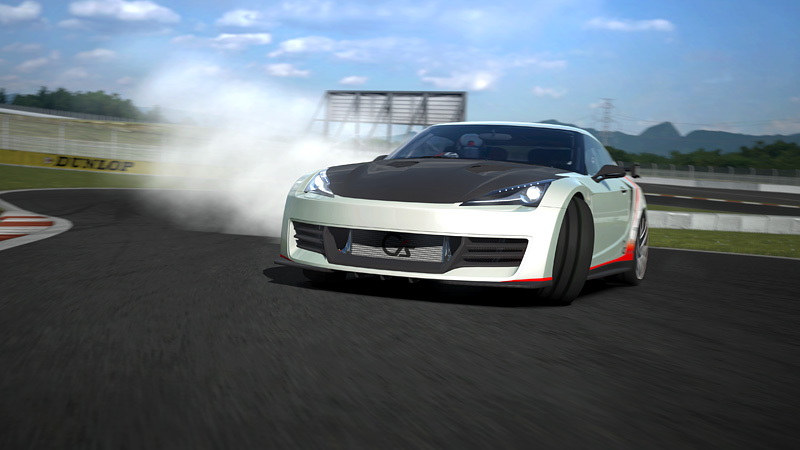 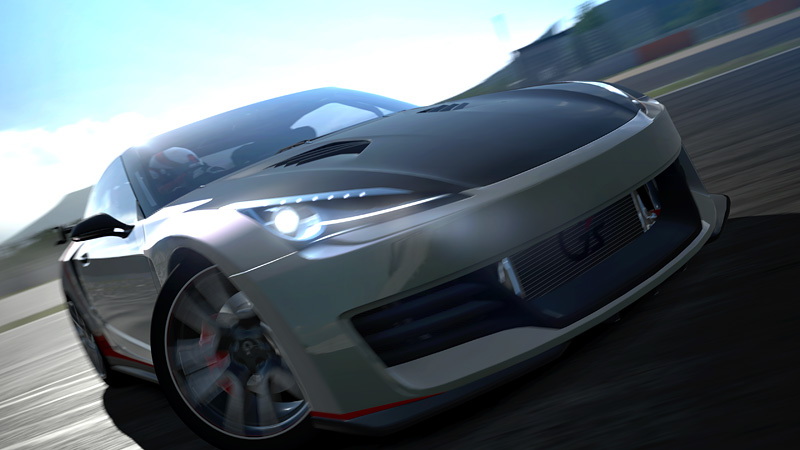 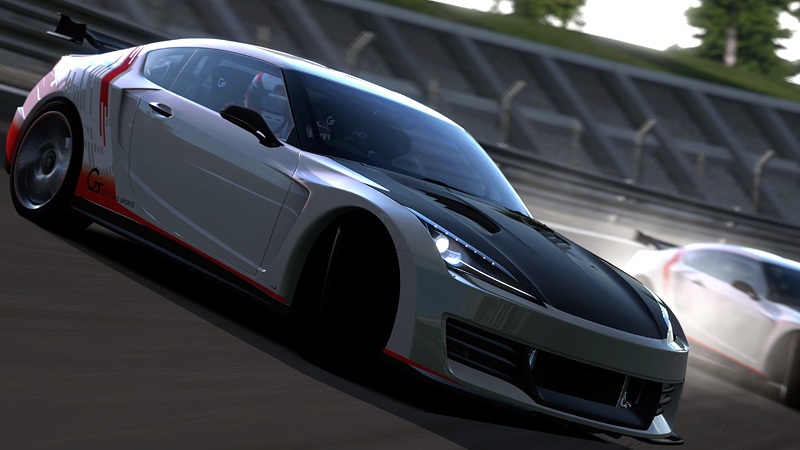 The Tokyo Auto Salon is underway, and the most interesting concept to come out of it so far is the new Toyota FT-86 G-Sports Concept, a reference vehicle for a new line of accessories from Toyota's Japanese motorsports partner Gazoo Racing.

The FT-86 G-Sports Concept features a sports suspension, new aerodynamic elements, lots of carbon fiber trim, and race-style Recaro seats in addition to its most intriguing feature--a turbocharged version of the 2.0-liter flat four found in the regular FT-86 Concept. The high-performance engine sends power to the rear wheels via a six-speed manual.

The video below highlights the car is it will appear in Gran Turismo 5. Drifting tail-out around a digital circuit, the FT-86 G-Sports is revealed in full detail, matching the show car down to the front-mounted intercooler.

So far power ratings for the 2.0-liter turbo engine haven't been revealed, nor has pricing or availability of the G-Sports accessories. The G-Sports line itself is unlikely to be available outside of Japan, but the concept itself could presage a TRD version of the FT-86. No production plans for such a version have been announced yet, however.

The Toyota FT-86 Concept was originally revealed at the 2009 Tokyo Motor Show as a 2 + 2 coupe powered by a 2.0-liter naturally aspirated flat four. The non-turbocharged engine was said to have been chosen for its light weight and lower cost. The car is expected to head to production in late 2011 in Japan, with subsequent market roll-outs to follow, priced around the $25,000 mark.