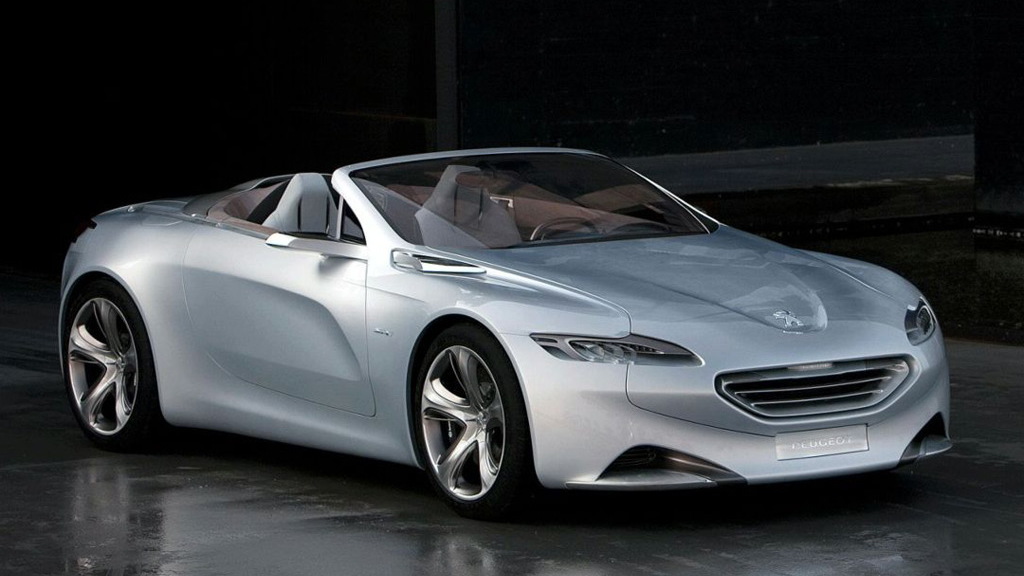 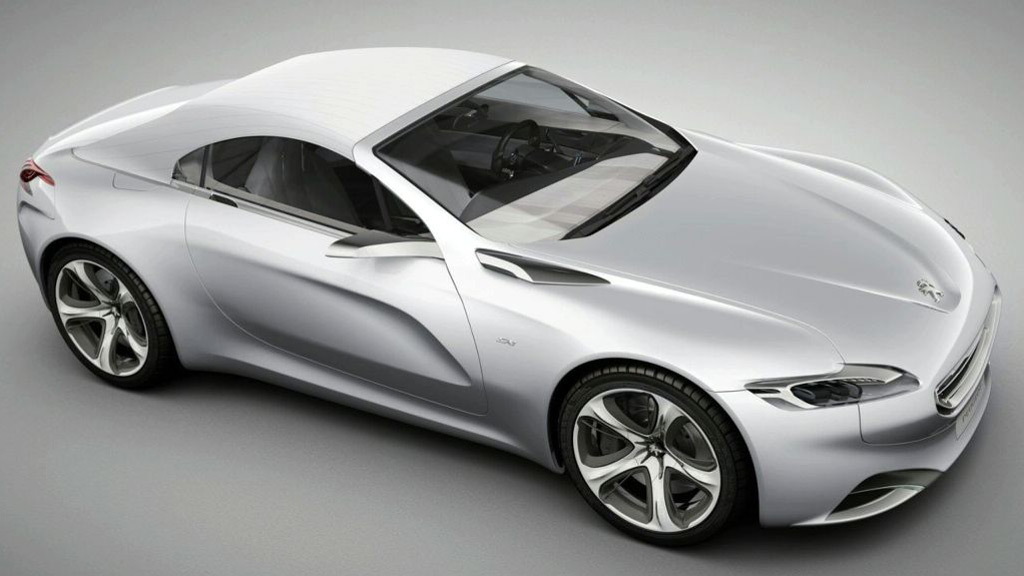 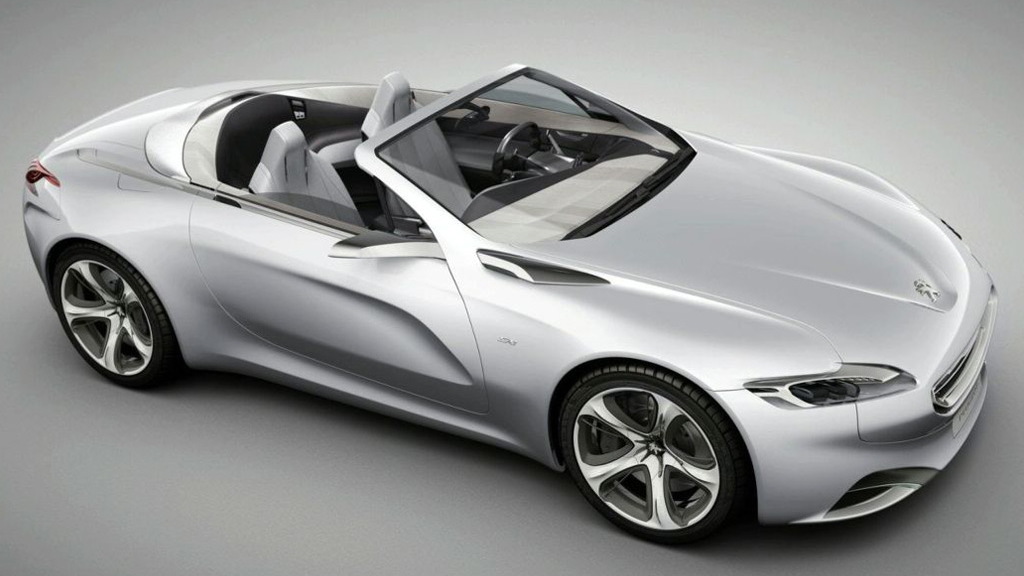 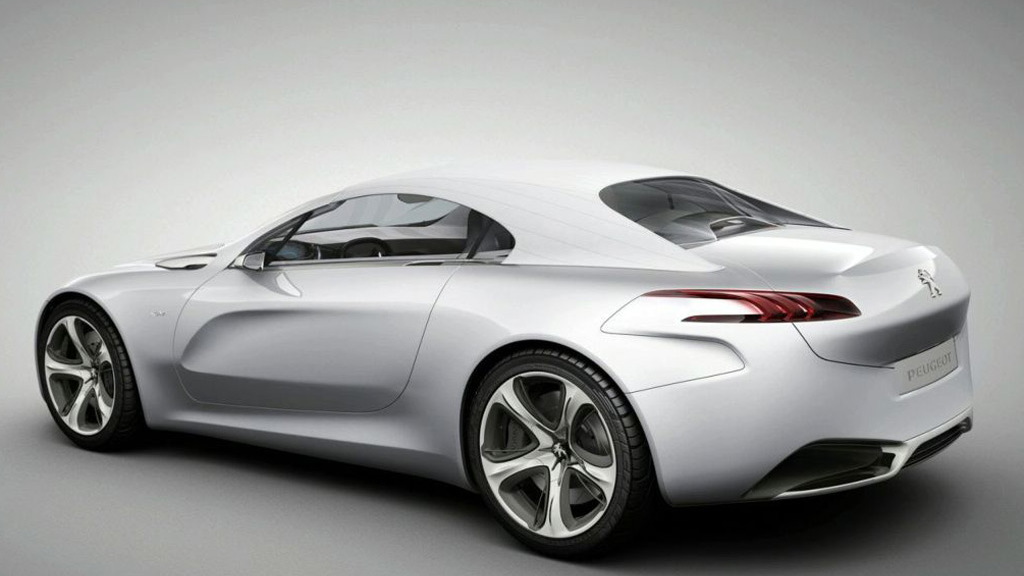 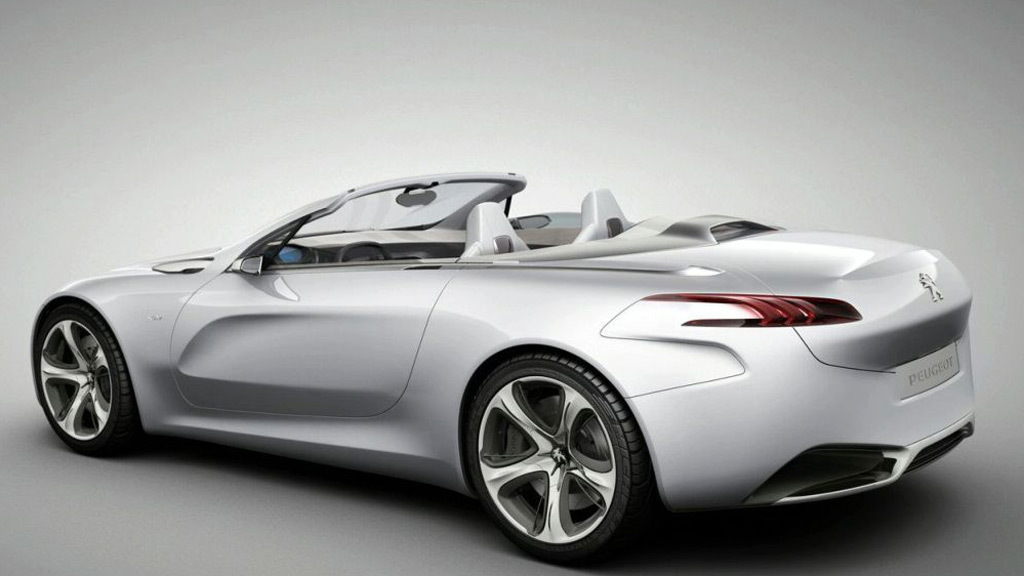 French automaker Peugeot is in the midst of a design transition, having recently appointed a new design director Gilles Vidal and now revealing the SR1 hard-top convertible. Peugeot claims that its striking concept car reveals the stylistic design trends for its future models, and to top it all off it even features a new take on the automaker’s Lion badge,

The SR1 concept also features the latest iteration of Peugeot’s HYbrid4 powertrain technology. First revealed last year, the HYbrid4 powertrain uses an electric motor to drive one axle and an internal combustion engine to drive the other, in essence forming an all-wheel drive system.

The Peugeot SR1 will make its official debut in March at the 2010 Geneva Motor Show.