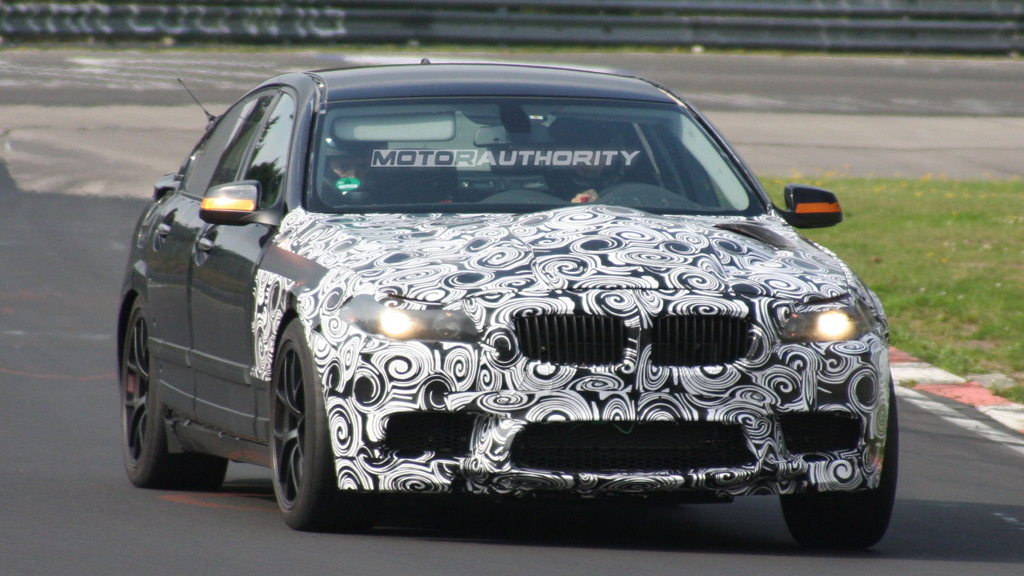 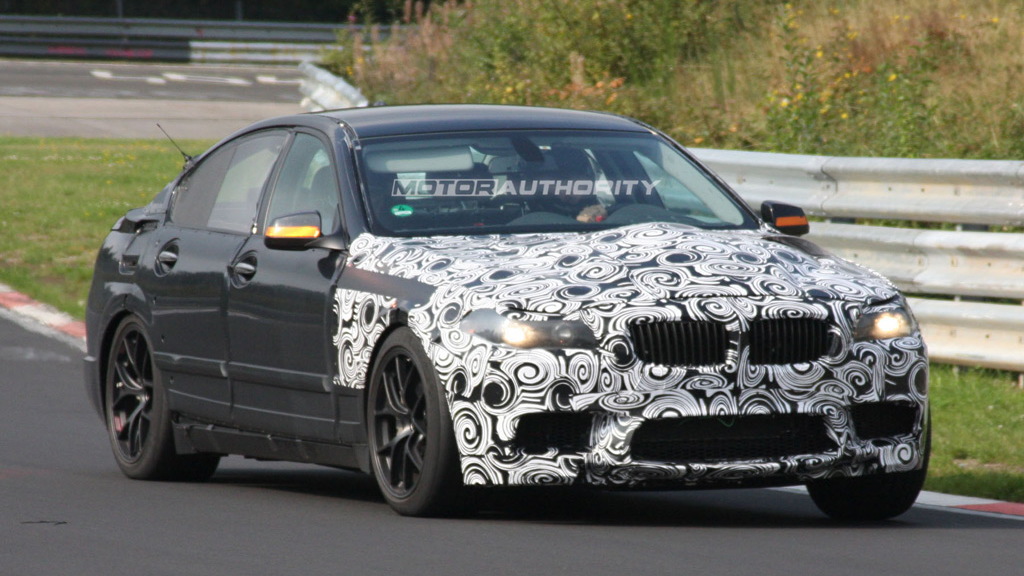 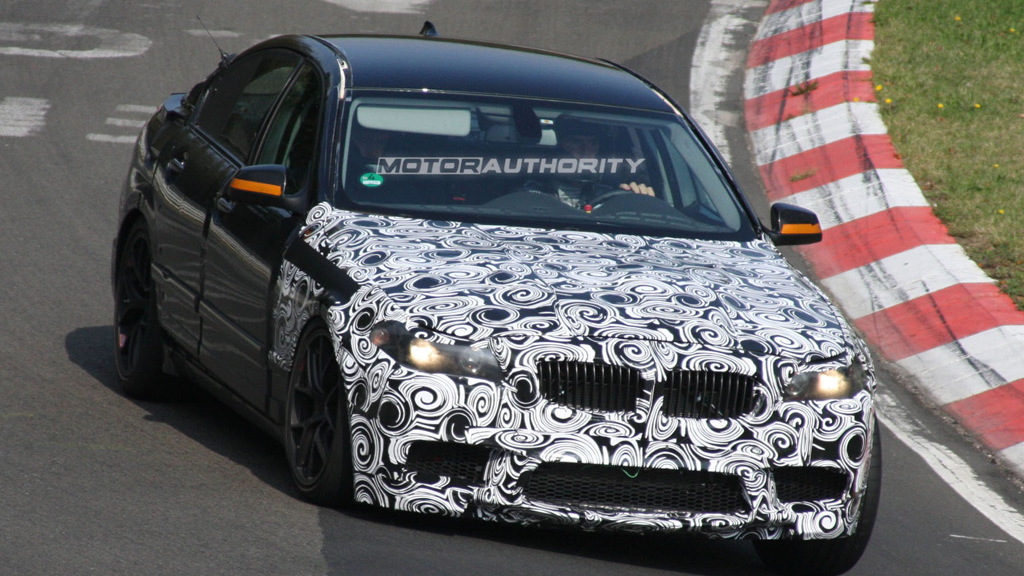 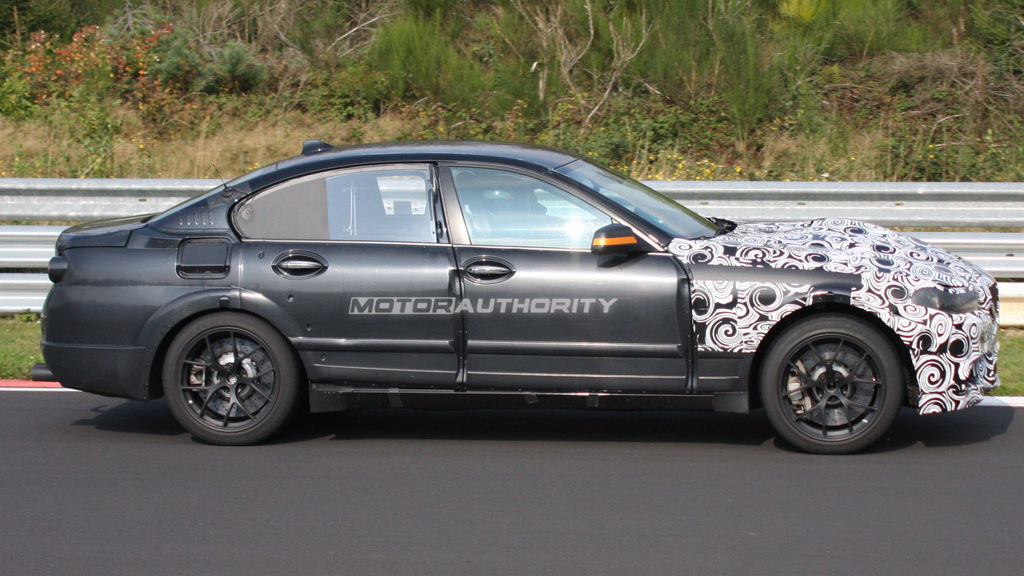 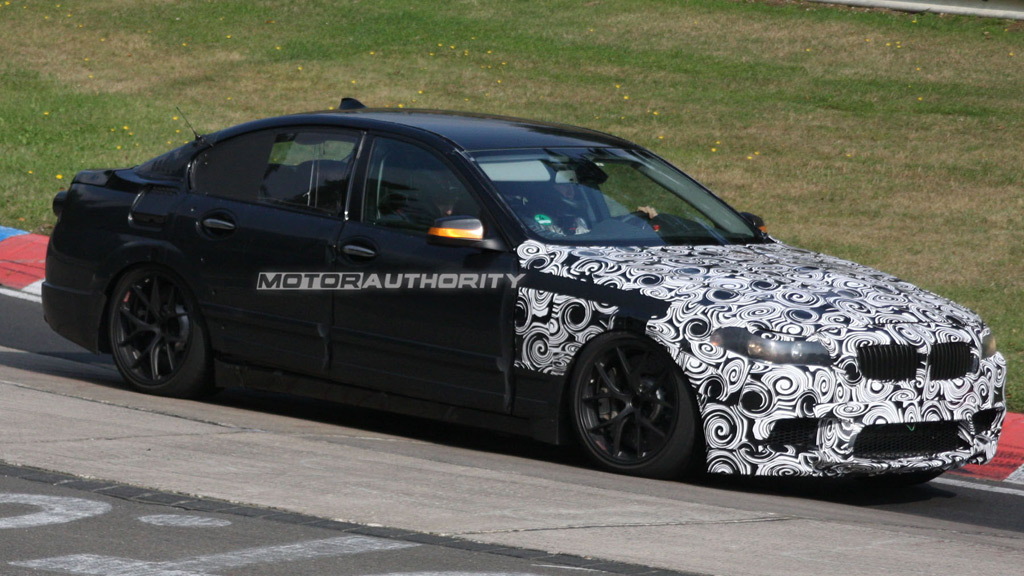 BMW CEO Norbert Reithofer has previously revealed that future BMW powertrains will be downsized in an effort to improve fuel-efficiency and reduce emissions--and that even the hallowed ‘M’ division would be affected by the new wave of environmental consciousness sweeping the automaker. BMW has always stood by the high-rev philosophy for delivering power from its M engines but all that is changing.

We’ve already seen the potential of a twin-turbocharged V-8 engine in the X5 M and X6 M performance SUVs, and according to a new report the same force-fed engine is destined for the 2011 BMW M5--albeit, an uprated version of it.

However, for the new M5, the engine’s output reportedly will peak at 578-horsepower and 530-pound-feet of torque--the same as the Audi RS6 but a significant 60-horsepower more than the E63 AMG.

Sending drive to the rear wheels will be a modified version of the M3's M-DCT dual-clutch system but a conventional 6-speed is likely to be offered as well. There will even be some EfficientDynamics technology on board as BMW is hoping for a 30% drop in emissions and consumption.

The 0-62 mph dash should take about 4.4 seconds, which is 0.3 seconds quicker than the current model. Top speed will be an electronically limited 155 mph but with this removed the new M5 should top out at 188 mph.

Performance will also be improved thanks to extensive use of lightweight materials including carbon-fiber and aluminum. The car’s construction will be a hybrid of an aluminum spaceframe for the front section and a traditional steel monocoque for the passenger compartment and rear. This will ensure a favorable front-to-rear weight distribution and improved handling. Up front will be an independent suspension with MacPherson struts, with a multi-link layout for the rear. Expect to see an unpainted carbon roof and more of the lightweight material possibly used for the boot and fender panels.