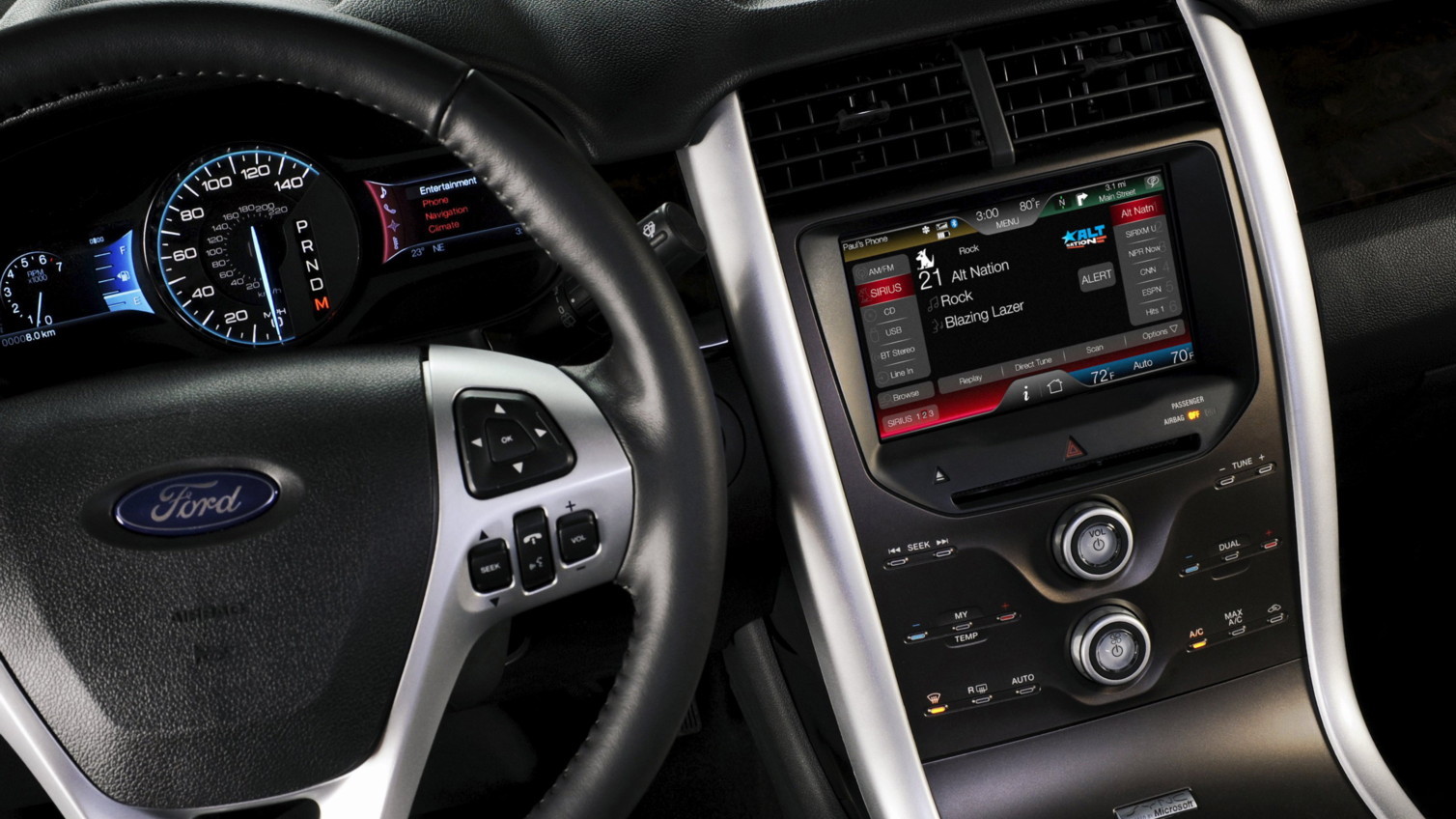 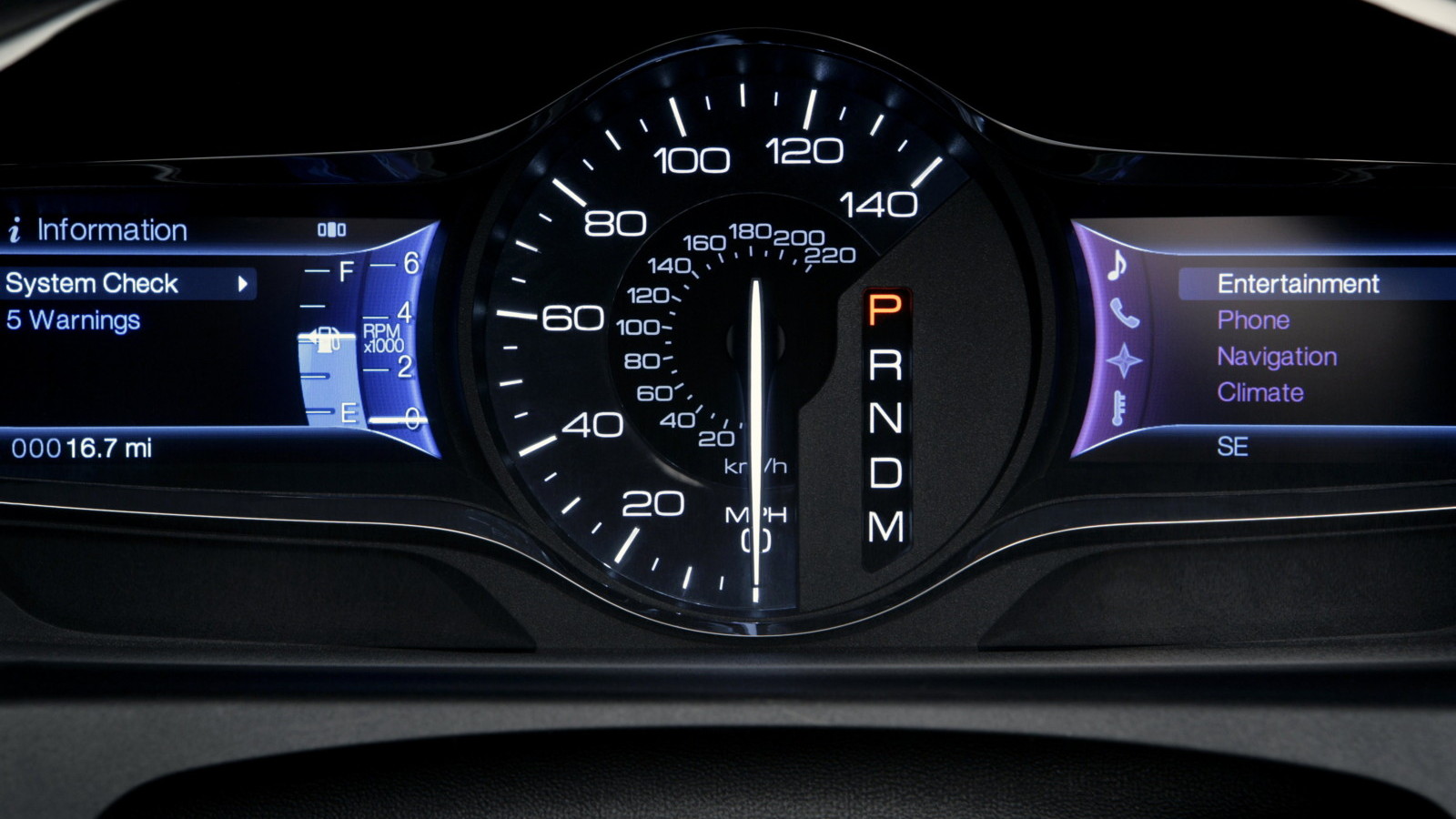 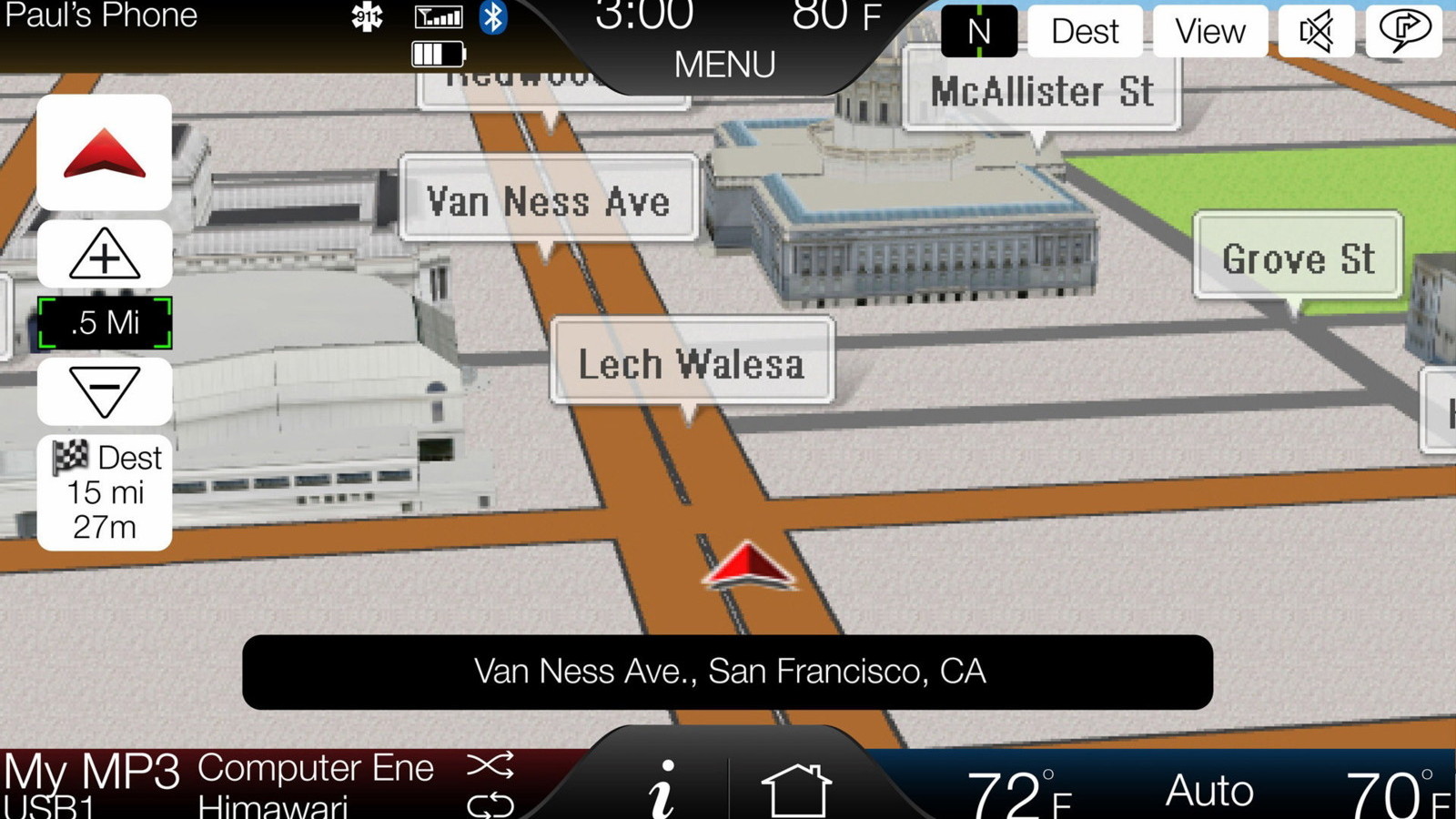 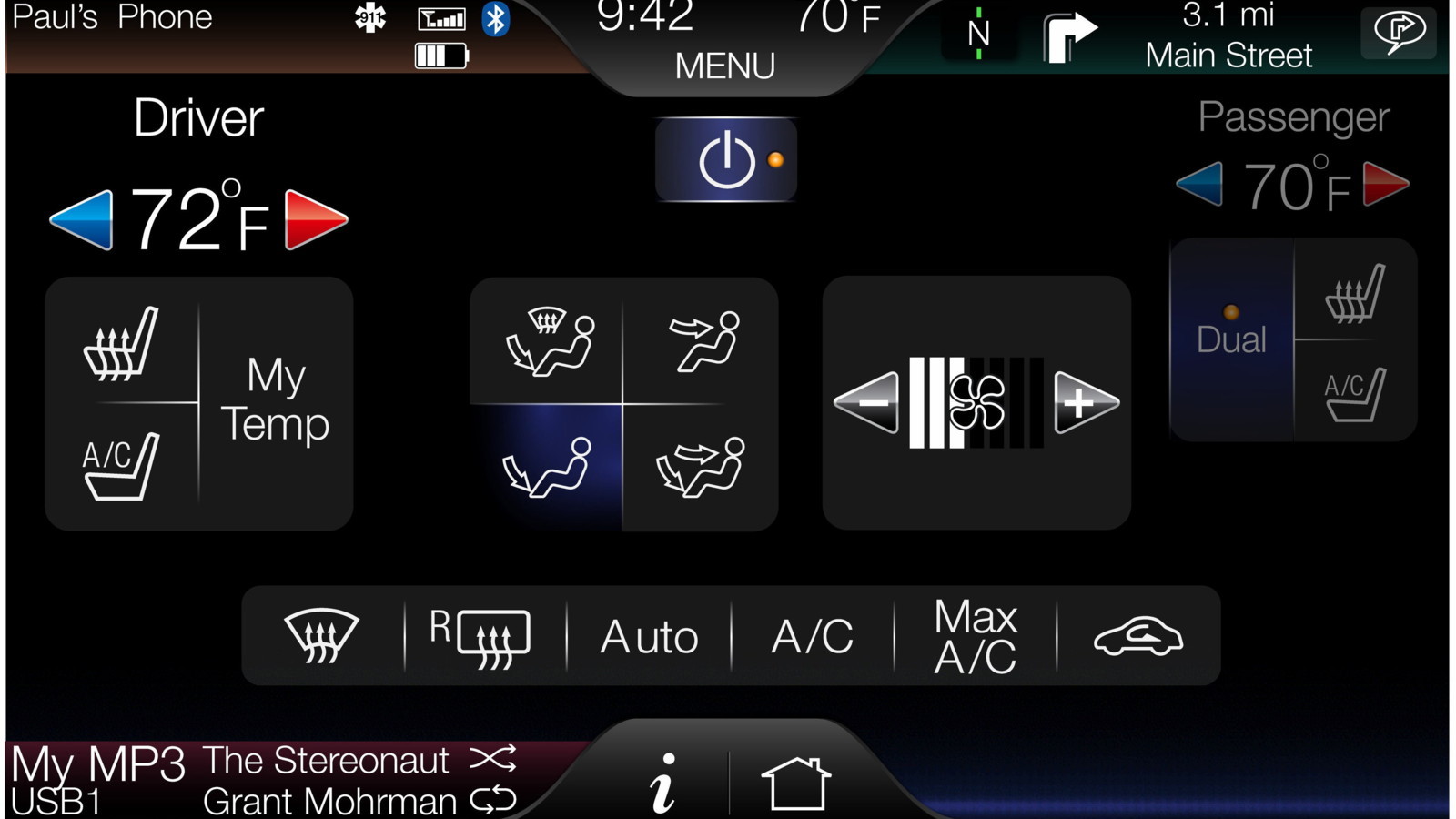 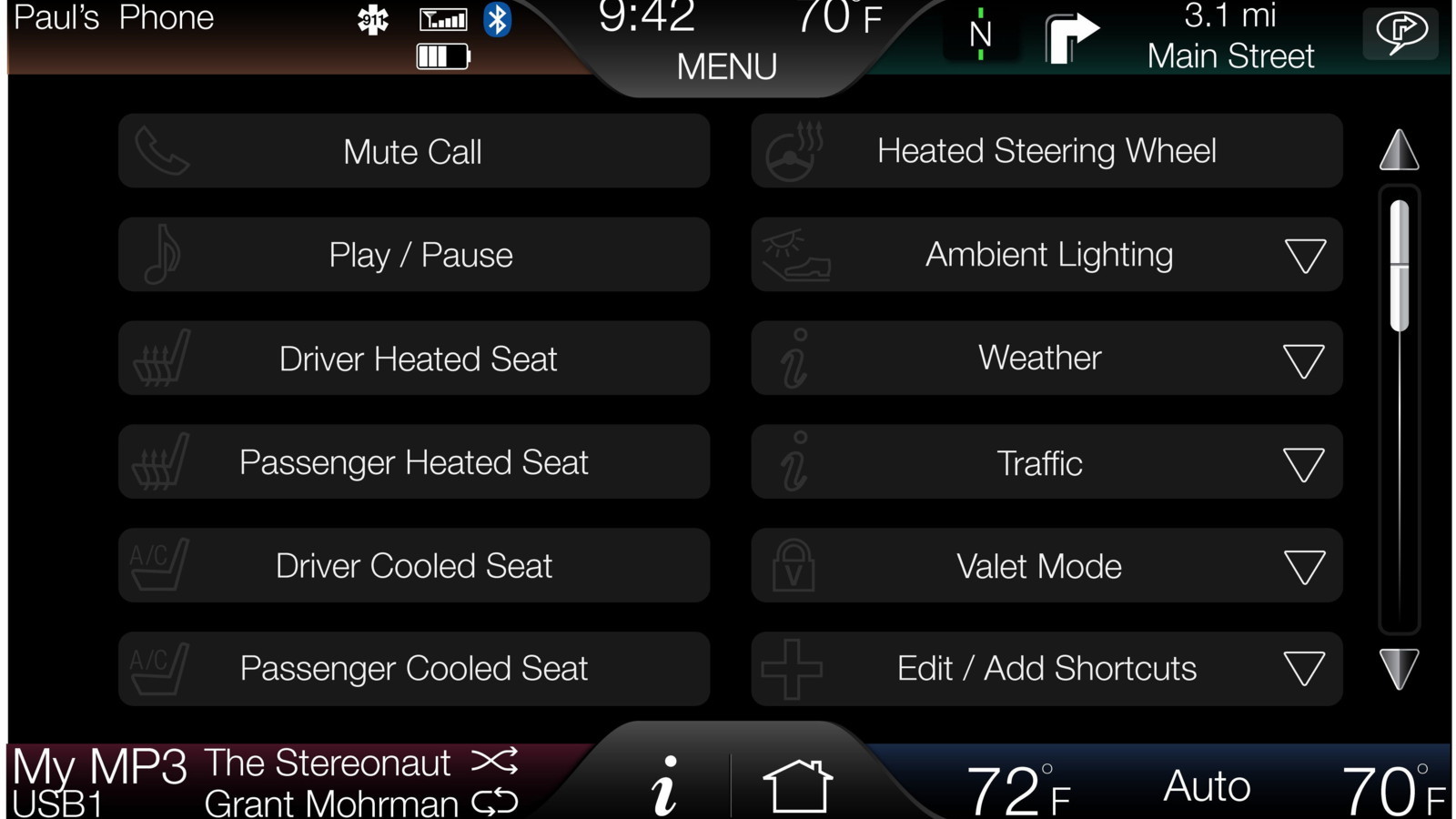 Ford has introduced a new system to connect drivers with in-car technologies and their digital lives this week at the 2010 International Consumer Electronics Show (CES).

Dubbed MyFord or MyLincoln, depending on which vehicle you’re driving, the new interface system combines a number of existing technologies, including the Sync system, into a single connected driver experience that will begin rolling out on vehicles this year.

The MyFord driver connect technology launches this year on the 2011 Ford Edge and goes global with availability on the 2012 Ford Focus. MyLincoln Touch will be standard equipment on new Lincolns beginning with the 2011 Lincoln MKX later this year.

Various functions are color-coded on the screen, with phone functions orange, navigation green, climate control blue, and entertainment red. The system will still include large dials for essential functions like volume and fan speed, but with a version of MyFord Touch the center stack gets a piano black finish and separate touch-sensitive switches for climate-control and vehicle functions.

With MyLincoln, designers have gone a step further by using touch-sensitive switches for "high-level" climate control and audio functions, and exclusively for Lincoln, volume and fan speed will be controlled by touch-surface "sliders," which allow your finder to drag a light from low to high, with ten touchpoints along the scale.

The MyFord and MyLincoln systems will offer many layers of personalization, including three basic layout options, plus a choice of wallpaper images and shortcuts. Especially of note is that Ford intends to make its system available for third-party apps, much like those of mobile phones, for a small fee.