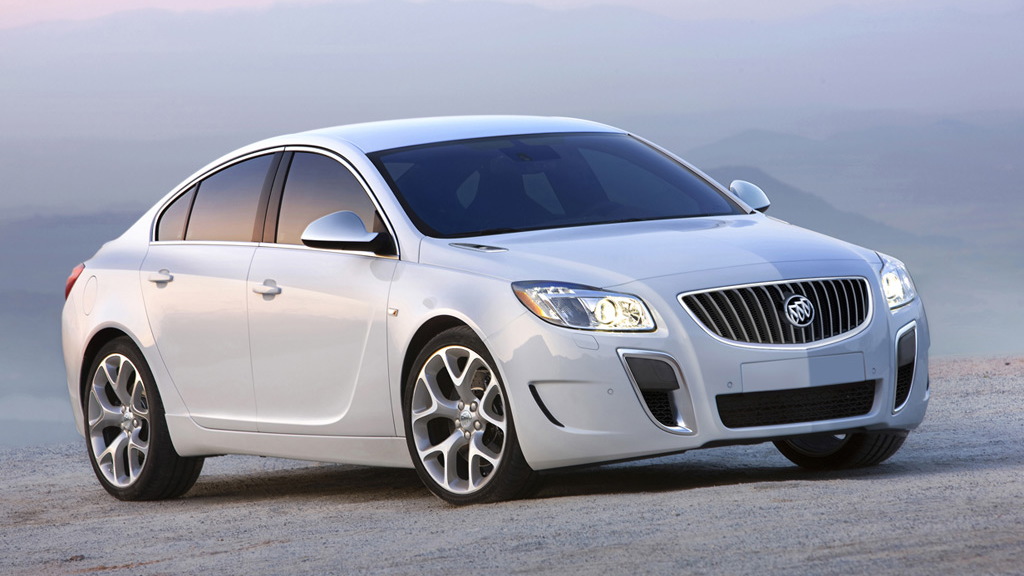 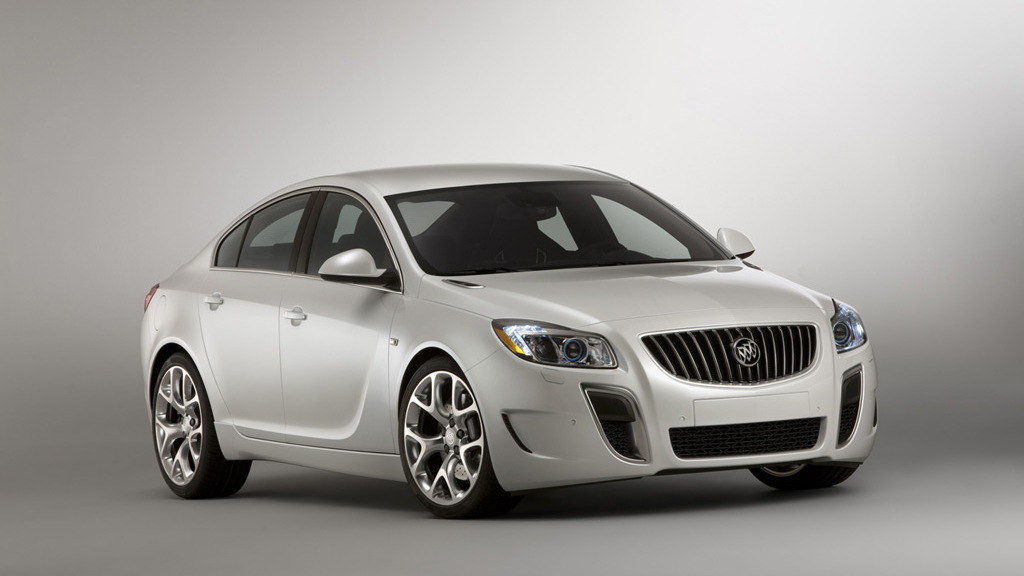 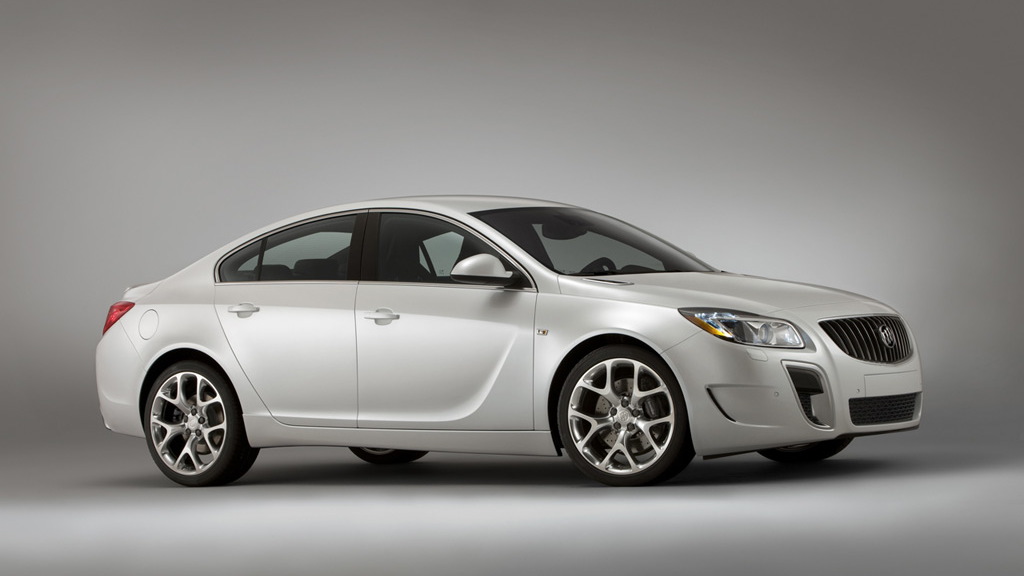 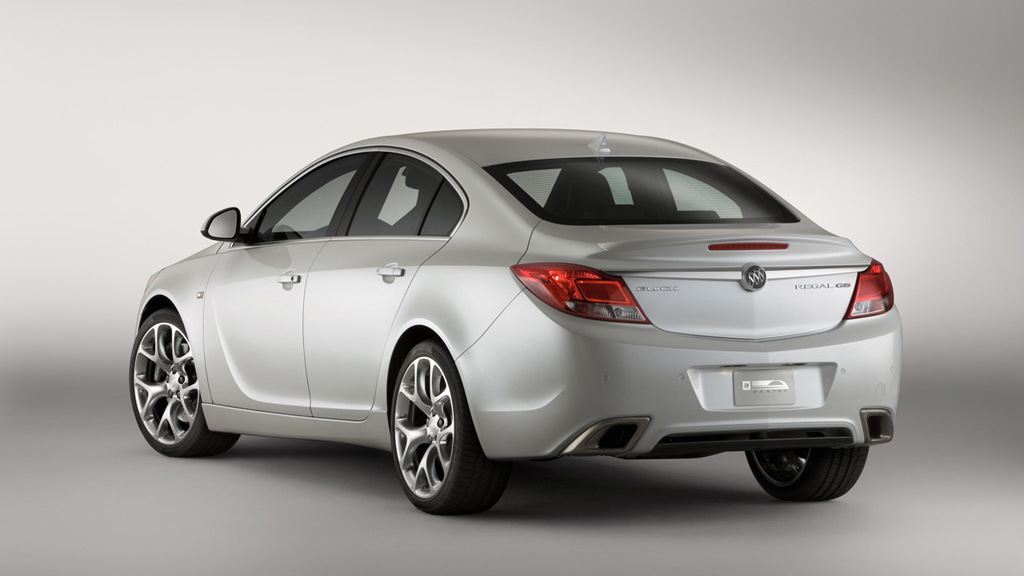 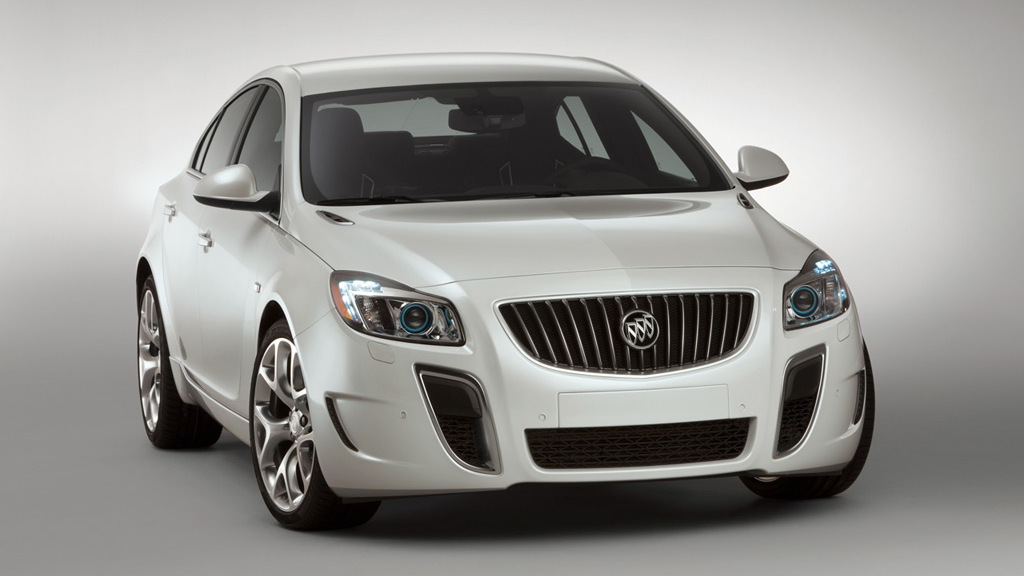 As we all know, the upcoming 2011 Buick Regal is essentially a rebadged version of the Opel Insignia, a car that won the prestigious 2009 European Car Of The Year award the year it was launched.

What a lot of readers may not know is that in Europe, the Insignia is offered in several different variants, including one that’s available with a 325-horsepower turbocharged V-6, a manual transmission and an adaptive all-wheel drive system. This high performance Insignia is the OPC (Opel Performance Center) model and at next week’s 2010 Detroit Auto Show an American-spec version will be previewed in the form of the Buick Regal GS concept car.

The Detroit show car won’t be quite as extreme as its European cousin, instead featuring only a 255-horsepower turbocharged 2.0-liter four-cylinder engine but with the same 6-speed manual and all-wheel drive system.

The 2.0-liter engine is the same unit that will be offered in the Regal CXL later this summer, but the engine and turbocharger are tuned to deliver greater boost pressure in the GS. The output is estimated at 255-horsepower and 295 pound-feet of torque. Drive is sent to all four wheels via an adaptive all-wheel drive system equipped with an electronic limited-slip rear differential.

The high-performance drivetrain is expected to enable the Regal GS to accelerate from 0-60 mph in less than 6 seconds.

Other differences to the regular Regal sedan on which it’s based include a lowered body and lower center of gravity, custom exterior and interior mods, 20-inch forged aluminium wheels, Recaro bucket seats, and a racing-inspired sport steering wheel and metal pedals.

The Regal name has been linked with sporty Buicks in the past, with models like the Grand National, GNX, GS and GSX all springing to mind. The idea behind the new Regal GS concept car is to explore the appeal of a new-generation high-performance variant of the Regal and you can bet a production version of this car will be arriving in showrooms later this year.