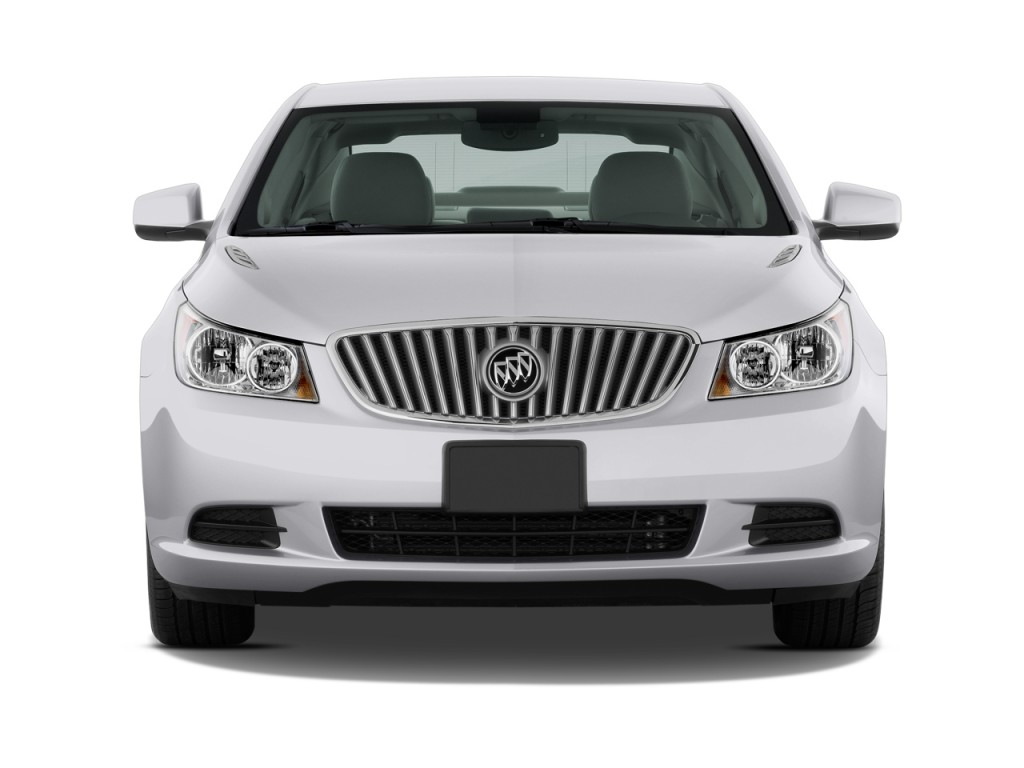 General Motors appointed a new chief for its Buick and GMC lines earlier this month in the form of Brian Sweeney, a former sales and marketing executive. Now in his second week in the job, 42-year-old Sweeney admits that improving the performance of Buick in particular will be his greatest challenge, with the key goal being to attract younger buyers to the brand.

To reverse this trend, Sweeney is hoping to change the perception most new car buyers have of Buick.

Exciting new models like the European-engineered 2010 LaCrosse are already starting to show some results. For example, more than a third of buyers of the new LaCrosse are 55 or younger--up from less than 10% for the previous generation model. With the new 2011 Regal on its way, Sweeney would like to repeat this trend.

Other strategies include increasing the performance and dynamics of Buick vehicles, as well as adding more technology. Finally, Buick is also trialling new promotional techniques such as taking cars to coffee shops, art fairs and wine festivals in order to attract not only younger buyers, but new types of buyers as well.