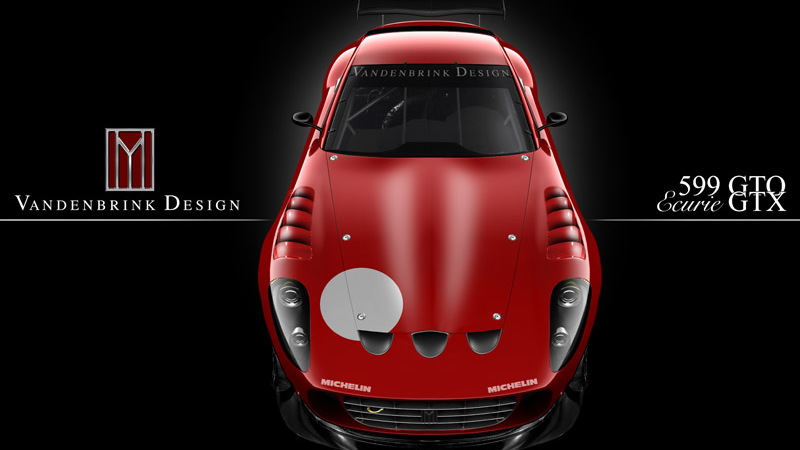 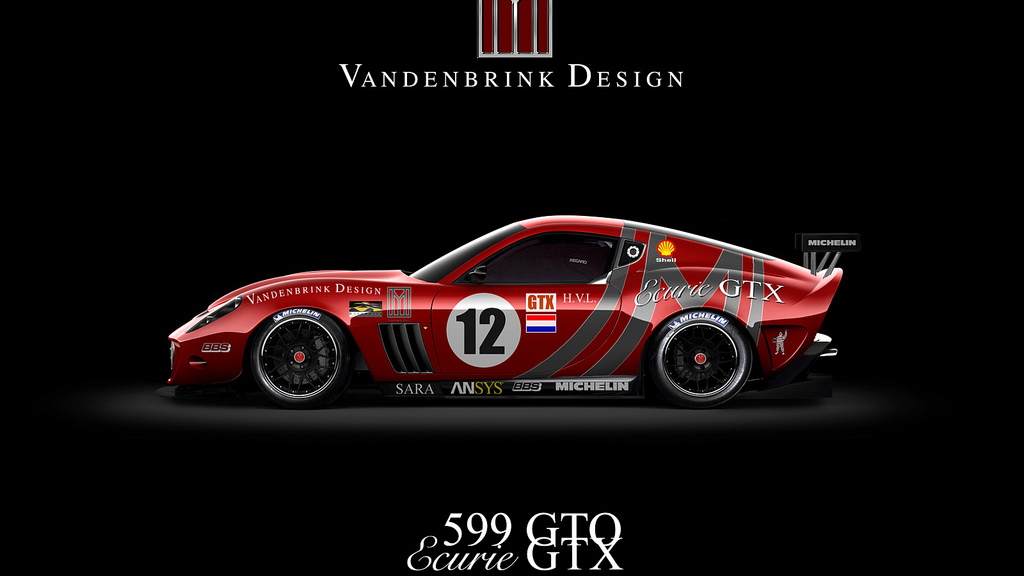 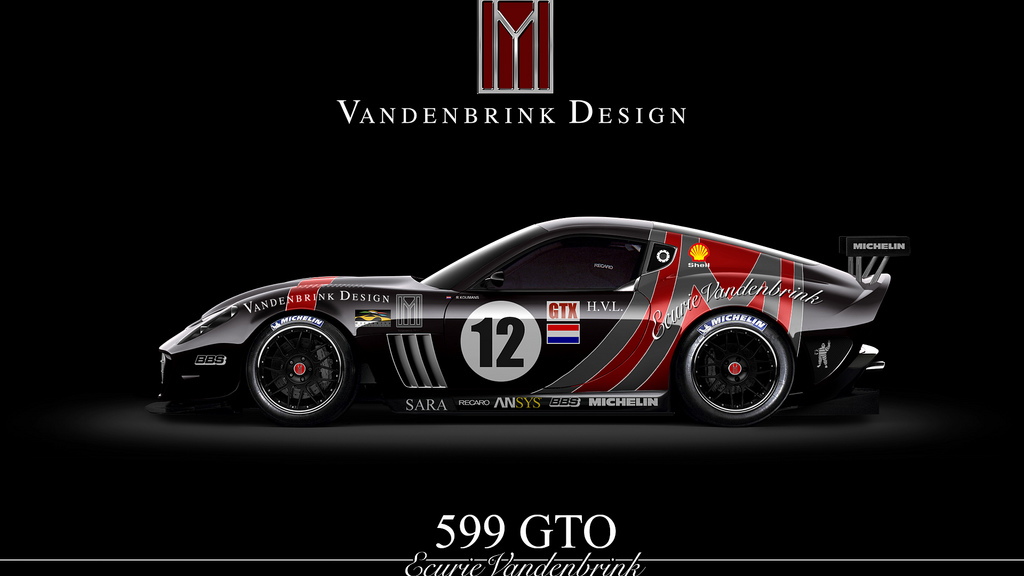 Back in 2007 Dutch coachbuilder Vandenbrink Design took the wraps off its new Ferrari 599-based GTO, a project that harked back to the days where an individual would build their dream car exactly how they envisaged it in their mind.

Vandenbrink Design stuck to the original techniques during construction, from hand sketching all the designs to beating out the aluminum panels with a hammer.

Heading the project was the founder of Vandenbrink Design, Michiel van den Brink, who has now released new design sketches of the Ecurie GTX, a concept based on the company’s original custom car.

So far, Vandenbrink Design has built a total of six GTOs, all designed for road use. The new Ecurie GTX is being designed as a race car, complete with slick tires, a GT wing and diffusers both front and rear.