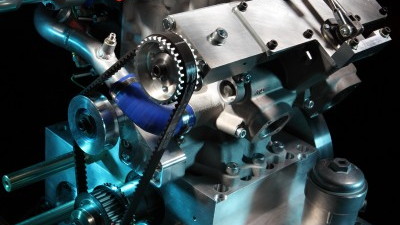 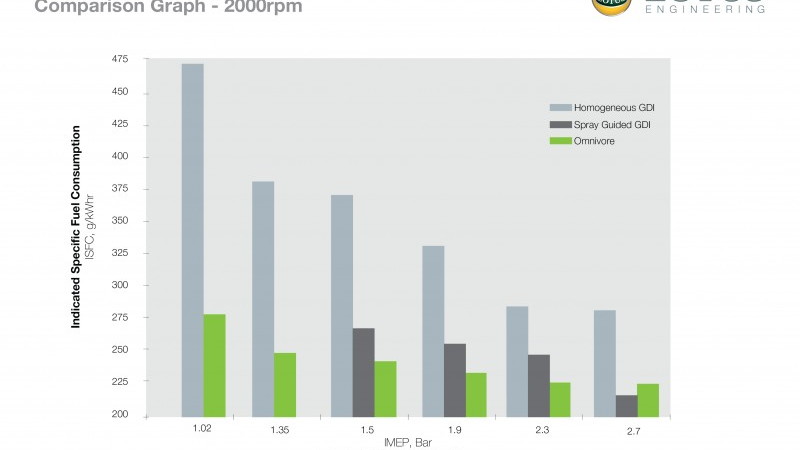 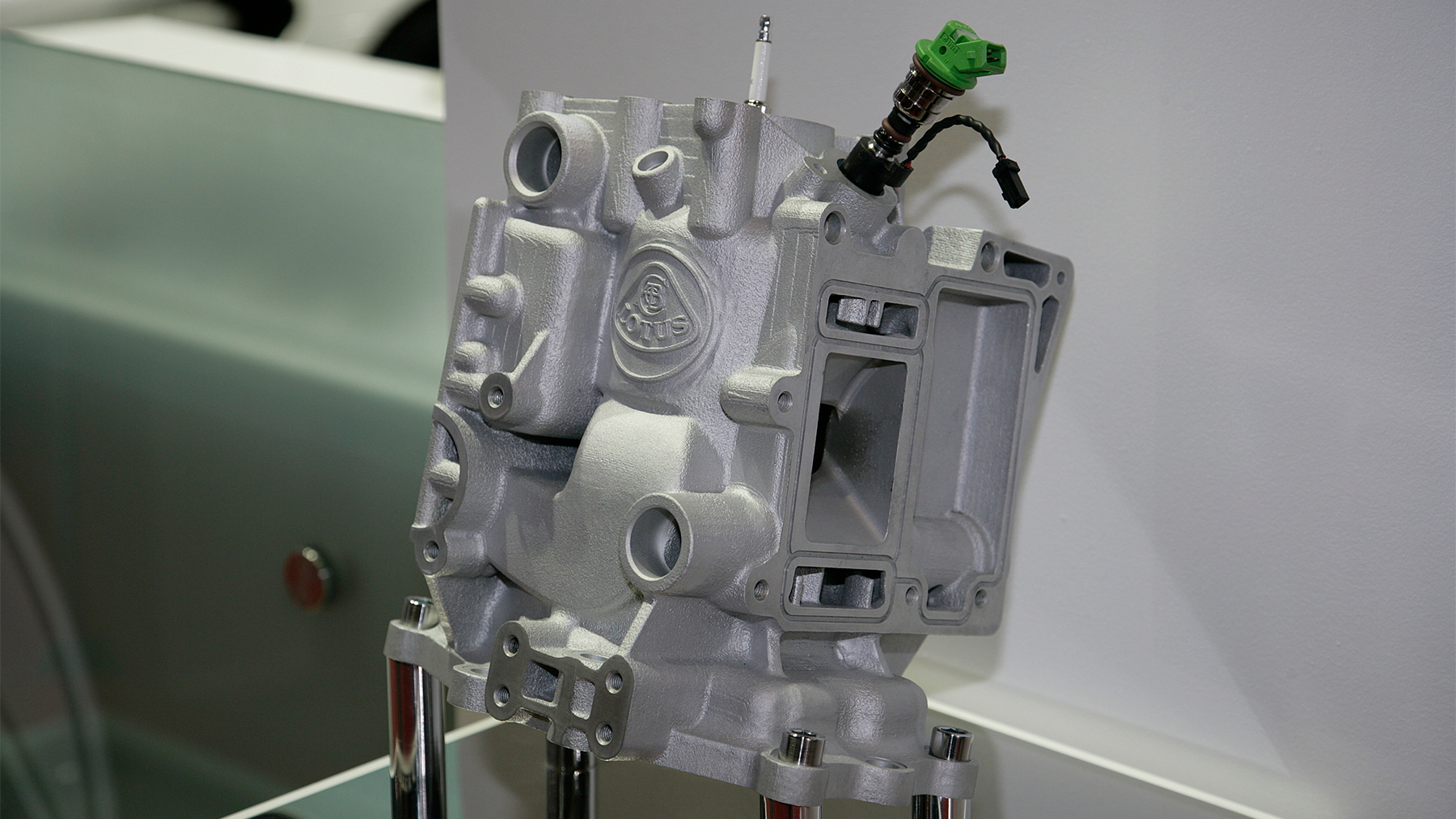 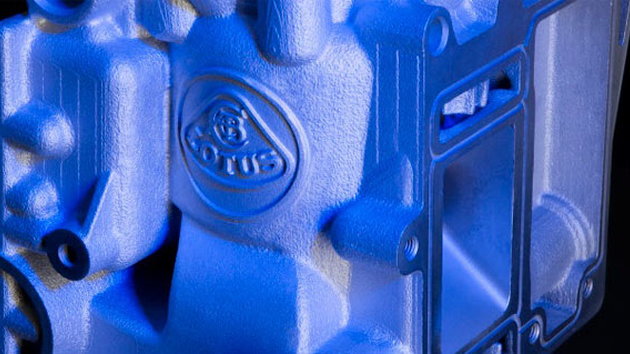 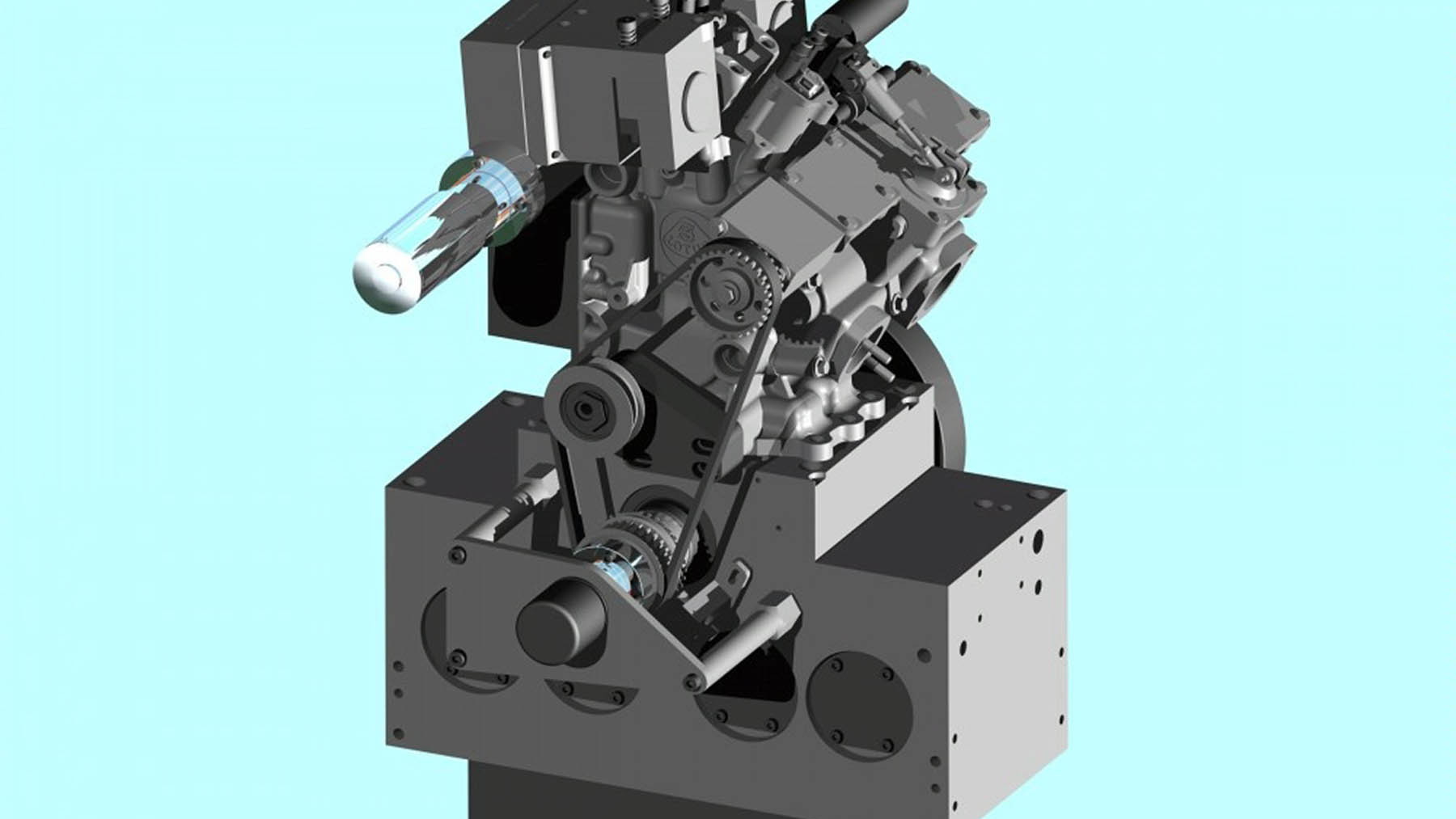 An engine that can run perfectly on any blend of alcohol or gasoline might sound a lot like a FlexFuel engine like those sold by mainstream American carmakers, but the Lotus Engineering Omnivore concept engine promises flex fuel capability and superior efficiency through a combination of technologies.

We first brought you word of Lotus's Omnivore engine project in 2008, when it was launched as a joint development with Jaguar. In February we brought you an update on the first prototype engine. Today, Lotus has revealed the results of its first phase of testing, showing benefits of 10% greater efficiency than the highest-efficiency direct-injection gasoline engines on the market.

The Omnivore uses direct injection, a two-stroke cycle, variable compression and flex fuel capability to extract the most from its fuel. The result is an energy efficiency rating that's both 10% better than traditional direct-injection and also cleaner in NOx emissions than its four-stroke counterparts. Hydrocarbon and carbon monoxide emissions match four-stroke levels--very clean for a two-stroke engine.

Phase 1 testing involved a variety of loads and duty cycles in conditions intended to replicate real-world environments and conditions.

Further testing will seek to evaluate multi-cylinder configurations of the Omnivore concept. The current test engine is a single-cylinder prototype. Other key feature of the Omnivore engine include a monoblock layout that incorporates the cylinder head and barrel with the variable compressions system mount points in a single unit. The variable compression ratio mechanism is called a "puck" and is basically a movable piston located in the cylinder head that can be moved to alter the dimensions of the combustion chamber as needed to optimize fuel burn, going as high as a 40:1 compression ratio.