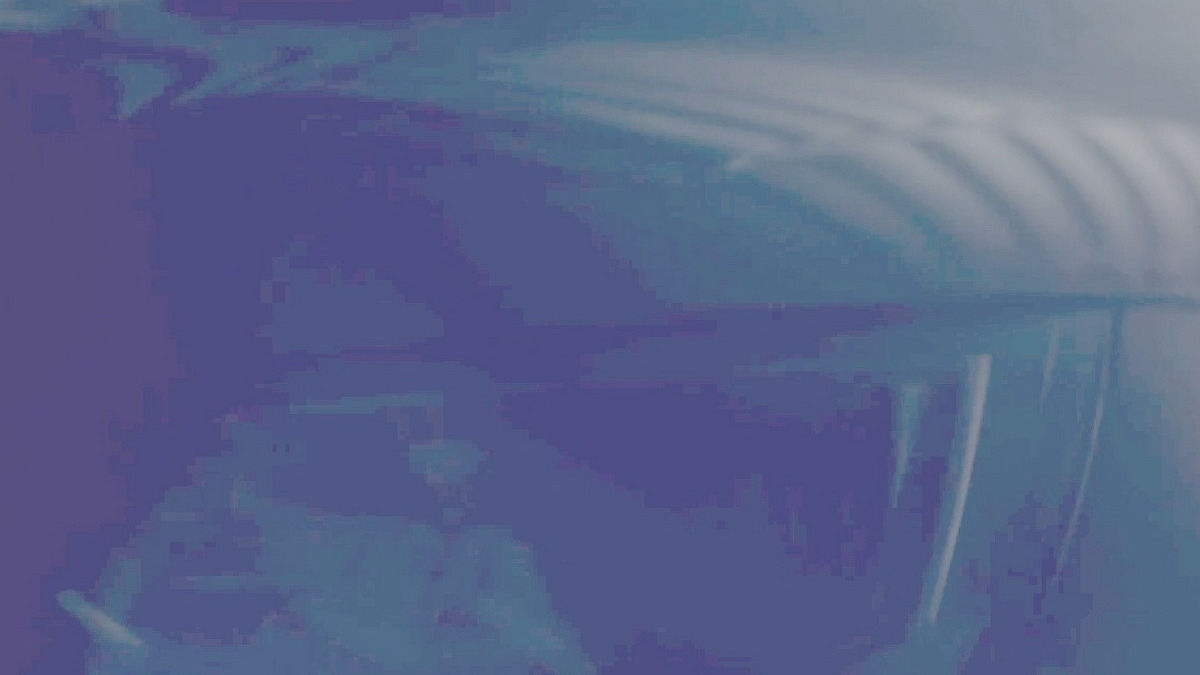 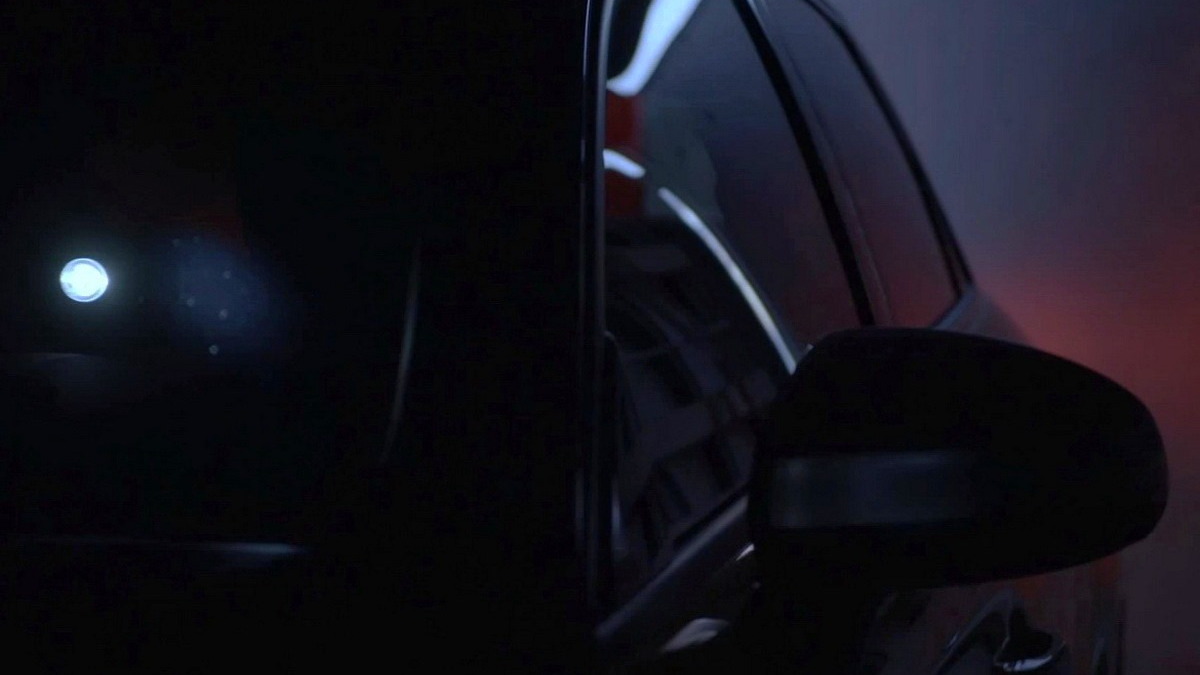 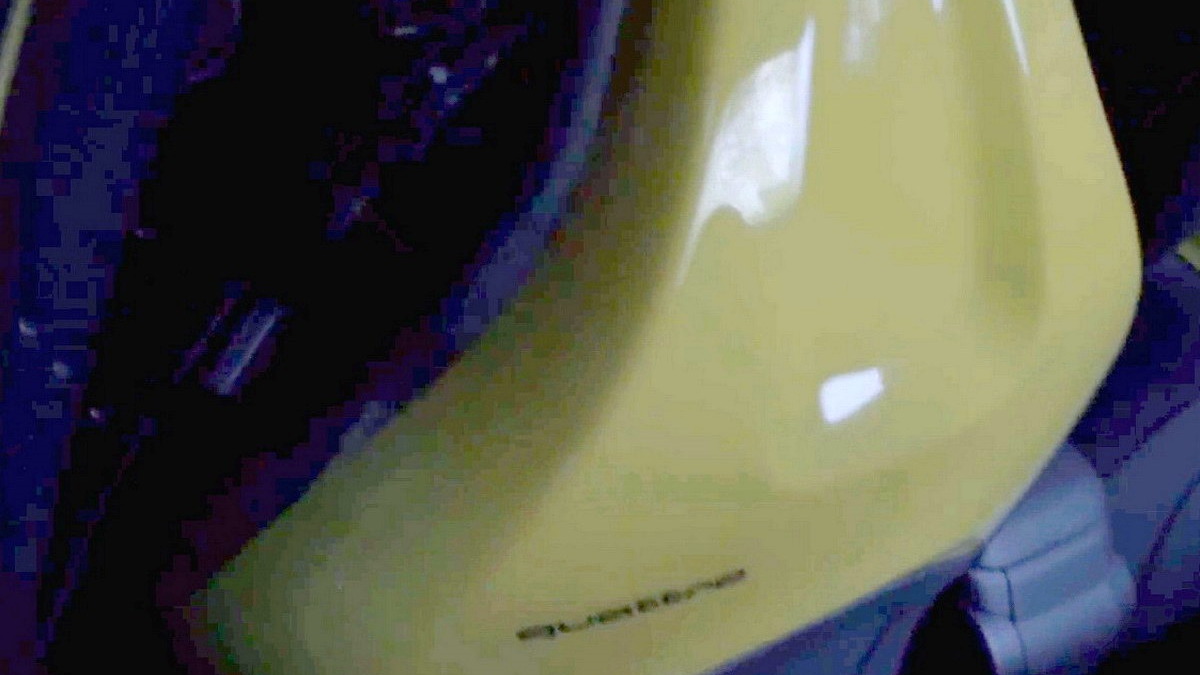 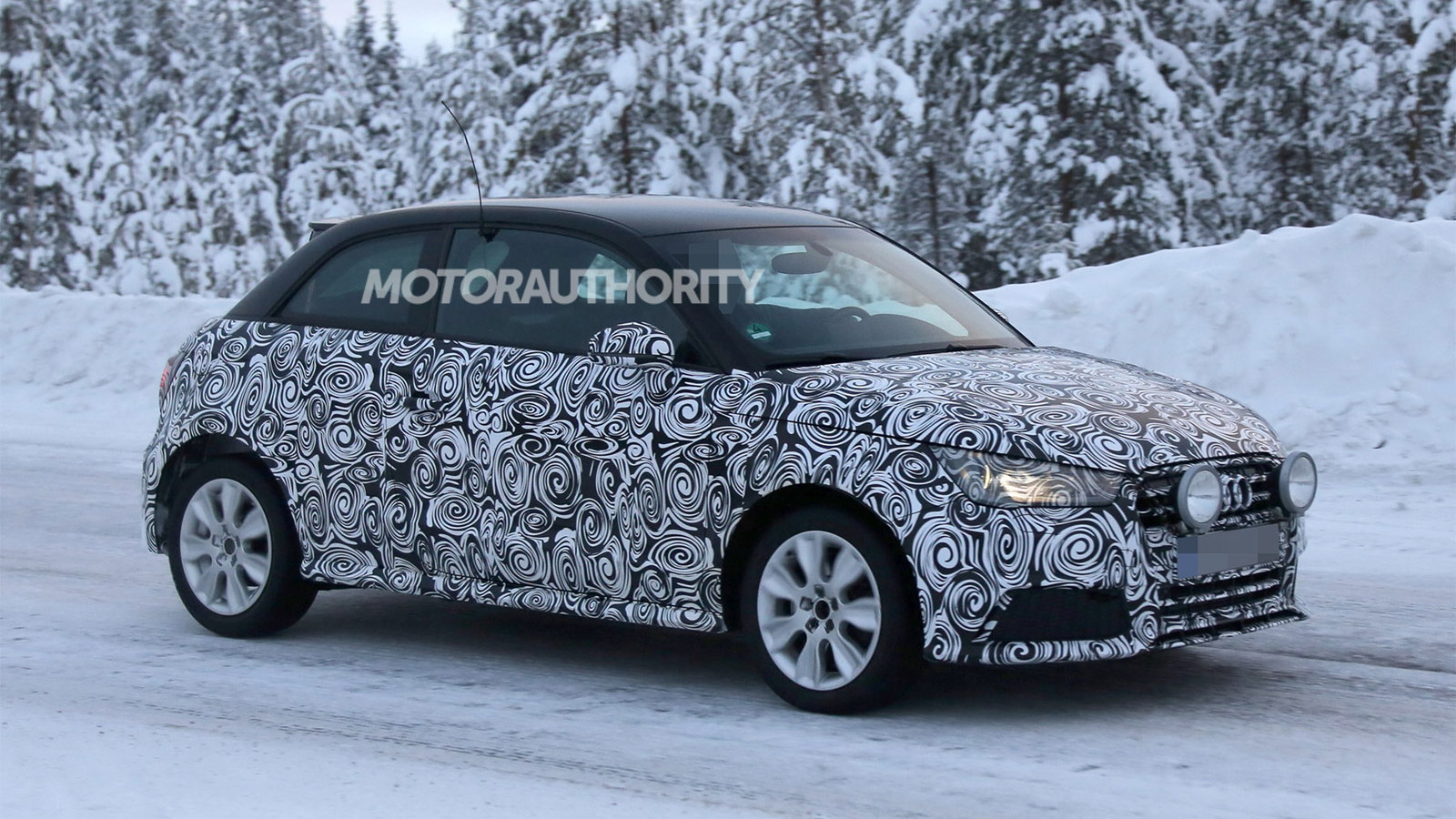 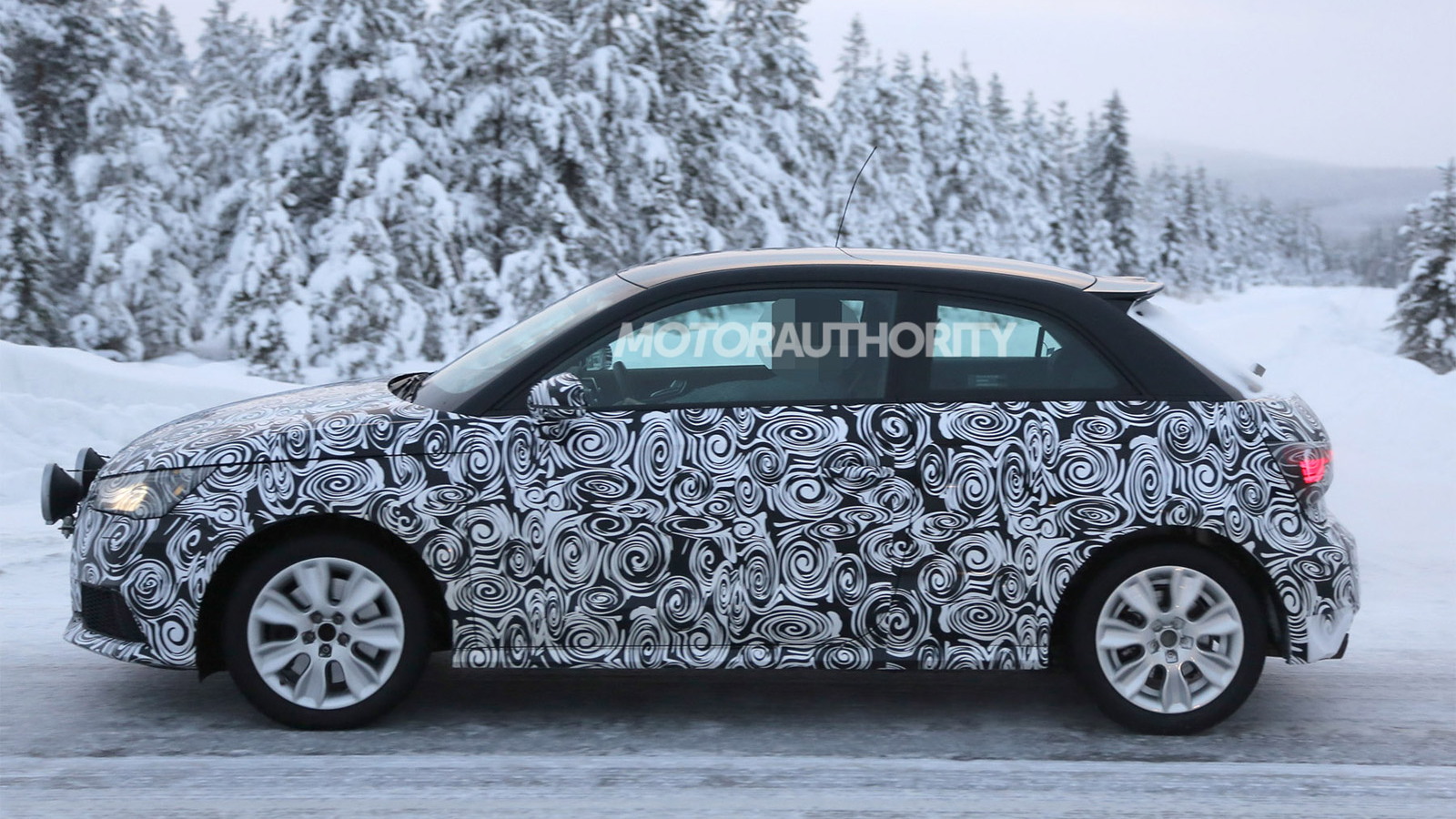 6
photos
Audi has released the second video in a series teasing a new model the automaker is planning to unveil at the 2014 Geneva Motor Show in early March. While many were predicting the model to be the redesigned 2015 TT sports car, which is tipped for a debut at the upcoming Swiss show, the latest teaser reveals that the model in question is more likely to be a smallish hatch.

Brief glimpses of a hatch-like body are shown, along with a headlight that looks similar to the unit found on Audi’s A1 subcompact. Further shots showing the quattro name and the H-pattern of a manual transmission suggest we’re looking at a new performance model. This leads us to believe that the series of teaser videos is for a new Audi S1, which was spied testing in prototype form recently.

The S1, as the name suggests, will be a sportier version of the A1 hatch that's been on sale overseas since 2010. Its launch in Geneva is expected to coincide with the launch of a facelift for the entire A1 range.

While it won’t be as extreme as the previous limited edition A1 Quattro, the S1 won't be as severely limited in production. It's likely to pack more than 200 horsepower from a turbocharged 2.0-liter four-cylinder engine, come with a six-speed manual as standard, and get the added traction of a quattro all-wheel-drive system.

Note, this mechanical package is also expected to be utilized for a new performance variant of the A1’s Volkswagen Group platform-mate, the Polo. Sadly, neither car will be sold in the U.S. market.