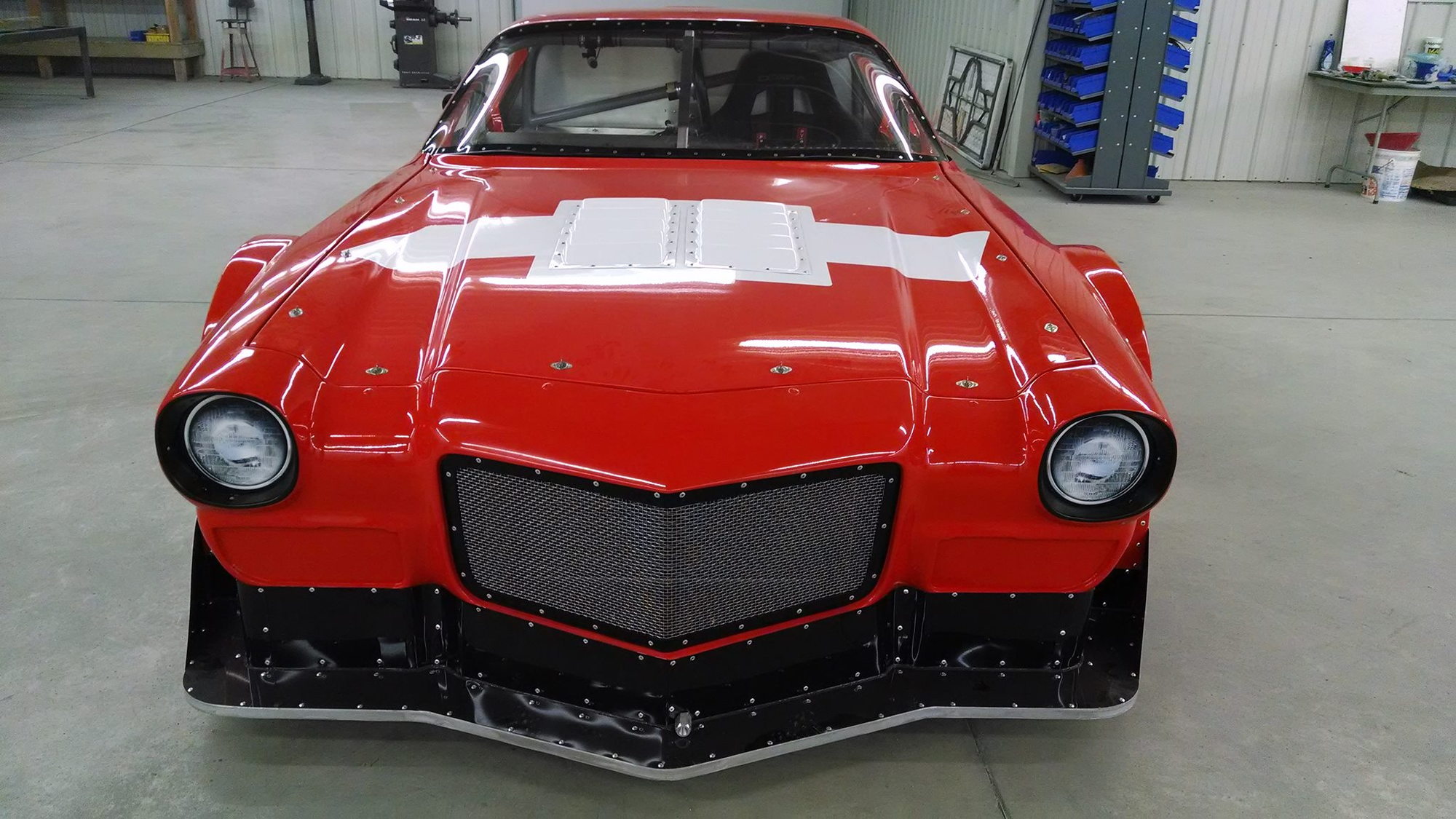 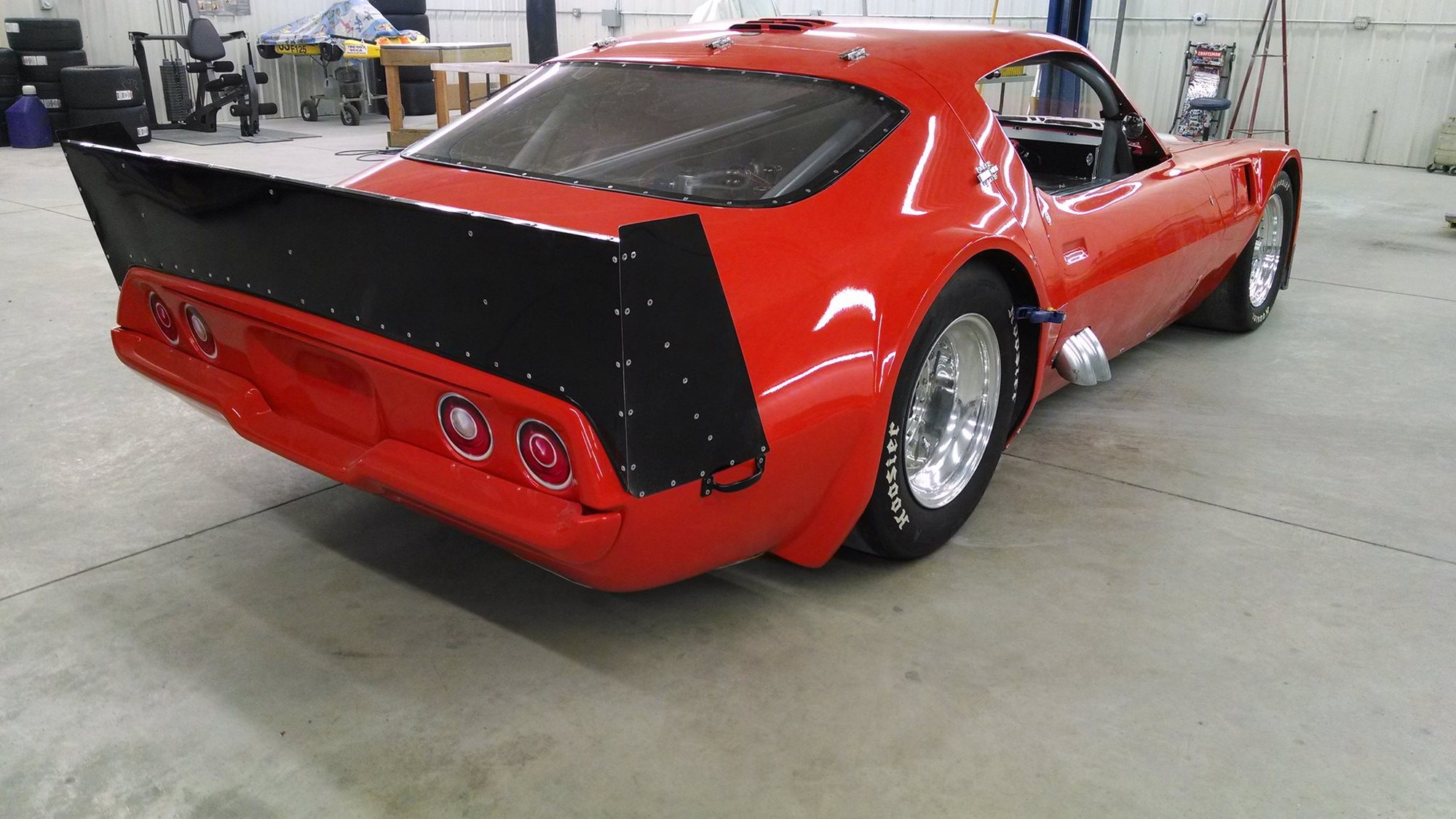 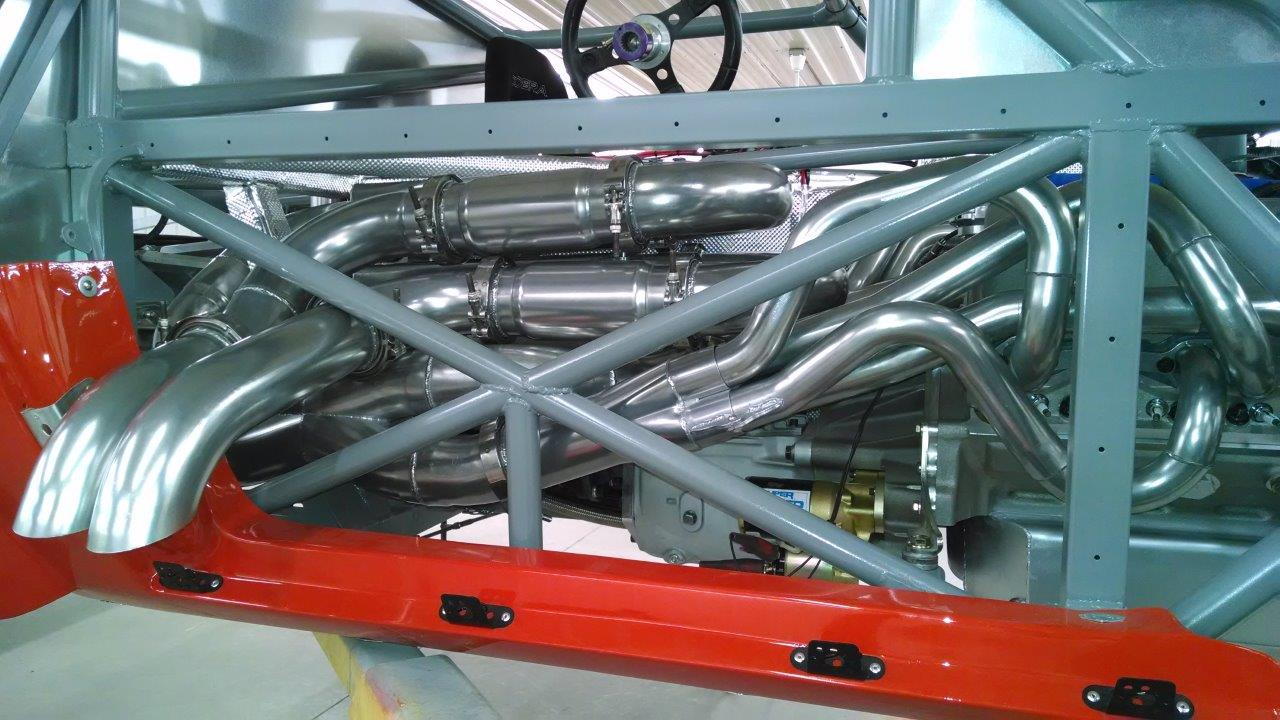 3
photos
Autocross is all about handling and finesse, about getting a car around the tight confines of a given track in the fastest way possible. Like any other form of motorsport, it's spawned its share of highly-specialized cars.

The second-generation Chevrolet Camaro of Ron and Sonya Ver Mulm is one of them. In fact, it's been so heavily modified that it's barely recognziable as anything that ever left a General Motors assembly plant.

According to SoloMatters, the Camaro is powered by a 406-cubic-inch, all-aluminum small-block V-8, but that engine isn't in its usual place. It's been set back 27 inches from the stock location and shoved 9 inches to the right, to offset the driver's weight.

The entire car weighs around 2,600 pounds, and has rocker-arm front suspension, with coil-overs for the rear. It's been drastically lowered to the point where the 16-inch wheels look like they're about to bust out of the tops of the fenders, and there are massive front and rear spoilers for downforce.

In addition to skilled drivers, every motorsport needs impressive cars to prove just how awesome the action can get. This Camaro definitely makes a good poster child for autocross.

The Ver Mulm Camaro will compete in the SCCA Solo National Series in the E-Modified Class beginning this spring.