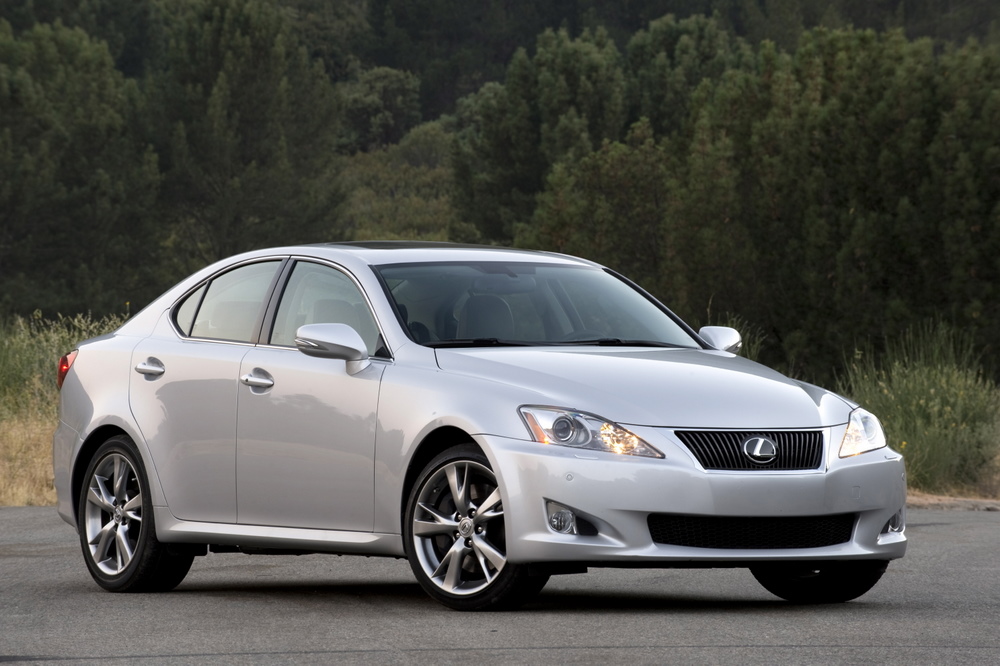 Toyota has announced today that it will replace accelerator pedals on some 3.8 million Toyota and Lexus vehicles that have been recalled in the U.S. The move is in order to prevent a problem where the affected vehicles’ floor mats get jammed with the accelerator pedal, causing uncontrollable acceleration.

Toyota will temporarily shorten the length of the gas pedals until a replacement pedal can be designed and installed. These new pedals will be available from April, and of the affected vehicles will have brake override systems installed as well.

Between the tragedy of a California Highway Patrol officer and his family losing their lives in a borrowed dealership Lexus ES 350 and the farcical zip tie solution issued shortly thereafter, the Toyota/Lexus floor mat recall is quickly becoming one of the most unique events in recent automotive safety history. It will be interesting to see if Toyota’s reputation for reliability and safety will be able to carry over untarnished.