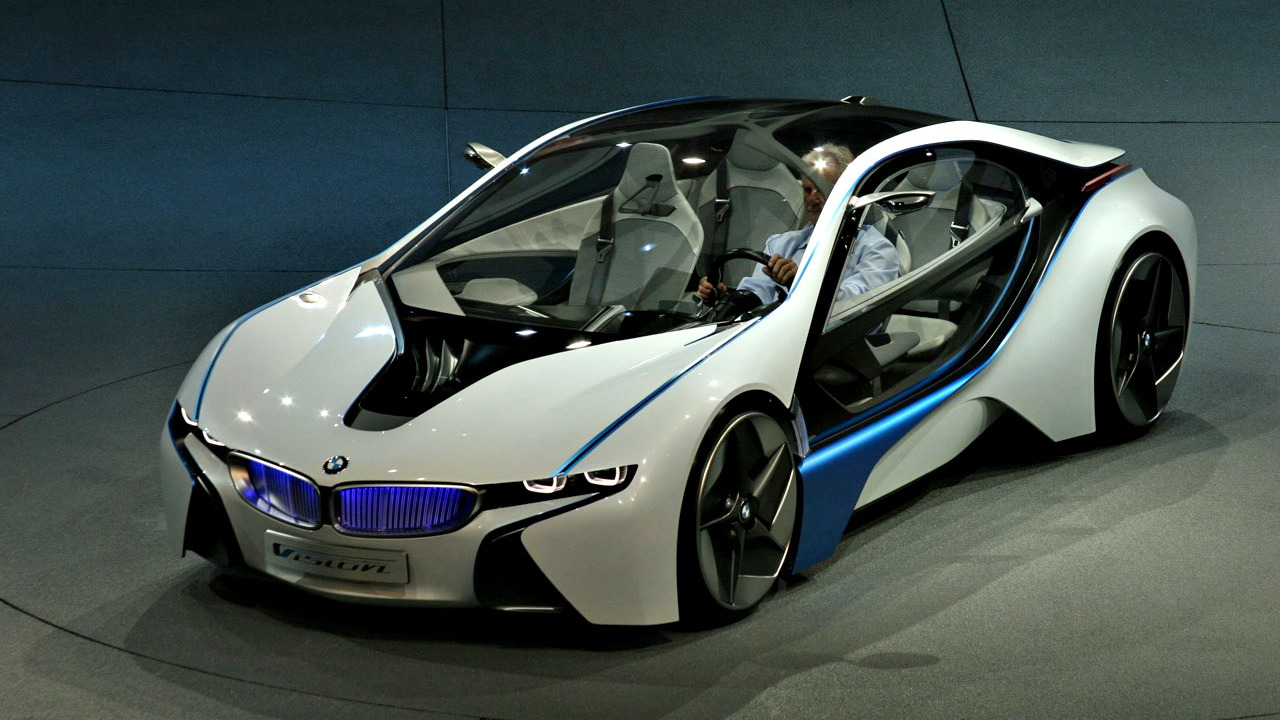 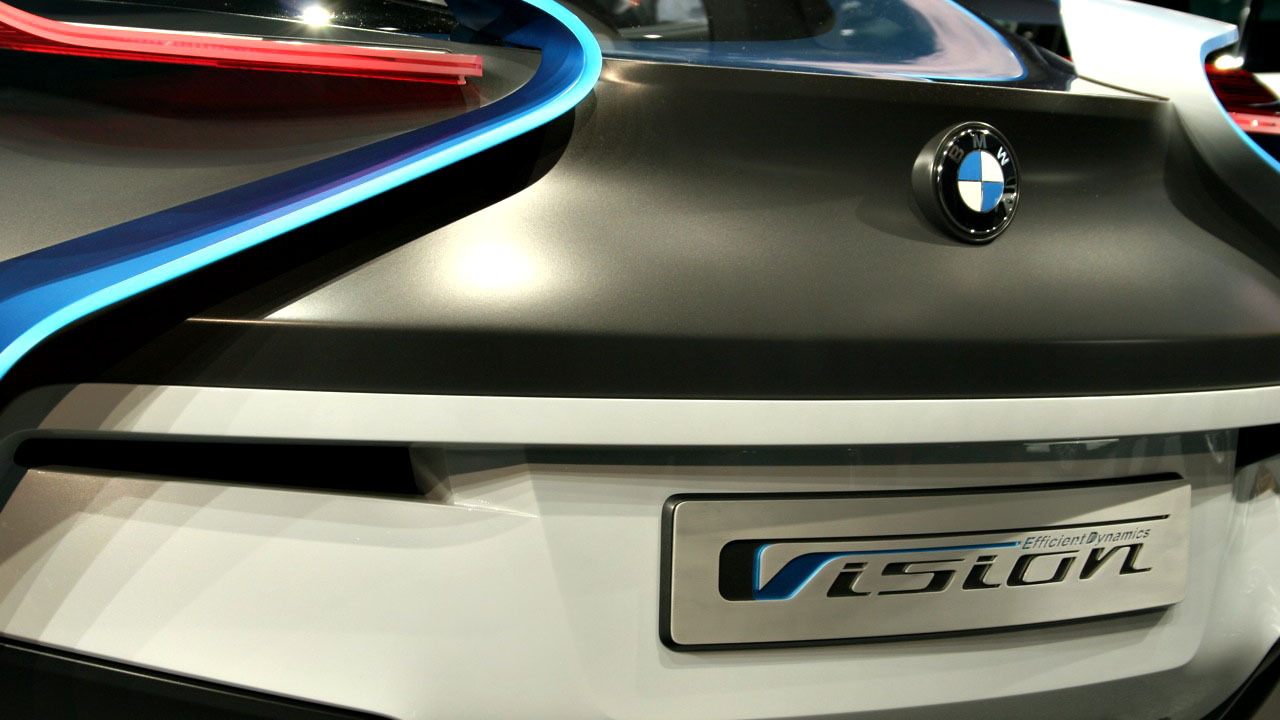 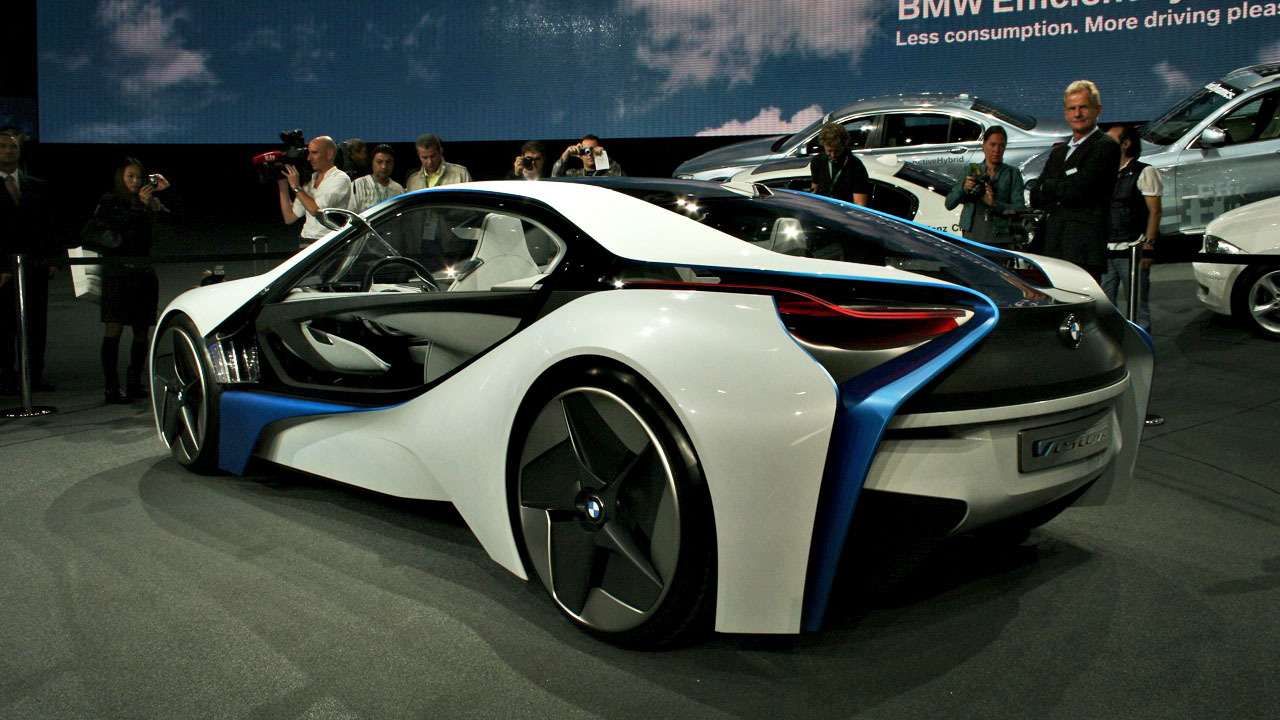 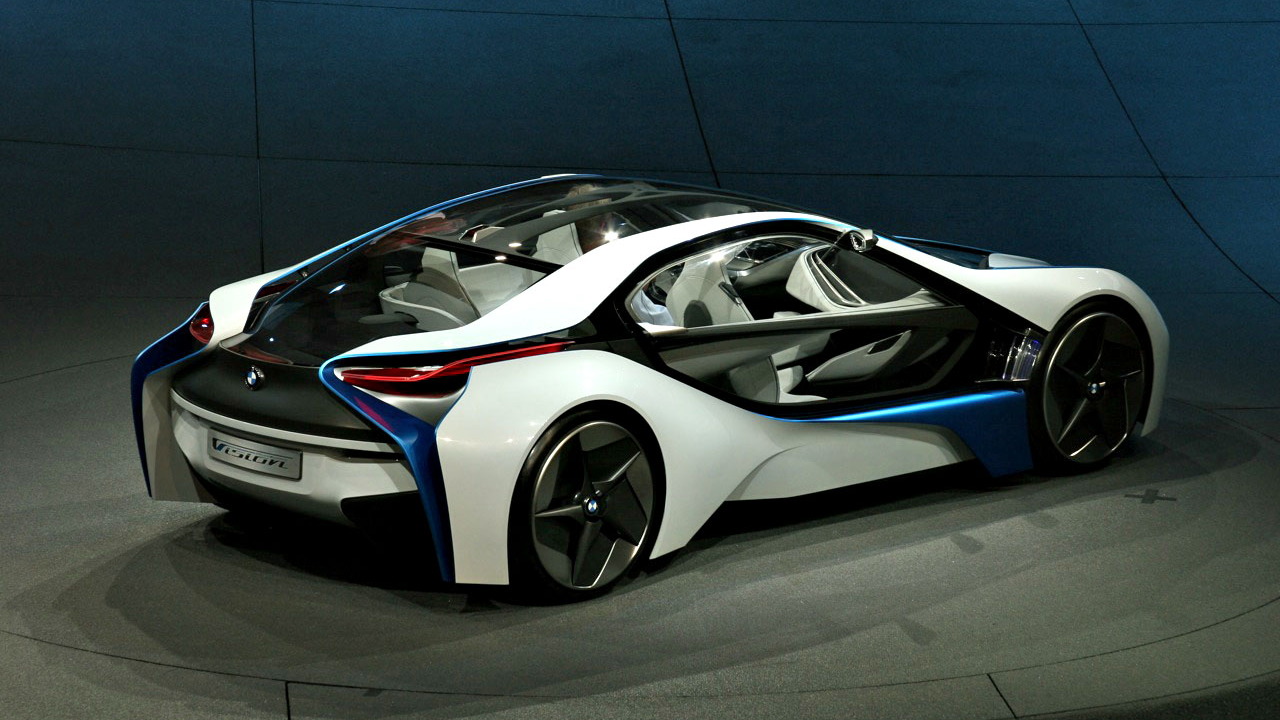 The 2009 Los Angeles Auto Show will be the site of three North American vehicle debuts for BMW, with the lineup including the all-new ActiveHybrid X6 and ActiveHybrid 7, as well as the stunning EfficientDynamics concept car seen recently in Frankfurt.

The 2010 BMW ActiveHybrid X6, which will reach showrooms next month, is touted as the world’s most powerful hybrid vehicle and with 478 horsepower and 575 pound-feet of torque on board there’s no denying it.

Similarly, the 2011 BMW ActiveHybrid 7 also packs a wallop, with more than 455 horsepower and 516 pound-feet of torque available from its advanced hybrid drive system. Set to go on sale in the spring of 2010, the ActiveHybrid 7--like the ActiveHybrid X6-- capitalizes on the options offered by combining an industry leading internal combustion engine with electric motors to create a powertrain with new levels of performance and efficiency.

Finally, BMW will also show off its Vision EfficientDynamics concept car that starred at the 2009 Frankfurt Auto Show back in September. The ‘concept’ behind the concept is to demonstrate that an eco-friendly EfficientDynamics vehicle can still offer the performance and dynamics of a sports car.

Conceived as a 2+2-seater with plug-in hybrid technology, this unique car combines the performance of a BMW M vehicle with the fuel economy of a compact hatch. This is made possible by the combination of BMW’s ActiveHybrid technology with an economical turbodiesel engine, and finetuned aerodynamic qualities.

According to BMW, the Vision EfficientDynamics concept car can accelerate from 0–60 mph in 4.8 seconds and reach a governed top speed of 155 mph--all while returning an average fuel economy of 62.6 mpg.