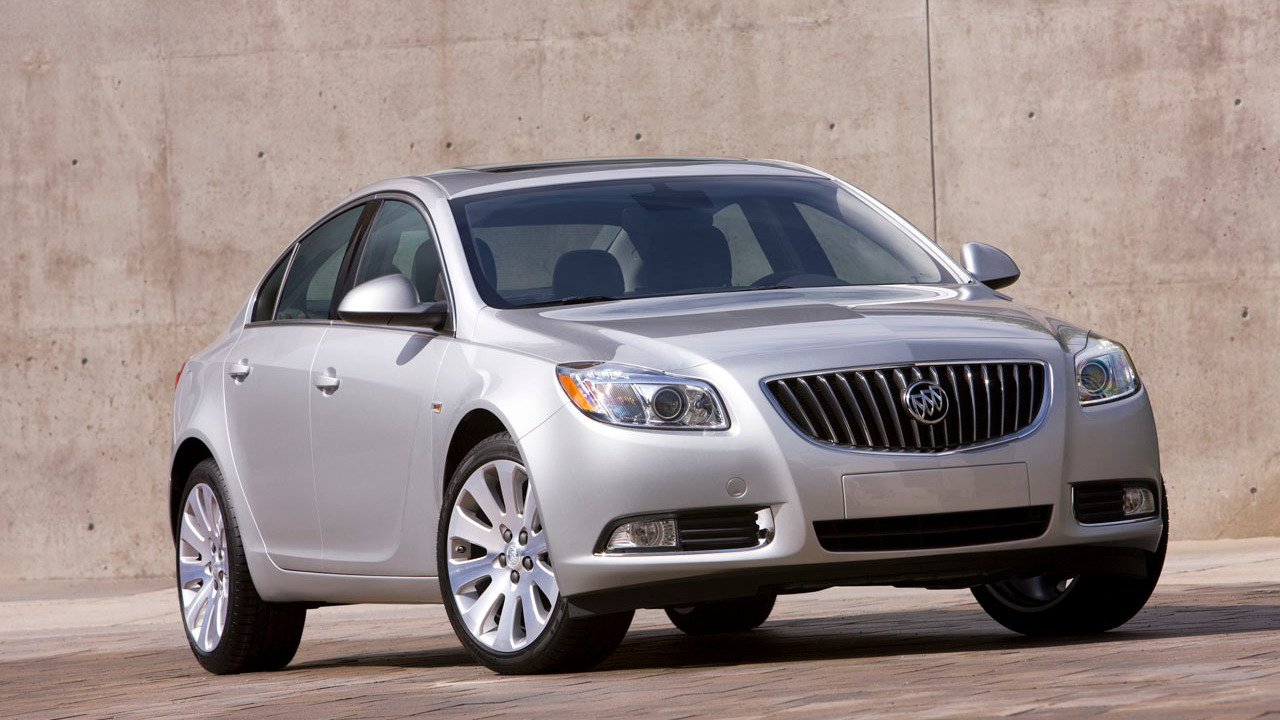 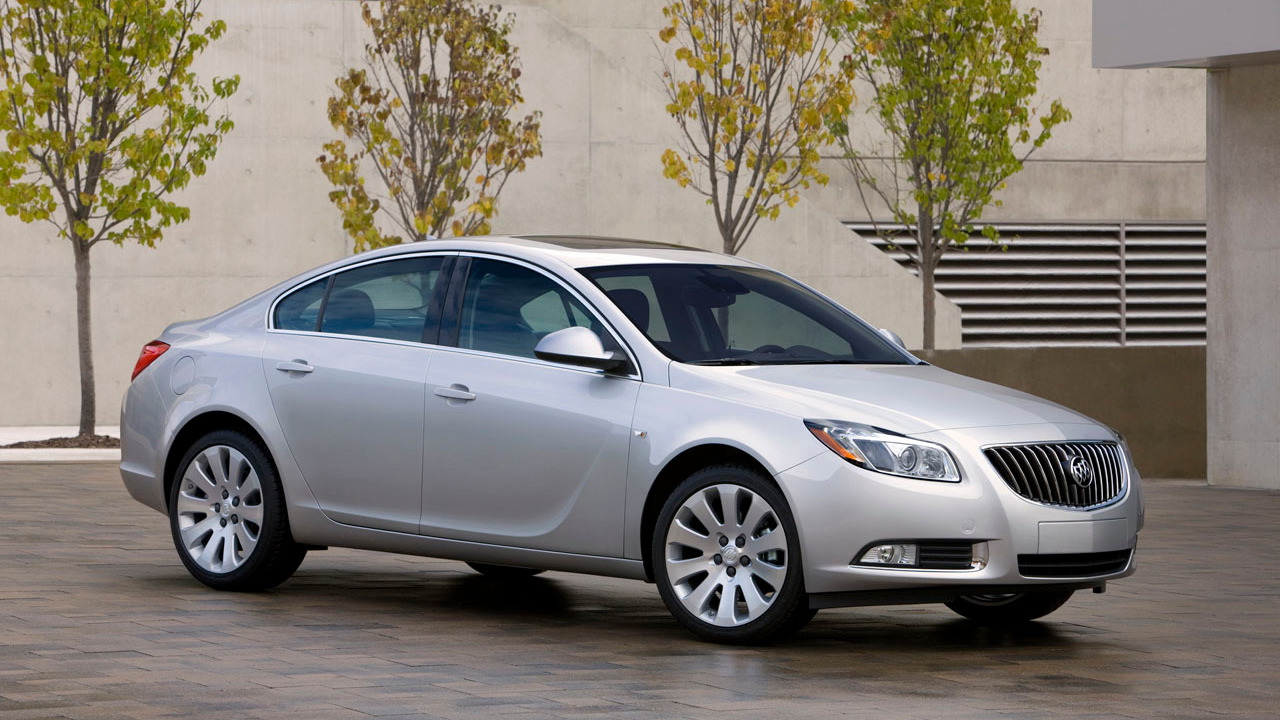 North American production of the all-new 2011 Buick Regal has been confirmed for GM’s Oshawa assembly plant beginning in the first quarter of 2011.

First sales of the Regal, however, will start in the second quarter of 2010. That’s because the first batch of cars will be imported from the Opel plant in Russelsheim, Germany.

The Buick Regal will join the Chevrolet Camaro and Equinox and the GMC Terrain as the third new vehicle in the production commitment as part of an agreement with the Canadian and Ontario Governments.

North American-spec models will initially be offered in premium CXL trim only, with additional trim levels to be offered in the 2012 model year. The standard powertrain option will be a 182 horsepower and 172 pound-feet of torque 2.4-liter direct-injected four-cylinder mill but a more potent 220 horsepower and 258 pound-feet of torque 2.0-liter turbocharged and direct-injected unit is due late next summer.