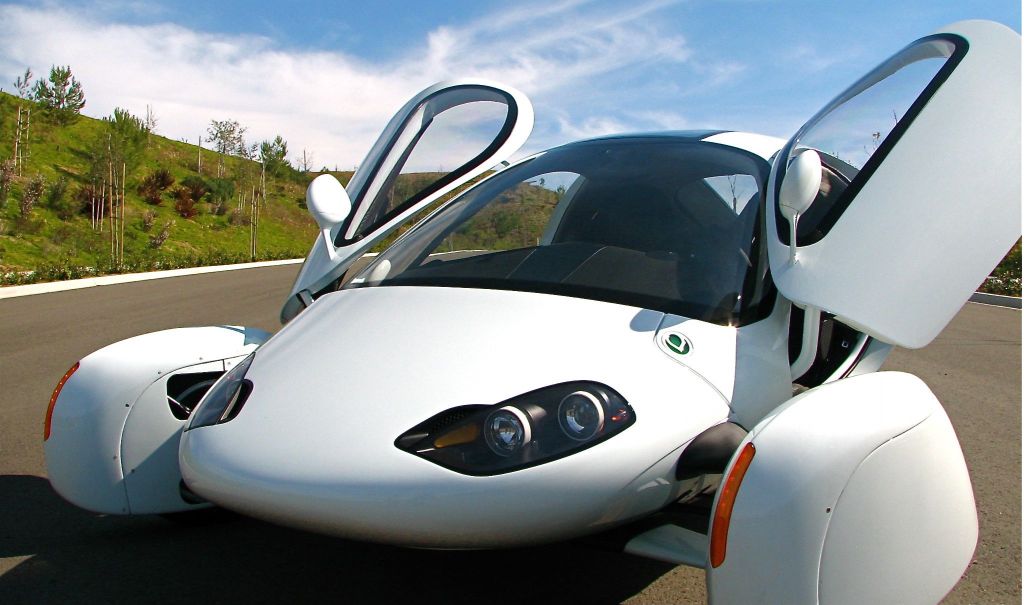 In March of last year, Aptera announced it had done all the development necessary to head to production, and that all it needed was to move into acquiring the right equipment and workforce to do so. However, more than 18 months has passed since then and still we can’t go out and buy a vehicle manufactured by the Californian start-up.

During this time, the company's initial offering--the aerodynamic Aptera 2e, an all-electric, three-wheeled two-seater that gets the equivalent of 200-plus mpg--has evolved from concept to near reality.

Aptera's production and delivery, however, is tied directly to the level of funding the company receives and in the case of the 2e, the development progress has been outpacing the rate of fundraising.

Consequently, Aptera has had to adjust its production schedule to align with financing realities. This means that the company’s first models won’t arrive in showrooms until 2010, not by the end of this year as previously projected.

For the uninitiated, Aptera is planning several models based around its aerodynamically-inspired 2e, including the initial all-electric version, a range-extended plug-in hybrid and a conventional gasoline version.

Aptera claims that it already has 4,000 deposits for the 2e. For more information, check out our earlier story by clicking here.