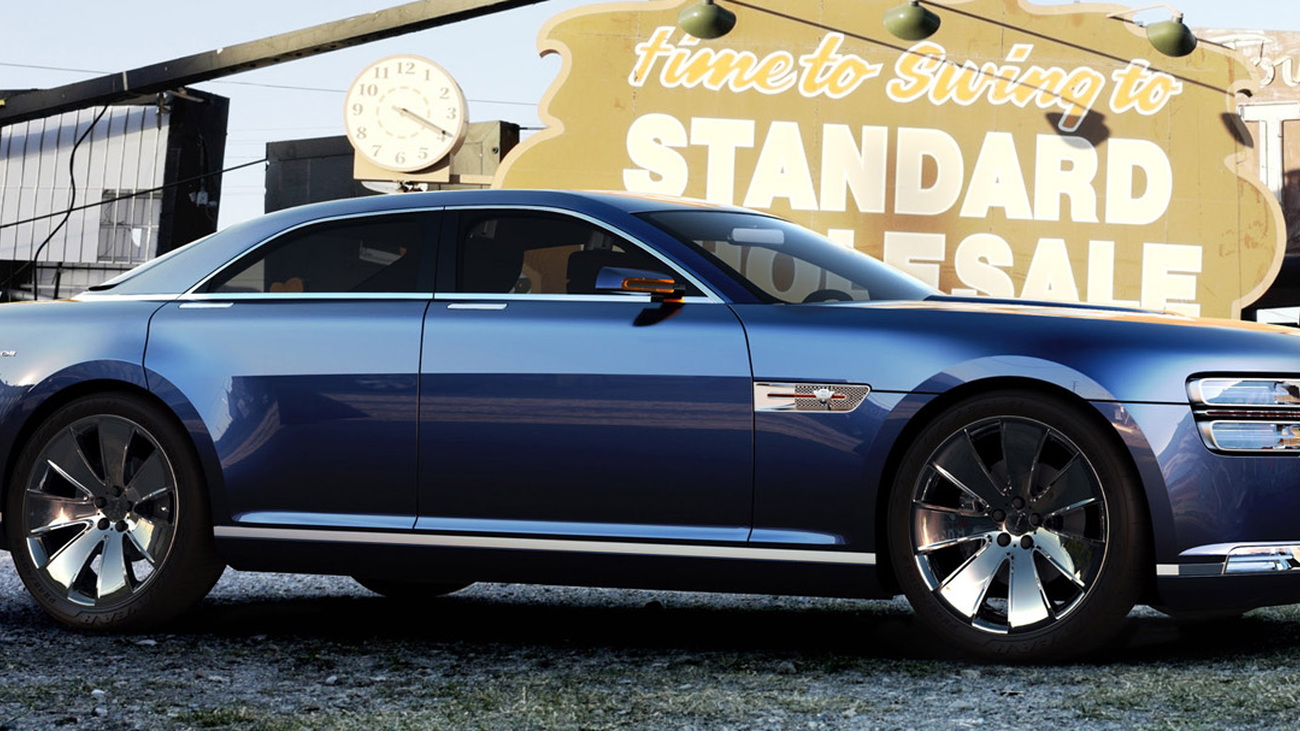 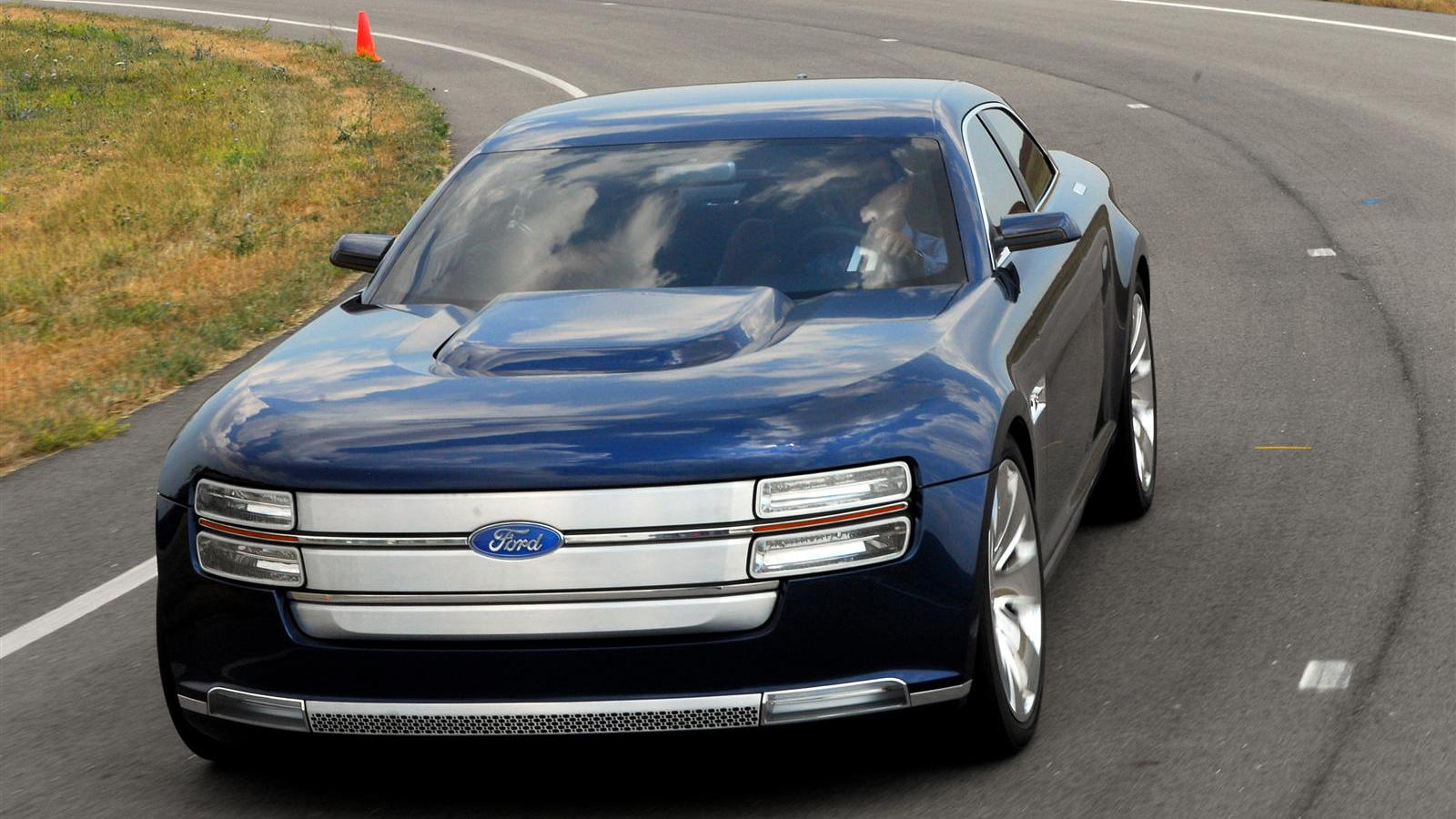 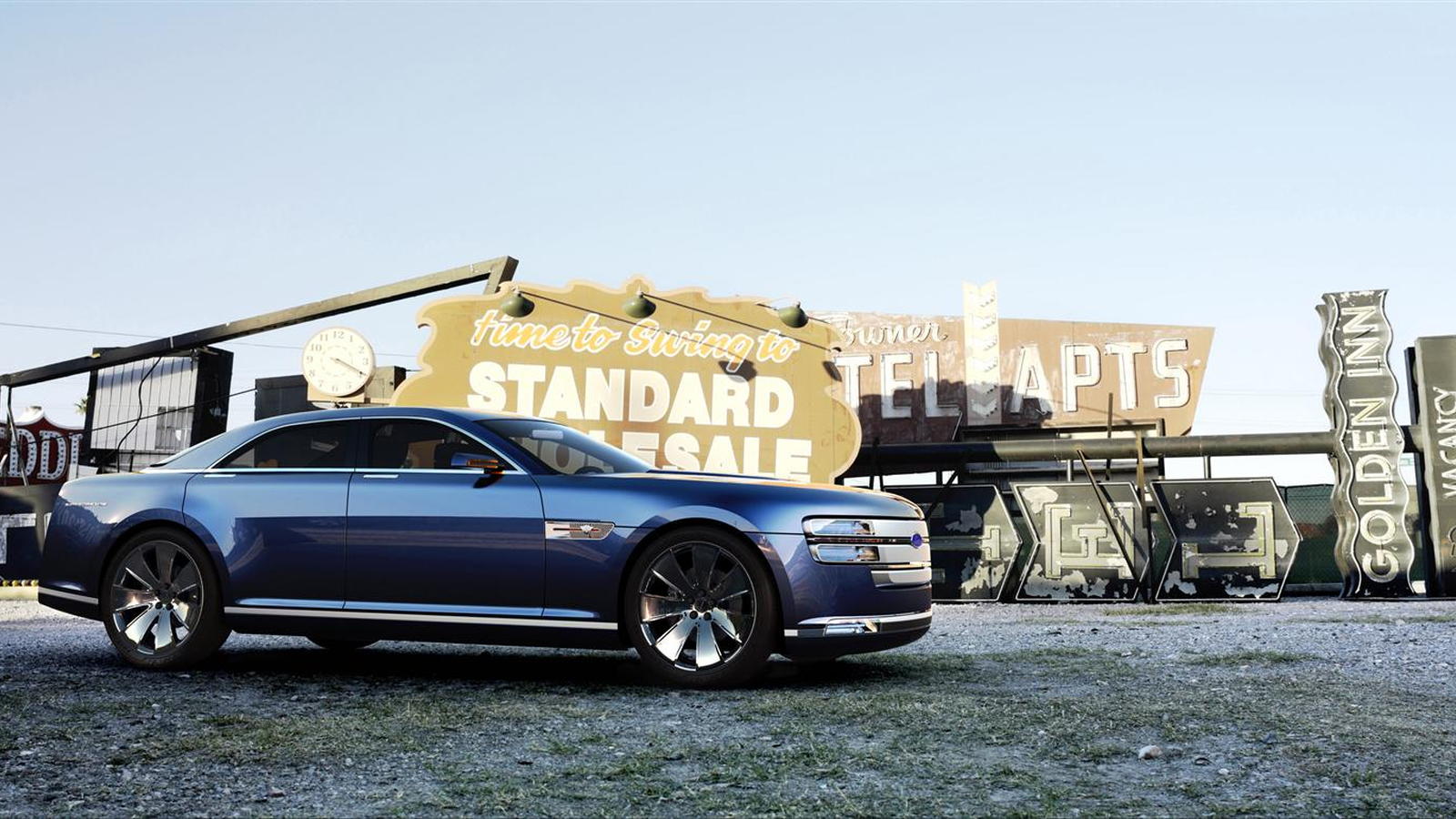 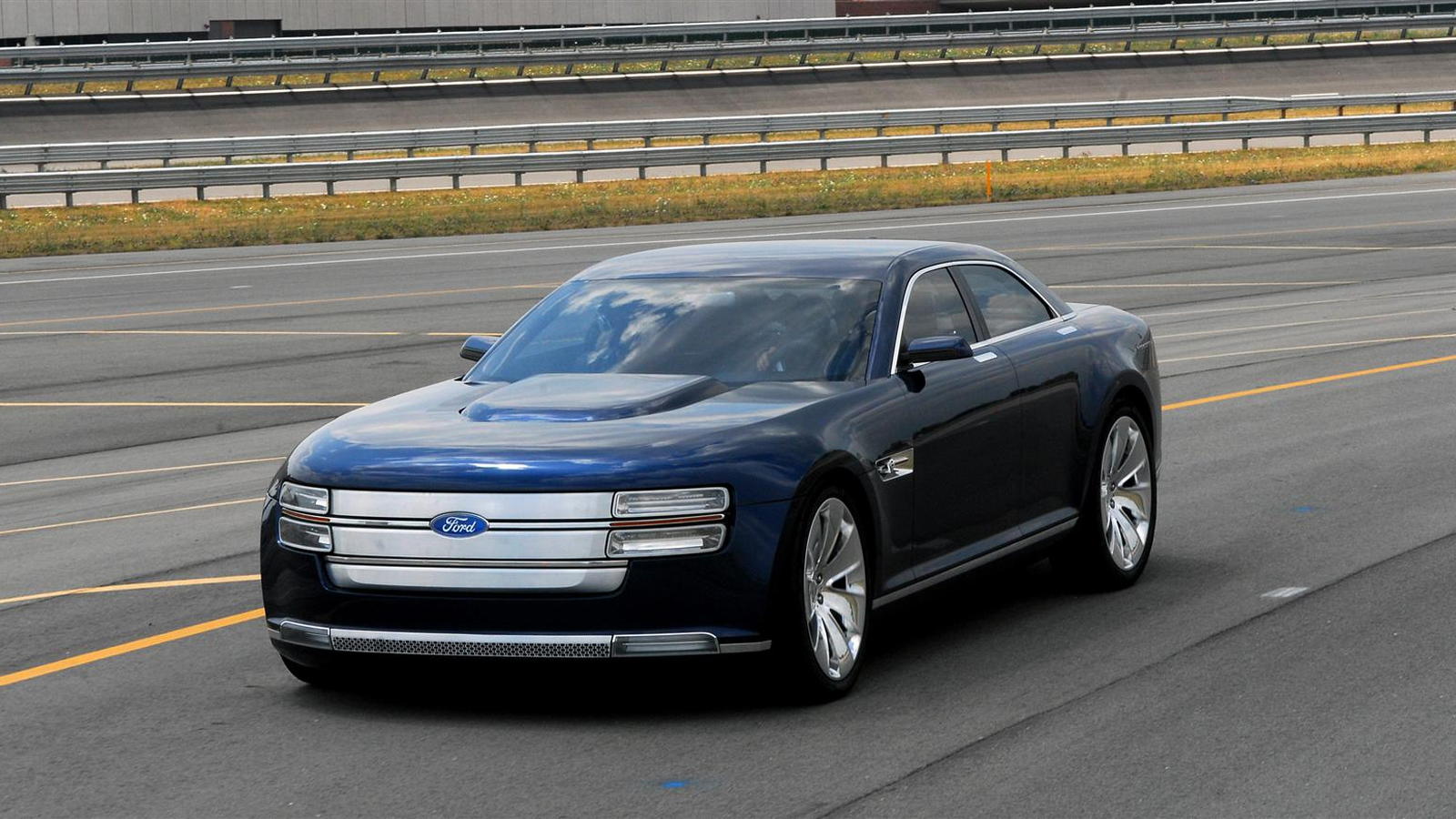 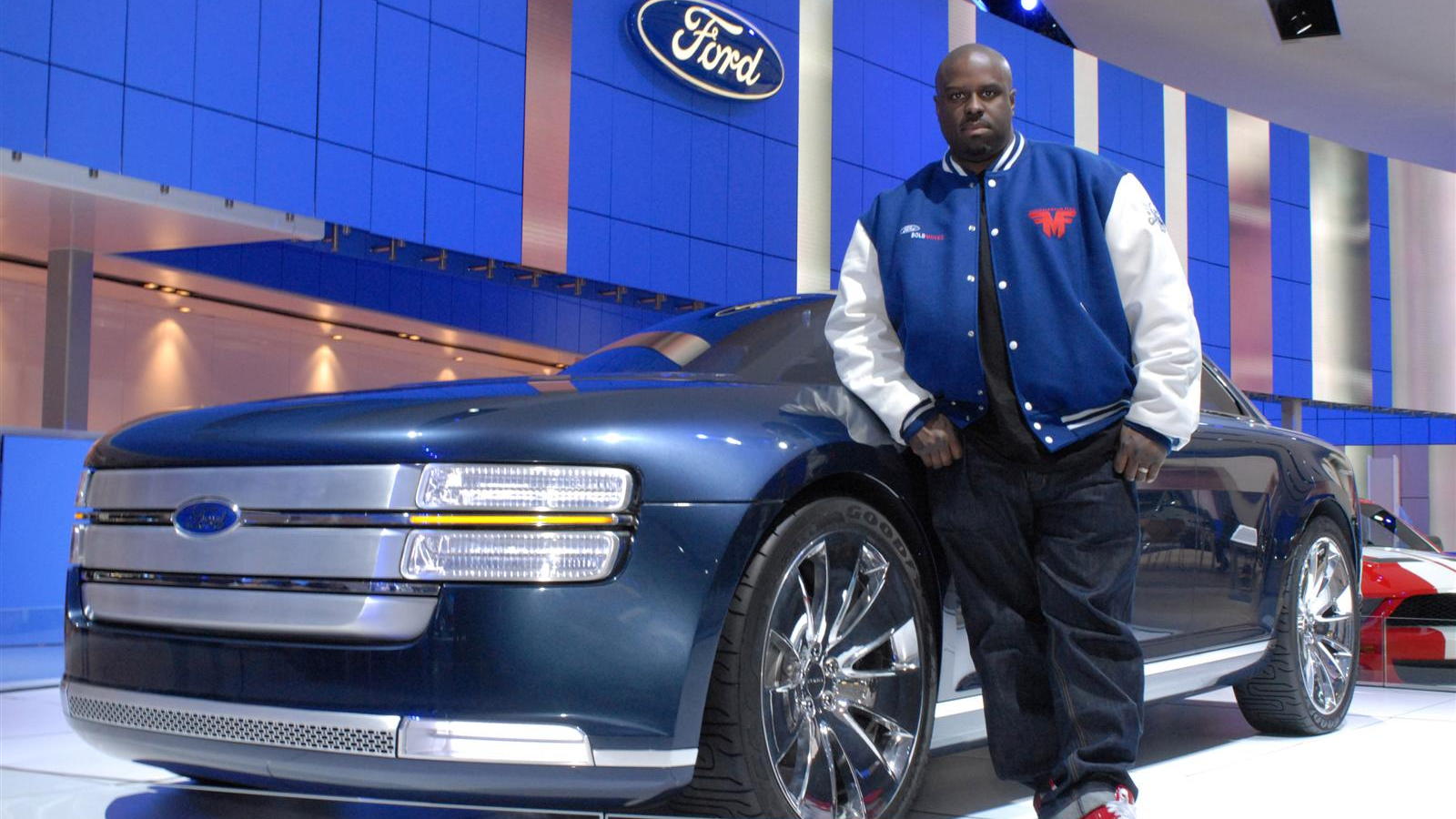 You may or may not be familiar with the back seat of the current Crown Victoria Police Interceptor, but we're all pretty well aware of their presence on the streets of cities and towns all across the country. But that car's aging platform is due to be replaced in 2011 with an all-new Police Interceptor according to a Ford announcement this morning.

The new car will replace the current Crown Vic with no interruption in supply when it hits the market in late 2011. The Crown Victoria retail vehicle has been off the street for public consumption for a while now, but the car is still being supplied as a fleet and police vehicle.

Ford says the new car is being built in responce to requests from the law enforcement community, which has been by and large satisfied with the venerable Vic's performance.

“Ford is answering the call with the new Police Interceptor – engineered and built in America," says Mark Fields, Ford's president of the Americas.

The next-gen Police Interceptor hasn't been officially confirmed to ride on the new Ford Taurus platform, but it's the logical choice from the current Ford lineup. Ford currently sells about 45,000 of the 60,000 police vehicles purchase each year, dominating the market.

Photos and key details on the car will be forthcoming closer to its release, but the Interceptor Concept from the 2007 NAIAS show might give us a hint of the styling and approach in store, and it's pictured in the gallery above. Obviously it won't be the basis of an all-new platform, as the replacement car is unlikely even to be rear-wheel drive.