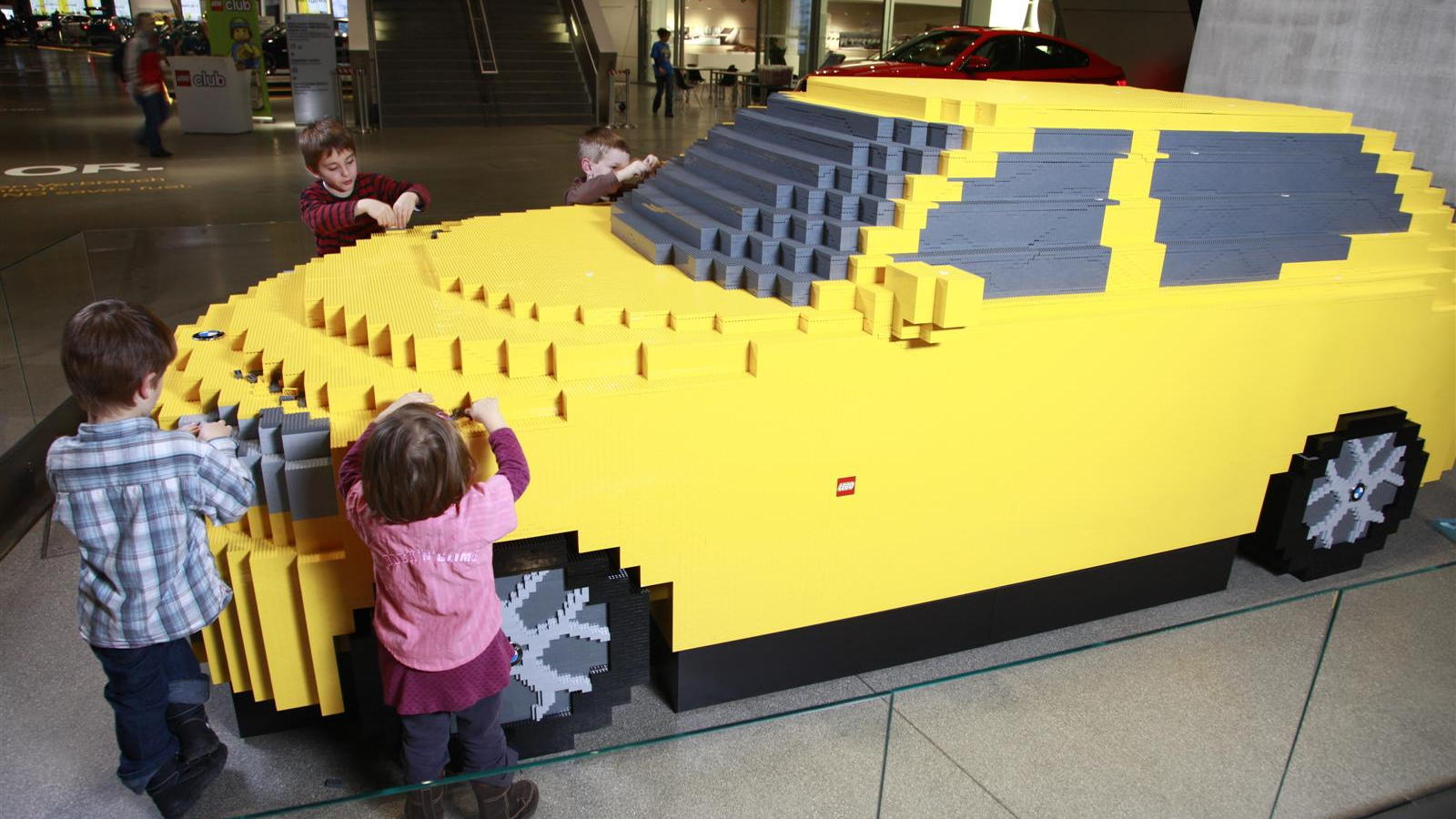 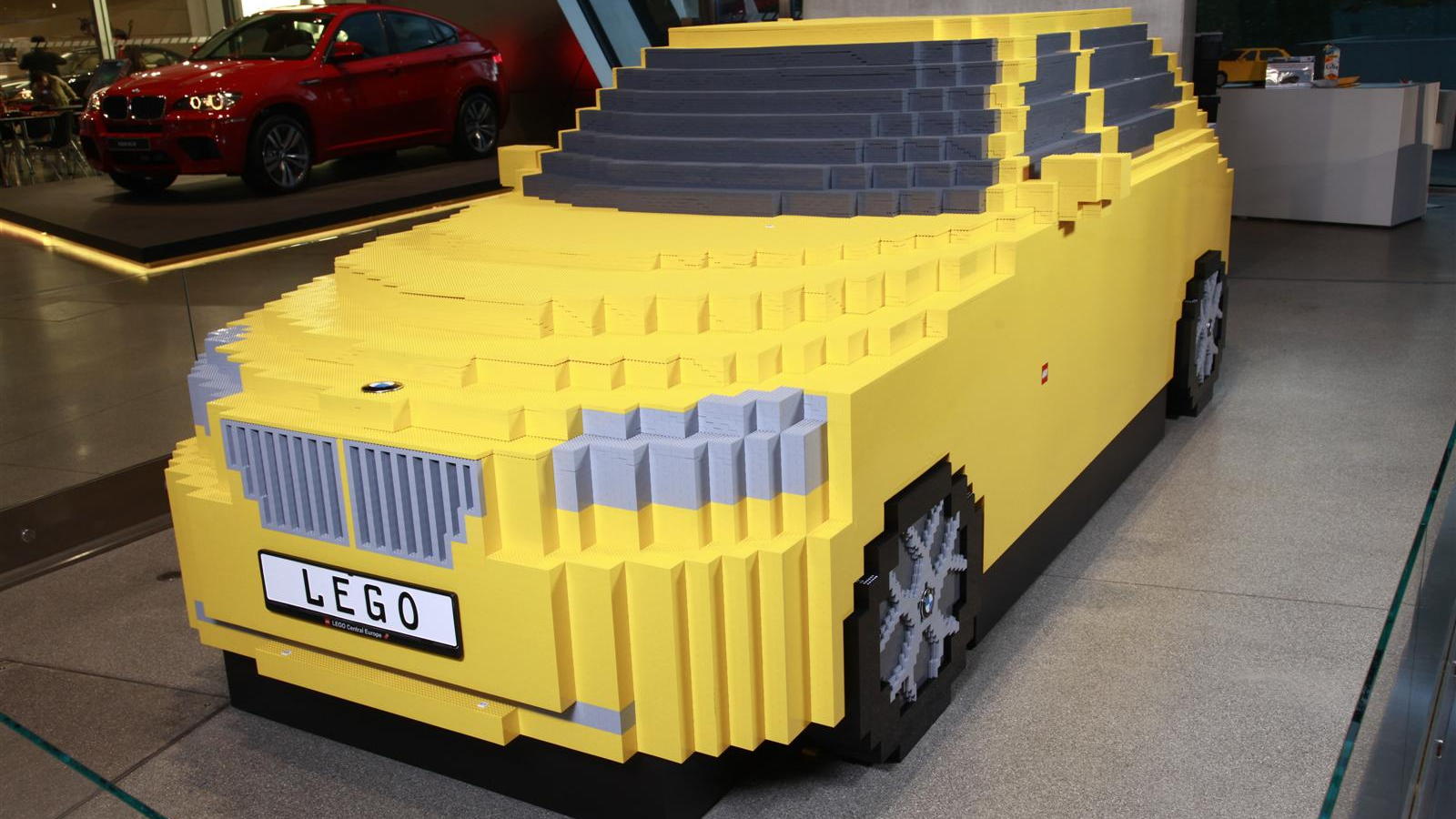 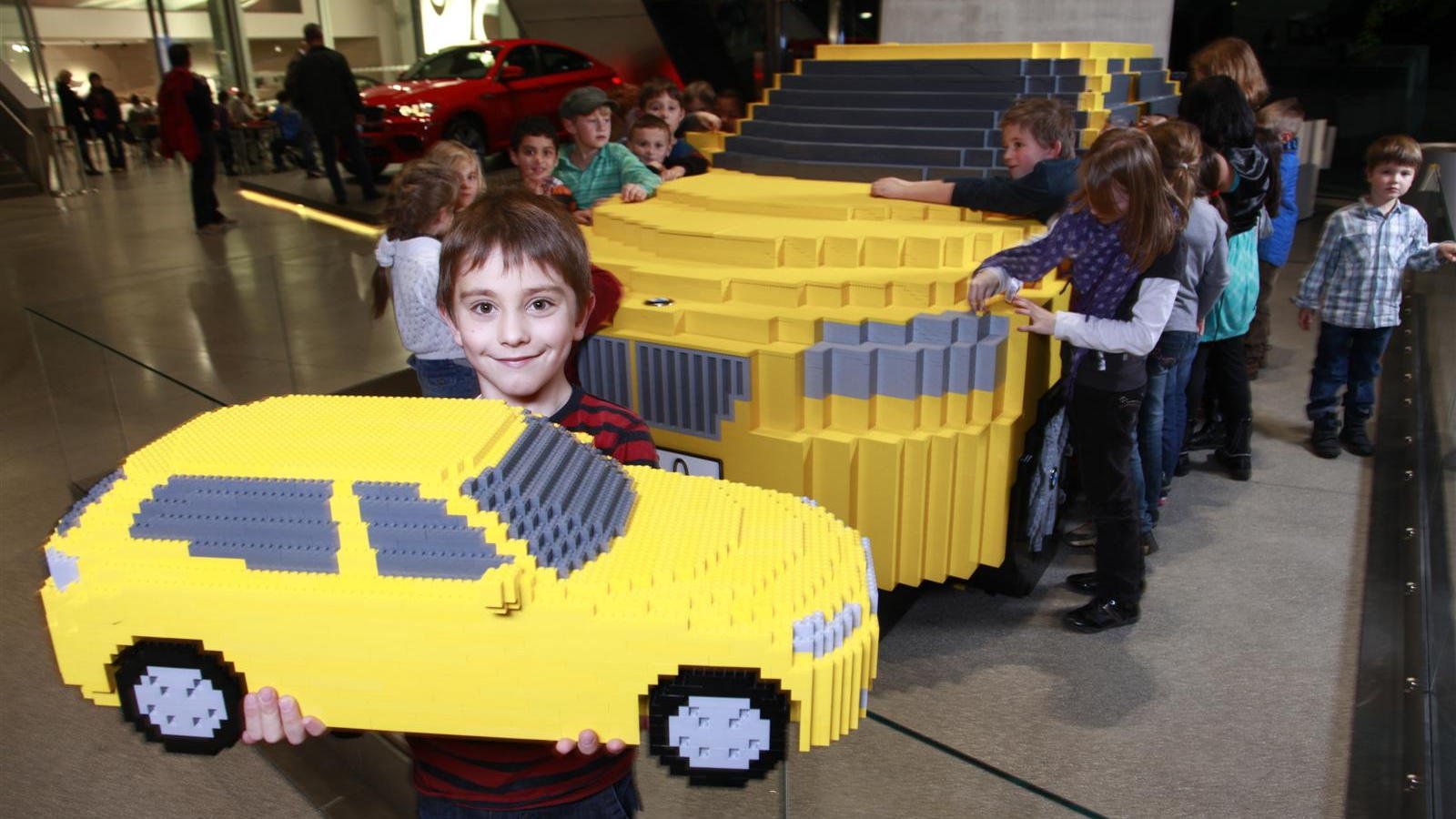 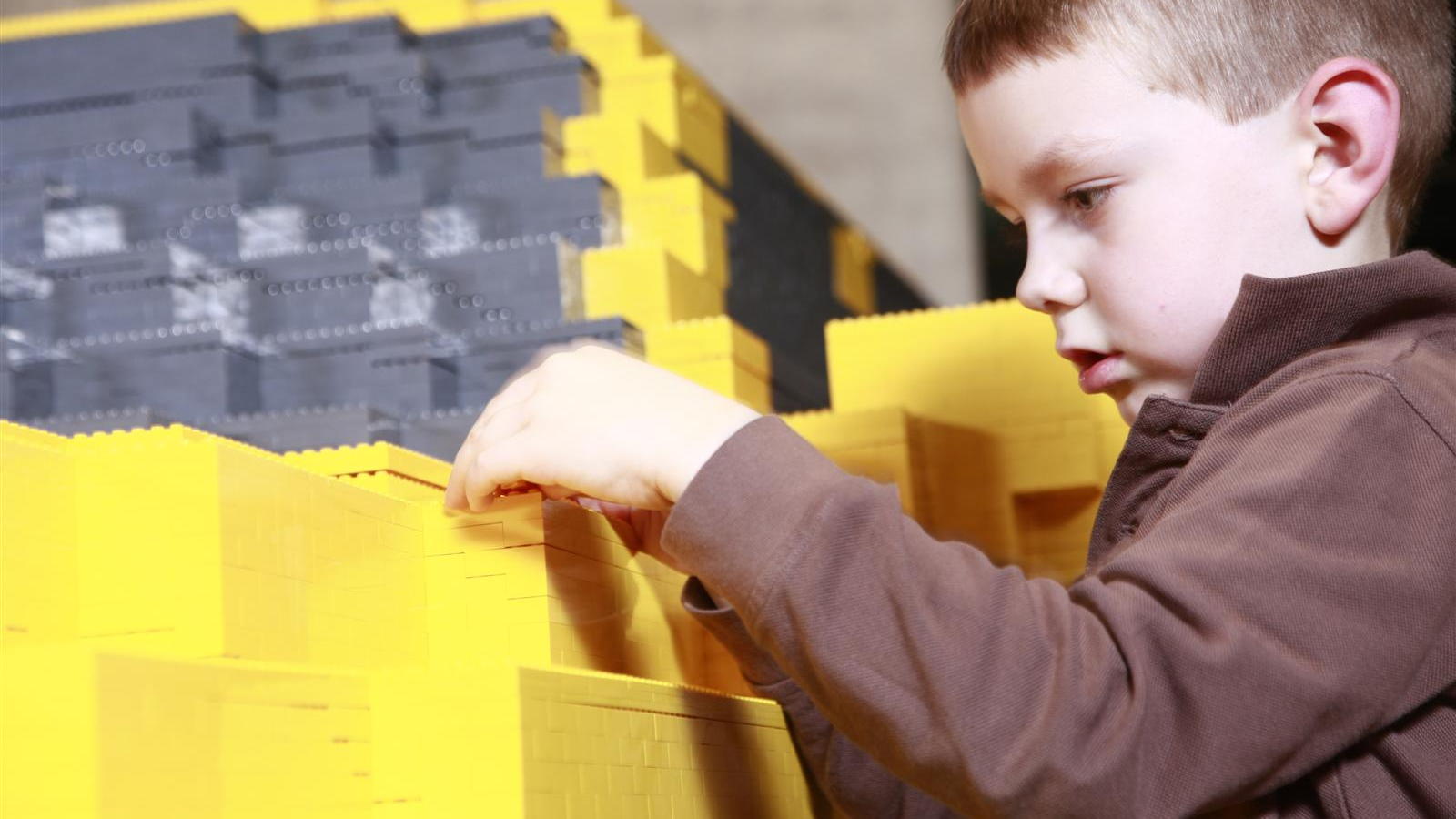 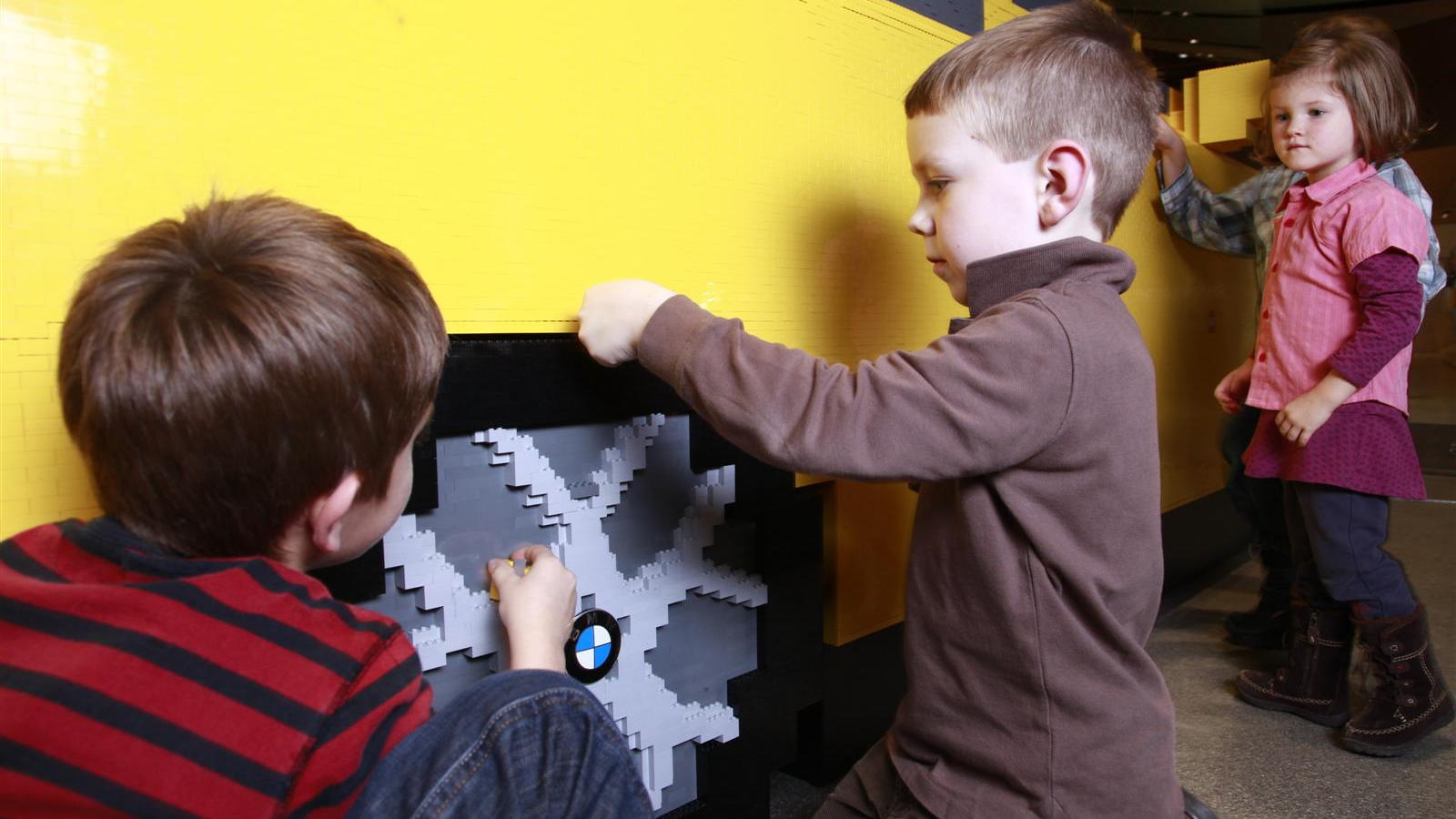 Raising charity funds for kids is a universally appreciated activity, and the language of LEGO crosses all borders, too, but the 165,000 blocks and 800 children involved in the construction of the world's largest LEGO BMW X1 are nothing short of astounding.

The vehicle, shown off in this gallery, might not be quite photo-realistic, but it's certainly LEGO-realistic, and the fact that it was built by 800 children aged 5-13 makes it all the more impressive. The project took just four days to realize, and the vehicle is now on display at the BMW Welt.

Funds raised through the event and LEGO sculpture will go to the Children's World "Die Arche" charity fund in Munich.

The 2011 BMW X1 just went on sale in Europe, but it won't be coming to America until early 2010. Positioned below the BMW X3 and based off of 1-Series running gear, the 2011 X1 is aiming for a younger, more aspirational audience that's looking to meld urban affordability with weekend outdoor capability. For more on the BMW X1, check out our full story here.