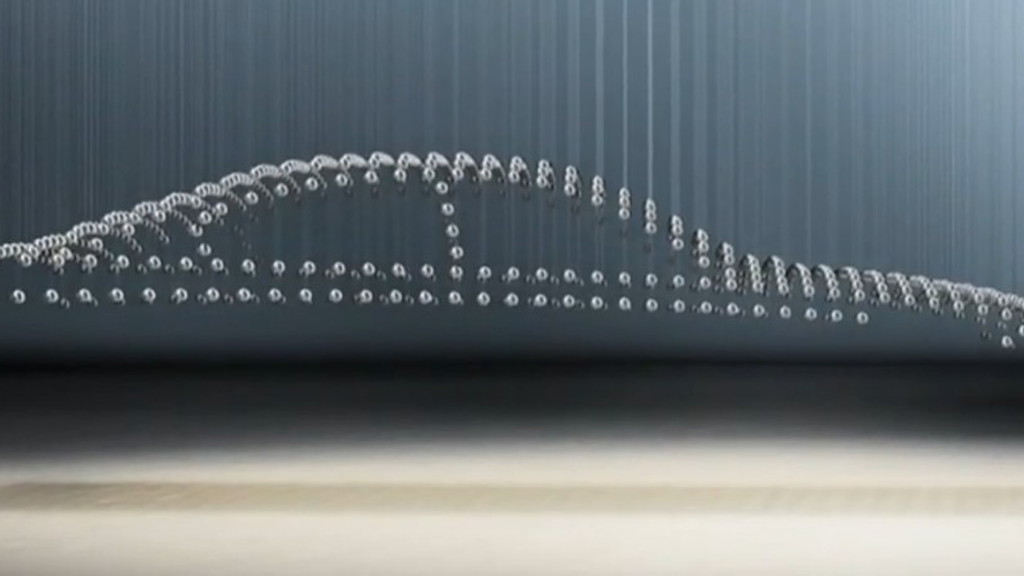 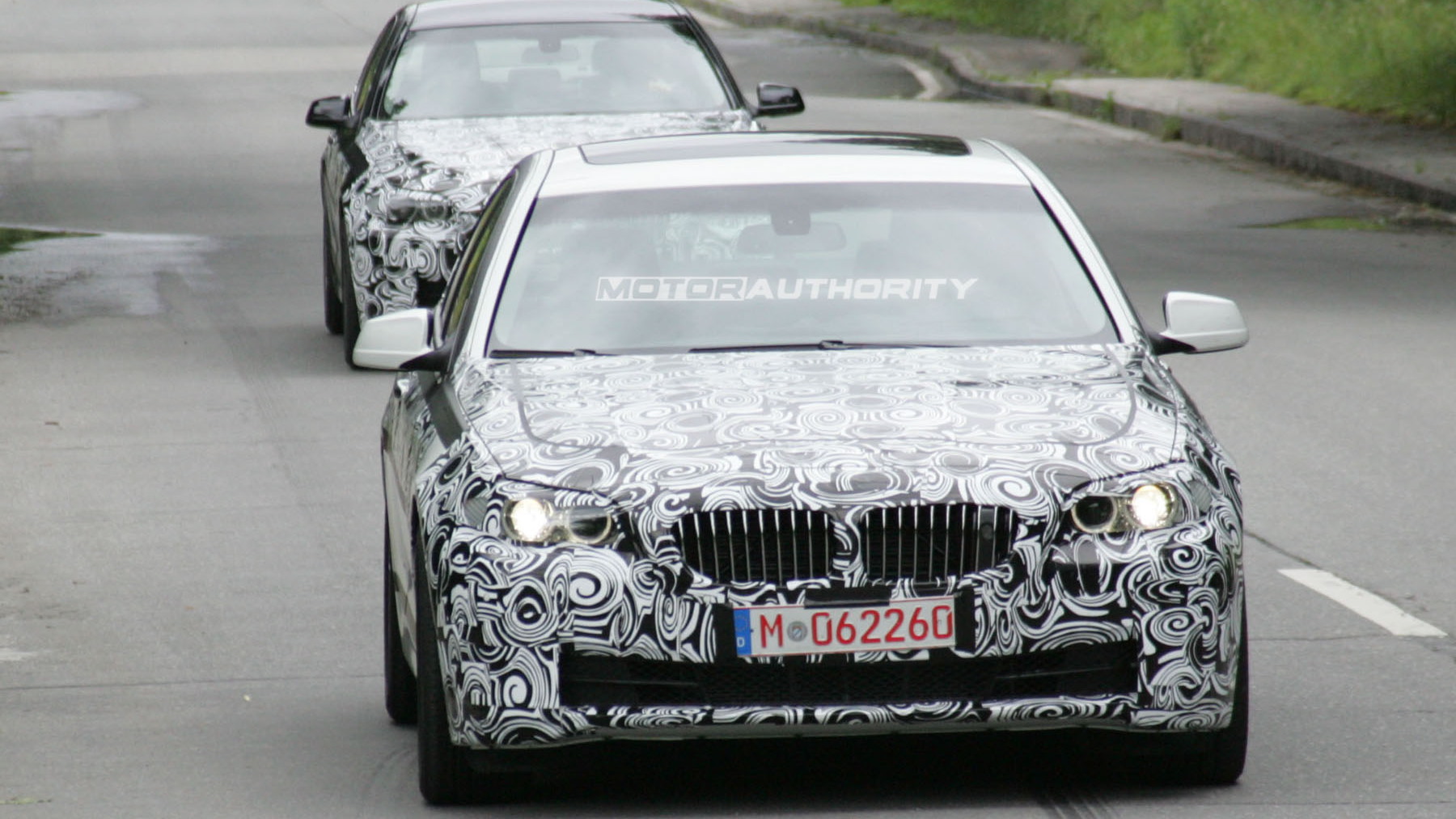 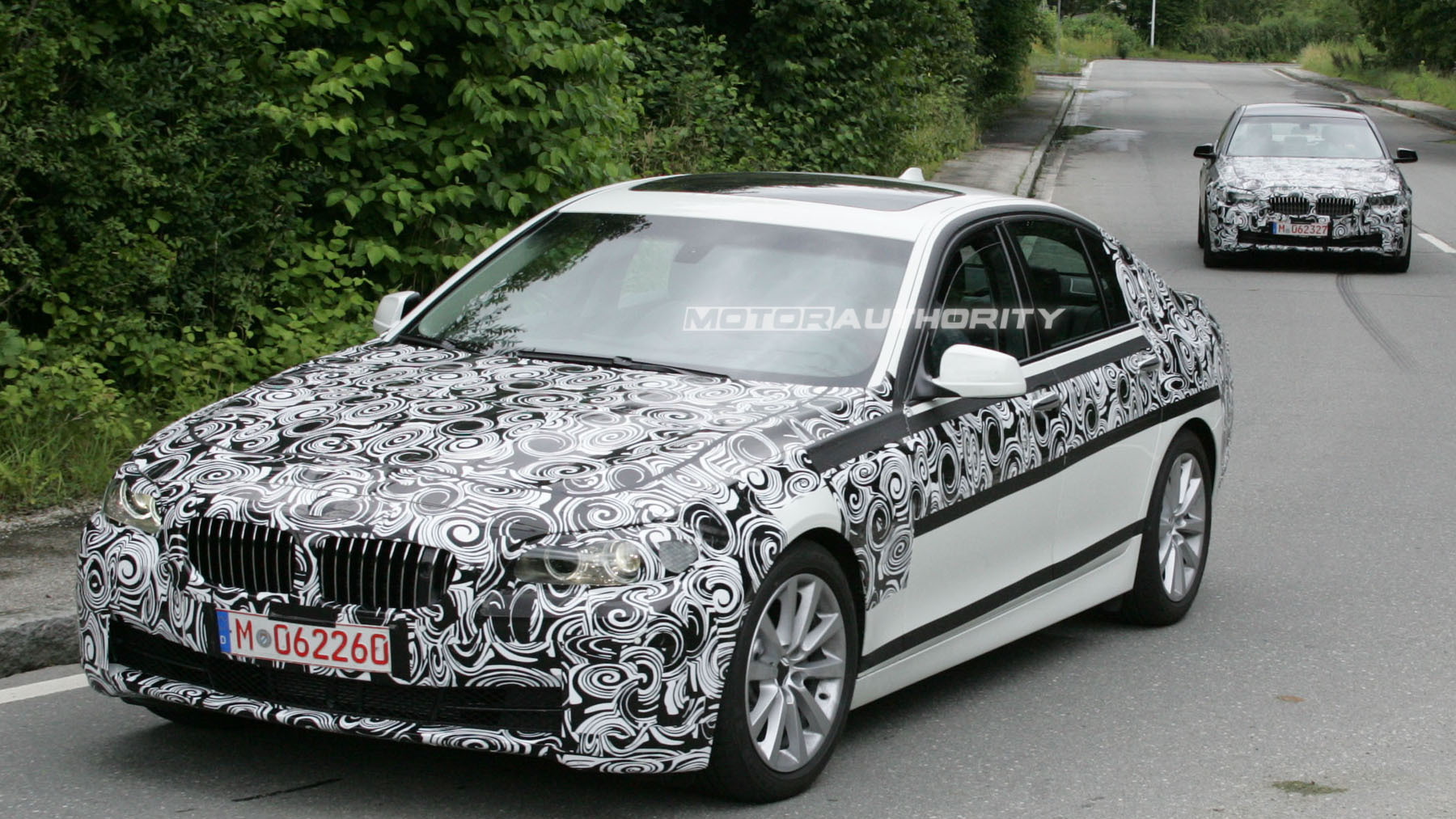 BMW's next 5-Series has been spied in testing quite a lot, including the Touring version caught by our spies earlier today. But now BMW has stepped the game up to the next level, releasing an official teaser that shows off the next 5-Series' roof and waistline through a novel kinetic sculpture.

The art installation itself is simple enough, but no less amazing for that simplicity. A gridwork of small metal spheres suspended from computer-controlled lengths of string that can be quickly and dynamically positioned to draw nearly any shape are used to give a clear hint at what the next BMW 5-Series sedan will look like.

Along with the teaser video, BMW revealed that the sedan will be unveiled live via webcast at 8 pm CET on November 23. Check back here to see all the details as soon as they're available.

In the meantime, our sources tell us the next 5-Series will likely get the same 4.4-liter twin-turbo V-8 engine found in the 5-Series GT 550i, and also in other BMW vehicles, including the X6. Europeans can of course expect a diesel model, and though Americans aren't likely to see that, a mild hybrid version to complement the ActiveHybrid 7 could be on its way to our shores.

For more details on the next BMW 5-series, check out our previous spy stories.