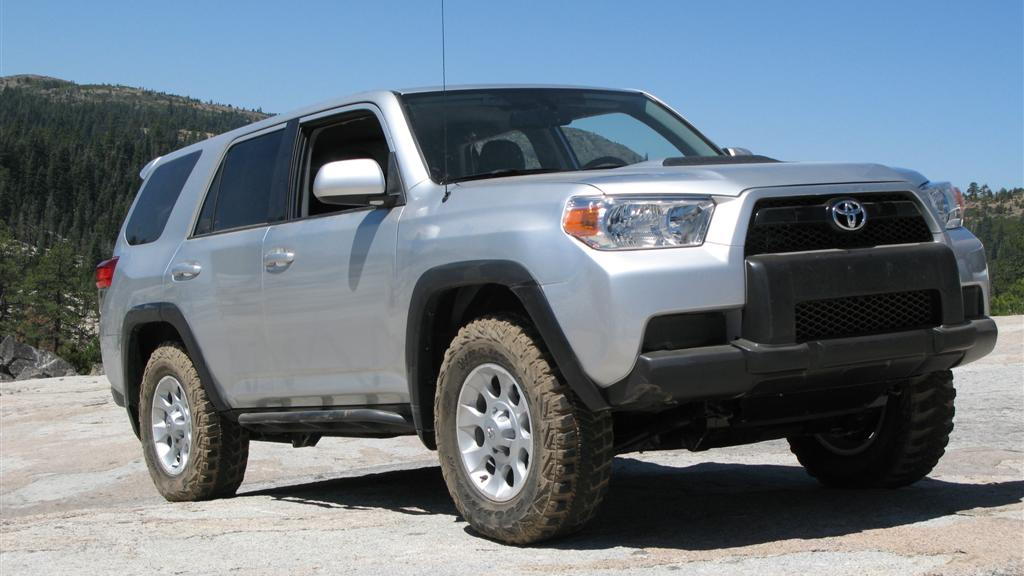 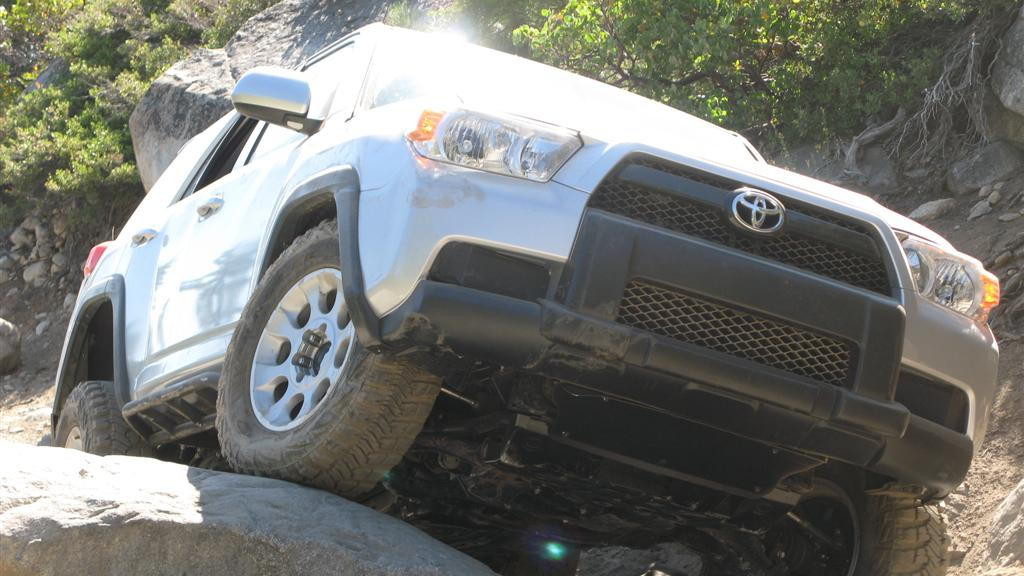 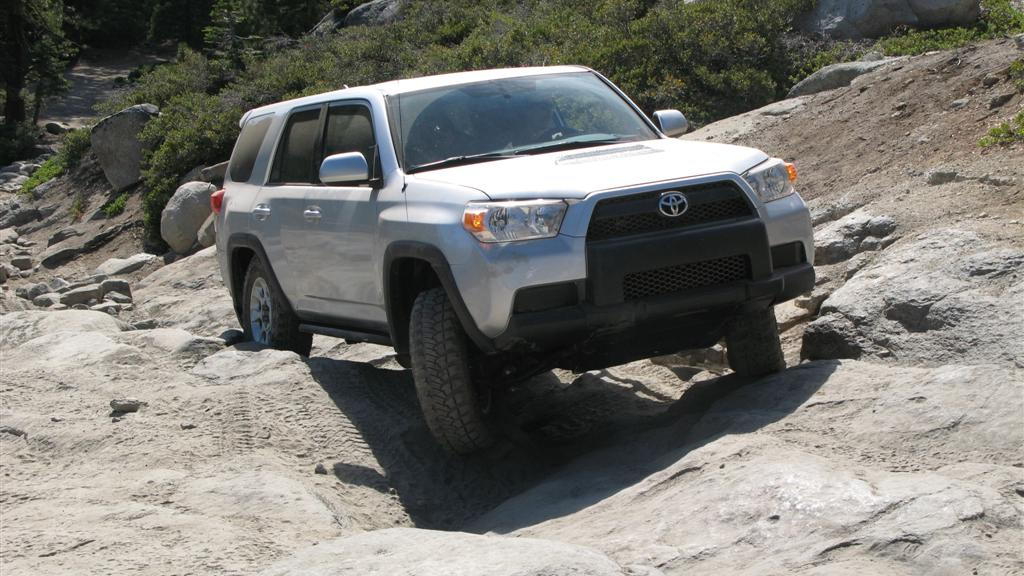 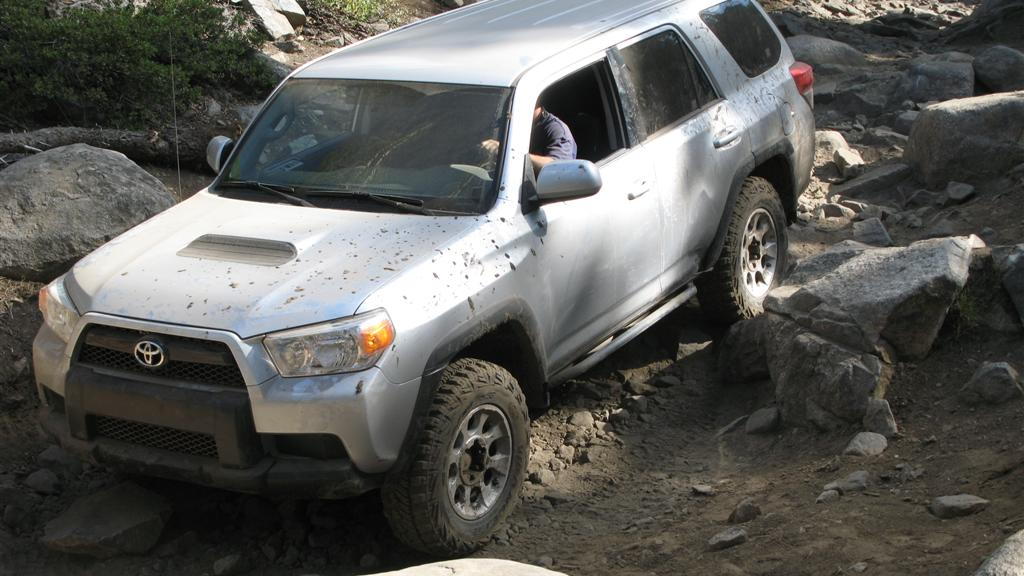 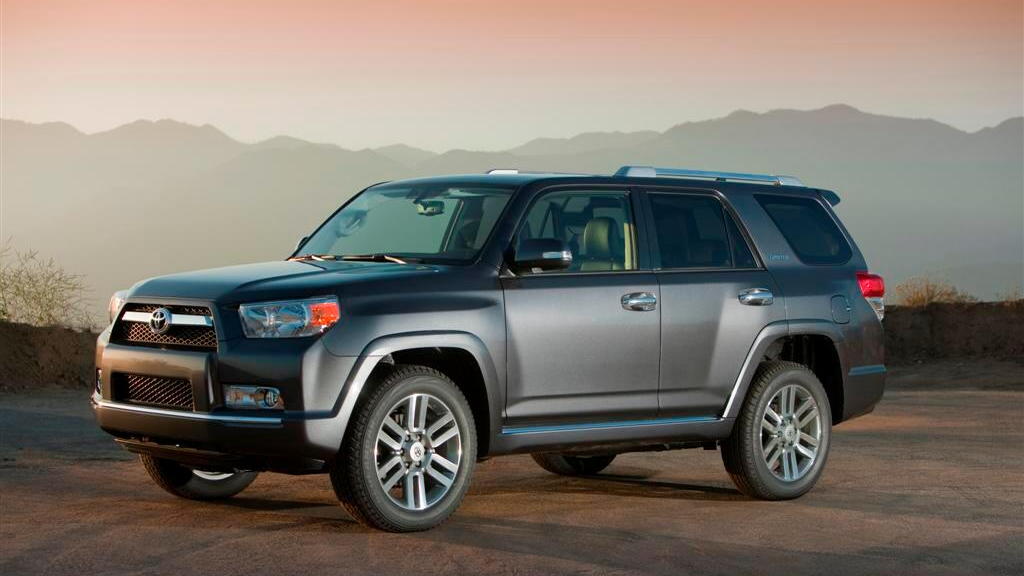 Toyota's involvement in motorsports has been a hot topic this week with their withdrawal from F1, and today's news is sure to draw some attention as well: the company plans to enter a near-stock 2010 4Runner in the "Stock mini" class of the SCORE Baja 1000 off-road race.

That's a major statement of Toyota's faith in the fifth-generation version of the 4Runner. With 672 miles of abuse at speeds most people would consider somewhere between suicidal and homicidal over broken terrain, day and night, the Baja 1000 is no amateur's playground.

Accordingly, one of the drivers of the 2010 4Runner will be Ivan "Ironman" Stewart, 22-time winner of the Baja 1000 and off-road legend. He has no doubt the truck is up to the challenge. "I’m sure the Fifth Generation 4Runner will be tough enough to survive even my Iron foot,” says Stewart. Hopefully he won't discover any as-yet unnoticed floor mat design problems mid-race.

In 2008, Honda's Ridgeline took the win in the Stock mini class, beating out a Hummer H3 and a Toyota FJ Cruiser. The FJ crashed out of the race just miles short of the finish while fighting for the win.

The 2010 Toyota 4Runner features a new V-6 engine rated at 34 more horesepower than the old model's, plus an all-new chassis design that's built for the task of true off-roading. There's no word yet if the Baja 1000 attempt will spawn a factory upgrade package a la Ford's SVT Raptor or FR Raptor XT.

For full details on the 2010 4Runner, check out TheCarConnection's preview here.