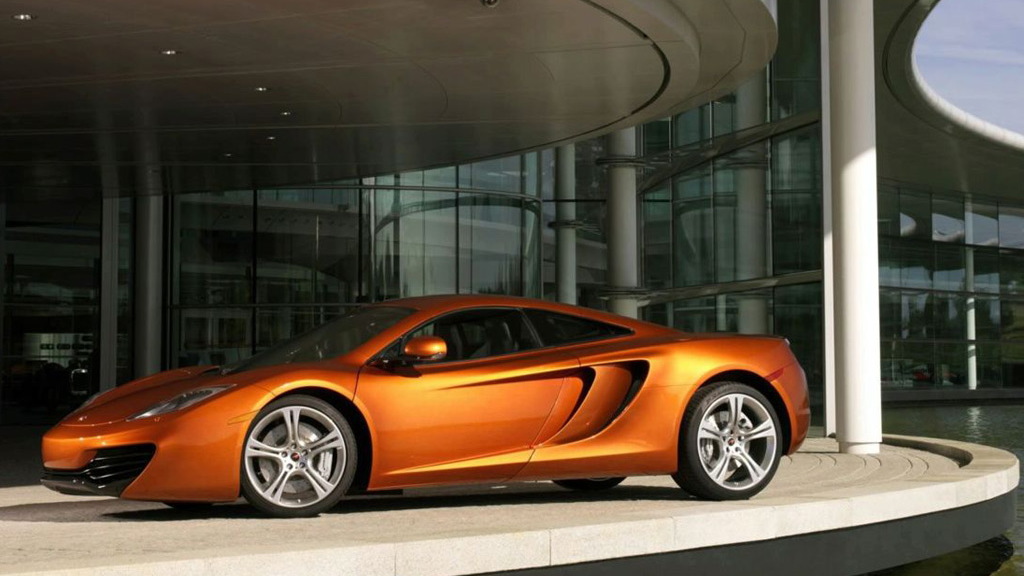 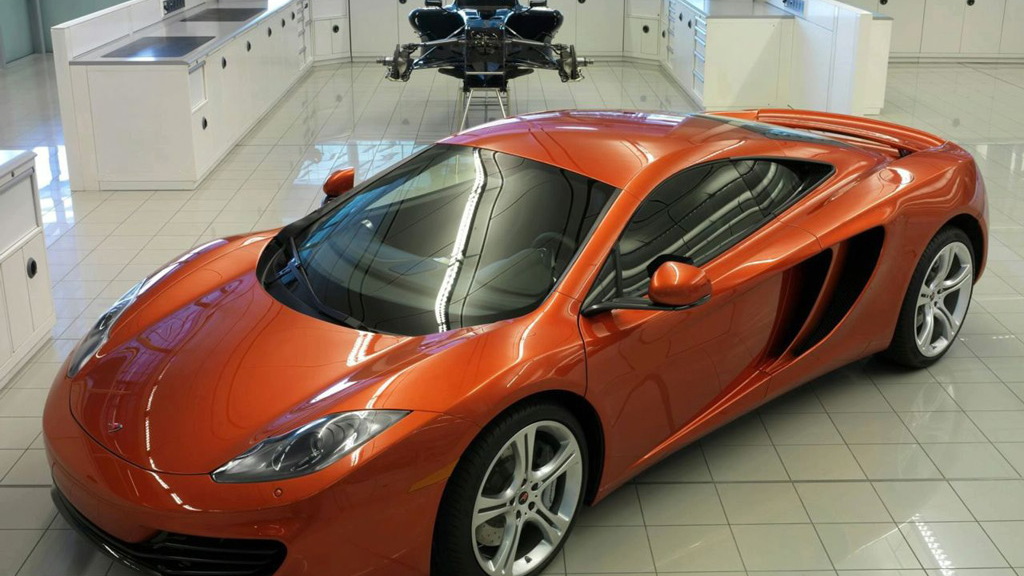 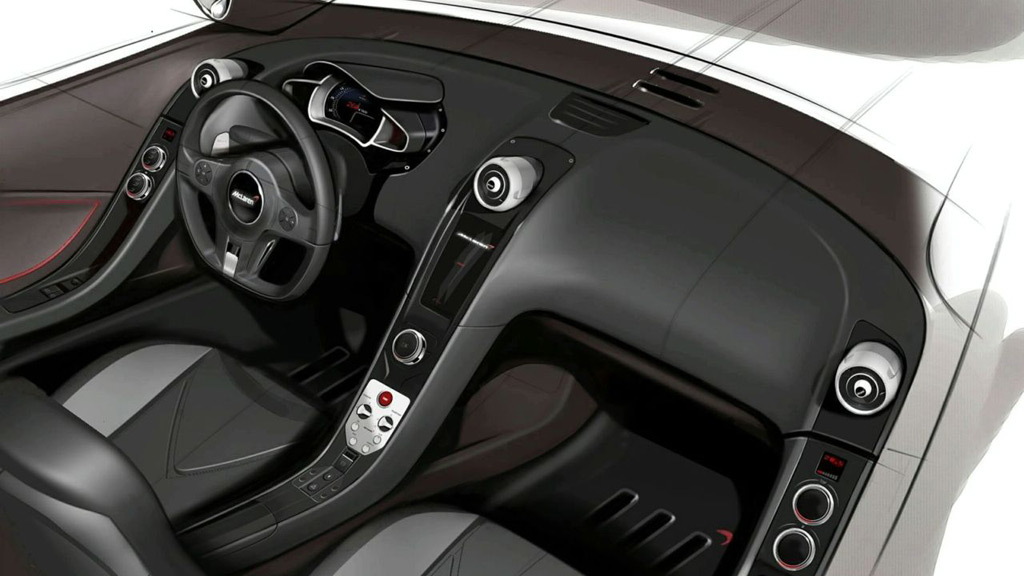 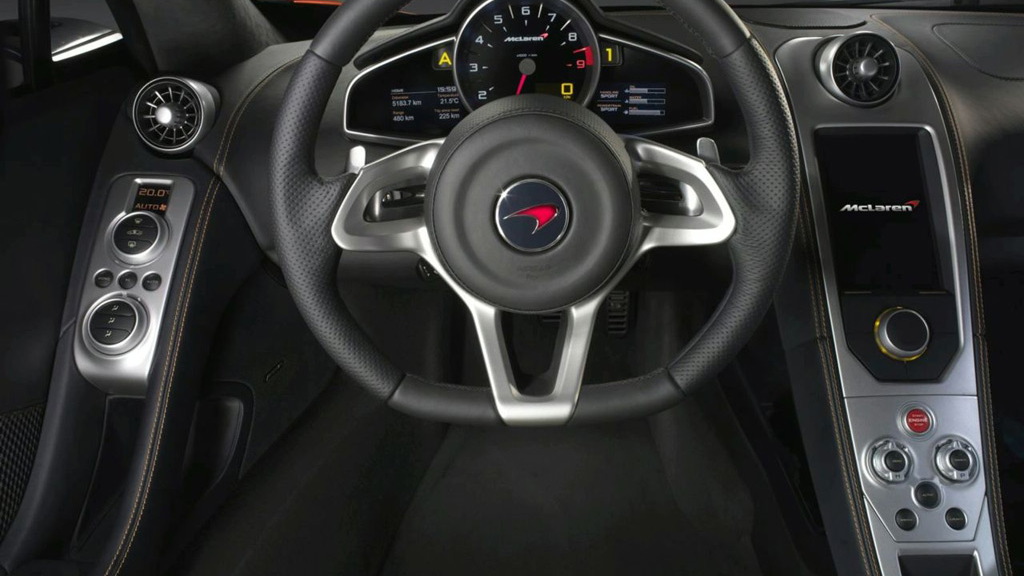 Just over a month ago, McLaren Automotive announced its North American Regional Director would be Anthony Joseph. His main task: building a network of U.S. dealerships. That work is apparently going more slowly than expected, as reports out today say the U.S. launch of the McLaren MP4-12C has been delayed due to difficulties lining up dealers.

Along with news of the delayed launch comes word that the car won't be shown at the December L.A. Auto Show either. The reasoning there is presumably to save the media hype for a time frame closer to when dealers will be prepared to take orders

The MP4-12C's U.S. debut now appears to be pushed back to mid-2010, possibly around the time of the New York Auto Show. Whatever the timing, retail sales aren't expected anywhere in the world until early 2011. A Spider variant could follow shortly thereafter. Only 4,500 of the cars are expected to be built, so pre-orders will likely play a dominant role in the car's early sales period.

That may end up being a good thing, as the extended time frame will give more time for the economy to rebound, as early indicators say it is already doing, meaning more wealthy buyers will be back in the market for a new supercar.

And the MP4-12C will certainly be on many short-lists: rated at a brutal 600 horsepower from its twin-turbocharged 3.8-liter V-8 engine, the car is expected to deliver radical performance. An 8,500 rpm redline, seven-speed dual-clutch gearbox and carbon fiber monocoque structure will all play into the car's tremendous capability.