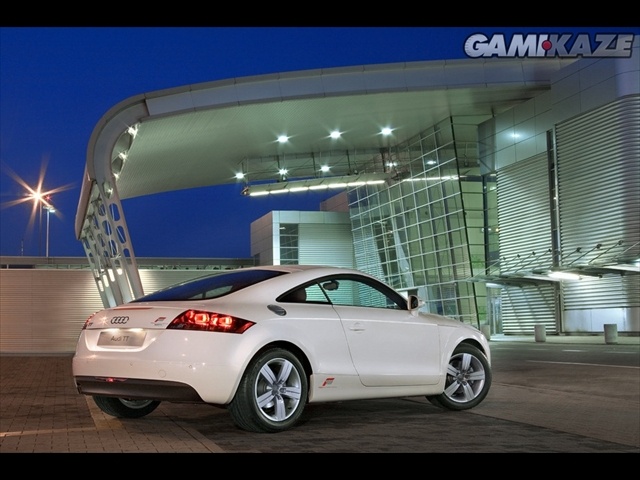 We've professed our love for Forza Motorsport 3. We've gabbed about its beauty and how the graphics look true to life. And now, like some sci-fi movie where animated objects fly off the screen, rumors abound that Audi is producing a special model to honor the game that's on every Xbox fan's mind: the Audi TT Forza Motorsport Edition. The limited-edition's best, though perhaps most redundant feature? Each comes with an Xbox 360 Elite console stashed in the trunk, alongside a copy of Forza Motorsport 3. No official word from Audi about the rumors just yet, but here's hoping. Really, really hoping. [Autoblog]