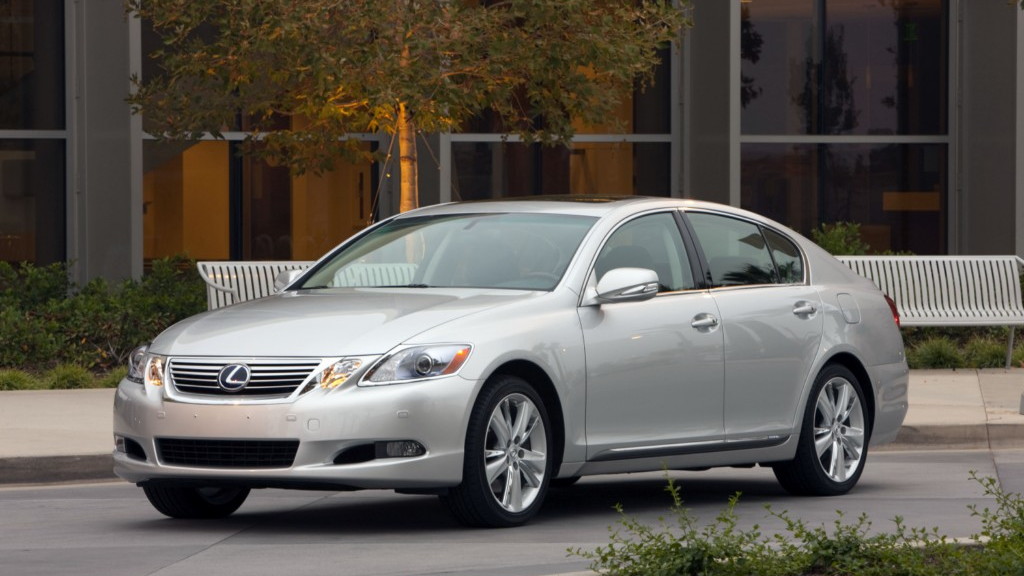 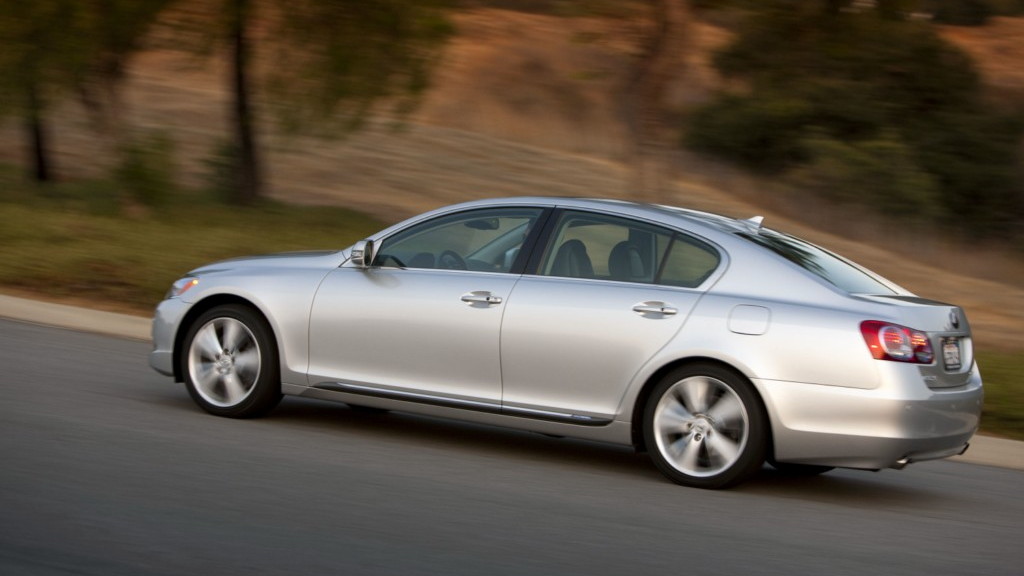 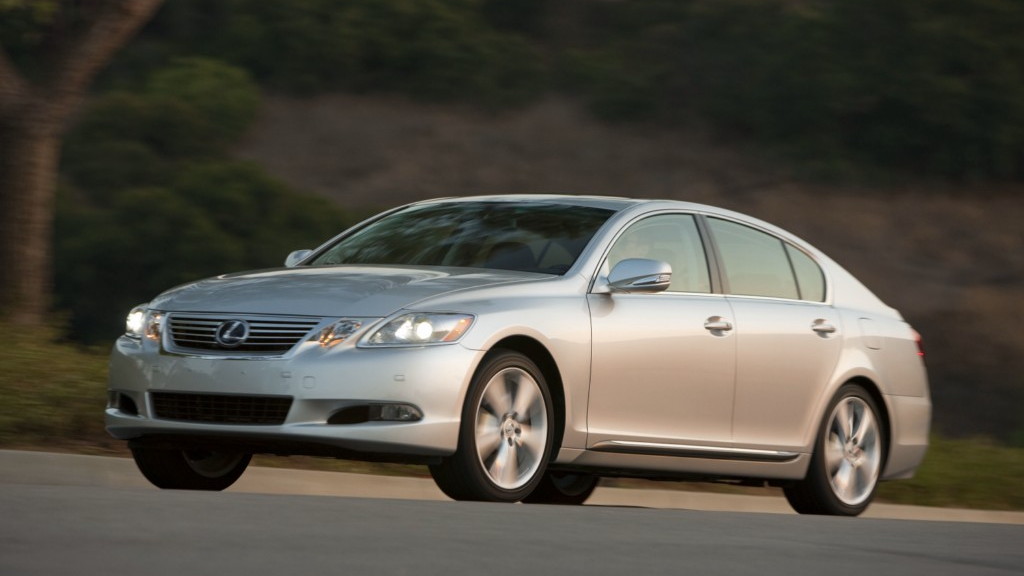 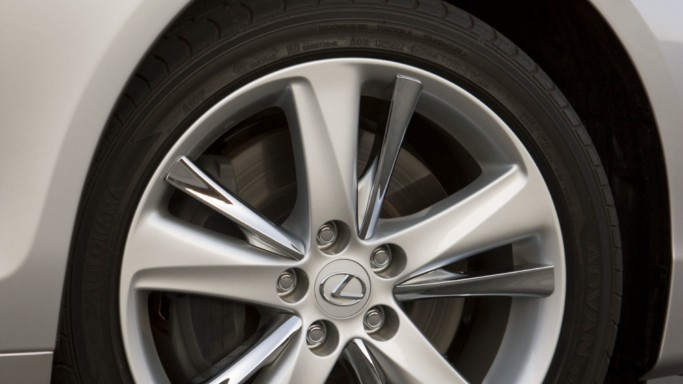 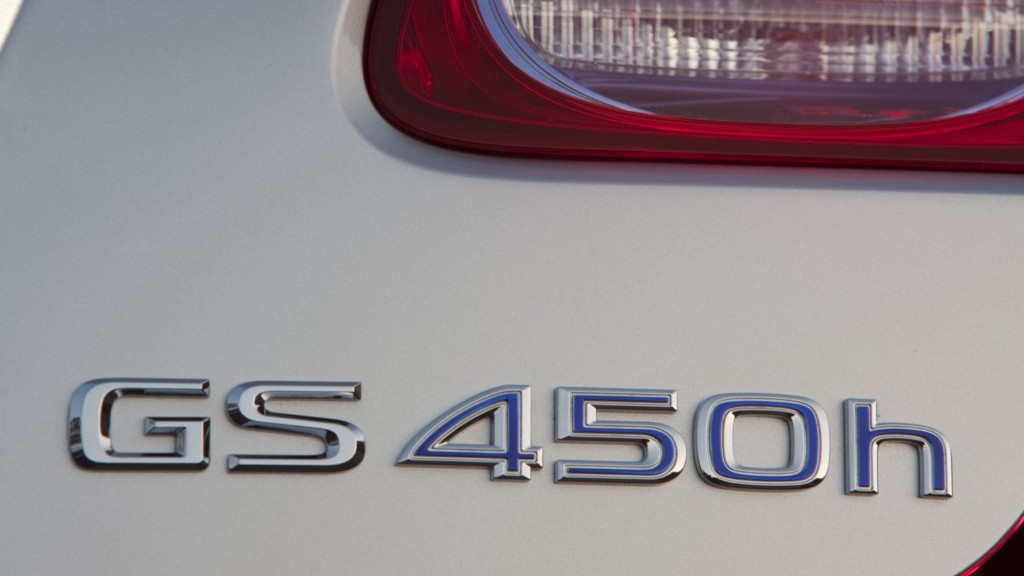 With winter rapidly approaching, the 2010 model year cars that haven't already been released are quickly breaking cover. The 2010 Lexus GS sedan range gets a new technology treatment and the hybrid GS 450h gets a new look, but otherwise they carry over much of what made the 2009 models so good.

Both the 2010 Lexus GS 350 and GS 460 get new iPod and USB connectivity with Bluetooth streaming audio and active front headrests, plus an integrated XM satellite radio receiver with the standard Lexus Premium Sound System. The navigation system has been updated with casual-language voice control and can also now grab your phone's phonebook via Bluetooth. Standard XM NavTraffic/Weather capability is also built in, though it only comes with a 90-day subscription. Safety Connect is also standard on non-navigation equipped vehicles, while the Enform telematics system is added when navigation is equipped.

Deep Sea Mica takes the place of Black Sapphire Pearl and satin Cashmere metallic supplants Golden Almond Metallic, while inside the cars get Parchment leather in place of Cashmere tones.

The Hybrid GS 450h gets all that plus a few more updates, including new 18-inch alloy wheels, a revised grille and clear taillight covers. Blue-colored hybrid badging like other Lexus hybrids also features prominently, making it clear the GS 450h isn't a normal gas-powered luxury sedan.

For more details on the Lexus GS gasoline and hybrid sedans, read the full reviews at TheCarConnection.