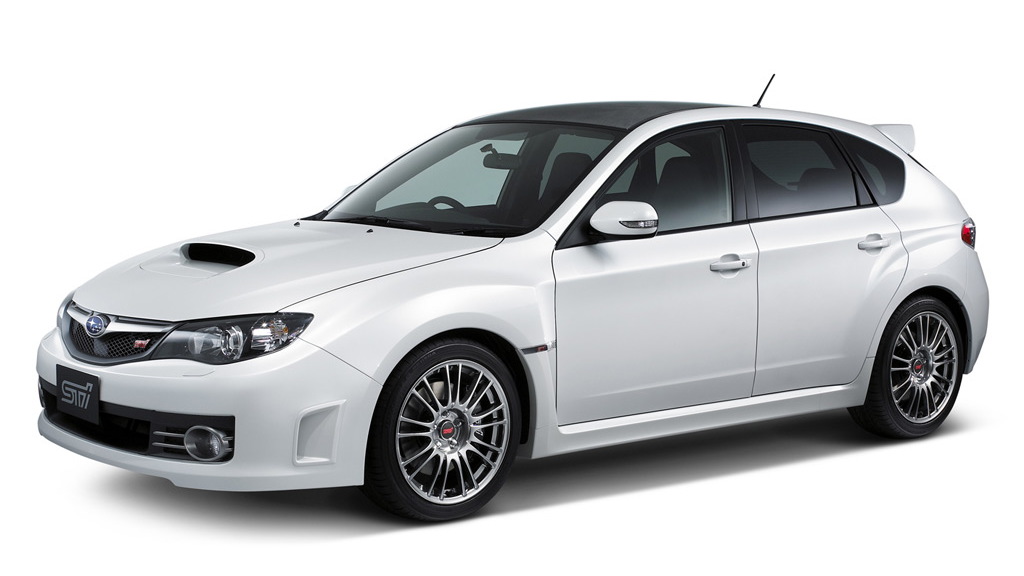 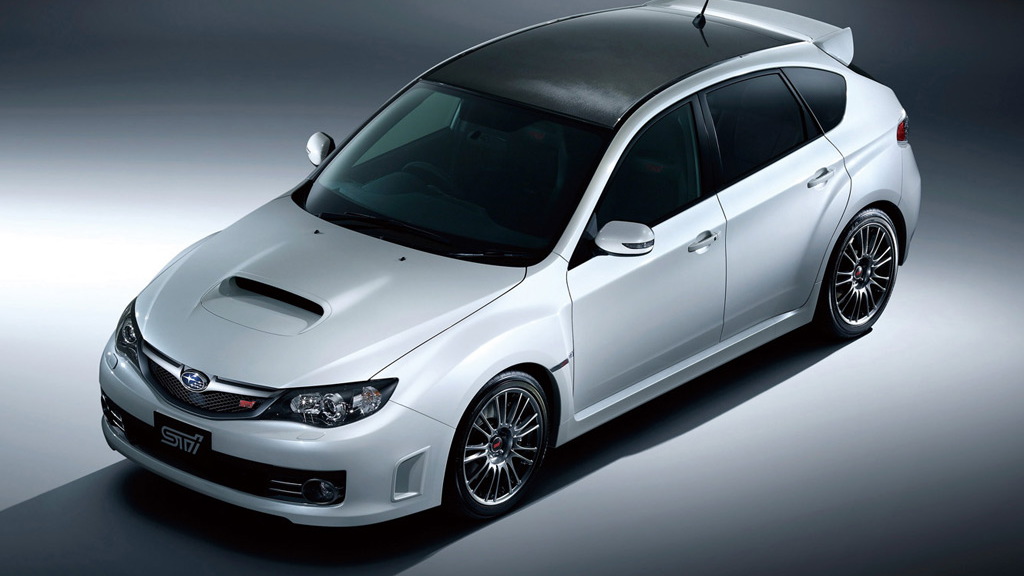 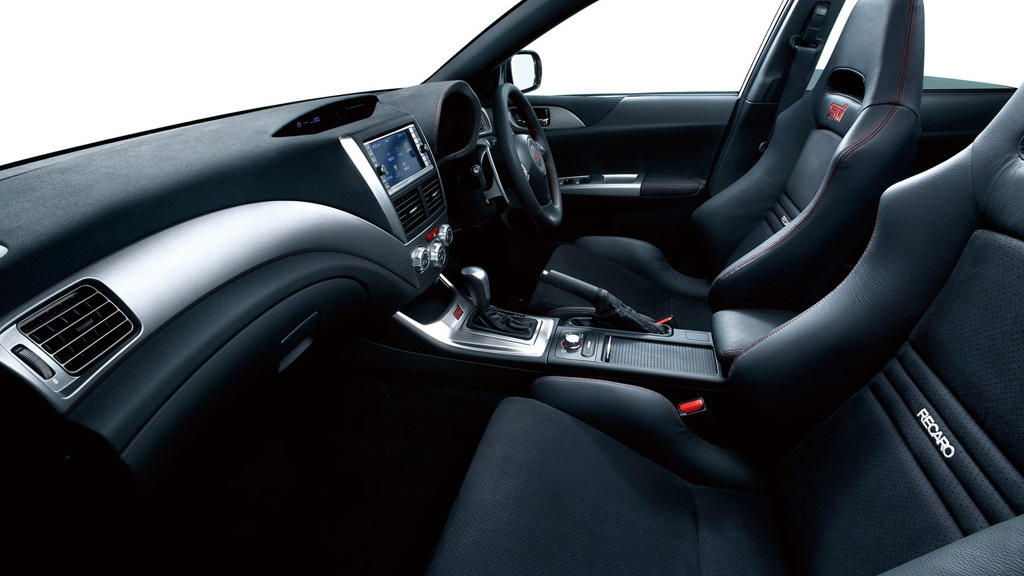 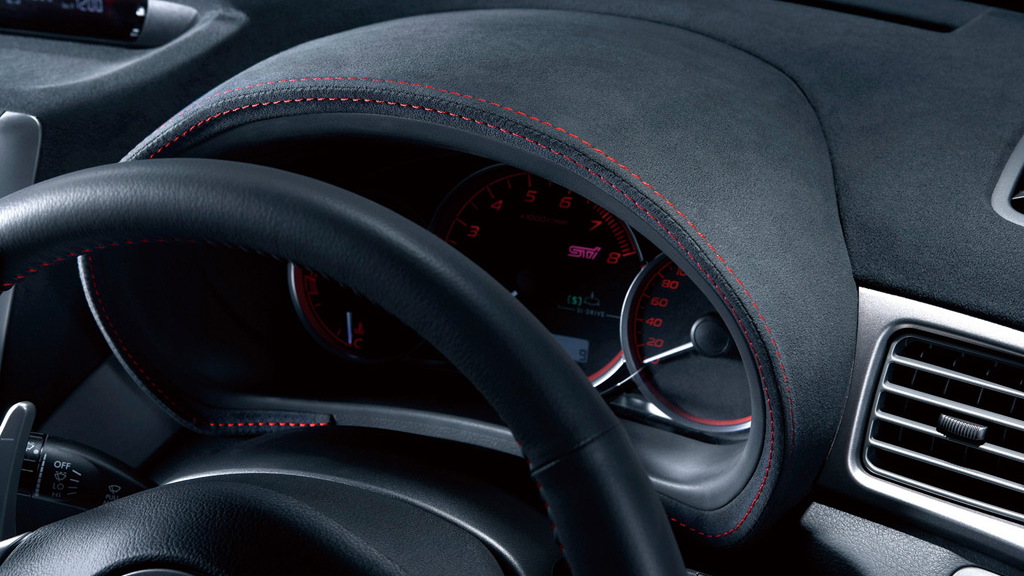 Subaru’s WRX STI has always been about extreme performance. The car itself was developed by the Subaru Tecnica International (STI) division, the same group responsible for development of Subaru’s World Rally Championship cars, and thus next-to-little compromises to performance were accepted in its gestation. For this reason, the Impreza WRX STI has traditionally been available with a manual transmission as its only option.

However, earlier this year Subaru launched an automatic version of its Impreza WRX STI dubbed the A-Line. The A-Line model was developed to offer its distinctive driving performance to a wider range of customers by integrating the 2.5-liter turbocharged boxer engine with a five-speed automatic transmission.

Today, Subaru has unveiled a new special edition based on the Impreza WRX STI A-Line called the Impreza WRX Carbon. The car features the use of carbon-fiber material in the roof to achieve both a significant weight reduction and a lower center of gravity. In addition, new suede fabric is used in the interior.

Sadly, there has been no announcement of the Impreza WRX Carbon going on sale in North America, however, we should have more details following its debut at next month’s 2009 Tokyo Motor Show.