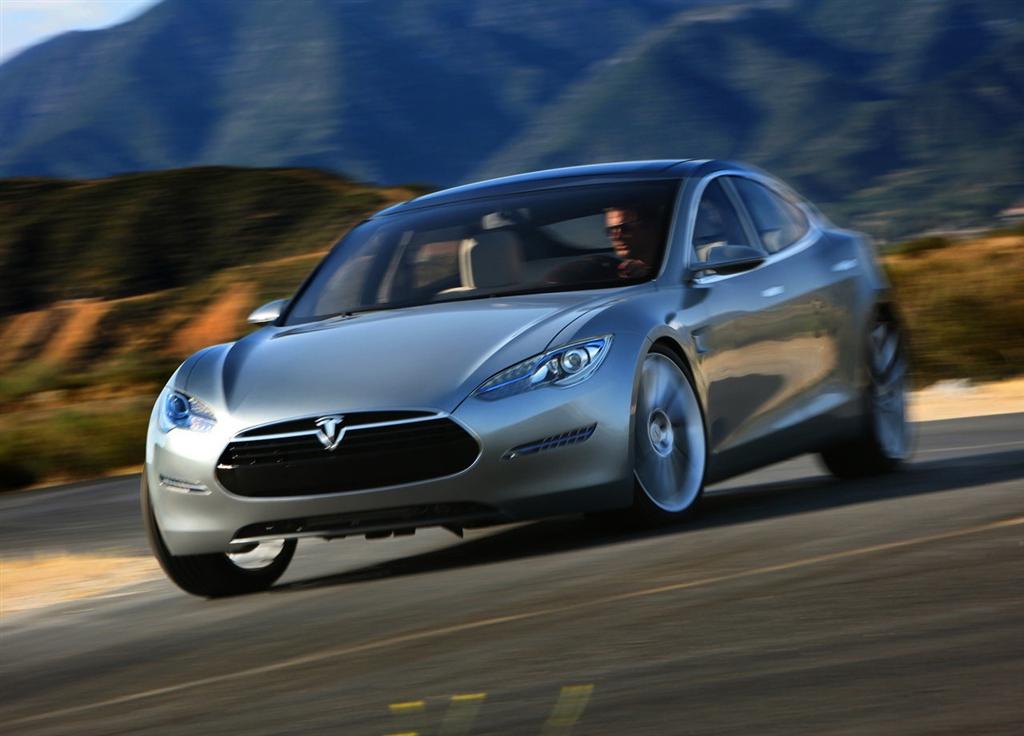 Thirteen months ago we brought you news that Tesla was planning more models based on the Model S sedan platform, including a crossover SUV, and today Tesla has reaffirmed those plans, and also mentioned a minivan and a utility van as being on the list of upcoming EVs.

In an announcement explaining their recent $465 million DOE loan for the construction of a new plant and a drivetrain engineering facility, Tesla vice president of business development said, "The Model S platform will also be used for derivatives including a minivan, cross-over utility vehicle and a utility van for fleets and other industrial or civic uses."

Another vehicle also known to be in the works at Tesla is the Bluestar project. Designed to be affordable at around $30,000 and cost-competitive with fossil-fuel vehicles, the Bluestar coupe-sedan  will use the Model S underpinnings, too, though it will likely cut corners in the features and interior department to save costs.

The Bluestar platform had previously been pegged as the basis for the minivan, coupe and possibly even a light truck, but the latest announcement hints that all of the projects may be merged onto a single, modular platform.

Tesla hopes to have the Model S on the road by late 2011 now that it has the funding necessary to build its full-scale production plant. The other platform mates to the Model S aren't expected to arrive before 2015.