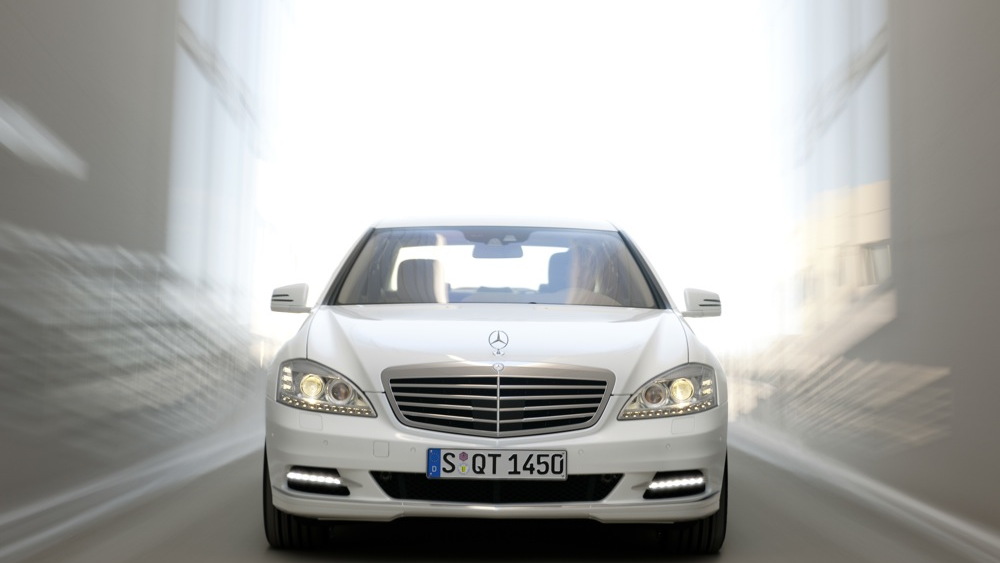 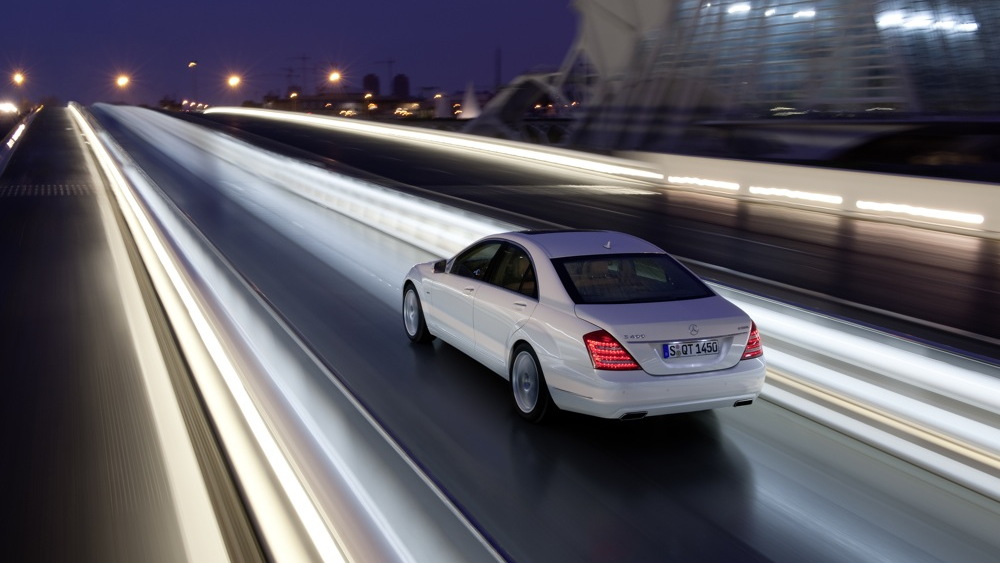 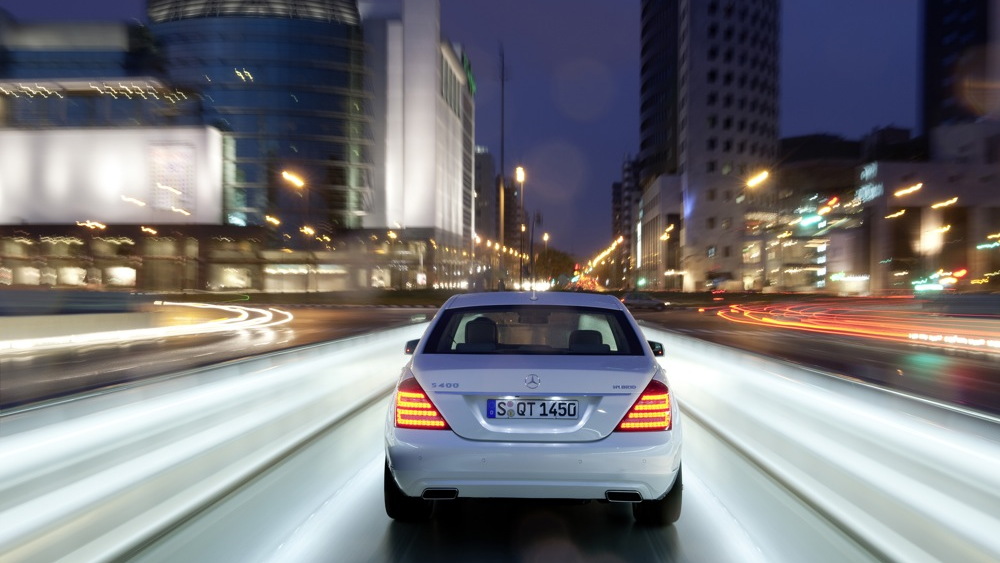 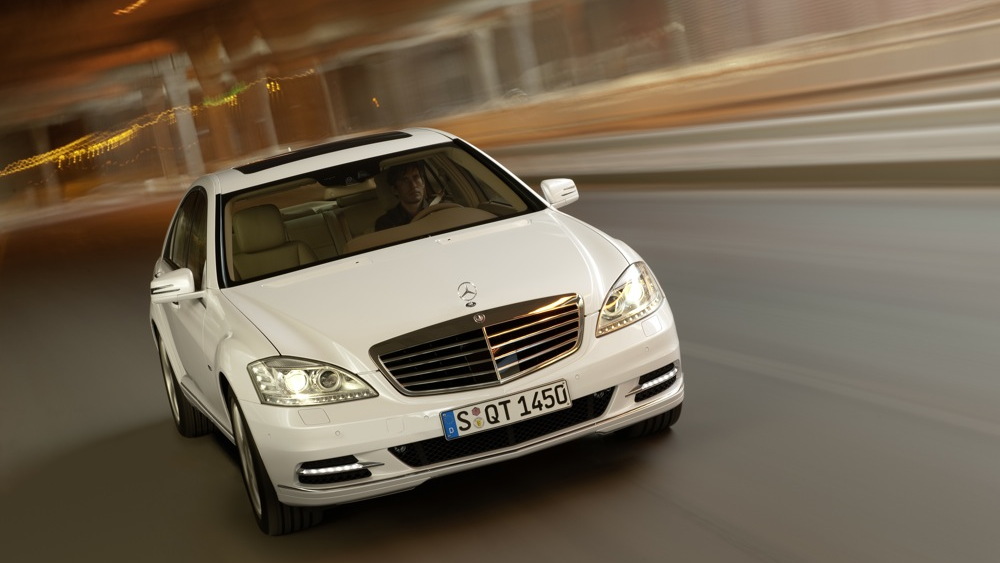 The long-awaited 2010 Mercedes-Benz S400 Hybrid has been on the auto show circuit for almost 12 months now, but the green luxury cruiser is finally ready for sale. Arriving in showrooms this fall with a pricetag of $87,950, the S400 Hybrid promises a 21 % improvement in fuel economy over the base S350 model sold overseas and is the cheapest S-Class in the automaker’s American lineup.

By combining a 275 horsepower 3.5-liter V-6 gasoline engine and a 20 horsepower electric motor, the S400 Hybrid is what most would call a 'mild' hybrid. That's enough to get an EPA-rated fuel economy of 19 mpg in the city and 24 mpg on the highway. That compares to 14 mpg/21 mpg city/highway fuel economy for the S550, the next model in the S-Class lineup.

Lithium-ion chemistries are capable of storing about twice as much energy per pound as the nickel-metal-hydride packs used in all other hybrids, including the 2010 Toyota Prius that pretty much defines "hybrid" for Americans.

The lithium-ion batteries contribute enough energy to push the car's model number up from its natural displacement of 3.5-liter (as in the S350) to the equivalent of a 4.0-liter engine. Equipped with the 7G-Tronic seven-speed automatic transmission with special adjustments for the hybrid model, the car is also capable of completing the 0-62 mph dash in 7.2 seconds. Top speed is electronically limited to 156 mph.

Fuel efficiency gains are made through a combination of technologies, including stop-start functionality, which helps to cut fuel use while standing still at traffic lights or jams. But improved efficiency isn't the only effect the hybrid system has--it can also boost performance for brief periods. By kicking in the electric motor's full 118 pound-feet of torque as the fuel-intensive acceleration phase kicks in, it speeds take-off while minimizing fuel use. Regenerative braking helps to maximize efficiency and recapture energy that would otherwise be lost. All of the operation of the hybrid system is displayed for the driver's convenience in a single display in the instrument cluster.

Minus chrome letters on the trunk saying "HYBRID", you would never know this full-size S-Class sedan contained all the electric parts. Whether or not this will be a winning strategy for Mercedes remains to be seen but it is one that arch rival BMW is copying for its own 2010 ActiveHybrid 7 based on the 7-Series sedan.

Look out for a road test of the new S-Class Hybrid next week on our sister site GreenCarReports.com.