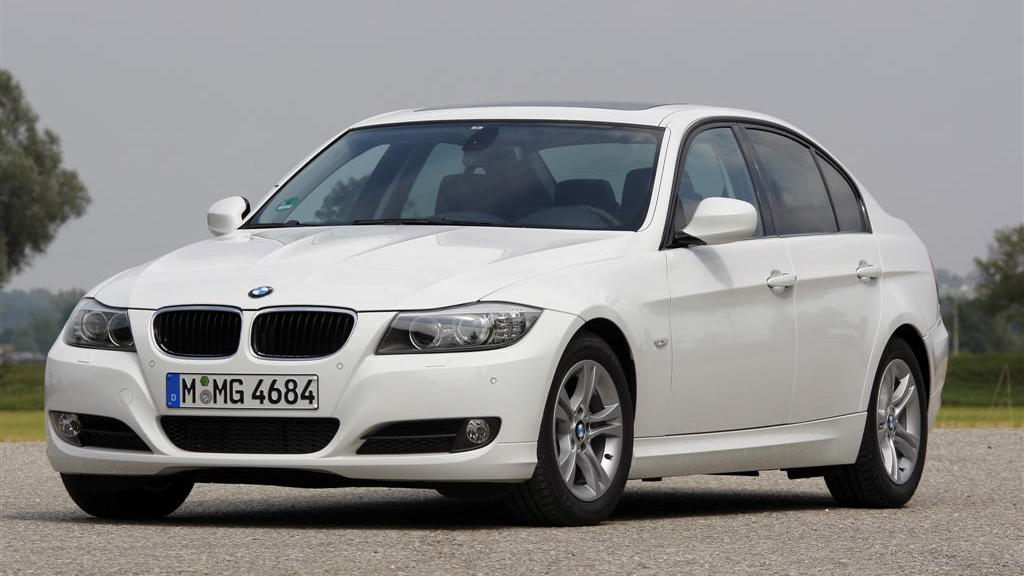 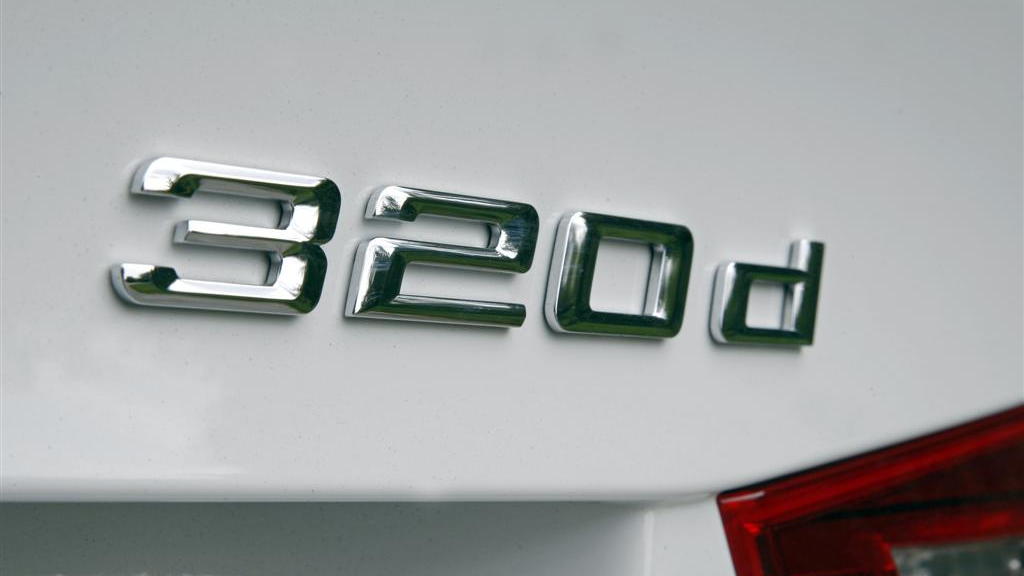 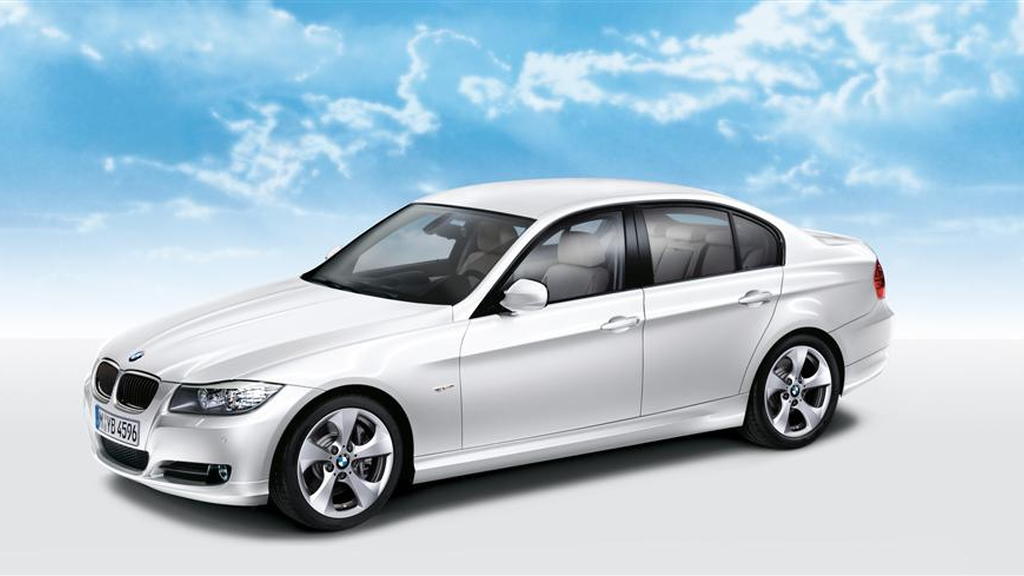 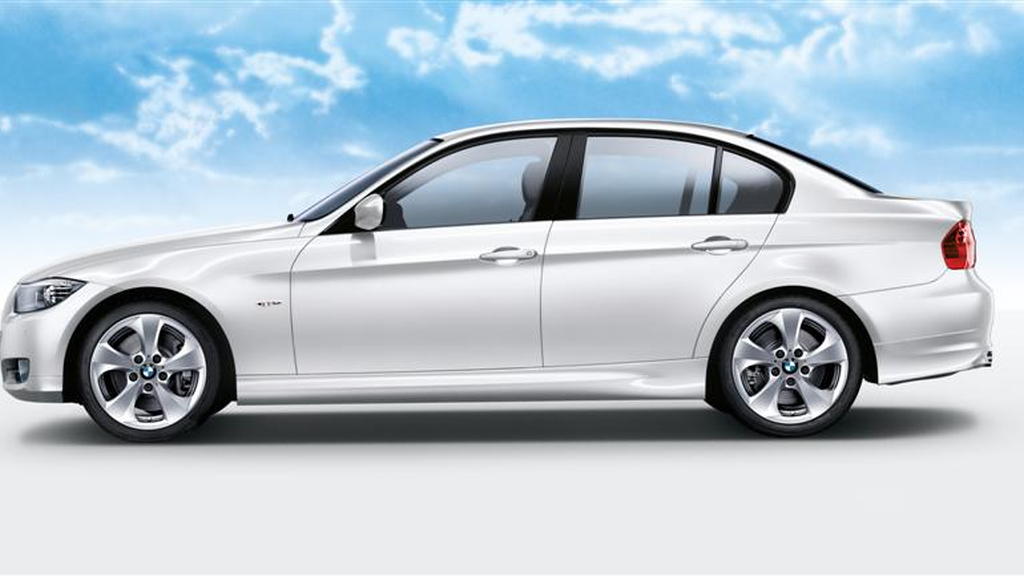 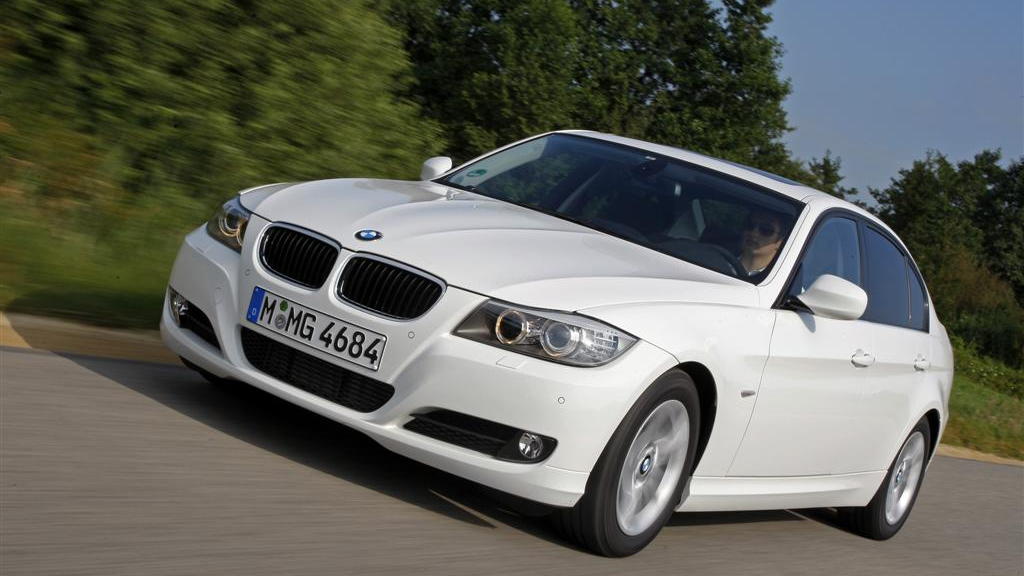 Americans don't like diesel. American's won't accept four-cylinders in a luxury sedan. Americans are afraid of Jell-O. OK, that last one probably isn't true, but the first two are accepted wisdom in the automotive world. But today, BMW announced a new 320d 3-series sedan for the Frankfurt Motor Show that makes all three of those statements look equally silly.

It's hard to argue with a luxury sedan that gets 57 mpg, after all. And that's exactly what the 320d gets in the EU test cycle. That's 7 mpg more than the brand-new 2010 Toyota Prius that everyone (including me) has been raving about. It absolutely trounces the Lexus HS 250h in economy, too, and few would count the 3-series' accommodations as lacking in comparison to the new Lexus hybrid.

Sure, it's not going to win any power-per-pound awards at 163 horsepower from its 2.0-liter four-cylinder diesel, but with the low-end grunt of a diesel engine and typical city/suburban driving constraints, few will really notice its lack of high-end power - and those that do will likely forgive it in exchange for its fuel-sipping graces.

All that efficiency comes in part from its strict adherence to BMW's EfficientDynamics program of complementary technologies, as well. Germany, Italy, France and Spain will all get to sample the car's optimized aerodynamics, extra-long final drive ratio, and innovative two-mass flywheel incorporating a centrifugal-force pendulum once it goes on sale. Perhaps, with time, even Americans will get to sample this combination of efficiency and luxury too.

Or maybe that's all a bunch of fancy thinking that just doesn't apply to the average V-8-hearted American.