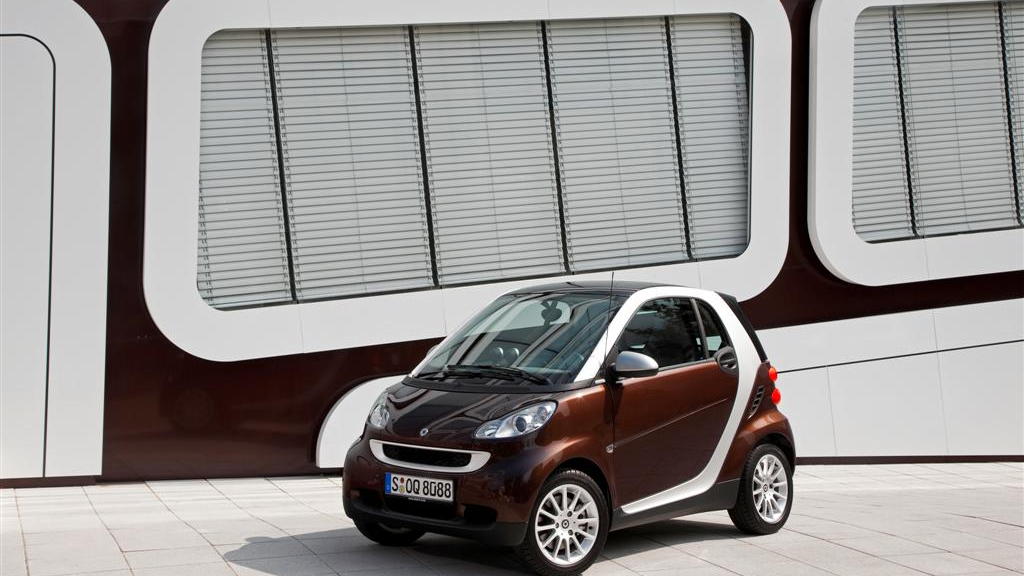 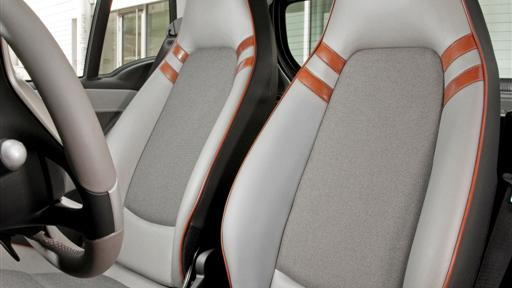 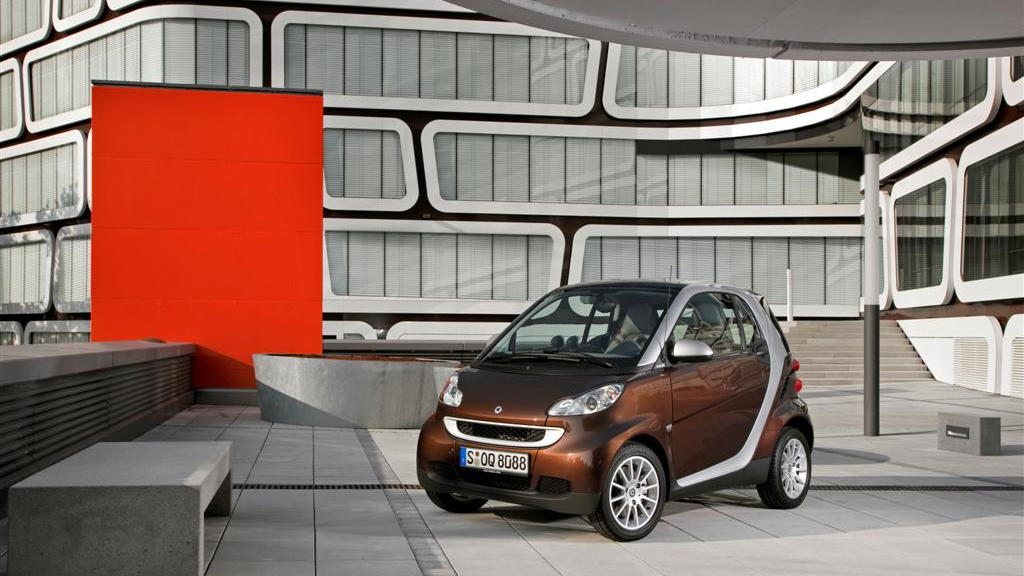 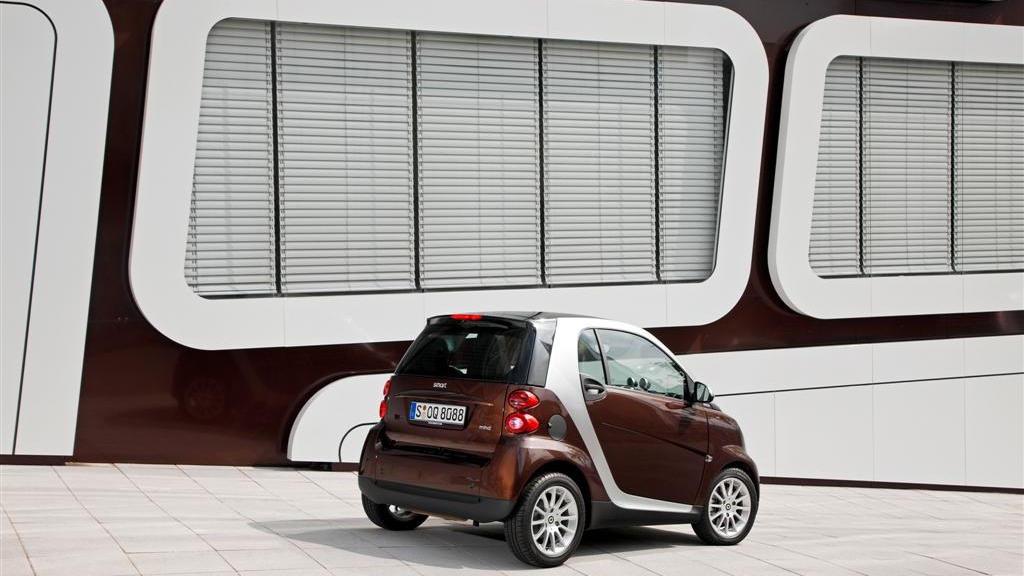 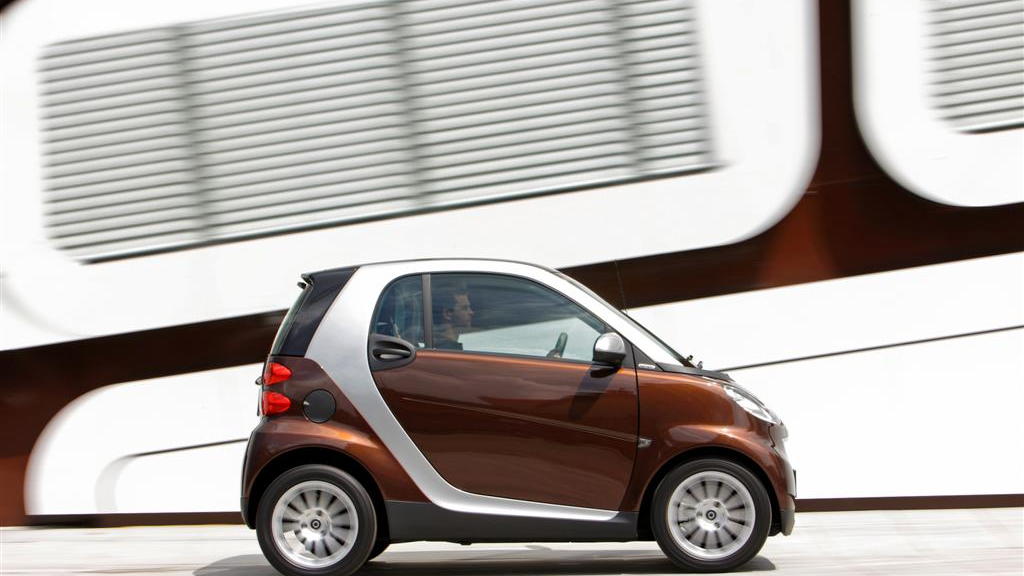 'Small' and 'luxury' don't really fit in the minds of many 'go big or go home' Americans, and, given the type of small cars we're typically exposed to, rightfully so. But there is a tradition of high-feature small cars in Europe, and it just grew one car larger with the addition of the Edition Highstyle Smart ForTwo.

The pint-sized Smart has already been lauded for its eminent ease of parking, especially in crowded cityscapes, and it's even seen its fair share of success here in America. Penske, the car's distributor, has sold so many cars that Daimler is considering U.S. production for the cars, and is exploring release of the all-electric Smart ED here too. Brabus has even confirmed its powered-up version for the U.S.

So that makes the Edition Highstyle all the more interesting - though it's only officially announced for Europe at present, with a growing U.S. presence, the lux-Smart, or at least an equivalent, might eventually see U.S. sale.

What exactly do you get with the latest up-spec Smart? Exclusive chocolate brown metallic paint, 12-spoke 15-inch alloy wheels and aluminum-look logos don the outside. Inside, metallic leather seats and door highlights, light and dark contrasting fabric accents, brown seams and a leather-look instrument panel give the car a premium feel, while the leather-trimmed steering wheel and gearshift enhance the driver-car interface. Matt silver trim elements finish off the treatment.

Power is delivered by the standard 71-horsepower micro hybrid drive engine and can be upgraded to the more boisterous 84-horsepower model.