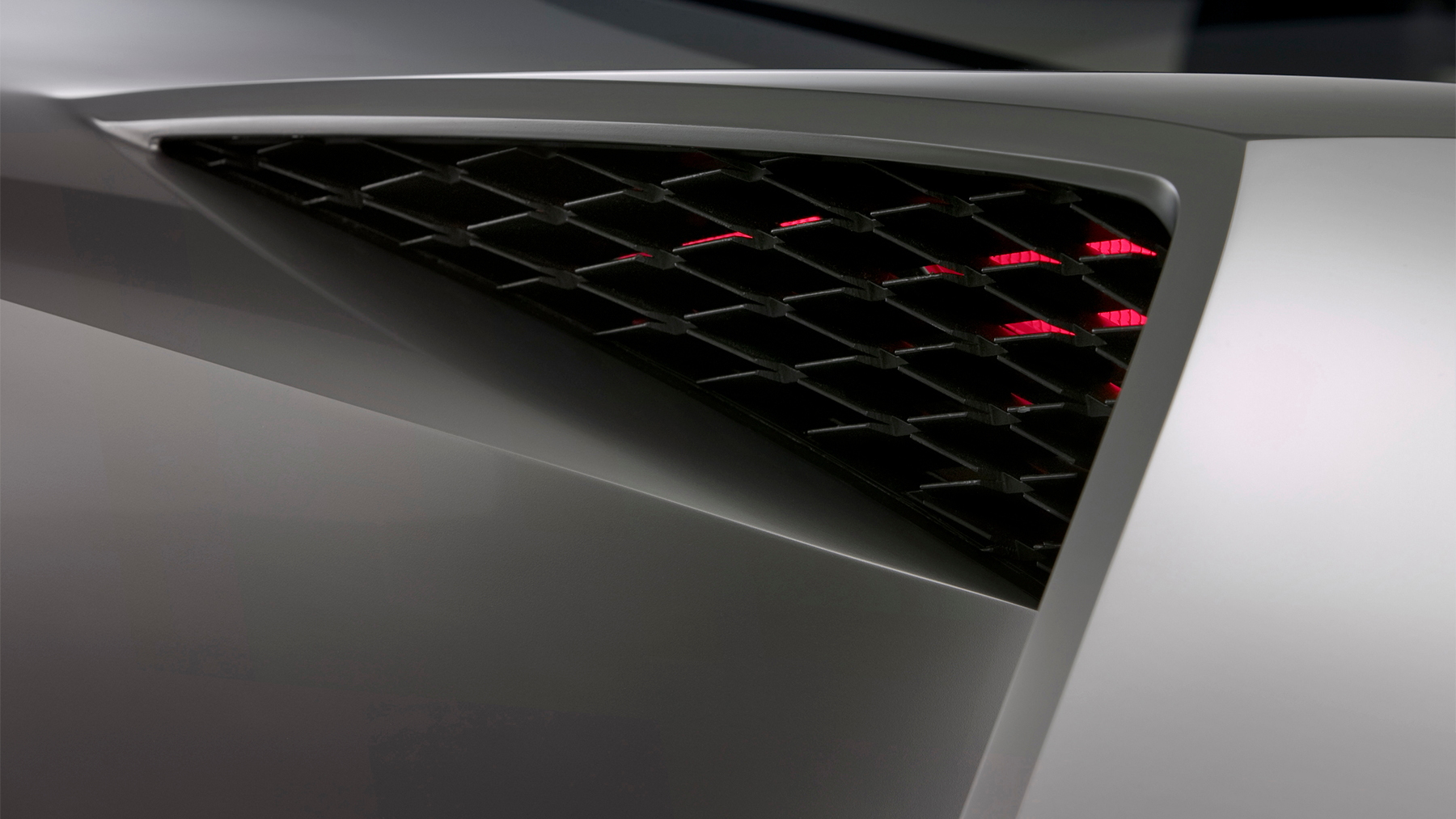 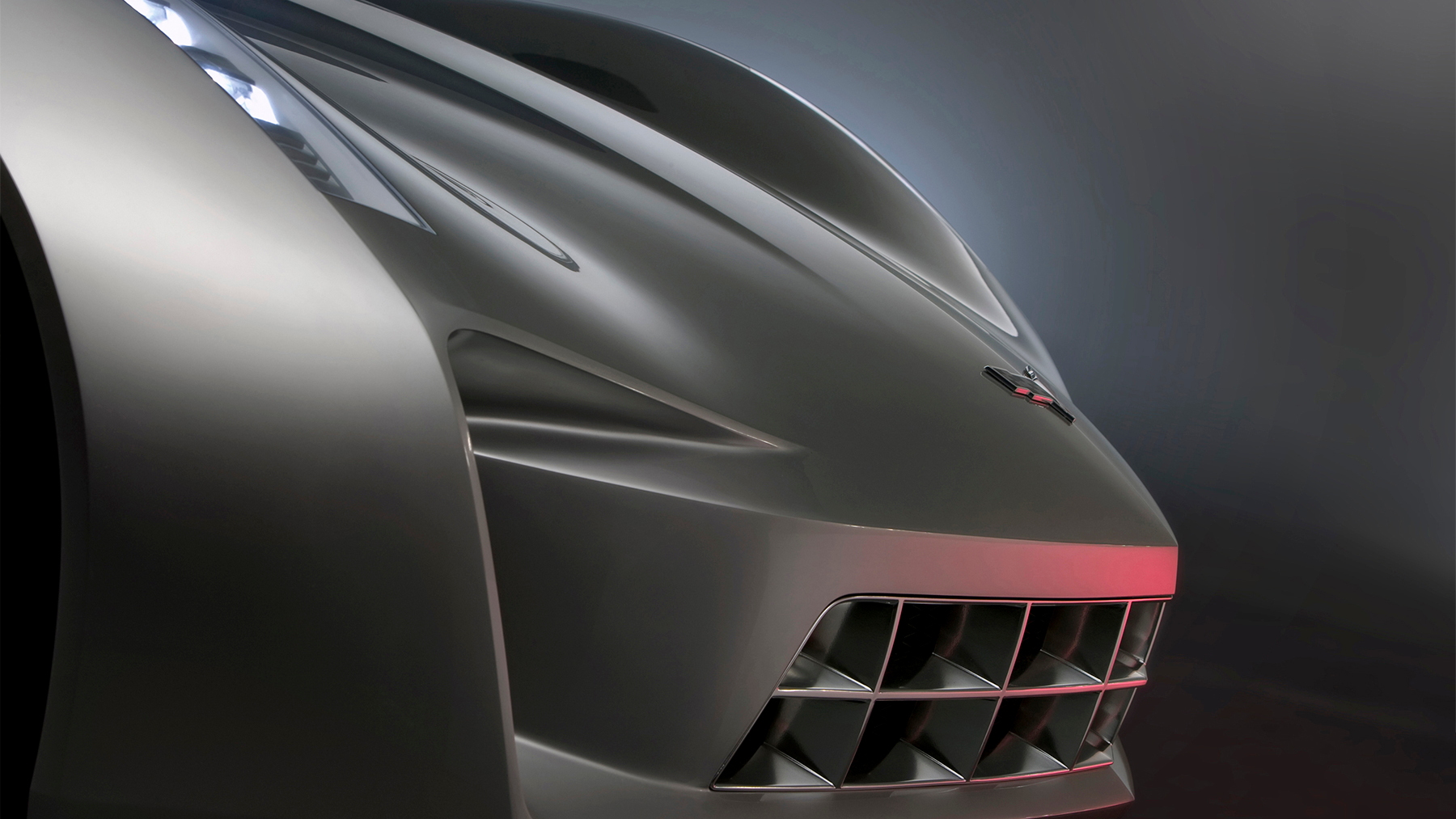 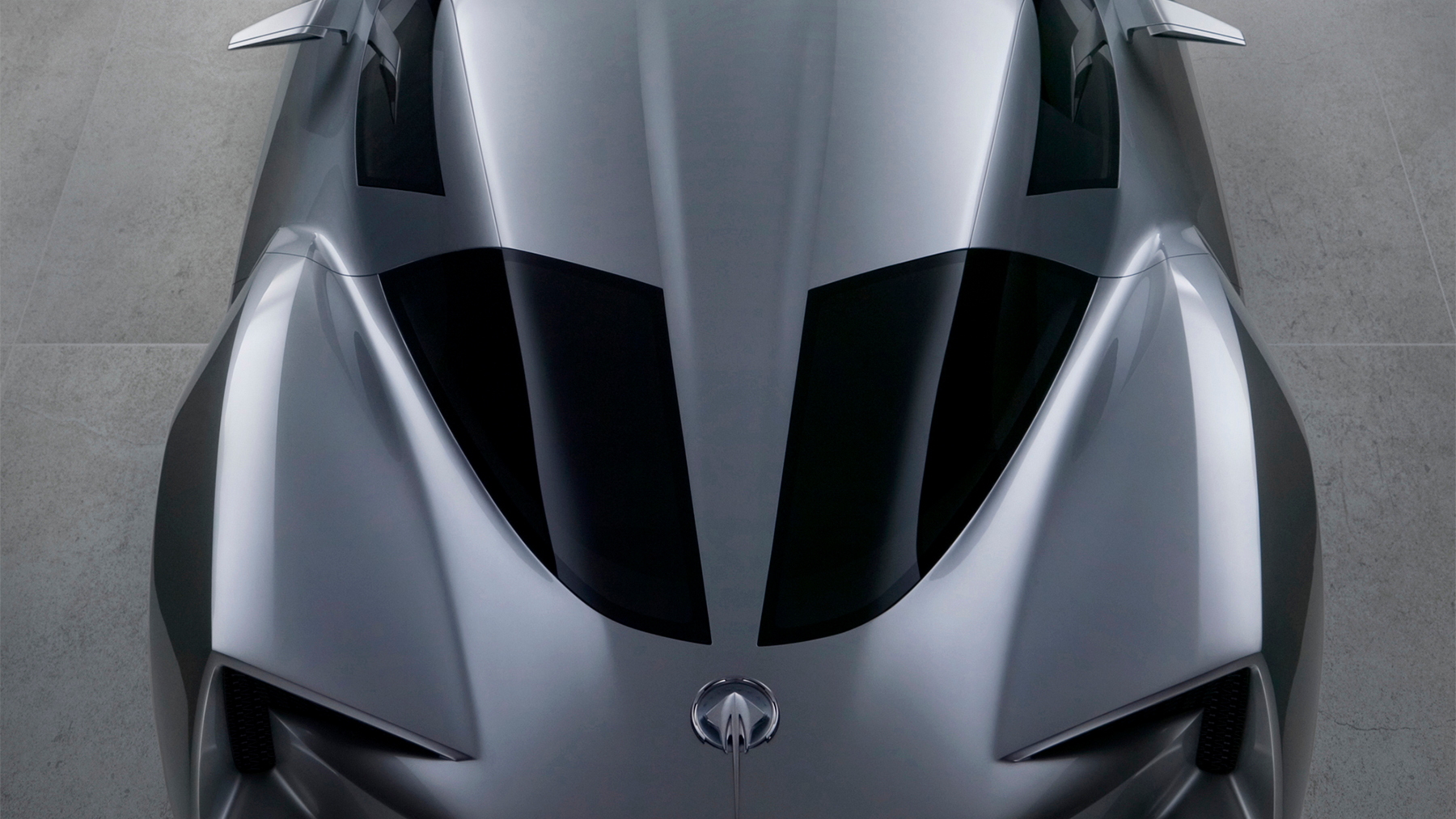 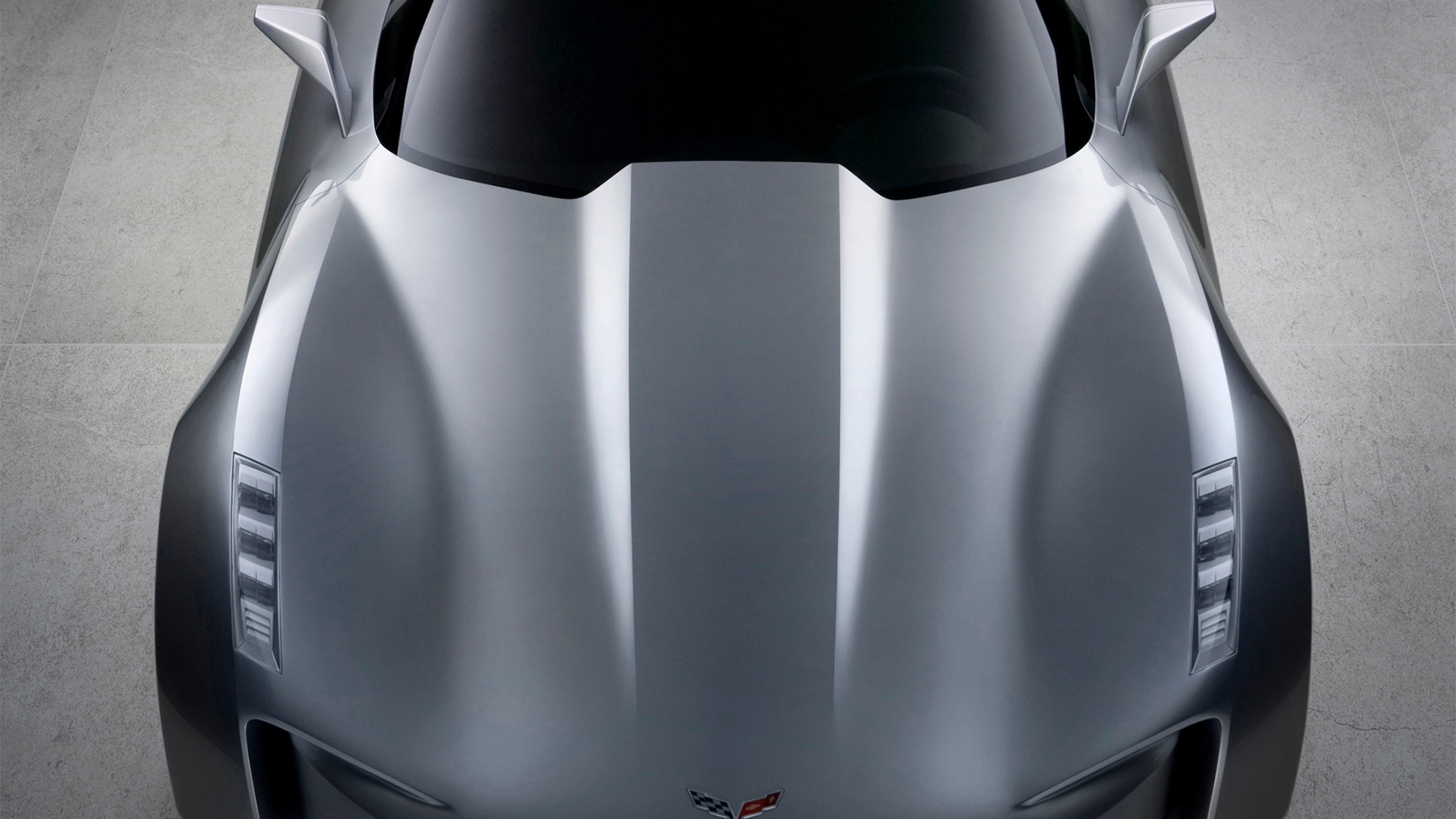 Rumors of the next Chevrolet Corvette, the C7 generation, have been circulating the web since the debut of the C6. But yesterday's General Motors new-model extravaganza in Detroit brought with it reports that the next-gen Vette will indeed be on the market by 2012.

Earlier word out of GM had put the C7 Corvette on indefinite hold pending the company's rough financial state and uncertain CAFE regulations as of late 2008. With both of those issues now resolved, the green light has been given, according to a report from Corvette Blogger.

The report only gives a production start date of April 2012 for sale as a 2013 model. That's an improvement over the indefinite hold status, and the estimated 2014 debut that was proposed before that, but it's actually just a return to the original pre-market-crash plan.

Despite the production confirmation, few details on the car itself are known. That leaves the board open for speculation, of which there has been no shortage.

One thing that's not on the table, however, is a rumored switch to a mid-engine layout. The C7 will stay front-engine just like it's been for 57 years, according to the report. Like the current car, the C7 will also make extensive use of materials like carbon fiber, aluminum and magnesium to help cut weight while retaining rigidity.

In terms of exterior appearance, it's likely that the Corvette Stingray Concept (pictured) shown at the Chicago Auto Show is a likely indicator of the styling directions being investigated behind the closed doors of the GM Design Studio. Don't expect a carbon copy, but do expect thematic elements, like the gills at the grille area and the fin-like structures at the rear, to make an impression on the final product.

On the rumor side of things, a smaller, forced induction engine - most likely a supercharger, like the one found on the CTS-V's LSA, not the ZR1's 638-horsepower LS9 - is possible to help the car meet fuel economy targets. A dual-clutch gearbox has also been talked about, and would be the next logical step in keeping pace with the likes of Porsche's 911 and Nissan's GT-R.

Like the C6, which was an iterative development of the C5 before it, the C7 will likely be an incremental improvement and redesign of the already proven and fantastic Corvette platform. Don't expect anything radical, but do expect a seriously impressive performance package. The one caveat will be keeping an eye on price as more high-tech elements, materials and machinery get added to the car.

Expect to see more of the car in the coming year or two as Corvette engineers begin to roll out test mules and prototypes, and you can be sure Motor Authority will be there to bring the latest all along the way.