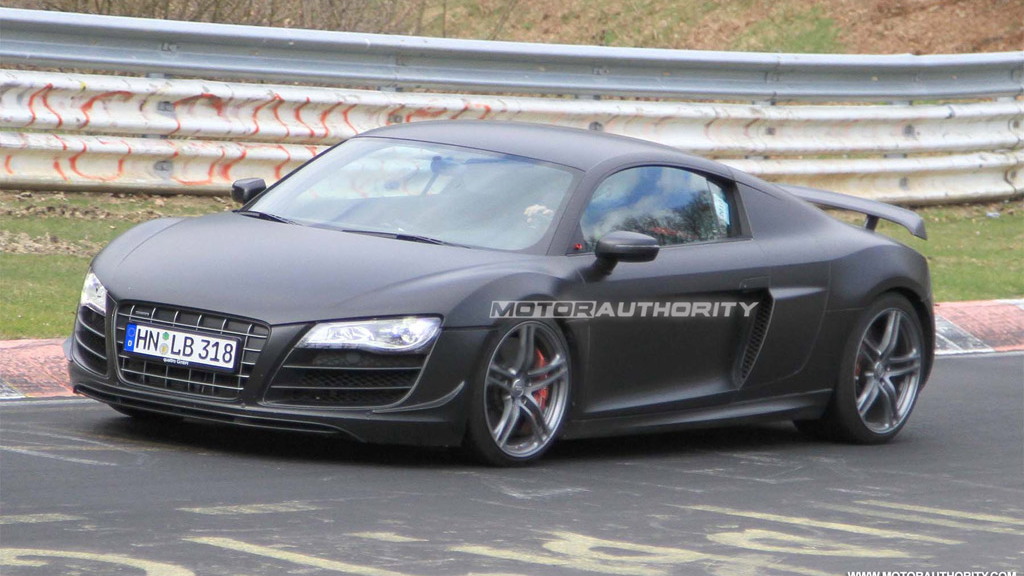 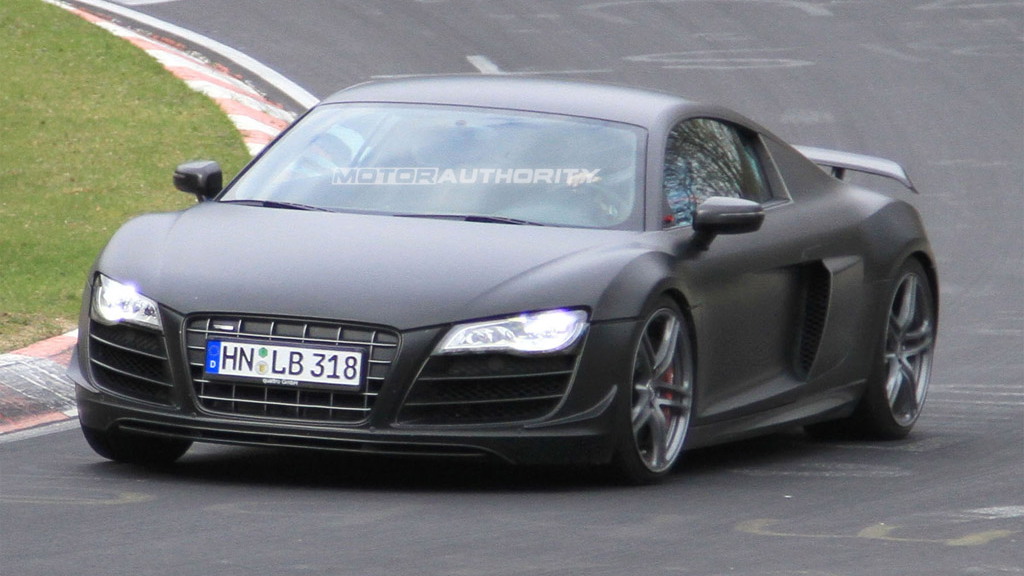 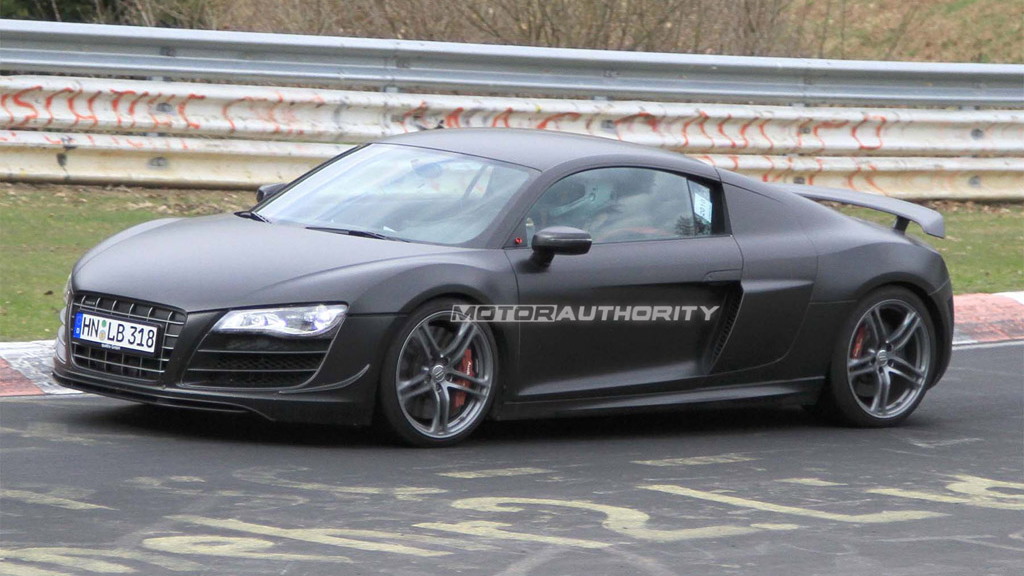 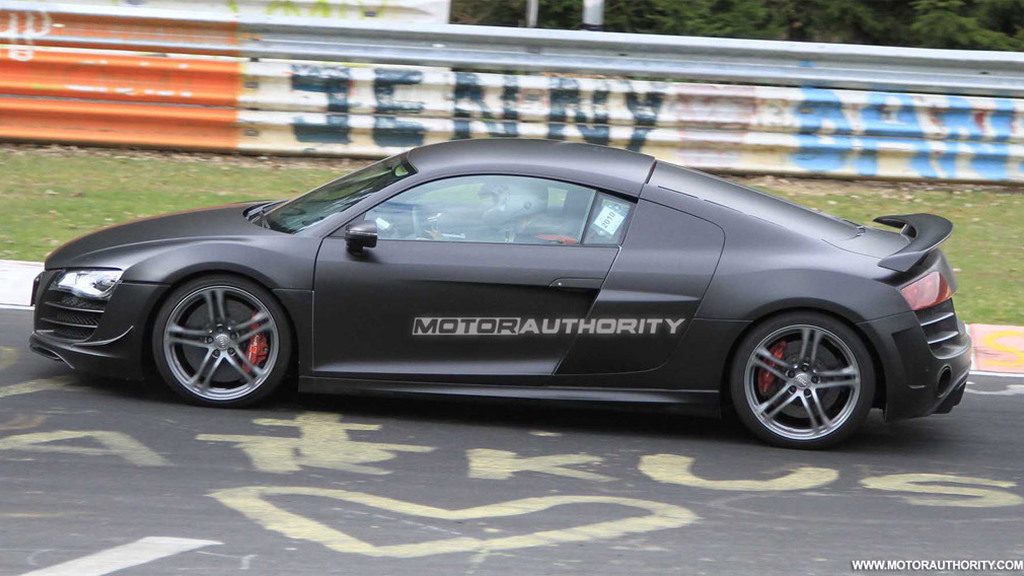 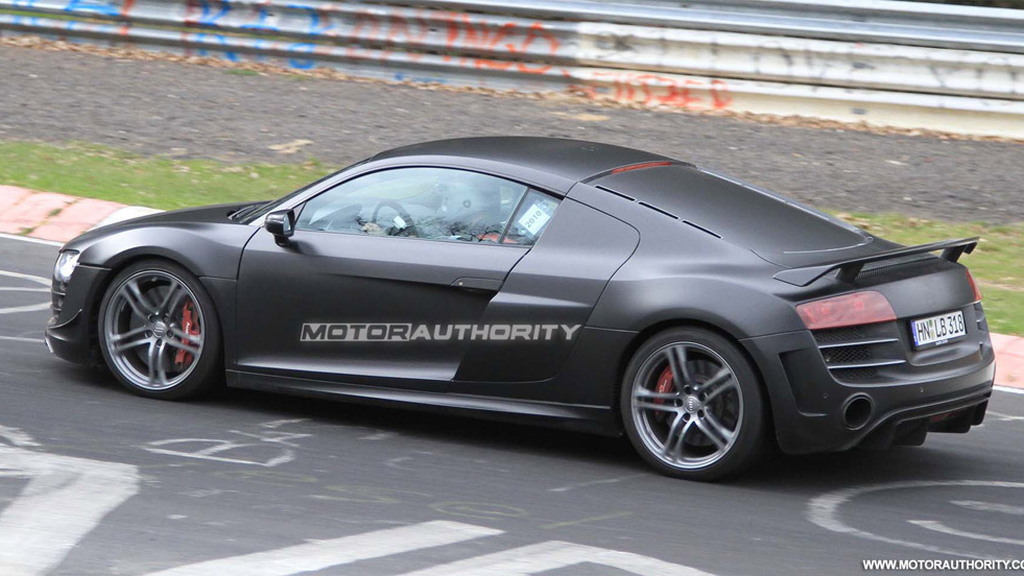 BMW has enjoyed some success with its CSL range of stripped out ready-to-race M3s and Mercedes-Benz has delivered several of its own lightweight Black Series model. That leaves the third major German luxury automaker, Audi, which will soon offer uprated sports versions of its regular production models. Speaking at a press event last year, Audi’s quattro development chief Stefan Reil hinted that lightweight versions of the R8 supercar and TT were being considered.

Still in the works is a high-performance RS version of the R8 but according to Reil, Audi could also offer a new “Sport” derivative of the R8 as well as the smaller TT. This wouldn’t be the first time Audi developed such a car. Back in 2005 Audi released a limited edition TT quattro Sport to mark the end of production of the previous generation TT. The car had a slight increase in power over the standard model as well as firmer suspension, a stripped our interior and Recaro bucket seats.

"This is the direction you can go and make business," Reil explained. "It makes sense for the TT, and maybe in the future in an R8."

This week reports have emerged claiming Audi is testing its new R8 Sport. A mysterious prototype with several race-inspired elements has been sighted in Germany, including an oversized fixed rear wing, small canards attached to the front bumper, and bigger brakes. Not much else is known but expect a modest power hike over the standard R8 V-10’s 525 horsepower output.

Such a model will likely be aimed at well-heeled racing enthusiasts as well as small privateer teams not willing to splurge on the more extreme R8 LMS race car.

Audi’s Italian cousin Lamborghini showed the way with the Gallardo LP550-2 Valentino Balboni, and we hope that the German automaker will follow suit.