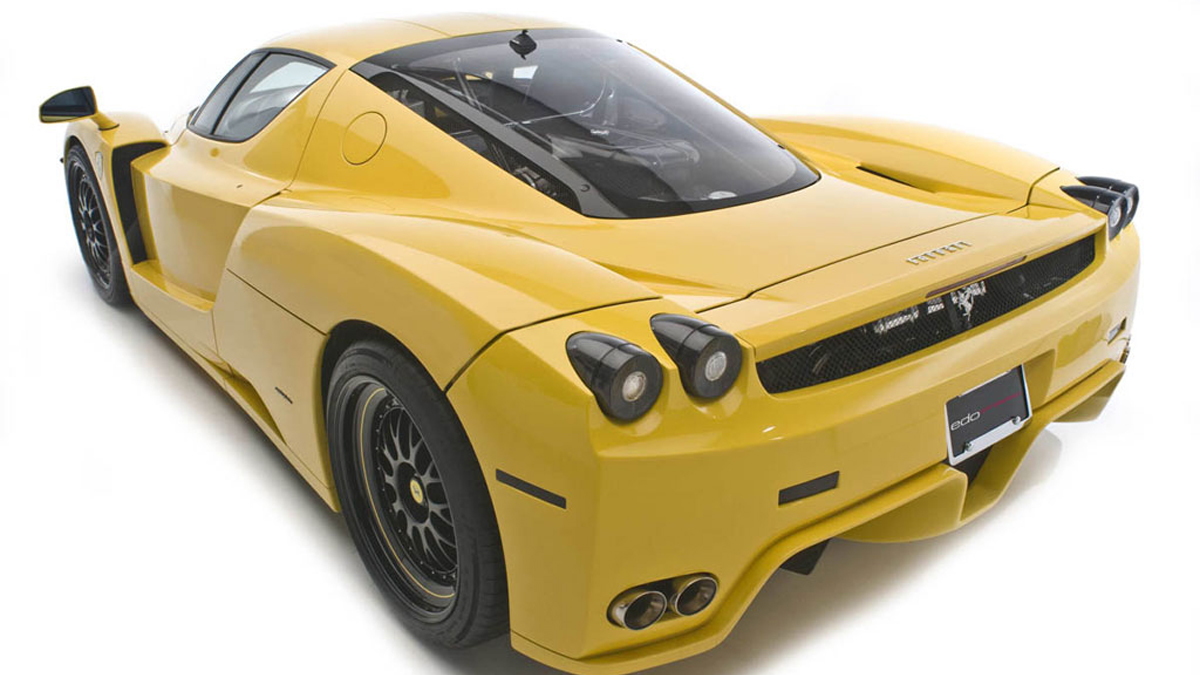 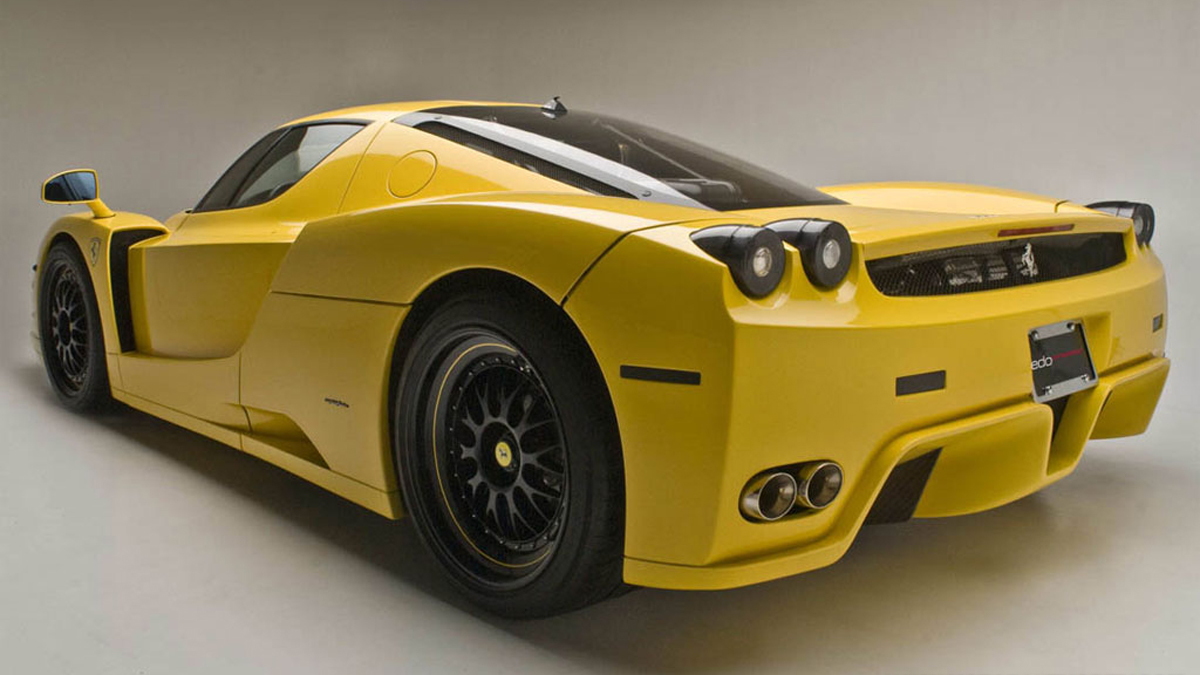 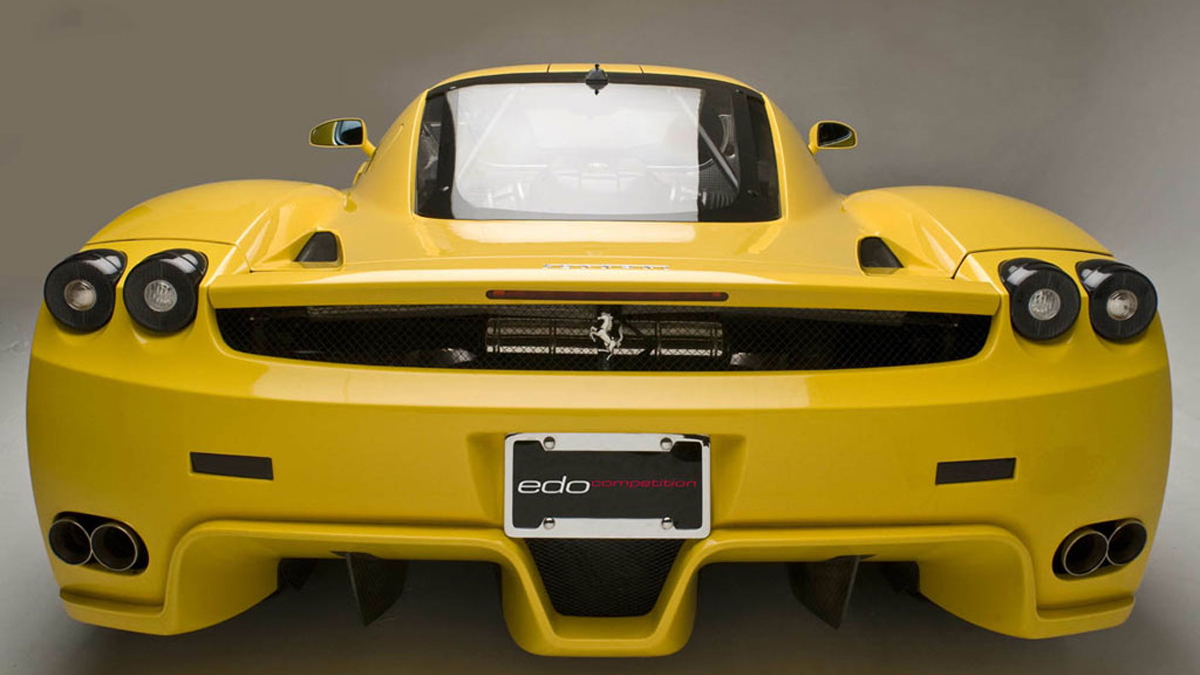 5
photos
For the few out there who may not have heard of Edo Competition, suffice to say that even in the mad world of tuning the firm is looked upon as the sort of company who occasionally may take things a little too far - such as its modifications to the ultra-rare track-only Ferrari FXX development vehicle to make it road-legal in Germany. Other such shenanigans include tuning the Maserati MC12 to a blistering top speed of 231mph and bumping the Ferrari Enzo's power up to an impressive 700hp (522kW).

It's this last project with the Ferrari Enzo that sees us doing yet another story on Edo Competition, because apparently increasing the power in one of the world's fastest cars to 700hp (522kW) is still not quite enough for Edo, especially when it has just figured out a way to increase that figure to 800hp (648kW).

This magical figure is achieved by extensively modifying the Enzo to increase power by almost 150hp (112kW) from the standard car's 650hp (485kW) figure. New steel cylinders and pistons, used similarly in the Ferrari FXX, make an appearance, along with new camshafts, valve springs, connecting rods, piston pipes exhaust manifolds and a high-flow catalytic converter. Along with a new air-filter, fuel cooling system, clutch, bearings, oil pump and gaskets, the modification list is extensive and, by extension, very expensive as well.

But for your money you will get some fairly impressive features - including a top speed of over 236mph, and the ability to sprint from standstill to 186mph in just 19 seconds. To put that in perspective, the Mercedes-Mclaren SLR will take around 30 seconds to hit 186mph, while the 1,001hp (746kW) Bugatti Veyron is just a couple of seconds quicker than the Edo-prepped Enzo.