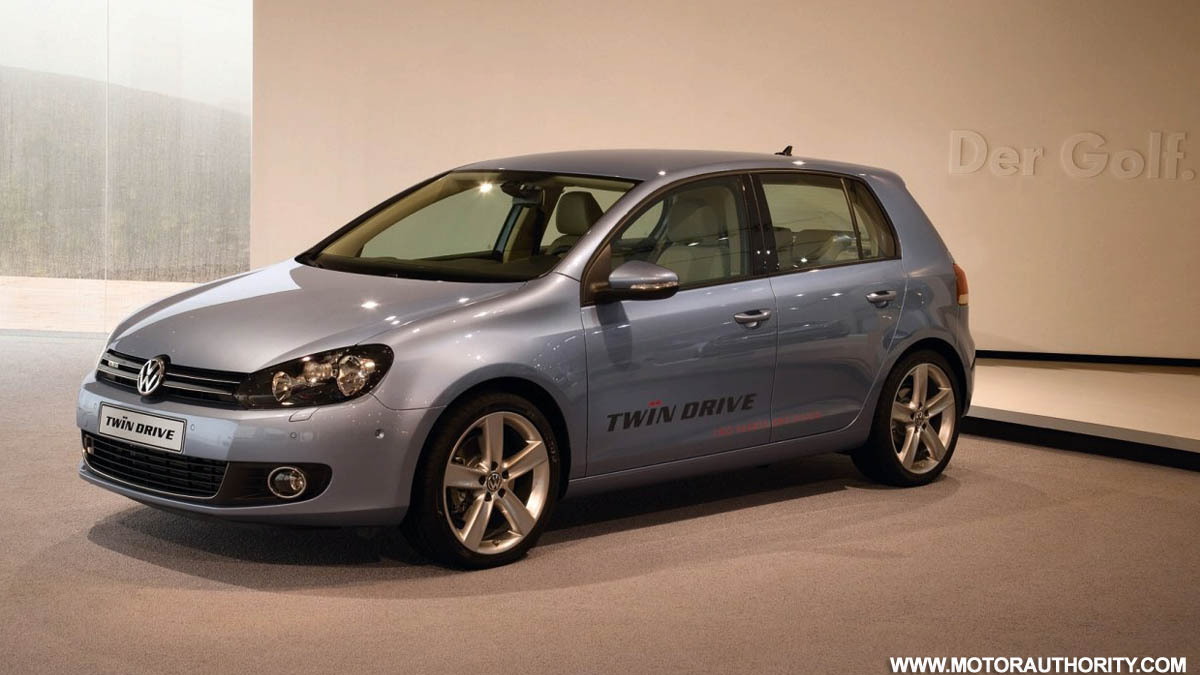 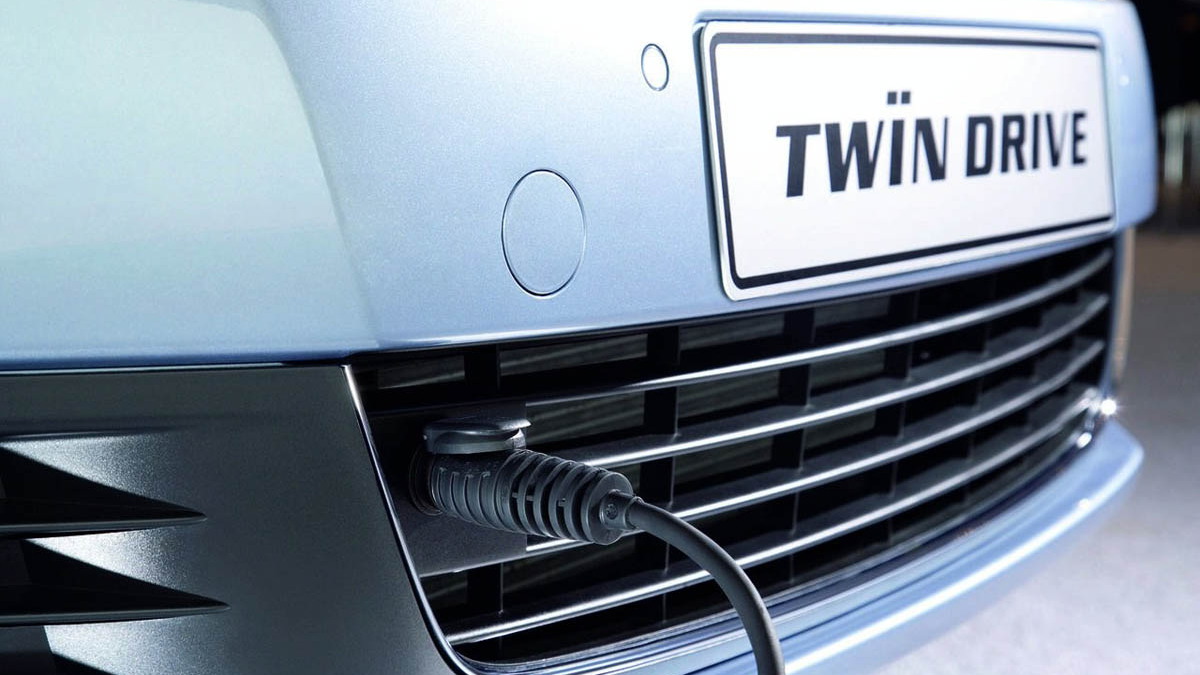 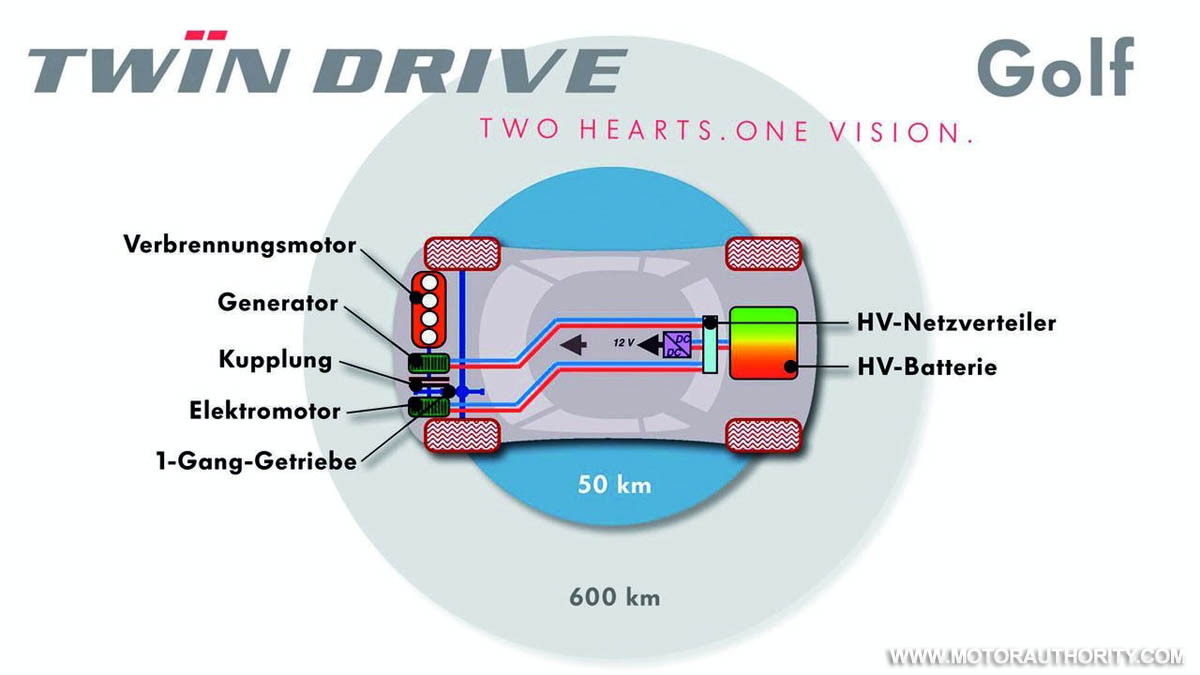 4
photos
German independent vehicle manufacturer Karmann shut its doors for the last time late last month as the company heads into bankruptcy but the move may not be final according to latest reports. Karmann has reportedly inked a $14 million deal with Volkswagen to help with the development and supply of the automaker’s future electric vehicles.

The information was first reported by Germany’s Neue Osnabruecker Zeitung, which claims that Karmann will use the funds to form a restructured company with 1,600 employees.

Neither Karmann nor VW has confirmed the reports but given Karmann’s recent work with German utility Oldenburg Energy Group (EWE) as well as Volkswagen’s own TwinDrive vehicle concepts, there’s a strong chance the two companies may join forces.

Furthermore, before going under, Karmann showed off an electric vehicle concept called the E3, which had a claimed range of 90 miles and a top speed of 85mph, and before that it was contracted to build the DuraCar electric van for a company in Europe.