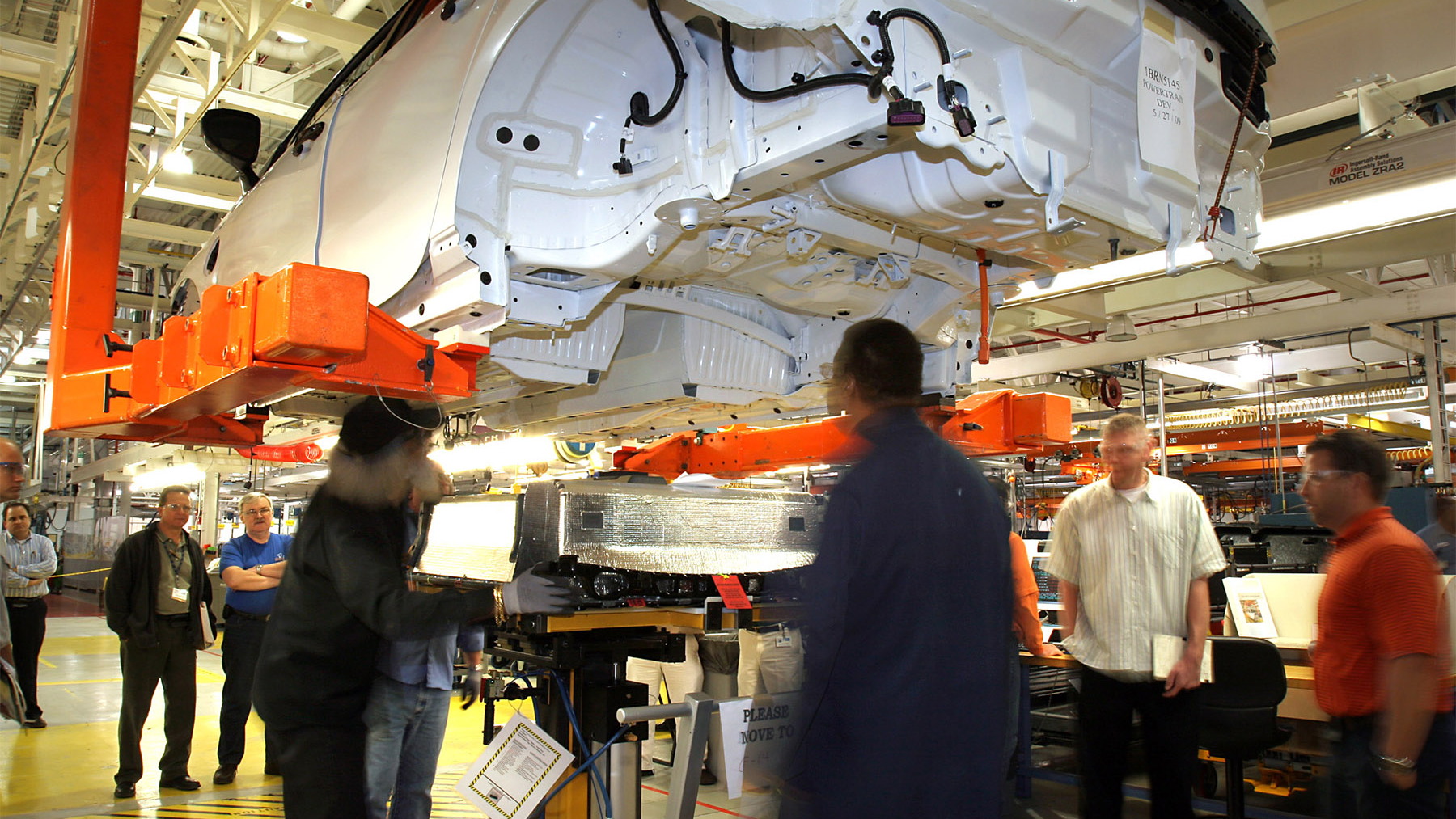 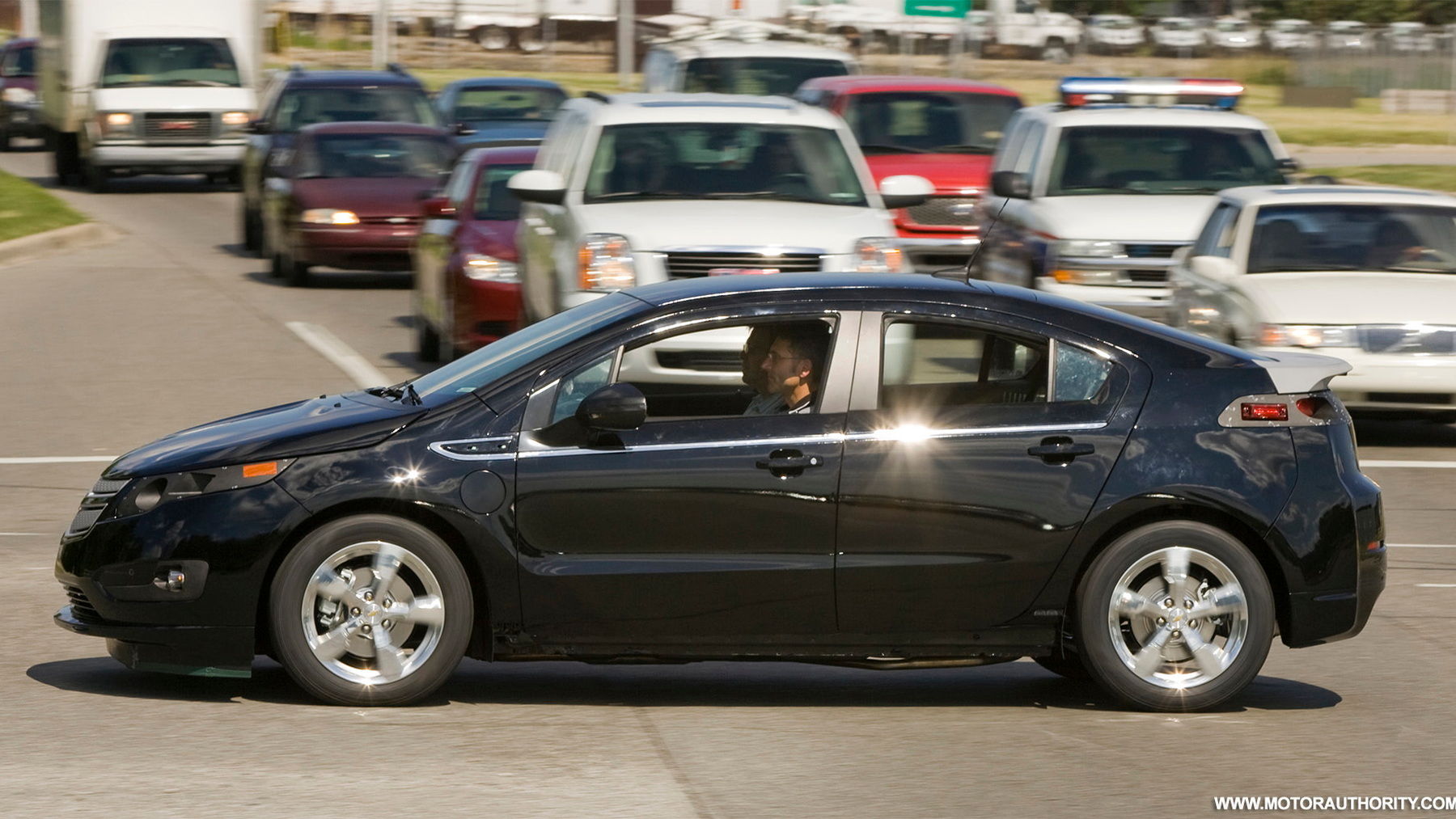 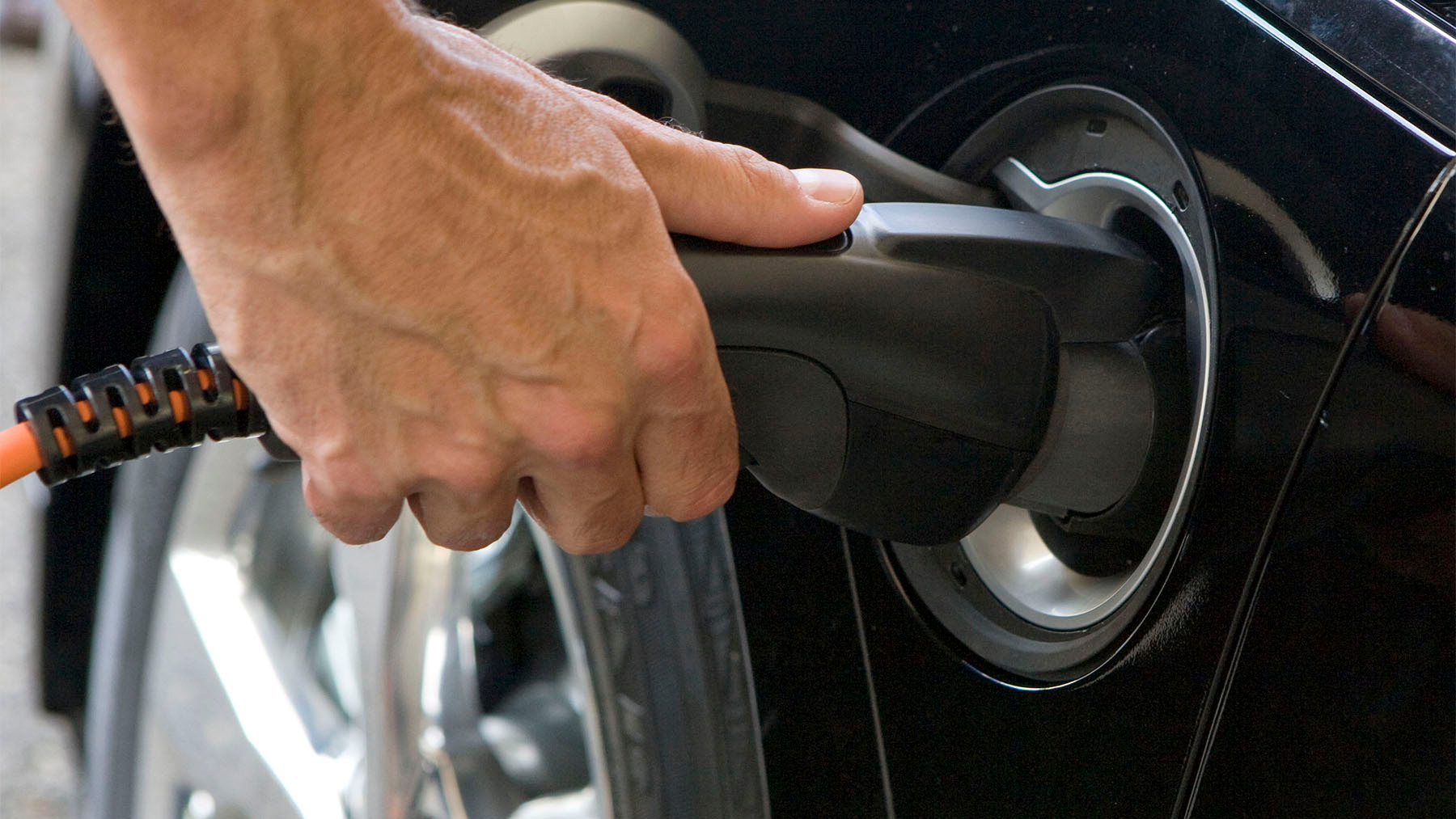 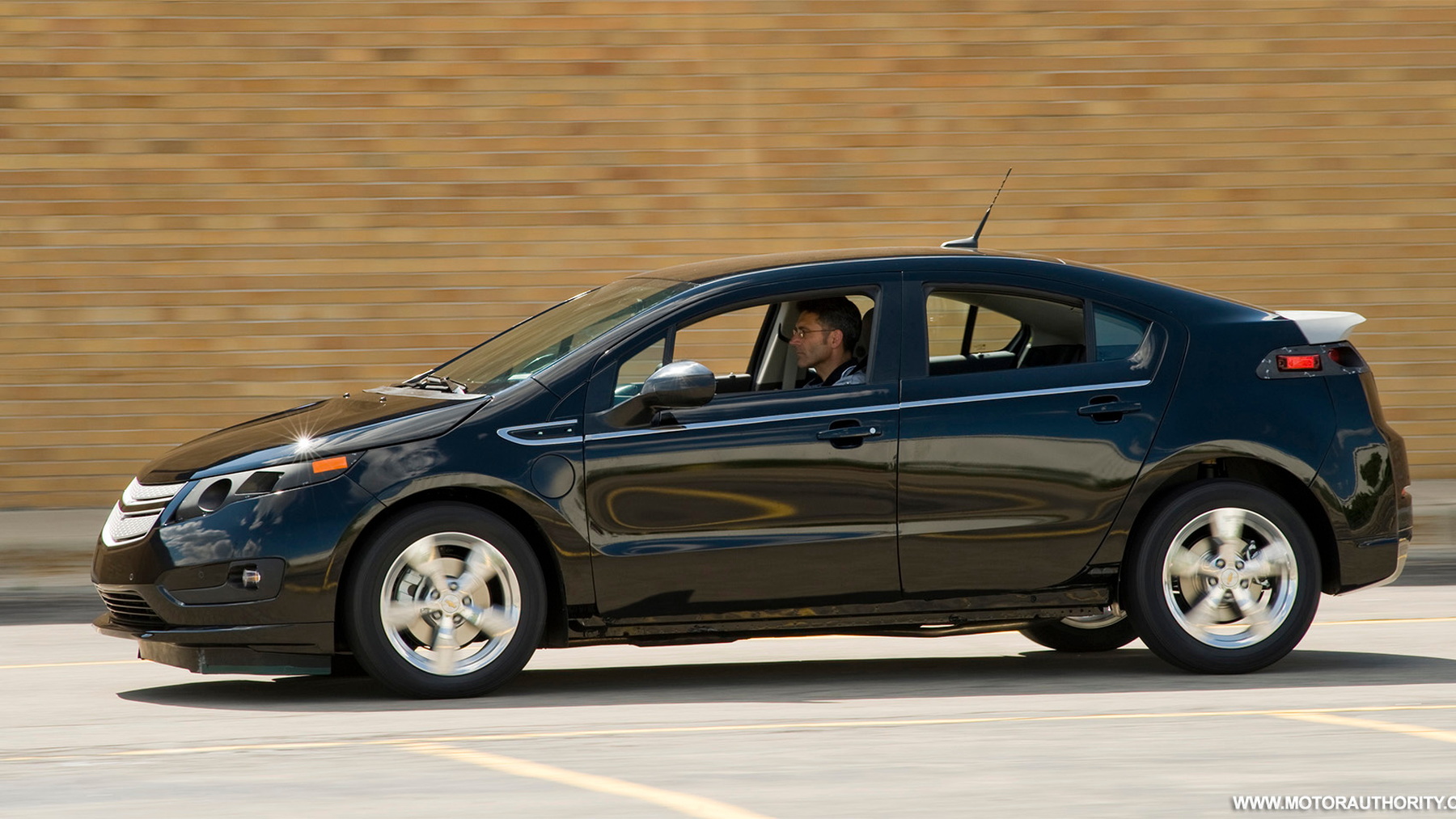 4
photos
At first glance, there's very little to differentiate the main contenders for your hybrid sedan dollar - the new Insight looks remarkably like the Prius. For that matter, so does the upcoming Chevrolet Volt. Aerodynamic necessity is a harsh master. But General Motors is planning to set the Volt apart from the crowd on its sporty demeanor.

Sporty is definitely not an adjective that can fairly be applied to either the 2010 Honda Insight or the 2010 Toyota Prius, though both are efficient and fun in their own way. Chevrolet is hoping its torquey electric-drive vehicle will shine with a superior chassis and more dynamic driving experience, however, reports Edmunds.

If that angle does play out successfully for GM, it will be a huge move, as the Volt is expected to out-do the Prius and Insight on fuel economy too, as its range-extended electric vehicle (engineers are quick to point out it's not a hybrid) architecture will allow for 40mi (64km) of electric-only driving.

Just last week, the first integration prototypes were officially christened for testing, and work on the car is moving ahead on schedule for a late 2010 launch. Check out some of our previous coverage for more details on the upcoming Volt.