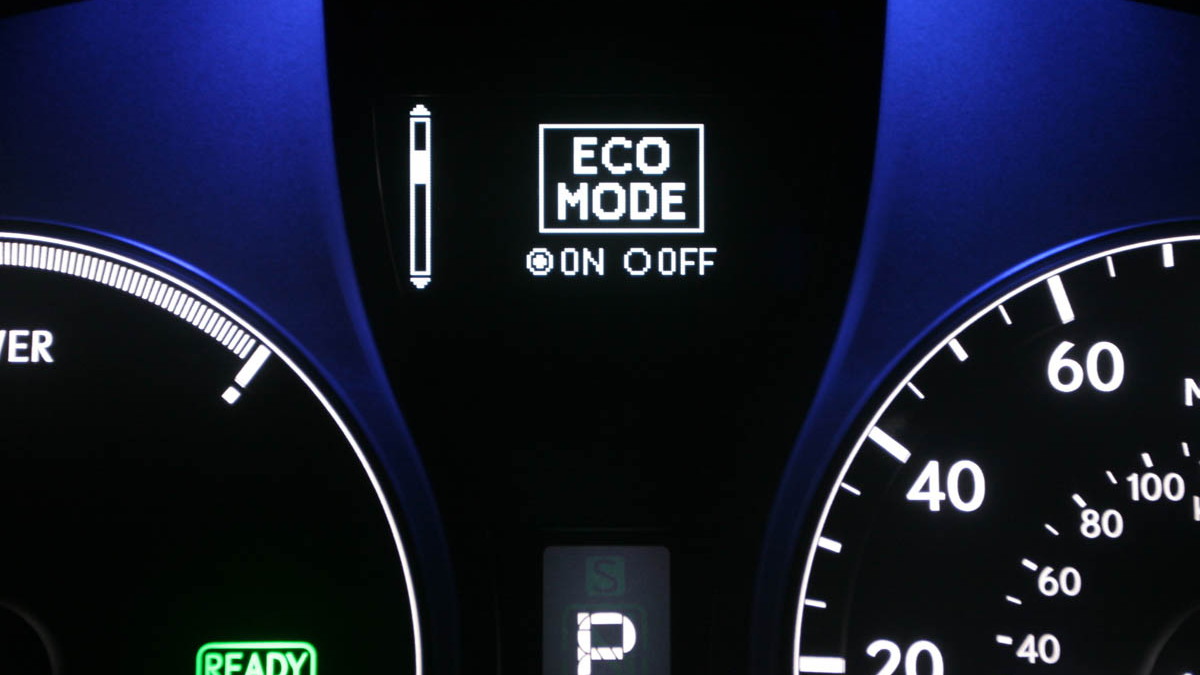 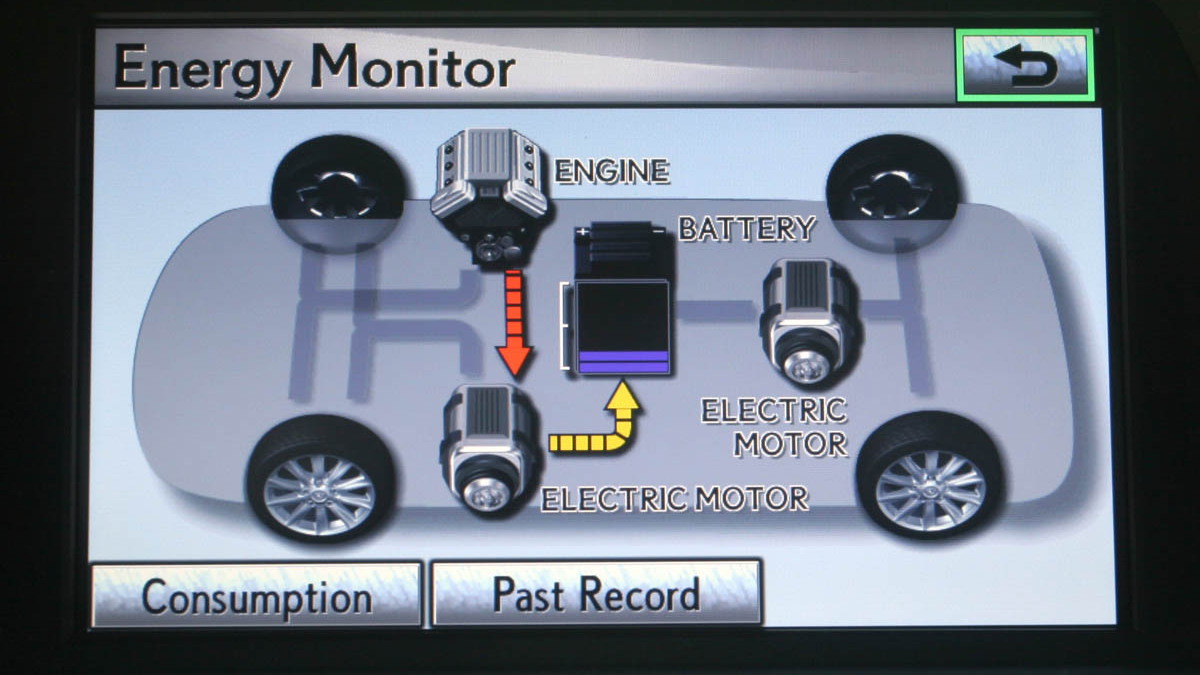 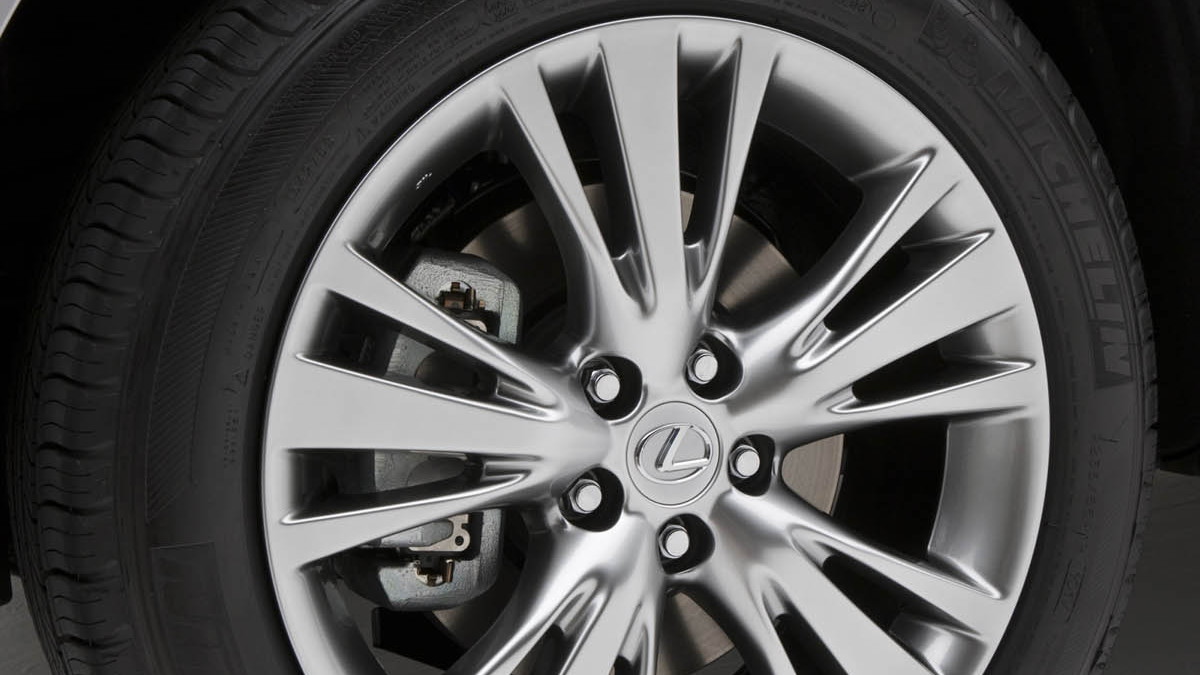 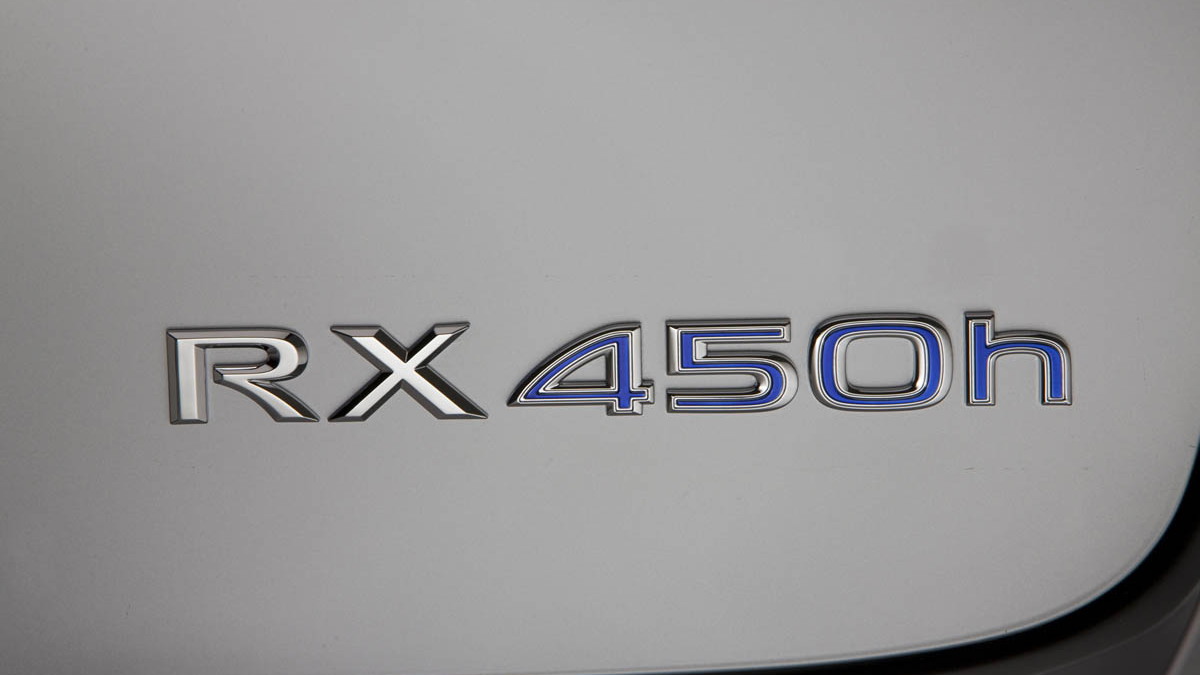 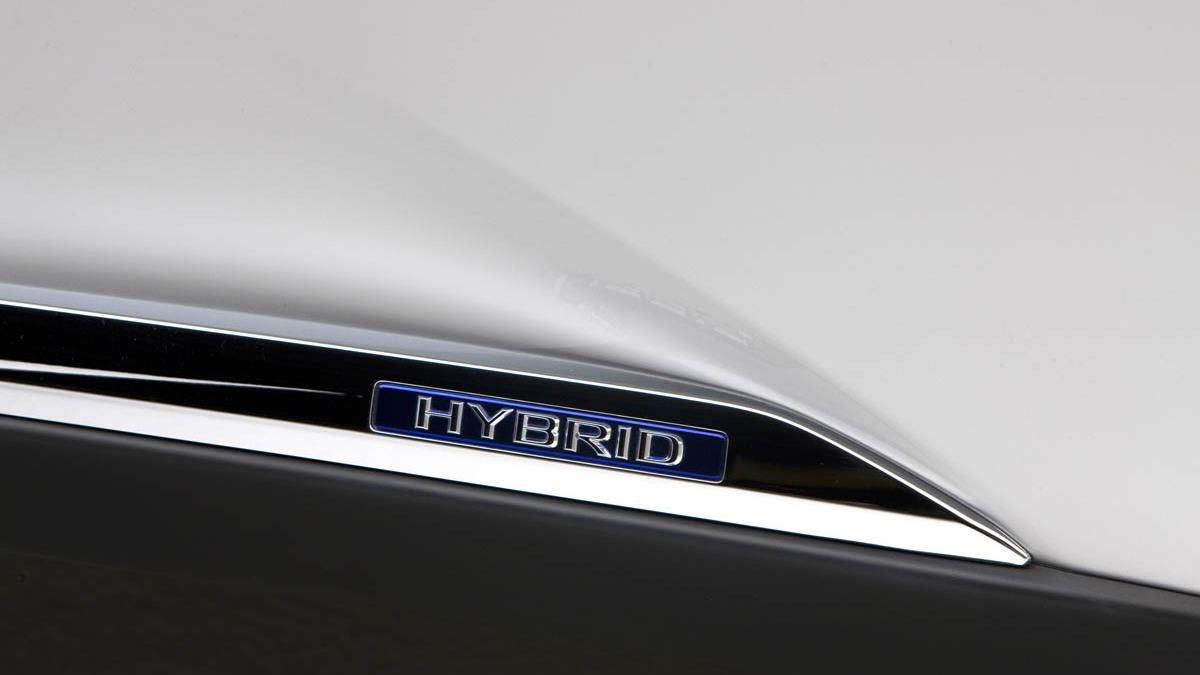 30
photos
The RX line of SUVs has been Lexus' best-selling luxury utility vehicle since its launch in 1998, and the new generation takes the vehicle into a larger, more powerful realm, while at the same time adding new efficiency-enhancing measures in the hybrid model. Currently, the RX SUV range is manufactured in Japan but it’s been speculated recently that Lexus is considering building the RX 450h petrol-electric hybrid in Canada.

During a press event, a Lexus executive Paul Williamsen said the first hybrid built outside of Japan will go into production this summer in Ontario, Canada, reports Automotive News. Williamsen is the national manager of Lexus College. He creates dealer courses on such topics as Lexus product knowledge and customer satisfaction.

However, Toyota spokesman Curt McAllister denied the claims, stating that “Lexus does not have any plans to build the RX hybrid in Canada”.

Other details suggested by Williamsen was that Lexus originally planned to produce hybrid powertrain components in North America for the RX and other Toyota and Lexus hybrids but the plans were put on indefinite hold because of Toyota's record losses as well as the cancelation of plans to produce the Toyota Prius in Tupelo, Mississippi.