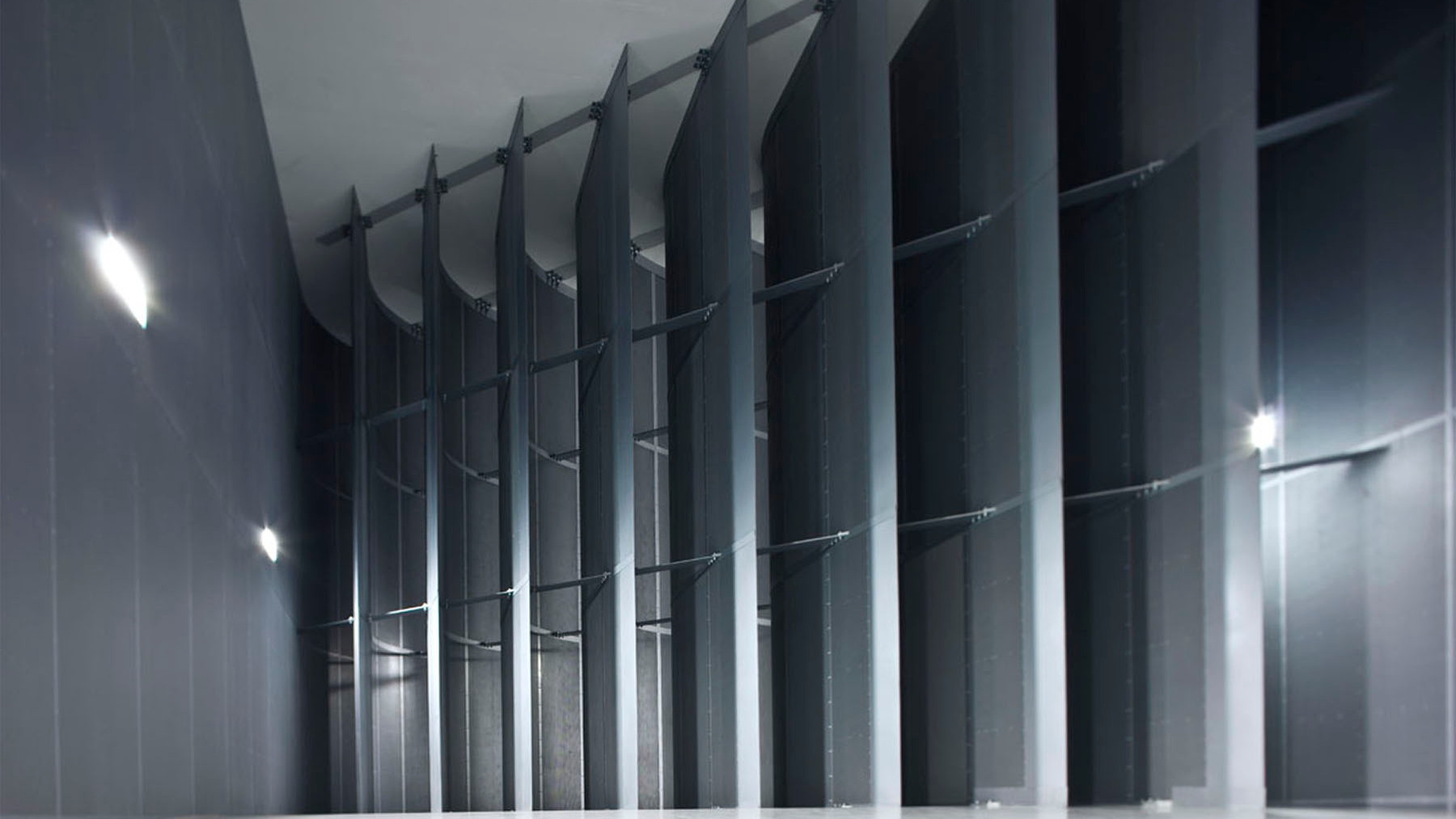 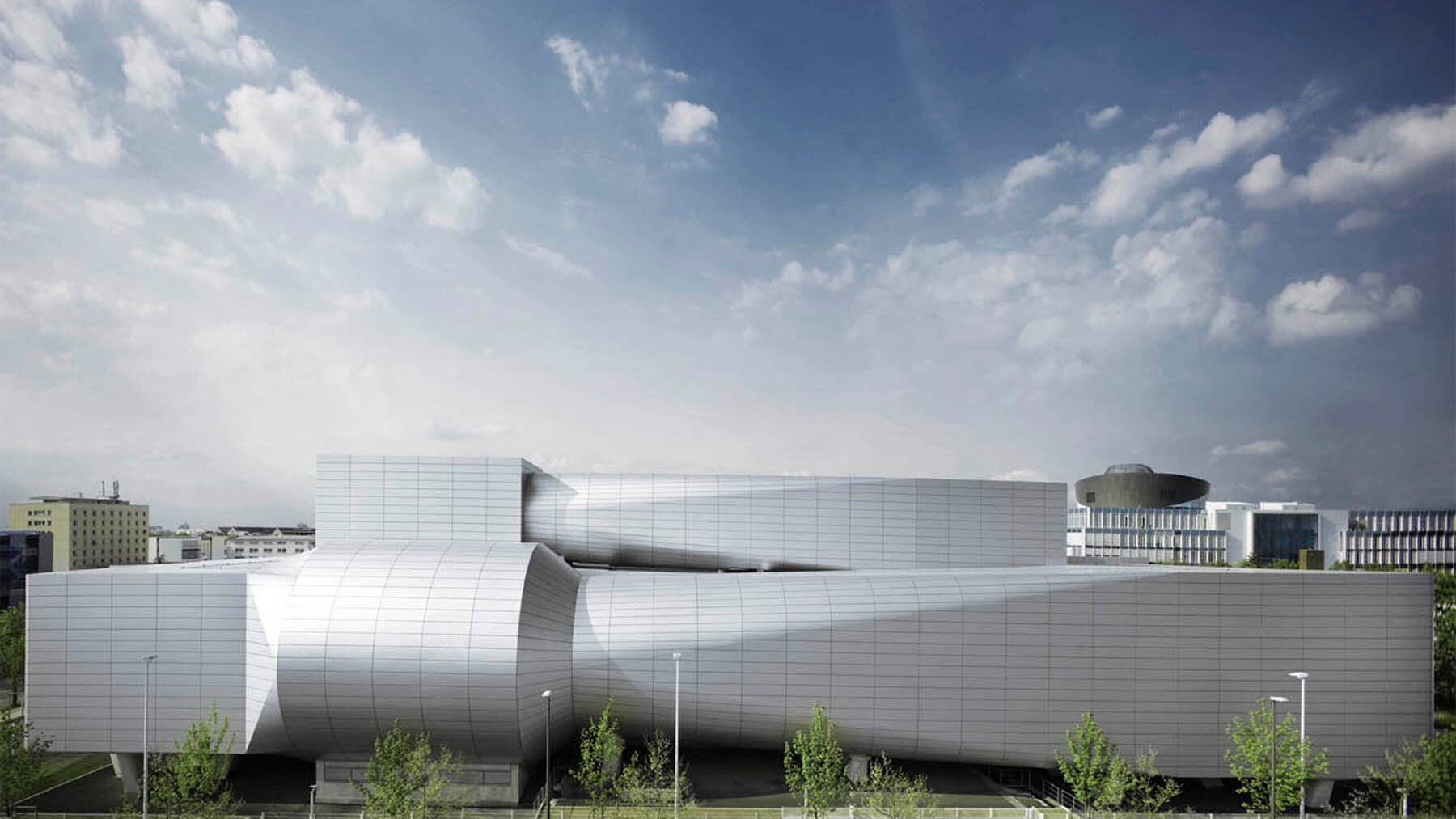 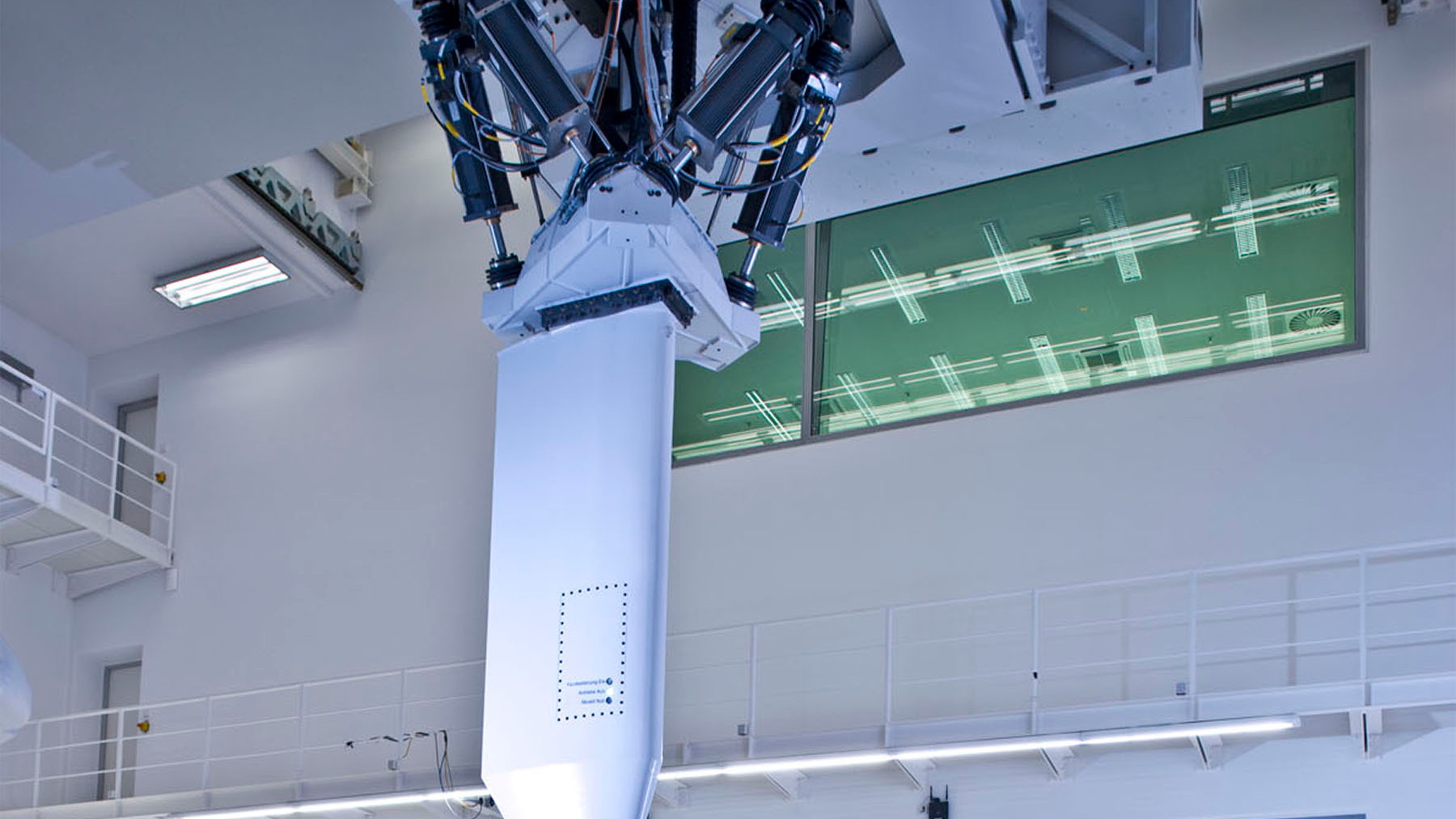 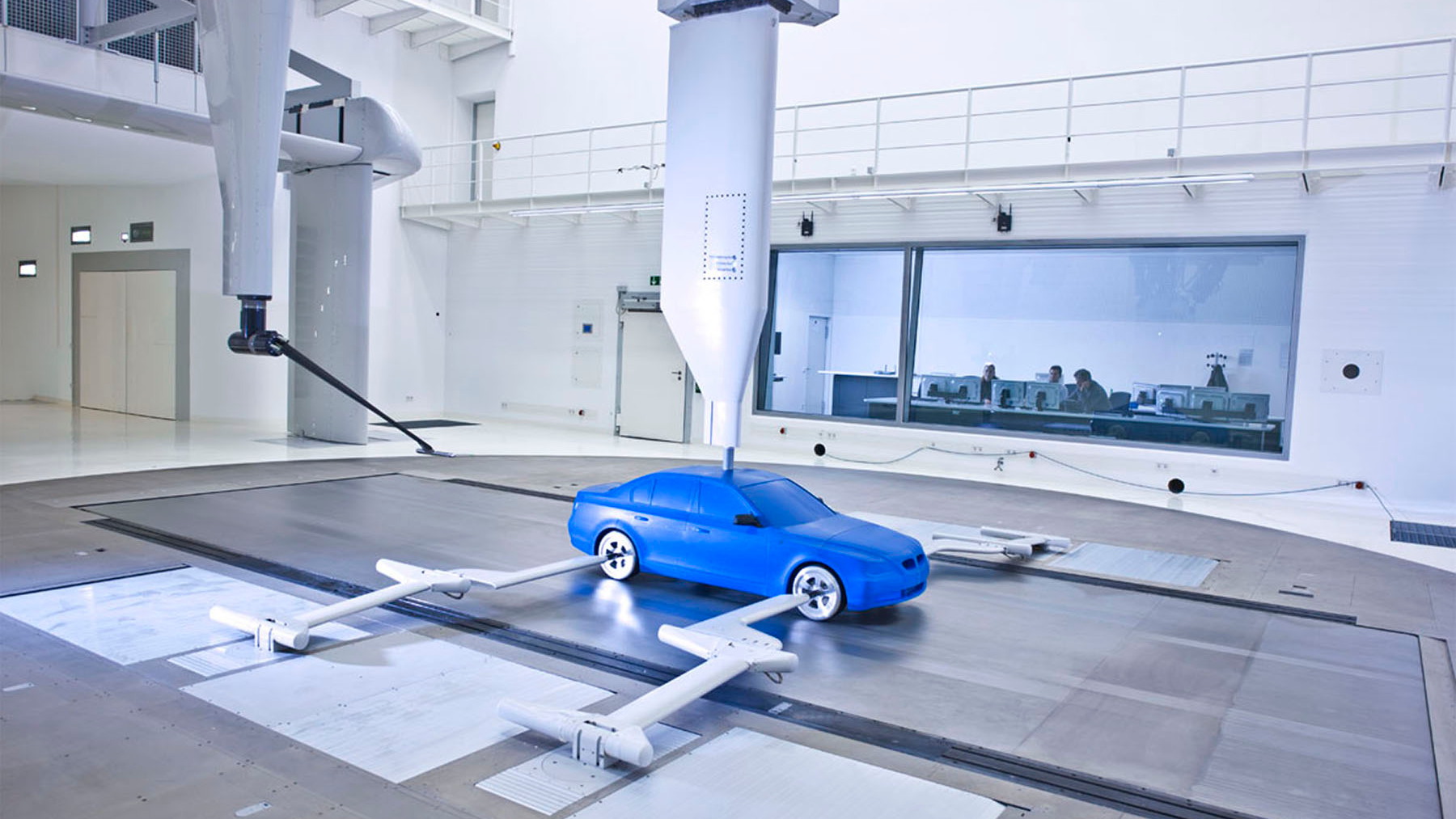 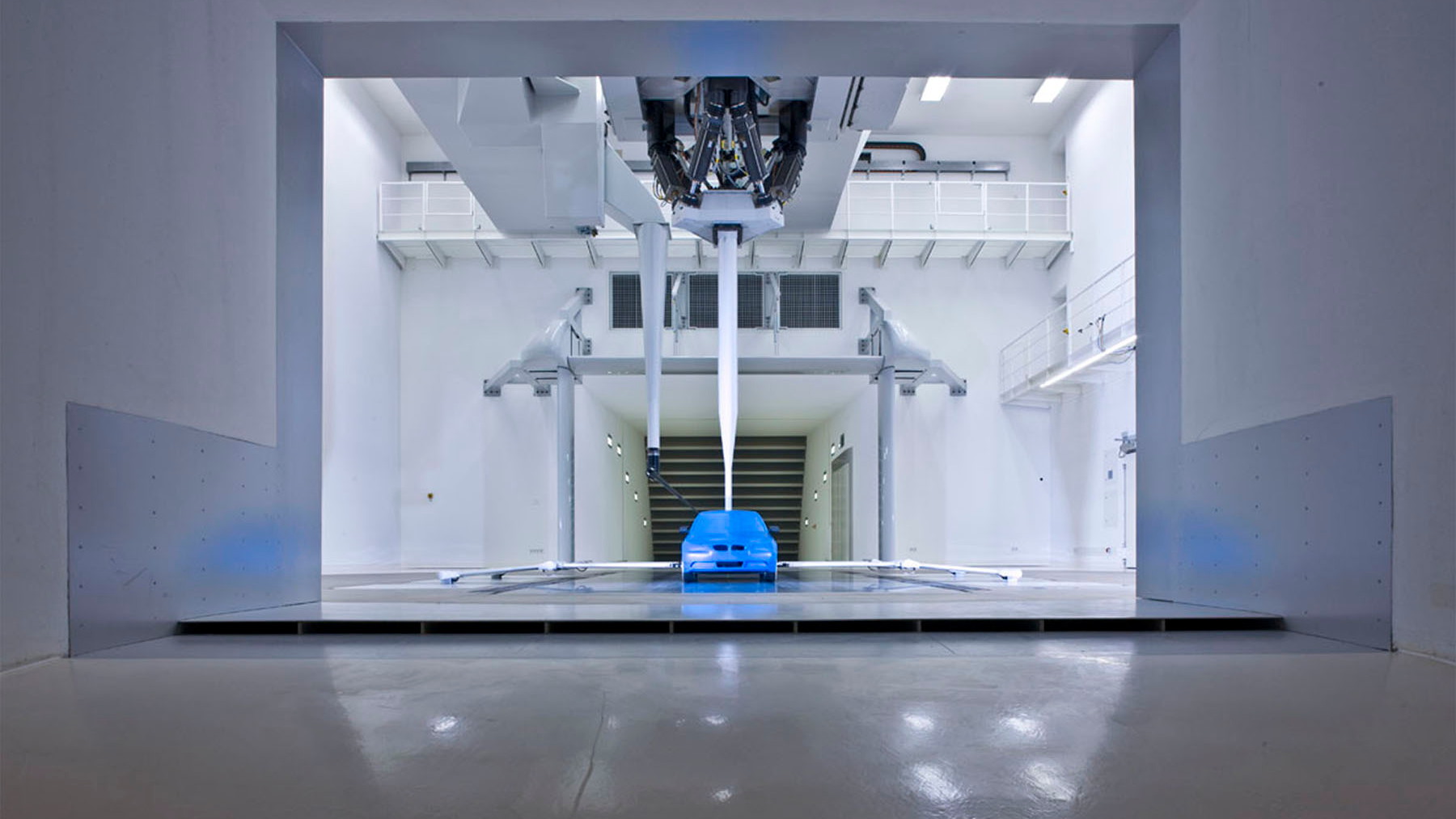 41
photos
BMW is celebrating its Technology Day today, and as the central feature of the event, the carmaker is launching a new Aerodynamic Test Center (ATC), where future cars will be made both more efficient and more sporting.

The high-tech facility presents a striking appearance from outside, leaving little doubt as to its function from its shape alone. Though it will blow air at up to 186mph (300km/h), it's not just a wind tunnel. It offers some unique abilities that BMW hopes to leverage into better cars.

One such feature is the ATC's ability to simulate and test aerodynamics in a wide variety of real-world driving conditions without having to build an entire, road-capable prototype. This speeds up development time, cuts costs, and helps the engineers get closer to an optimal design before committing anything to sheet metal.

Another benefit of the ATC for BMW is that its size and scale allows for testing of new designs and how they interact with other vehicles on the road, at speed.

But the system doesn't just blow wind over the cars to see how they flow. There are also five rolling tracks installed in the ATC to enable the flow dynamics to account for movement of the car's wheels and whatever influence an operational engine might have. That enables BMW to evaluate how aerodynamics affect driving dynamics in the lab, where conditions can be controlled, as opposed to on a test track where no two days are alike.

To see what it's like inside such a high-tech testing center, check out the gallery and video below. Alongside the ATC, BMW is also presenting new straight-six turbocharged engines, both gasoline and diesel - to show off their improved efficiency and power ratings.

One of the new engines, a TwinPower Turbo gasoline engine, is rated at 306hp (225kW) and combines direct injection and fully variable valve timing to maximize both power and efficiency. Despite the large power output, BMW managed to trim fuel consumption by 9% with the combination of the three technologies.

As part of BMW's continued EfficientDynamics efforts, a range of advanced gearboxes and other engine technologies are also in the works. Expect to see these developments spread through the BMW lineup in coming years.