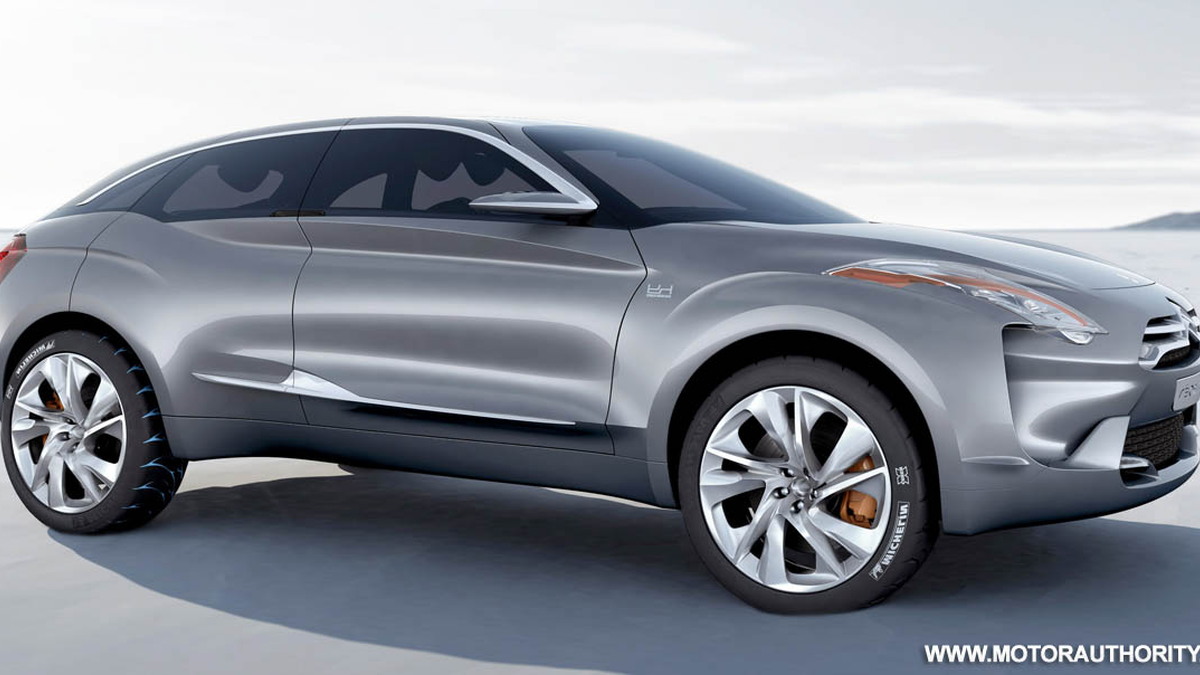 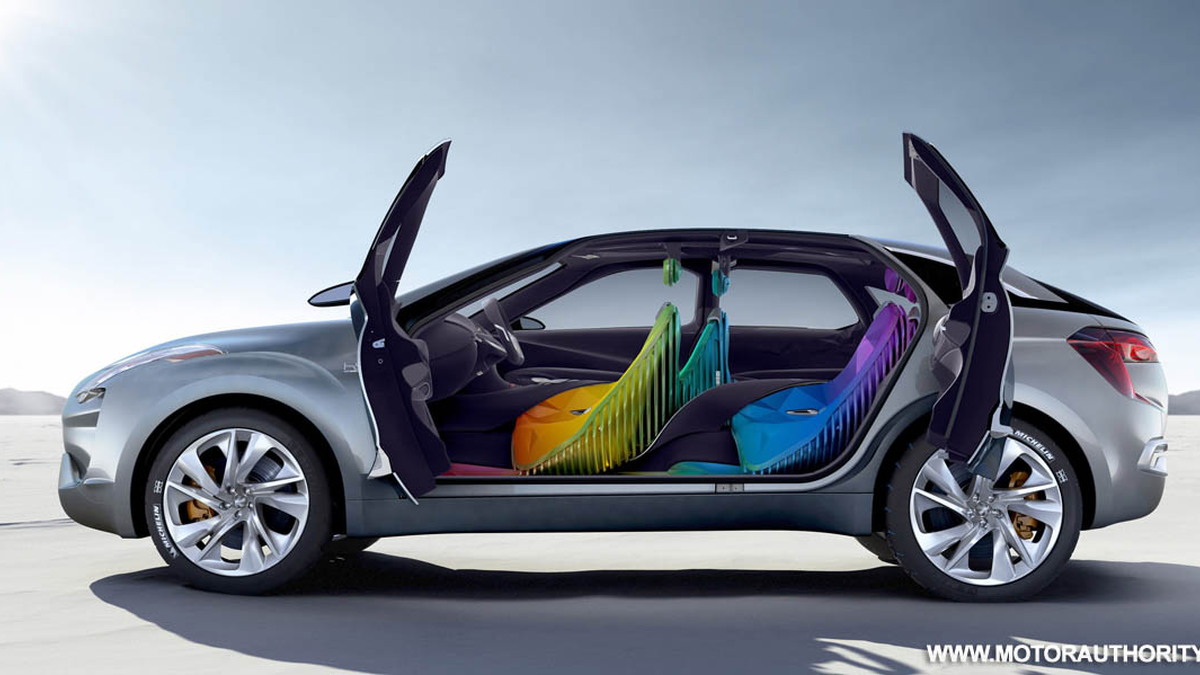 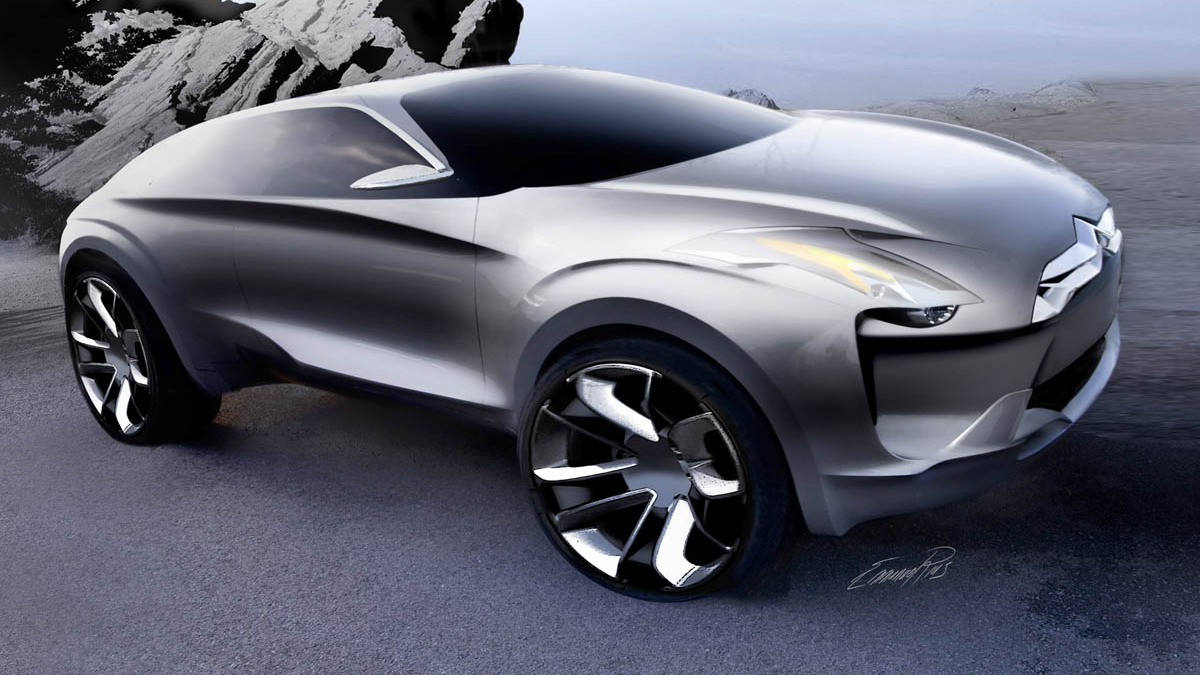 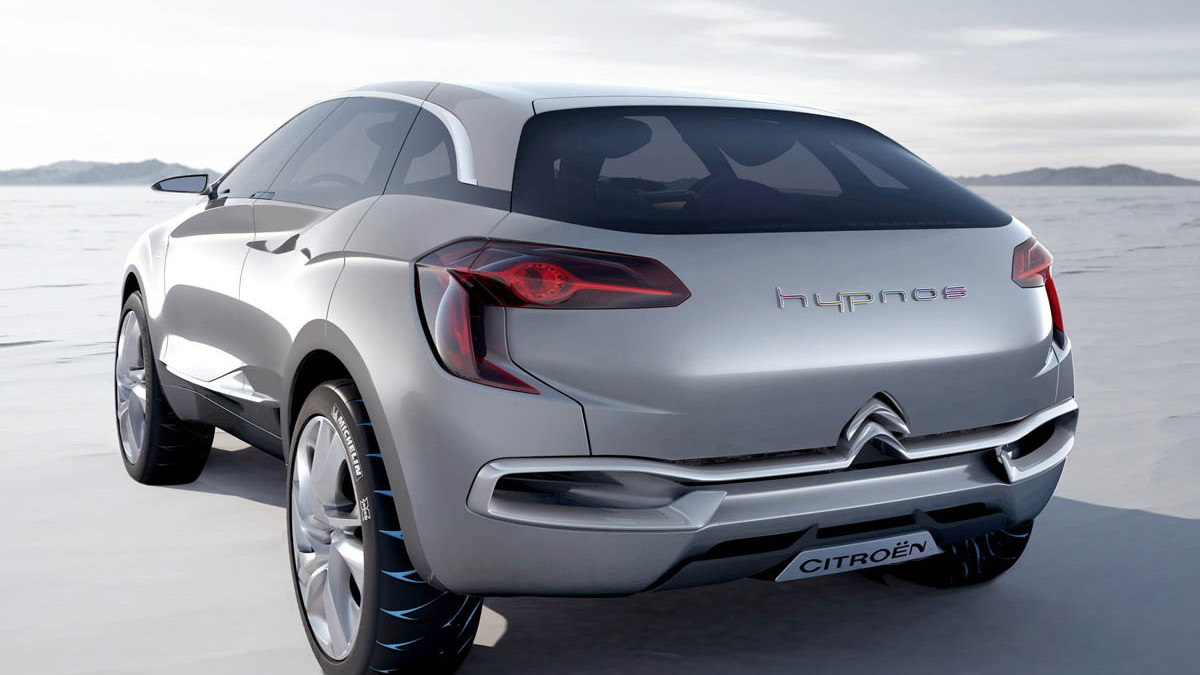 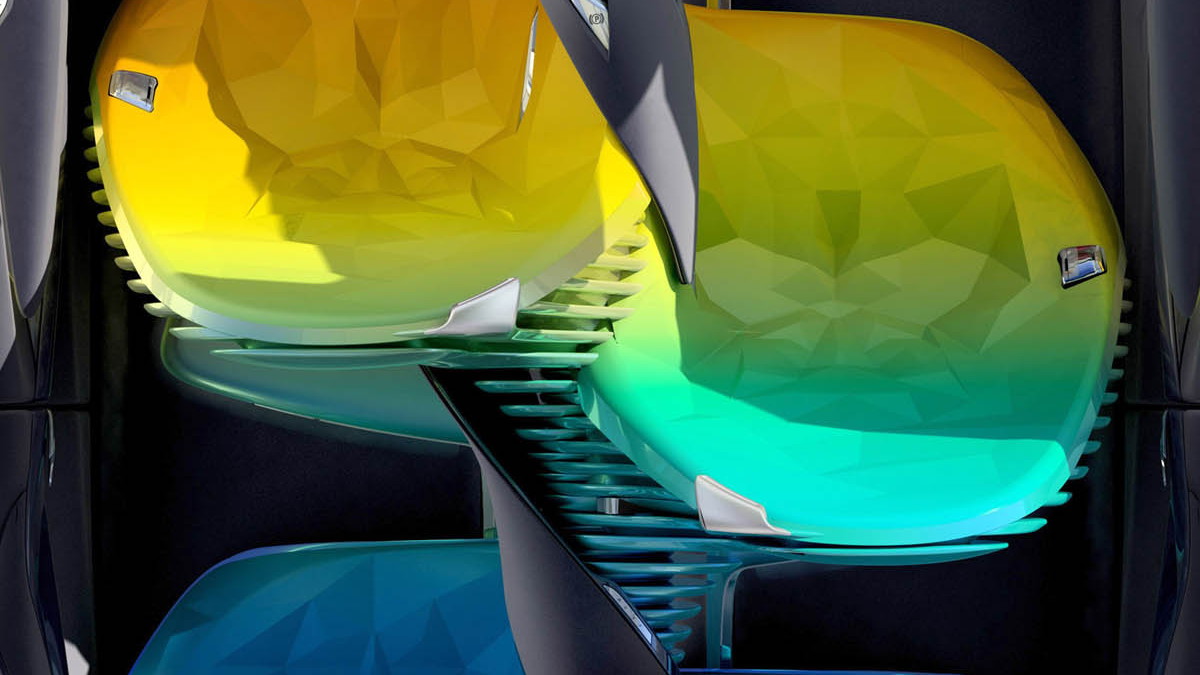 42
photos
Moving up in the automotive world is a difficult task, whether it's Acura trying to reach tier 1 luxury status or Hyundai-Kia seeking recognition as a globally competitive automaker. Citroen has faced its own difficulties in recent years, producing products that outstrip the brand's reputation. The French automaker recently unveiled a new concept car named after its legendary DS that previews a future range of upmarket vehicles that will help kick off the transformation into a “near-premium” brand.

The concept was the compact DS Inside, which was first displayed back in March at the Geneva Motor Show. The DS moniker this time around stands for "Different Spirit" and the concept provides the basis for a new line of cars to be named DS3, DS4 and DS5, hinting at bigger and better models to come. The first of these will be the DS3, which has already been spied testing in prototype form and is due to be unveiled at this September’s Frankfurt Motor Show.

As for the DS4 and DS5 models, Citroen has confirmed that these will be available in 2011 and will be offered with a diesel-electric hybrid option. Autocar reports that the DS4 and DS5 will be mechanically related to the C4 and C5 ranges, but will be further differentiated from their counterparts than the DS3 and C3 thanks to more upmarket interiors and unique styling.

The DS4 will borrow elements from 2005’s C-Sportlounge concept pictured above, while the DS5 will be more heavily influenced by last year’s Hypnos. The smaller DS4 will be aimed at the likes of the Nissan Qashqai and Peugeot 3008 in Europe, while the DS5 will take on bigger and more premium crossovers like BMW’s X6.