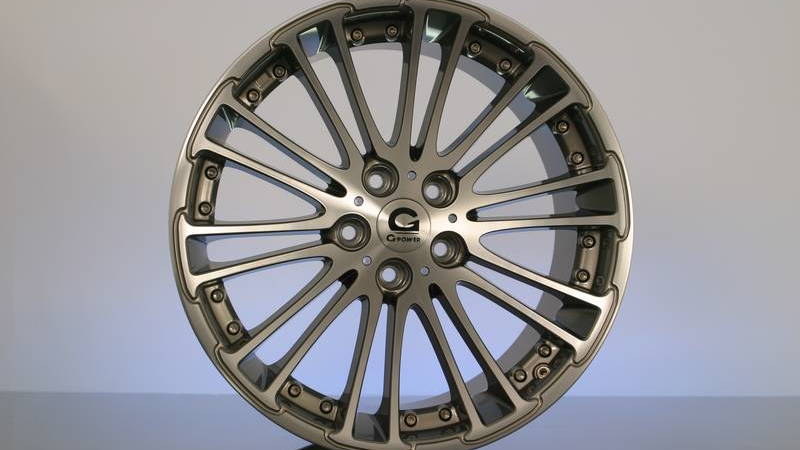 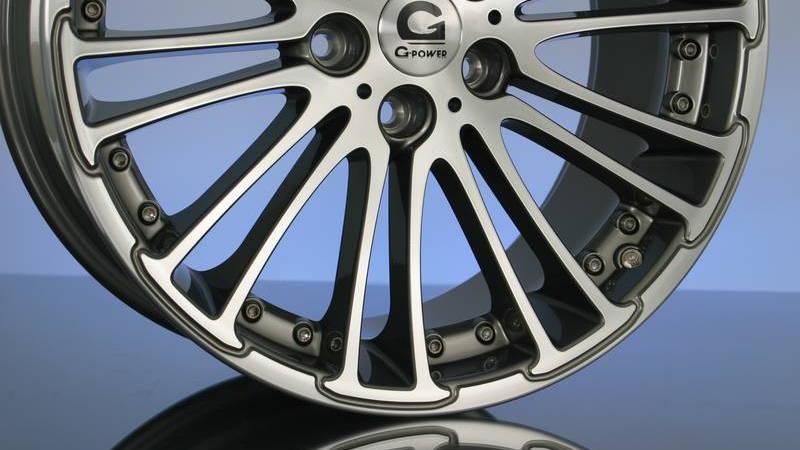 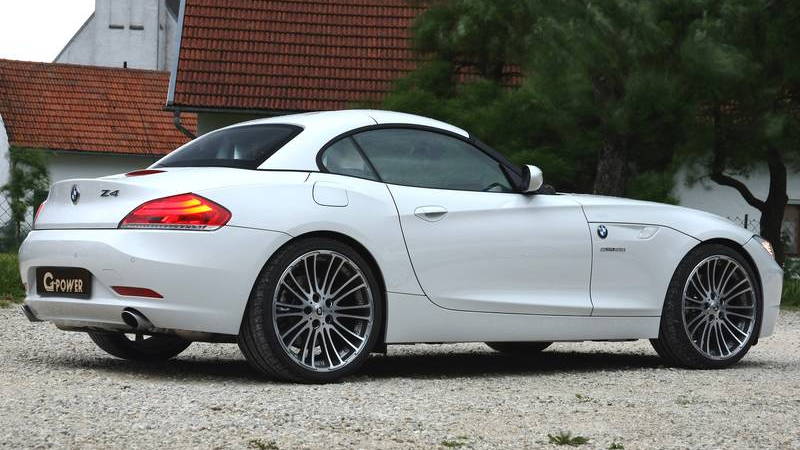 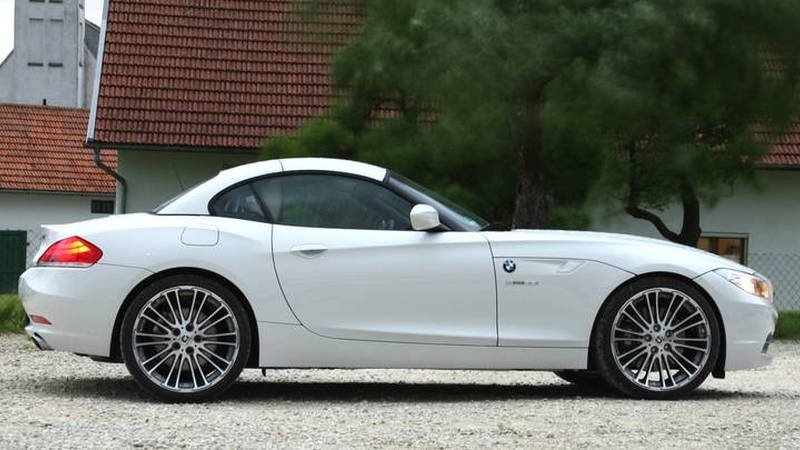 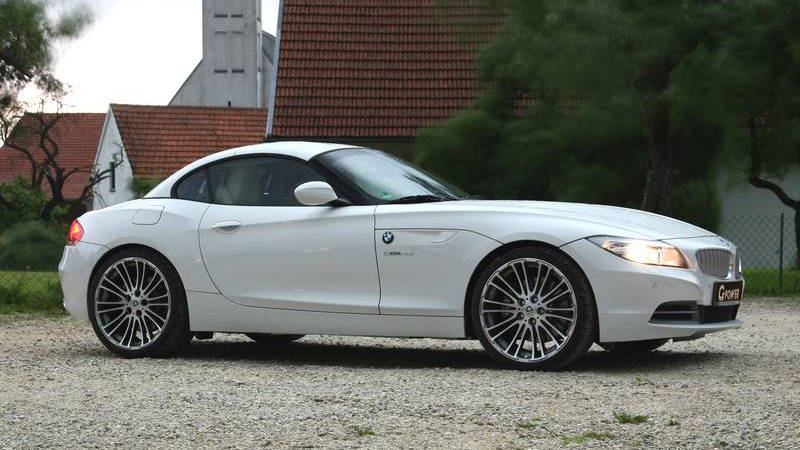 6
photos
The all-new 2010 BMW Z4 is still on its way to most showrooms around the globe but the guys at G-Power have already had one in their workshop for some time now and have managed to develop several new mods for the car. When it comes to extreme performance mods for BMW cars, G-Power is one of the best and already has a number of top-speed records under its belt.

Since the Z4 tuning program is still in its infancy, G-Power’s new upgrades could be considered very mild when compared to its previous creations. Nevertheless, there are still some interesting enhancements available for the stylish Z4 Roadster.

This is followed by a set of 20in alloy wheels and a fully-adjustable coil-over suspension kit with nine different settings. Naturally the performance figures benefit from this output improvement. Accelerating from stand still to 100km/h now takes just 4.7 seconds.