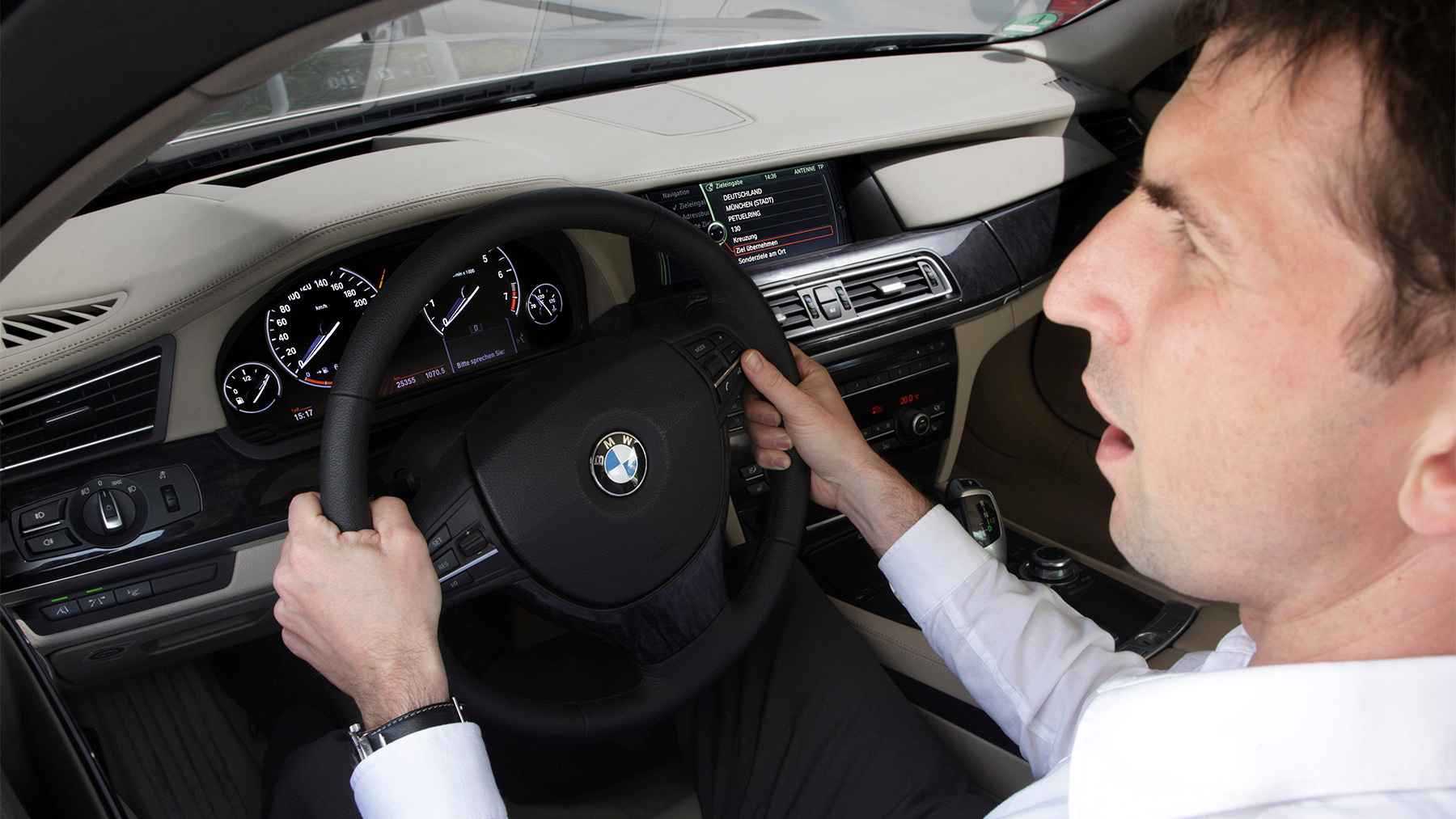 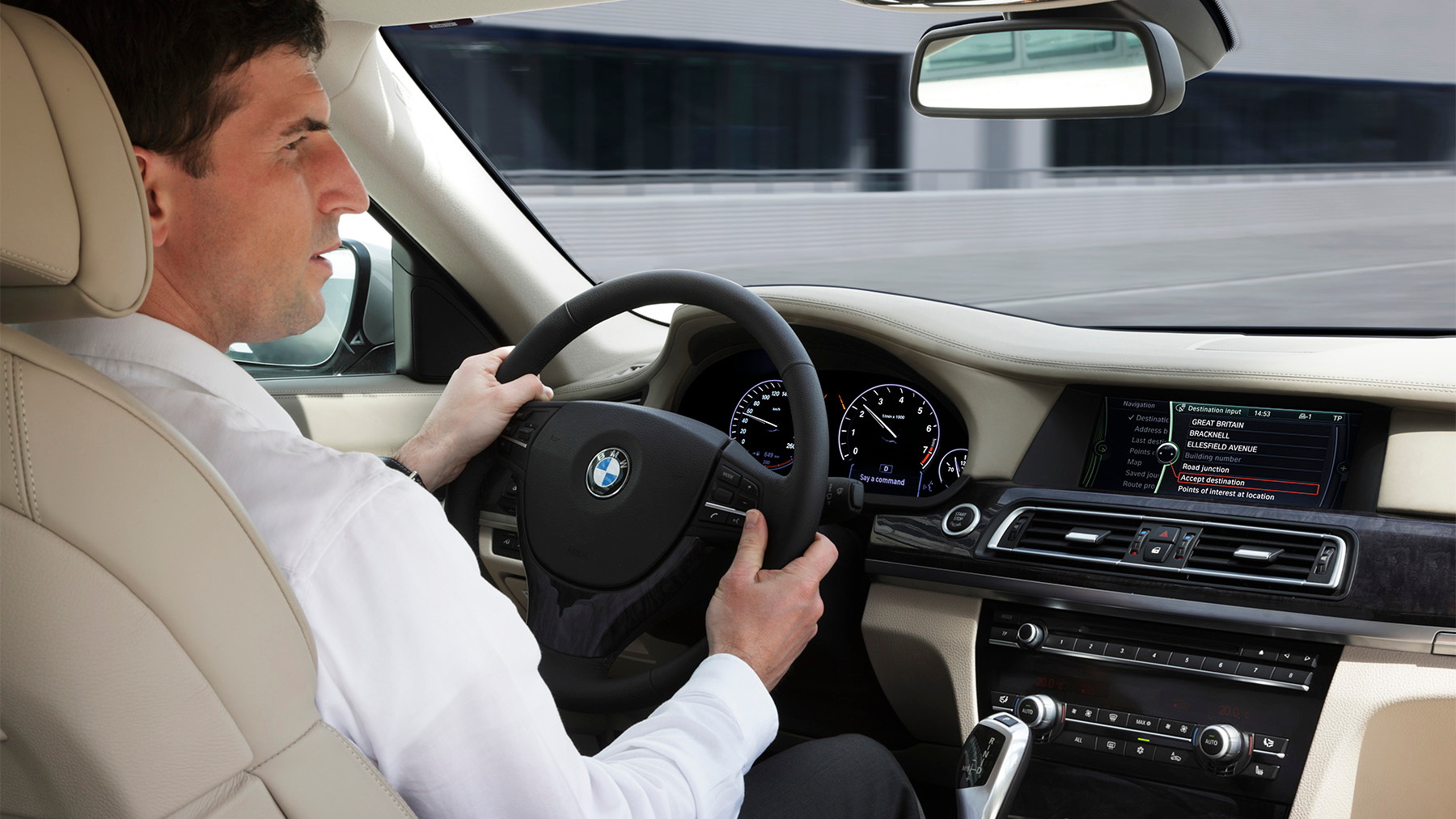 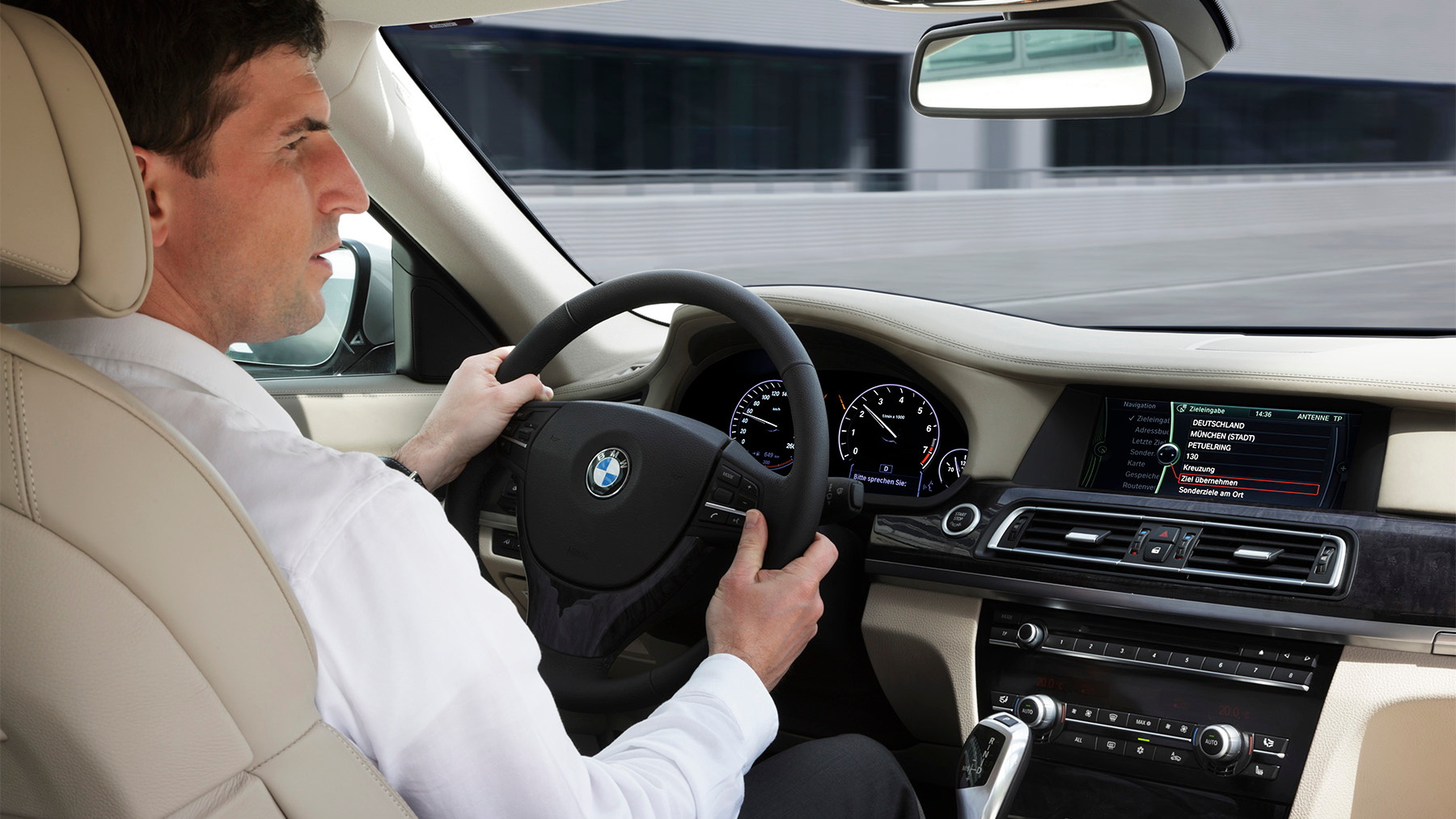 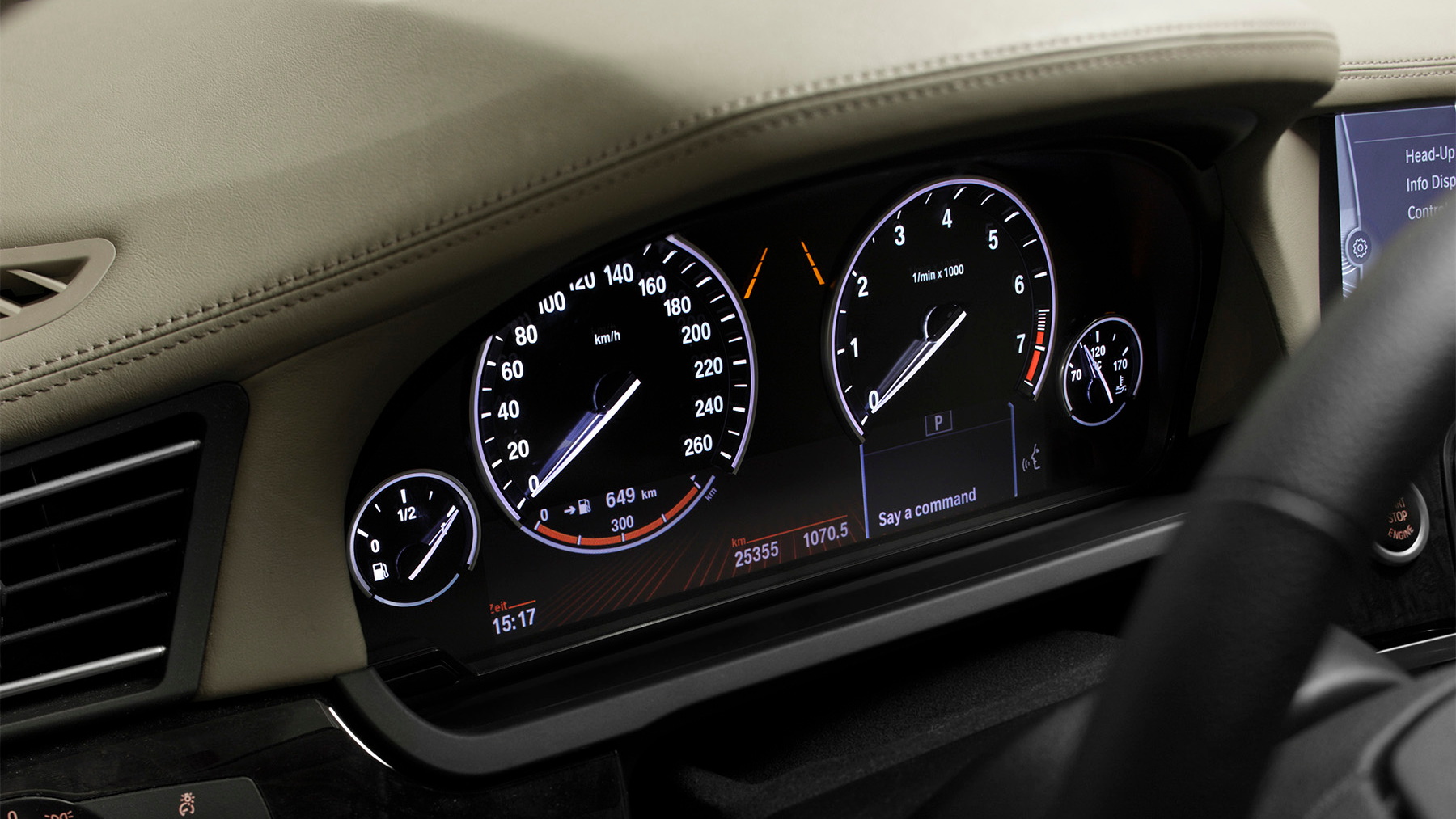 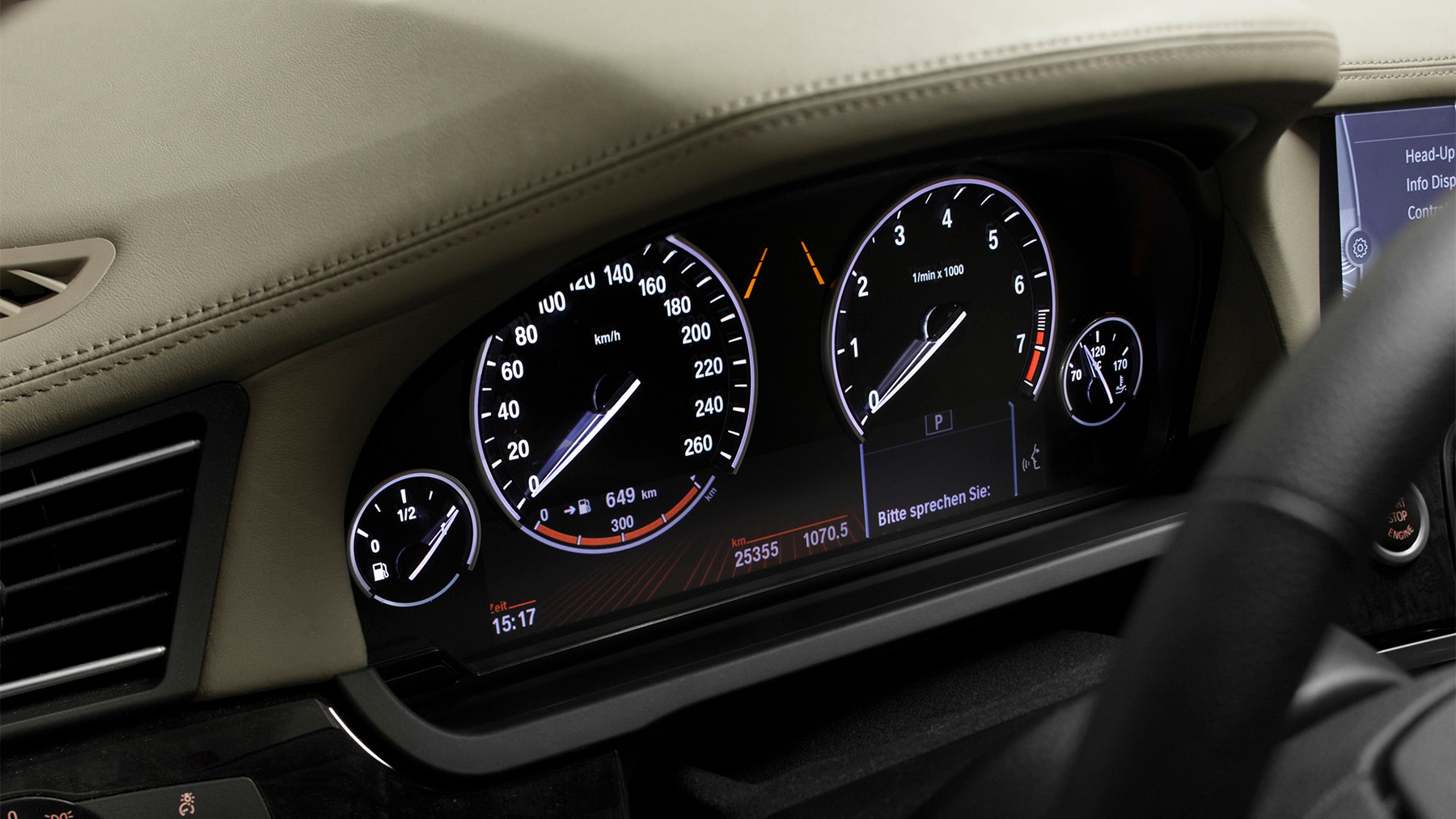 11
photos
Space movies, futuristic cars and even cartoons have all touted the glories of voice command systems, but those that have dealt with the majority of present-day technology understand its limiting and often frustrating nature. But BMW hopes to have overcome those hurdles with its latest system, which it will be rolling out to all of its models starting later this year.

Unlike other units that step the driver's input through a series of painfully long and intricate treed menus, BMW claims that with the new voice command interface, one single voice command is sufficient to completely transmit the driver’s destination into the navigation system. The driver’s verbal statement specifying the place, street and number is processed immediately by the system, all data going directly into the navigation unit.

The system also interfaces with the music system, allowing the user to access not just the audio source but also to choose individual music titles with voice alone. Of course, as with all voice recognition systems, accuracy and speed will be the key to making it more useful than touch-entry.

BMW thinks it has gotten the package right on these accounts, saying in a statement, "The BMW system monitors and interprets the user’s voice commands regarding the type of music, the name of the artist, an album or an individual title, ensuring precise access to the audio program desired."

Those who already have BMWs may be wondering how this is an advance over the system introduced in 2006, which allows full word destinations to be spoken. The primary difference is the removal of computer-guided steps in destination entry; instead, the car just listens to the full destination and sorts out place, street and number on its own. That speeds things up and makes it easier to keep your hands on the wheel and eyes on the road.

Music functionality will be upgraded further in early 2010, when BMW will add the ability to interface not just with the car's built-in media library, but external media players as well.

In the end, this is really just a further complication of the already frightfully complex iDrive system. In a way, however, it is also a simplification - the input process is streamlined and dealing with the guided menus is no longer a must. So on the whole, iDrive fans should appreciate the extra functionality, while those not so impressed with the complex system will welcome the improved ease of use.

To see the system in action, check out the official video below.