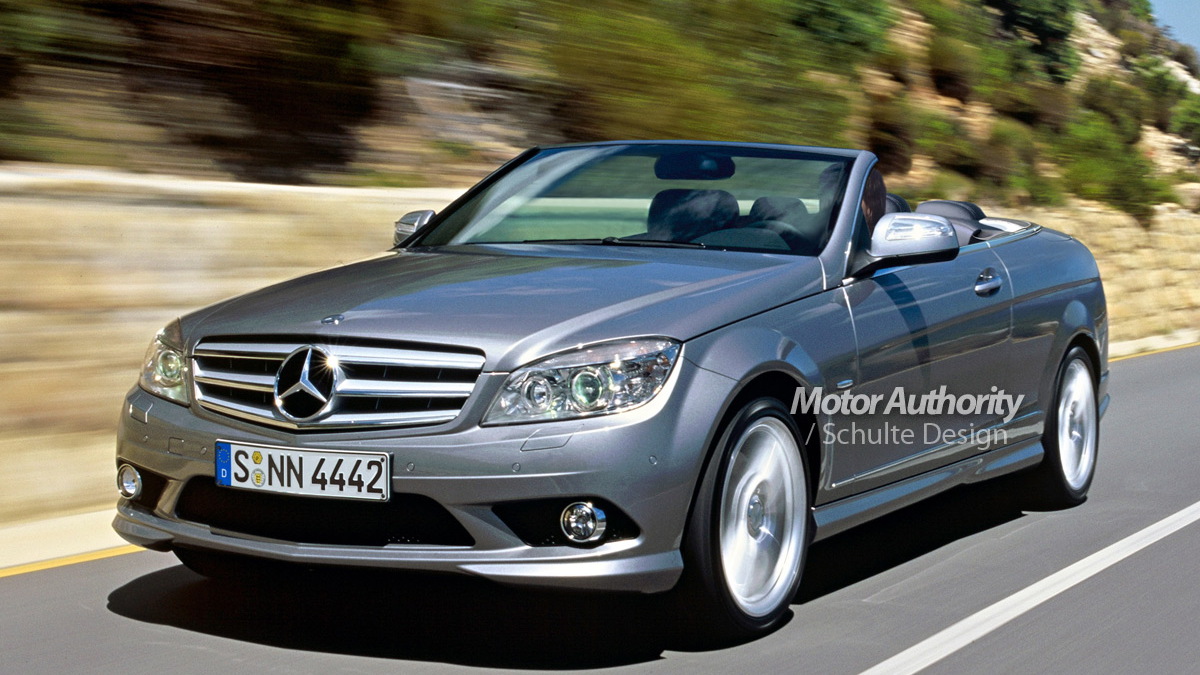 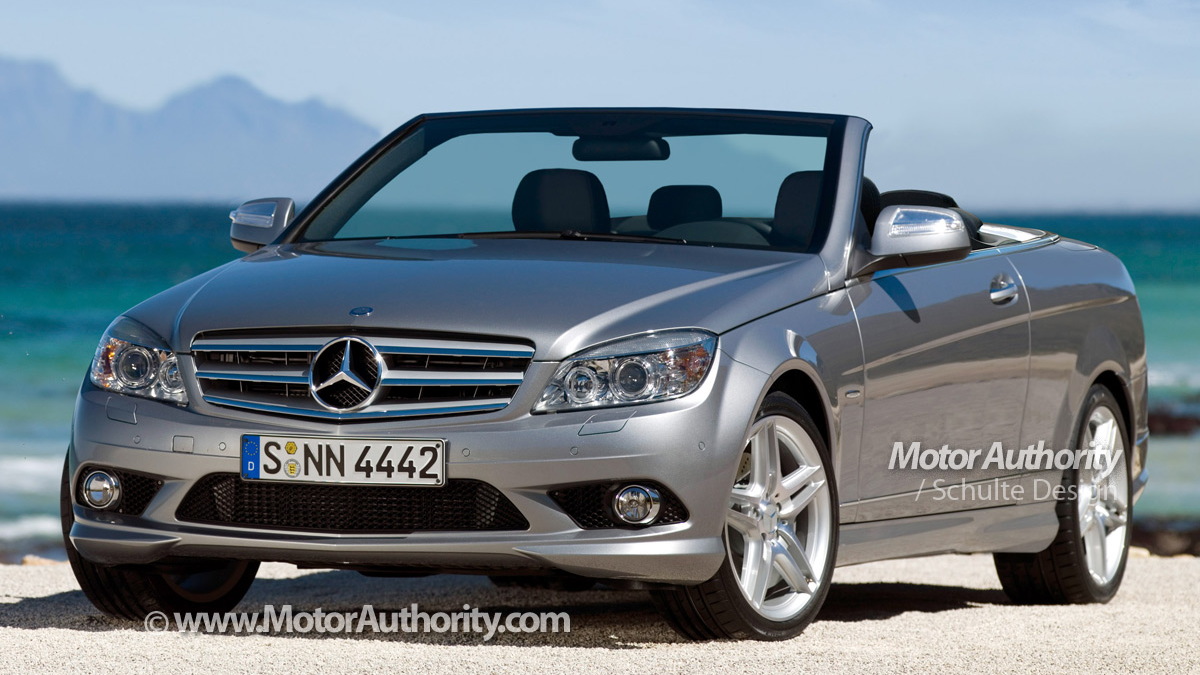 5
photos
The switch in nomenclature from the CLK to the E-Class Coupe made a bit of a stir when word began to leak last year. Earlier this month, the issue was broken back open when it was revealed that the new E-Class Coupe is actually based on the C-Class platform - much like its CLK predecessor. So what, then, of a true C-Class coupe? These previews show what it might look like.

Mercedes is already thought to be working on a new C-Class Cabrio dubbed the CLR, opening the door for a revised two-door C-Class hardtop, though Mercedes could simply split the difference and fit a collapsible hardtop. That would help leave breathing room for the new E-Class Coupe while also providing a niche vehicle in the more affordable C-Class range.

The CLC-Class is the current offering in that segment, but it's a three-door liftback and based around the older C-Class Sportcoupe. Though it has undergone a major revamp, it doesn't really match the new lineup, and will likely need to be replaced by the time of the mid-cycle refresh of the current C-Class. Mercedes' decision to fork the CLC off from the C-Class means that the new C-Coupe previewed here could also wear CLC-badging, however.

At this point it's all speculation, as Mercedes hasn't confirmed the existence of any plans for a new C-Class-based Coupe. If it does come along, however, expect powertrain options to fall in line with the rest of the C-Class, including a range of four and six-cylinder petrol units and, outside the U.S., diesels.

If Mercedes does build a new coupe on the C-Class platform, it won't likely be until 2011.