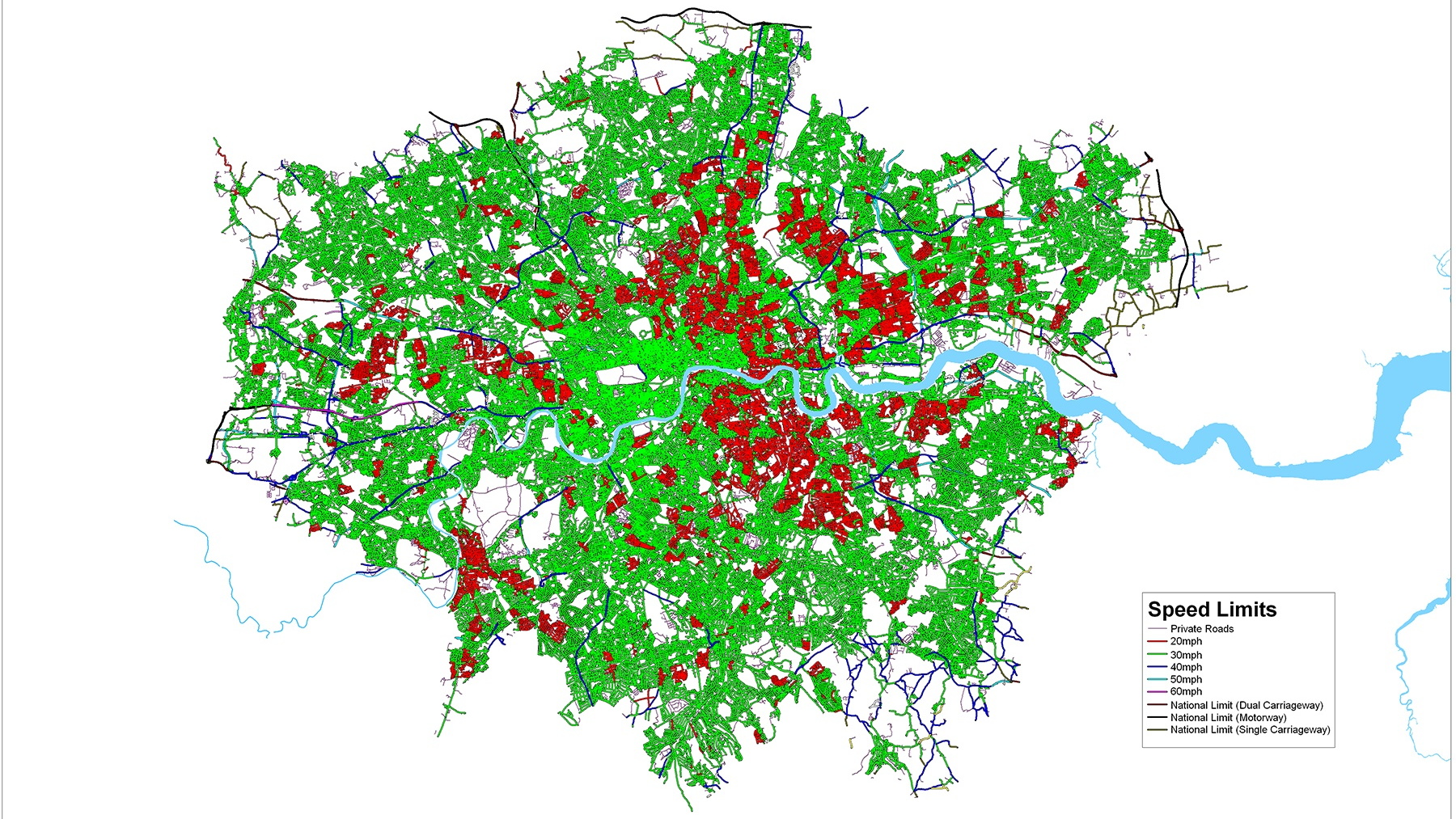 1
photos
Already the UK is known as one of the most intrusive nations in the world when it comes to surveillance and speeding, but apparently they're not quite satisfied yet. Now Transport for London (TfL) is launching a trial of a GPS-based in-car speed limiter which will forcibly slow a speeding car.

The system has an appropriately benign and Orwellian name: Intelligent Speed Adaptation. So far it's fortunately only being fitted to 1 taxi, one bus and 20 TfL agency vehicles for a period of six months. Unfortunately the trial is clearly aimed at evaluating the system for a public roll-out. It has been under study by TfL since 2004, and this trial marks another step forward in its progression toward mass use.

"We know the technology works, and now we want to know how drivers in all types of vehicles respond to it," said Chris Lines, Head of TfL's London Road Safety Unit.

"ISA is intended as a road safety device, but if Londoners embrace this technology we may well see additional benefits including reduced congestion as a result of collisions and reduced vehicle emissions as drivers adopt a smoother driving style."

It works by detecting the vehicle's position and speed via GPS, comparing that to a map of known speed zones, and slowing the car if it is exceeding the limit. It can still be disabled by the driver, reverting to an 'advisory status' where it notifies the driver of their improper speed. Which makes the system almost completely useless, in the end.

But that hasn't stopped Southwark Council from expressing its interest in fitting the system to its fleet of 300 vehicles. In all, TfL estimates that if at least 66% of London drivers used the system, traffic fatalities could be cut by 10%. Of course, that assumes that the people that are most likely to speed excessively would be included in that 10%.

For a full chart of the speed limits and their locations within London, check out the graph below.