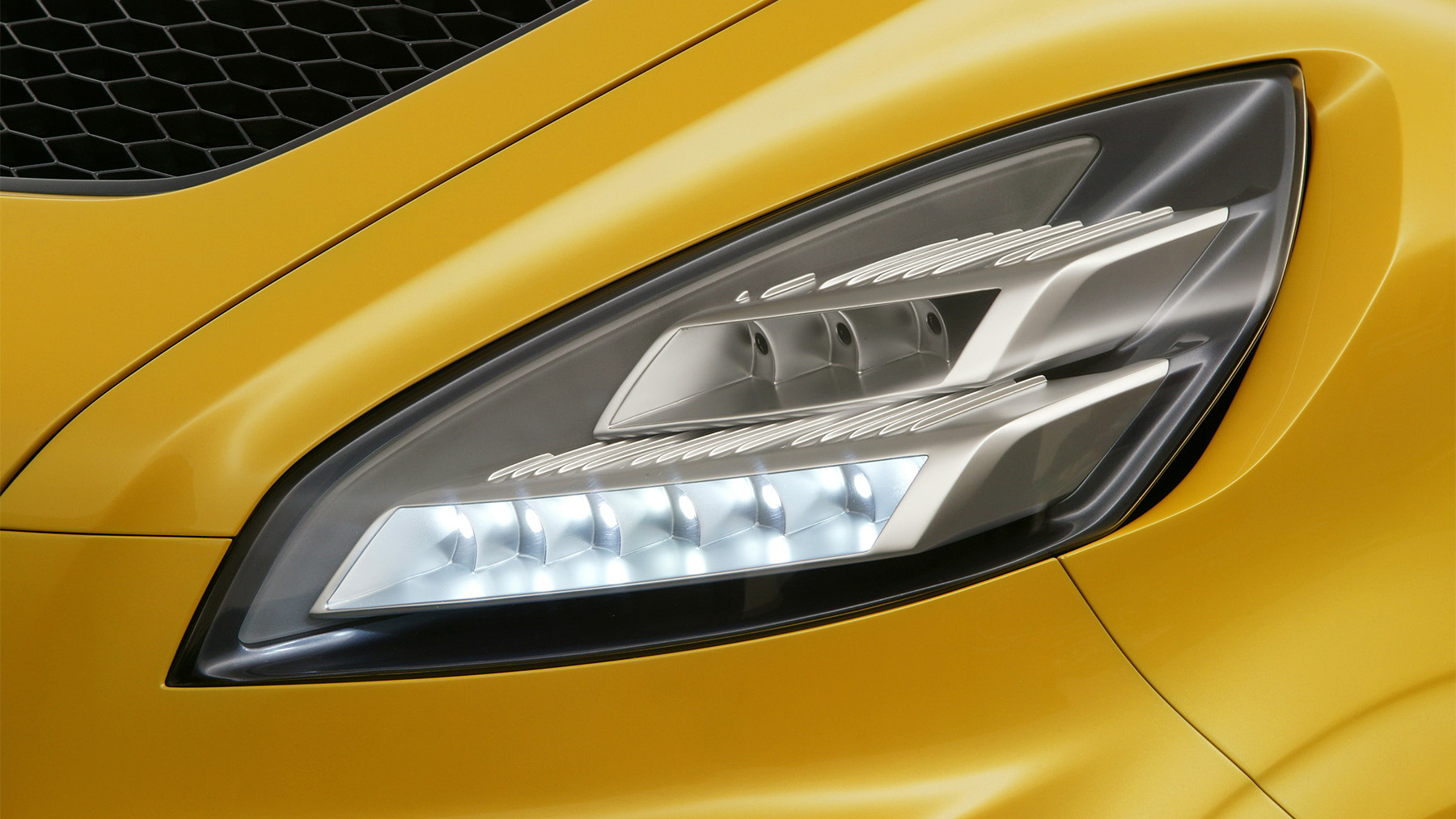 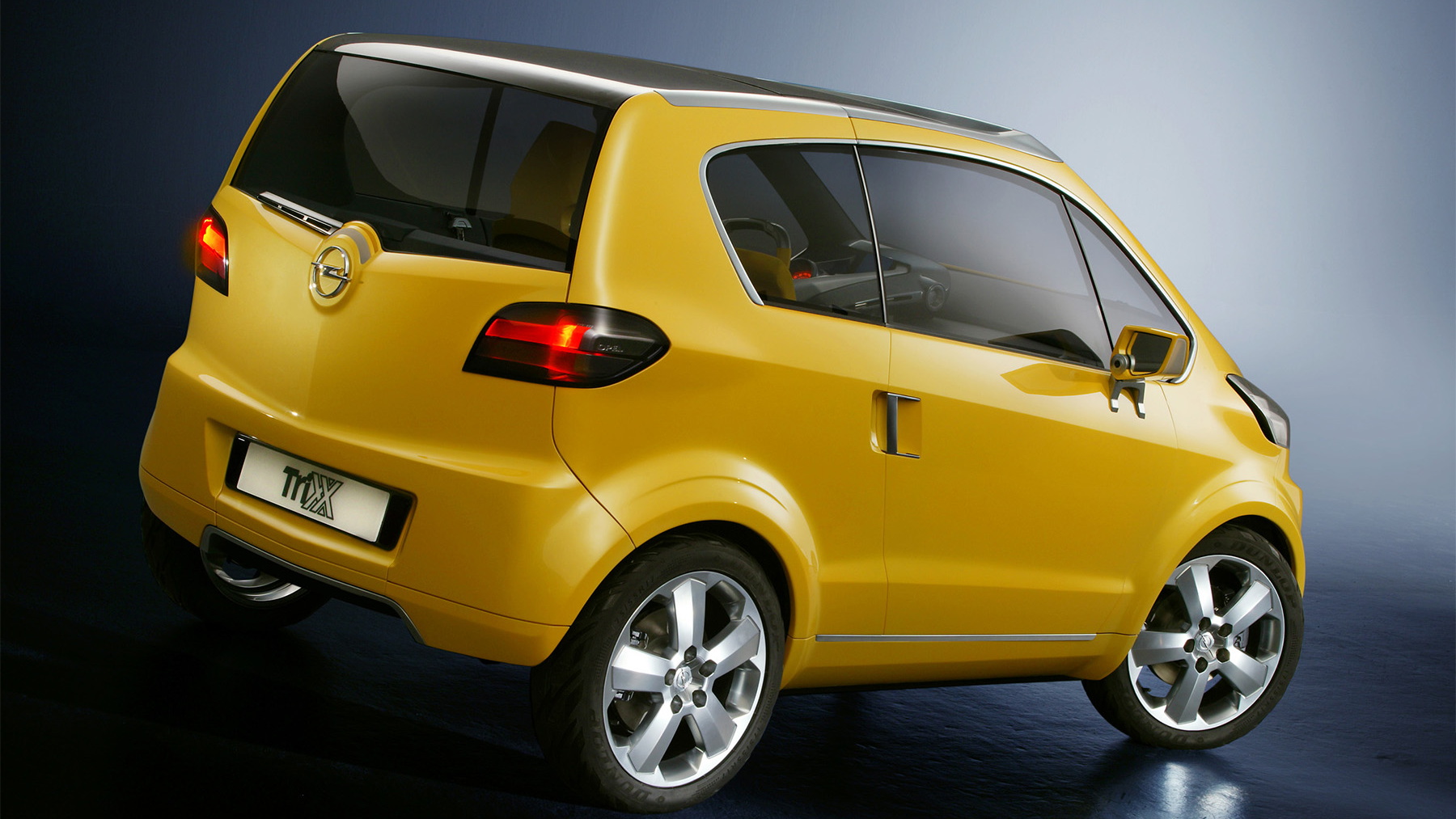 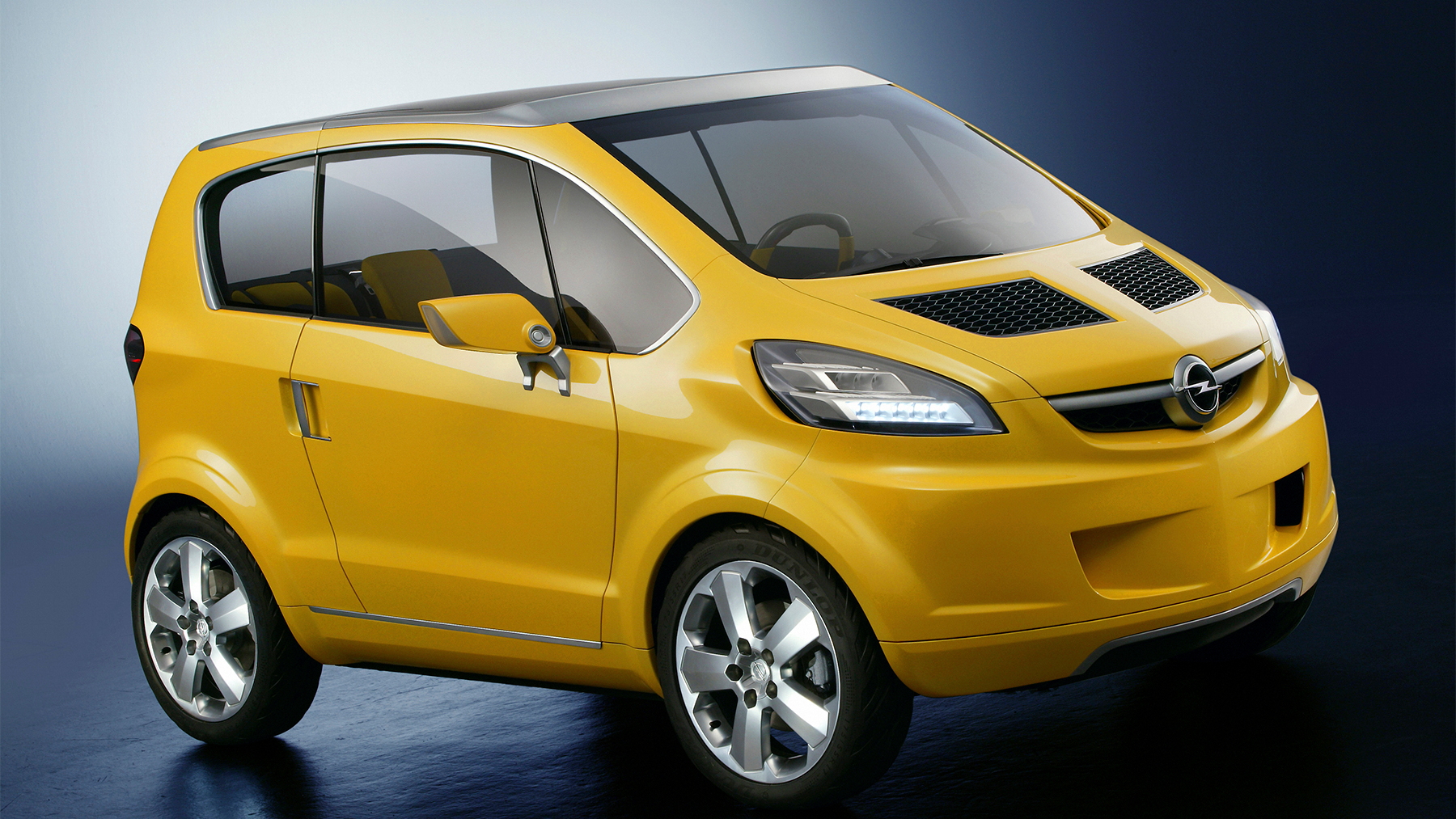 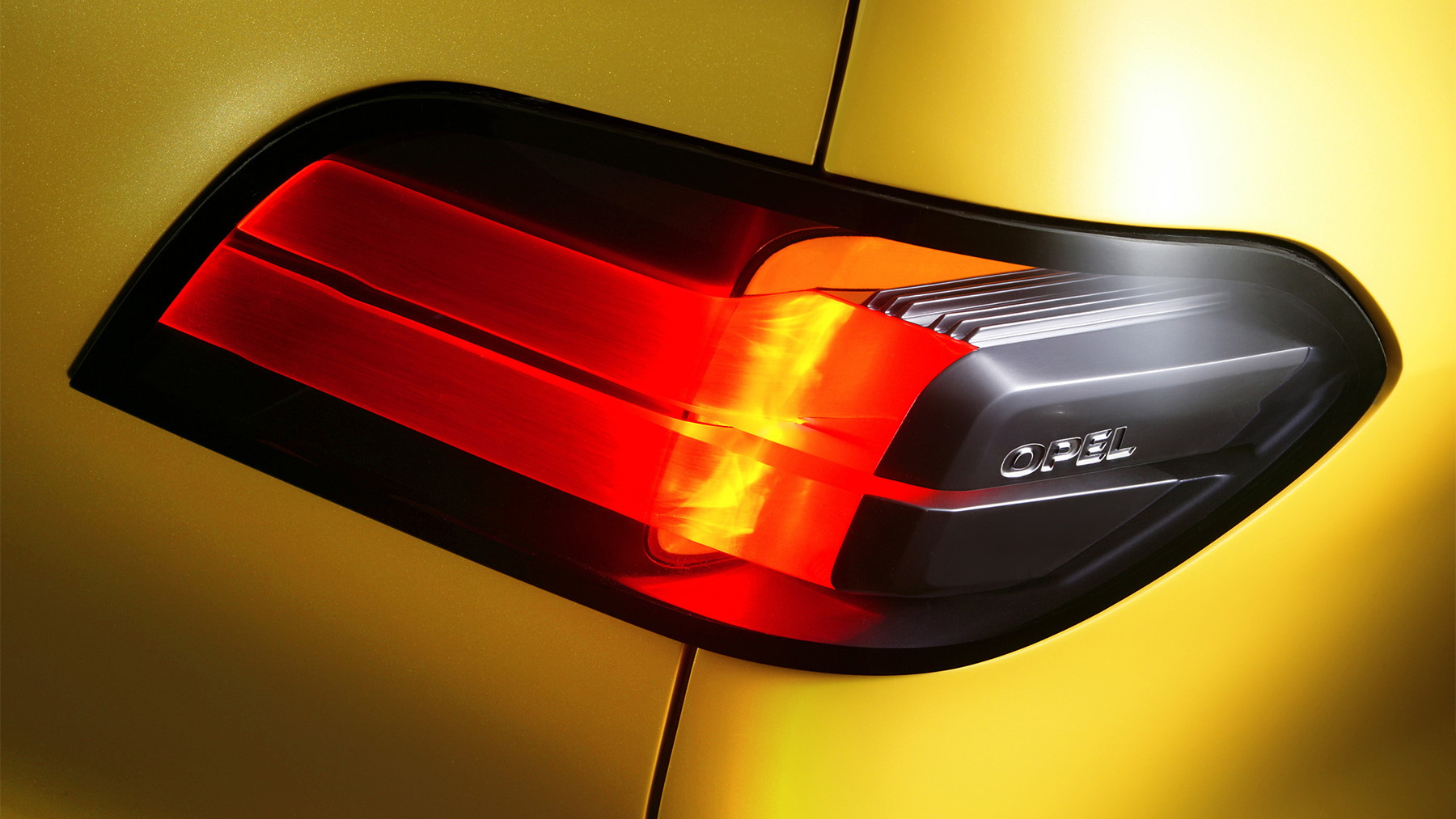 16
photos
Despite its financial woes on the back of General Motors’ money troubles, Opel is still working on developing its own new models and technologies, including what could prove to be the European division’s first all-electric vehicle. While it’s long been anticipated that Opel would follow sister brand Chevrolet's footsteps in terms of how it will launch its new electric range, this is only partly true.

While Chevrolet's Volt will be coming to Europe under the guise of the Ampera plug-in hybrid, Opel is reportedly working on a new car that would do away with the range-extending petrol engine - making it purely electric.

As a city car, it would be significantly smaller than the Volt, however, reports surrounding it suggest that there will still be enough room for four people and their luggage. According to AutoExpress, the new electric city car will be based on 2004’s Opel Trixx Concept and borrow battery technology from its Ampera big brother.

Without the petrol range-extender, the Trixx is likely to have a driving range of only around 90 miles, but as it would be billed as a city car this isn't likely to present too much of a problem. What will prove to be a problem, however, is the price of the battery packs. At current prices, putting a cell in the Trixx would cost around $12,000 alone - making the car a relatively expensive proposition as a city car.

Opel is yet to confirm its production but if given the green light we should see the compact electric car on the market by 2012.