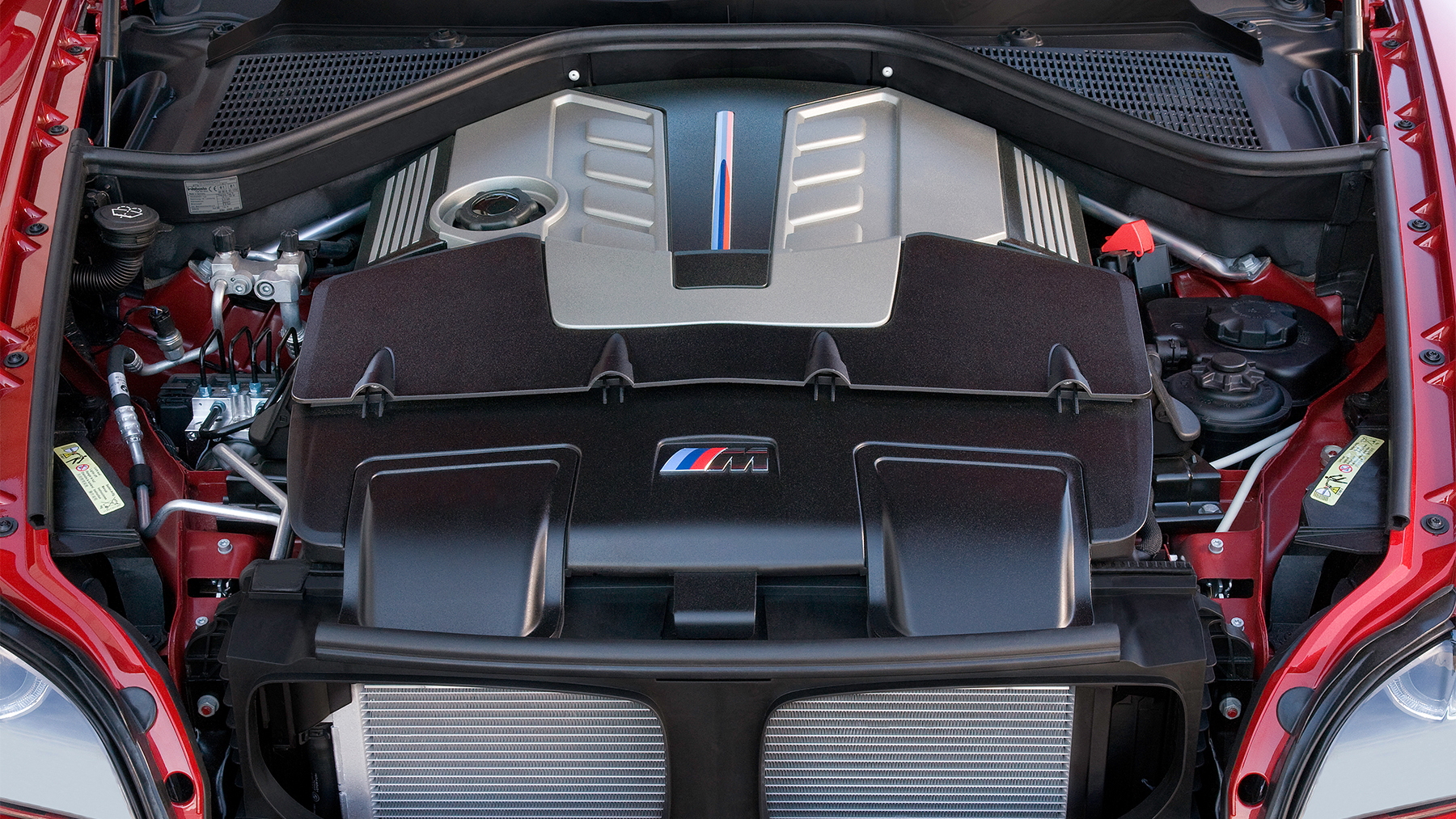 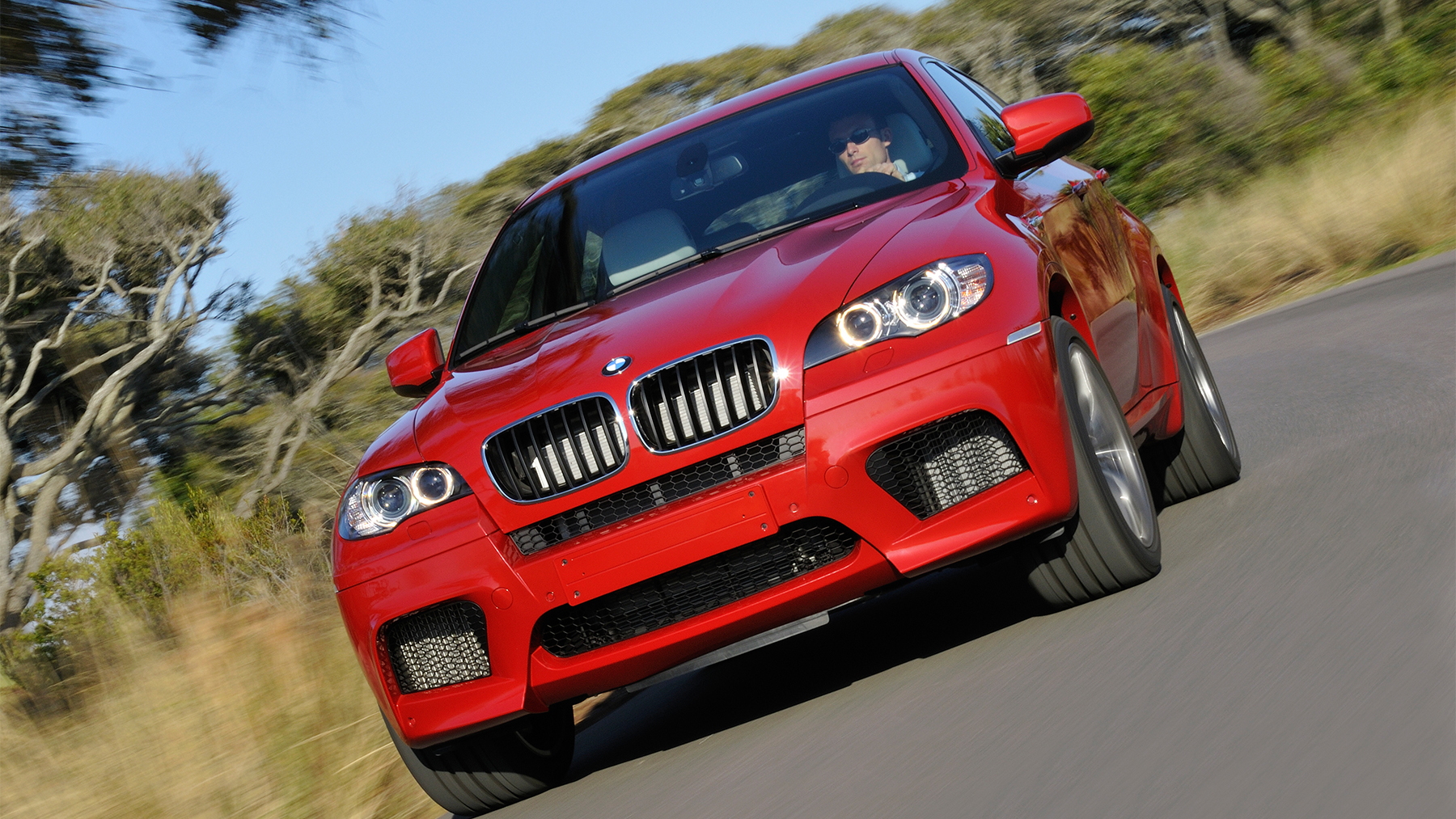 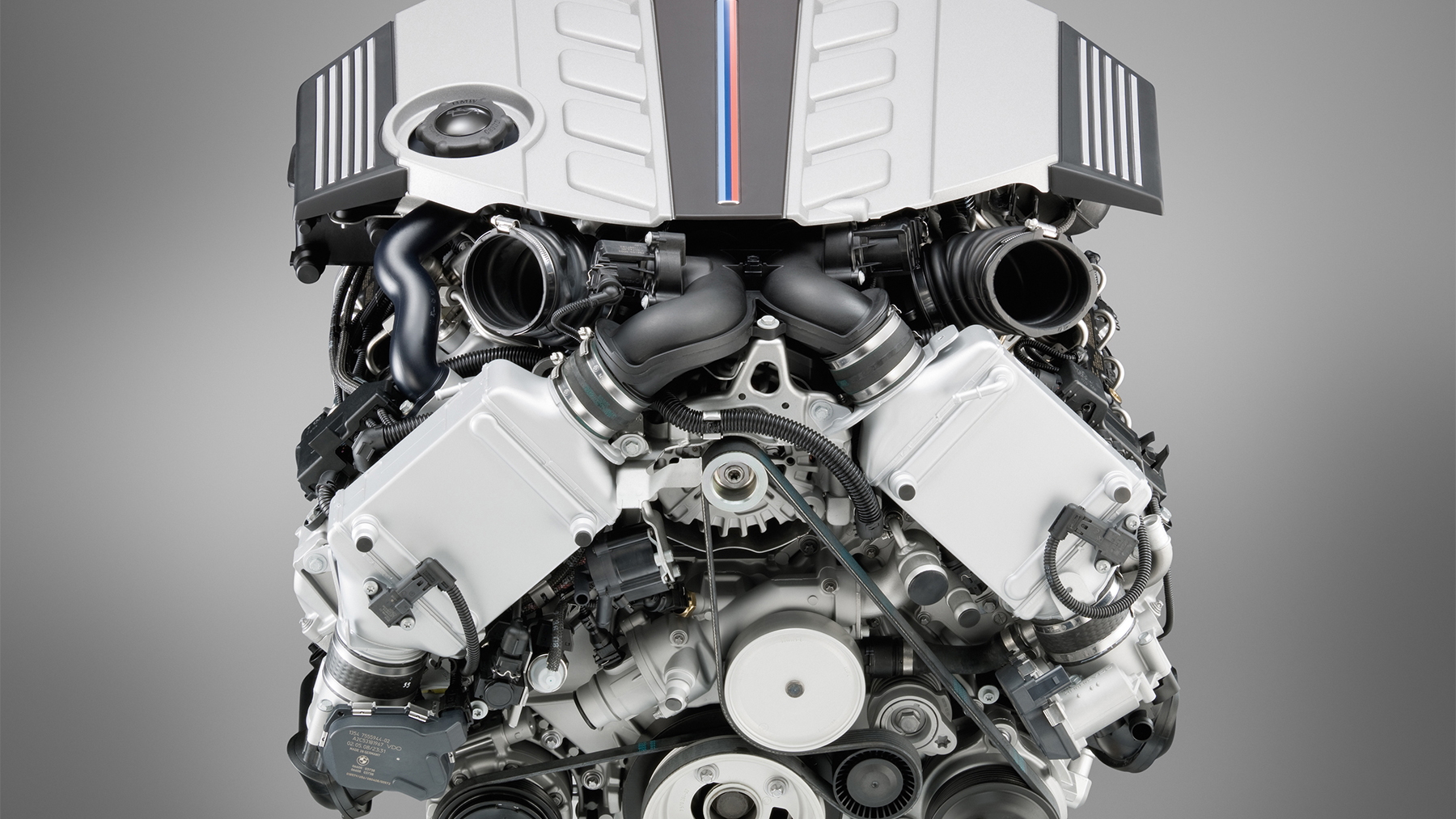 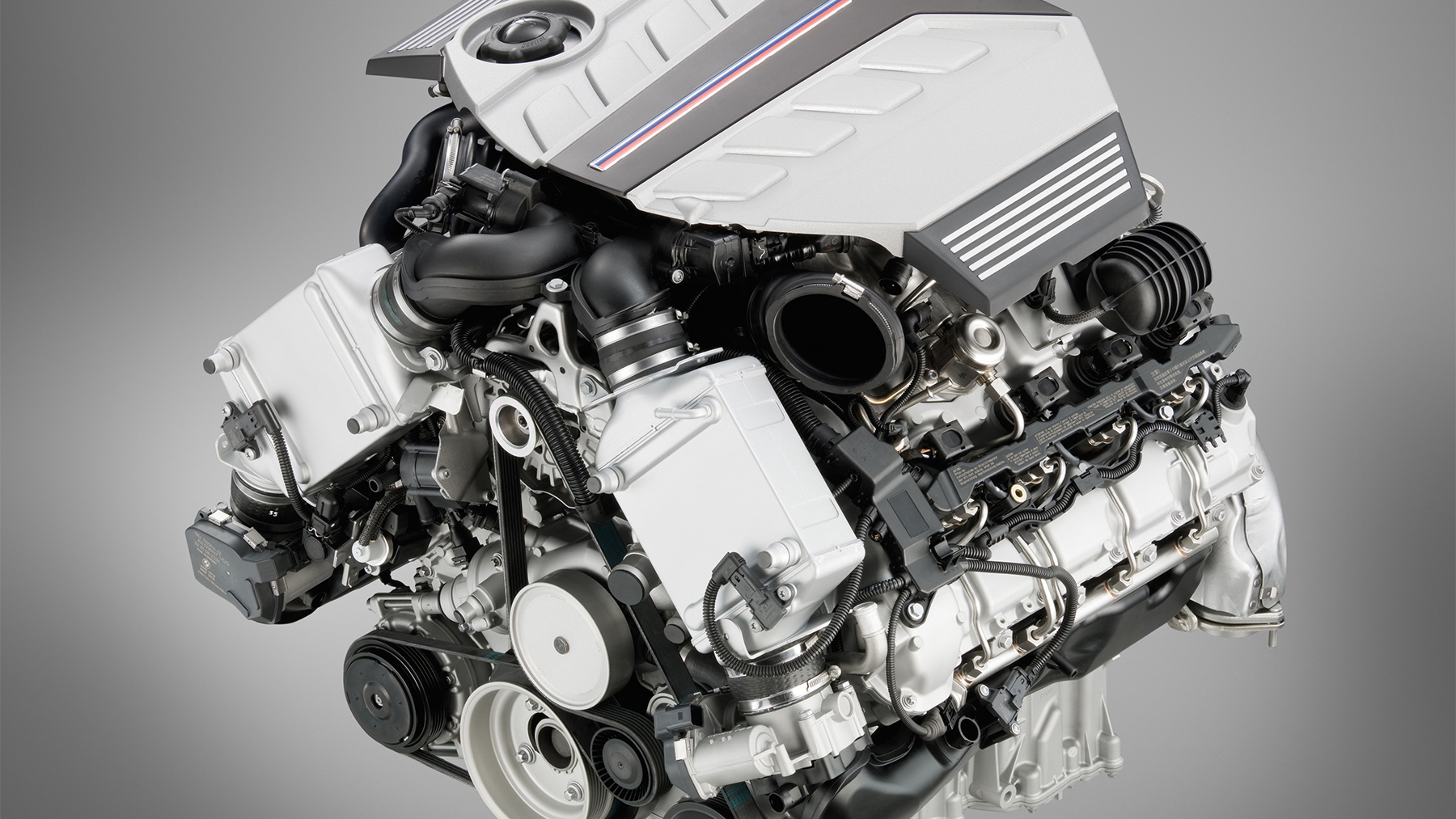 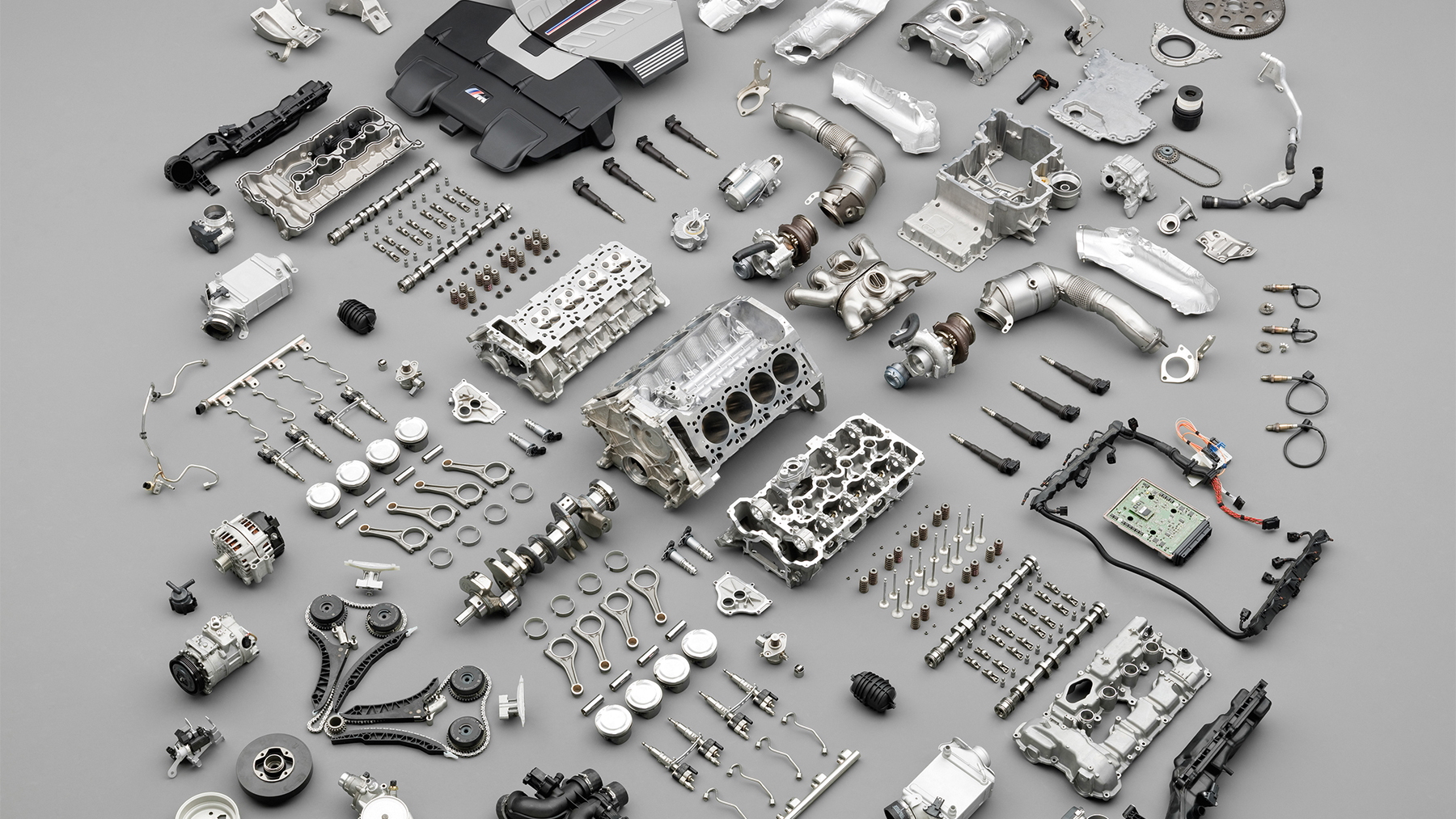 58
photos
We bet there are still thousands of BMW M fans out there reeling from the fact that the performance division is launching its first ever SUV model, and a turbocharged one at that. Those fans better get used to it fast as BMW has just revealed pricing for the new X5 M and X6 M SUVs, which will start at $86,225 and $89,725 (including $825 Destination & Handling), respectively, when they go on sale in the U.S. in the second half of the year. Full pricing and options, as well as pre-order sales, will be available from next month onwards.

BMW admits that it would like to draw customers away from vehicles like the Mercedes Benz ML63 AMG and Porsche Cayenne, and in an effort to make its M SUVs more appealing has fitted the pair with standard 20in wheels, sports seats, red needle gauges, and Merino leather trim.

For more information about either the X5 M or X6 M, check out our previous story by clicking here.