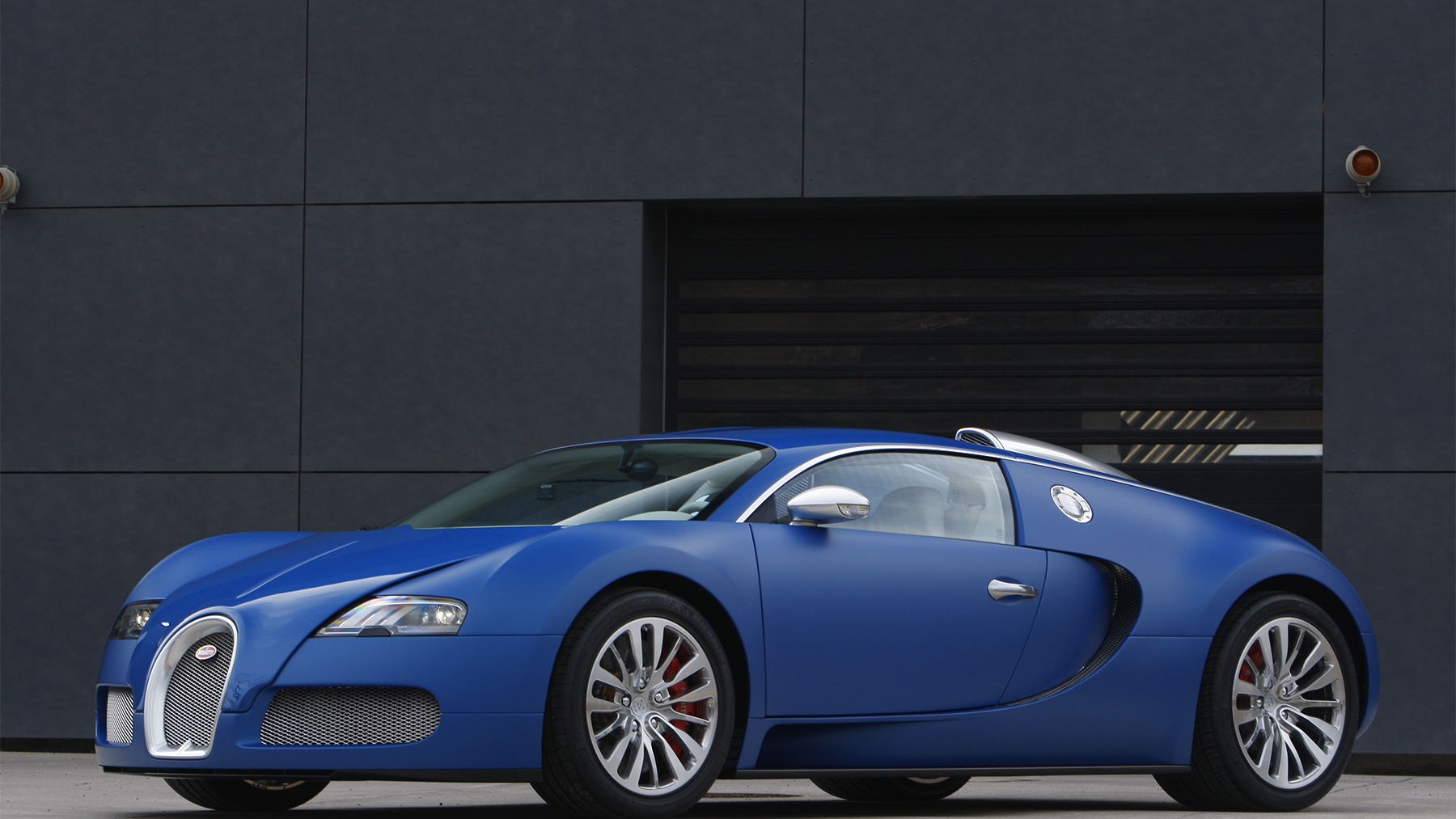 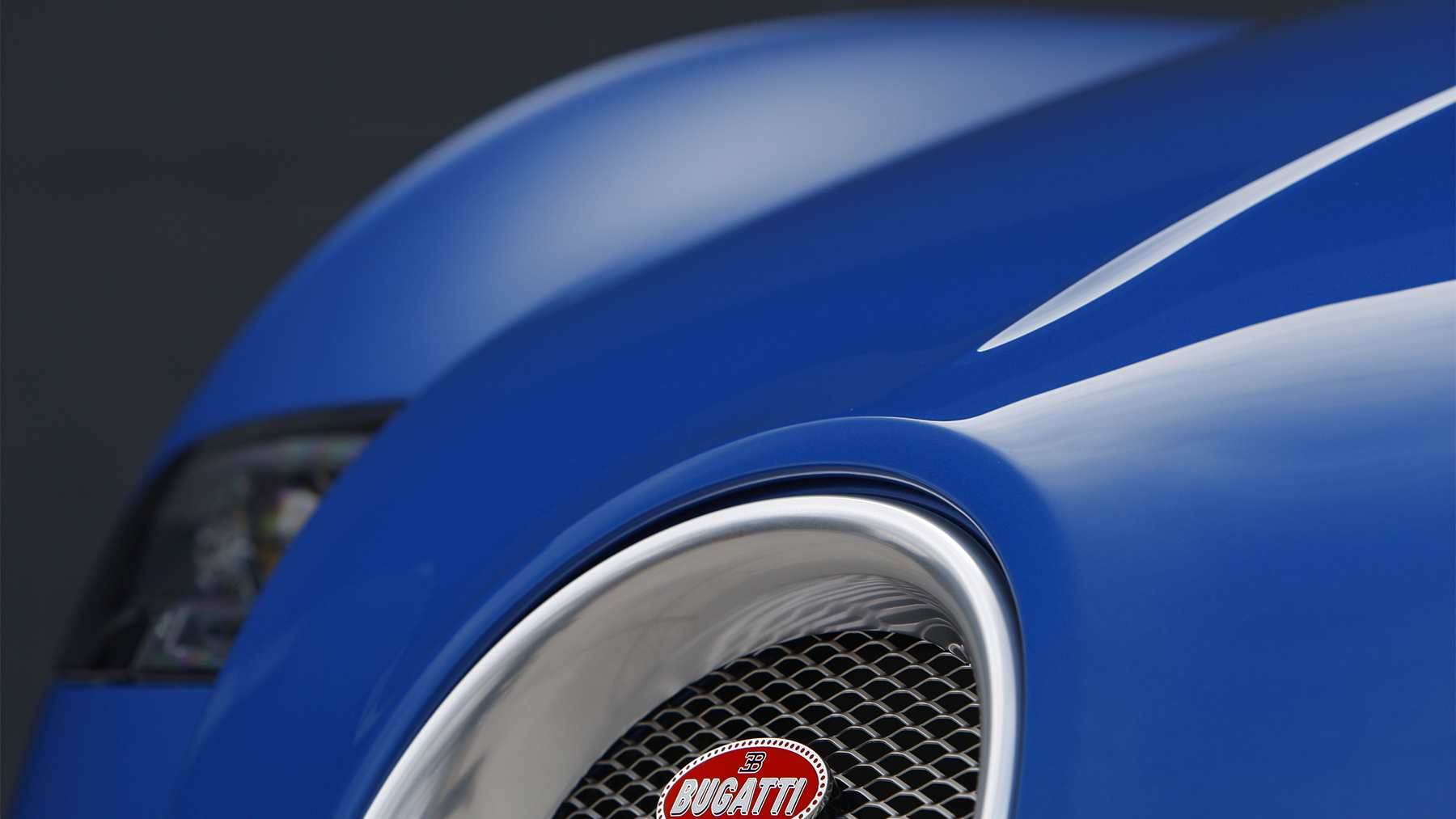 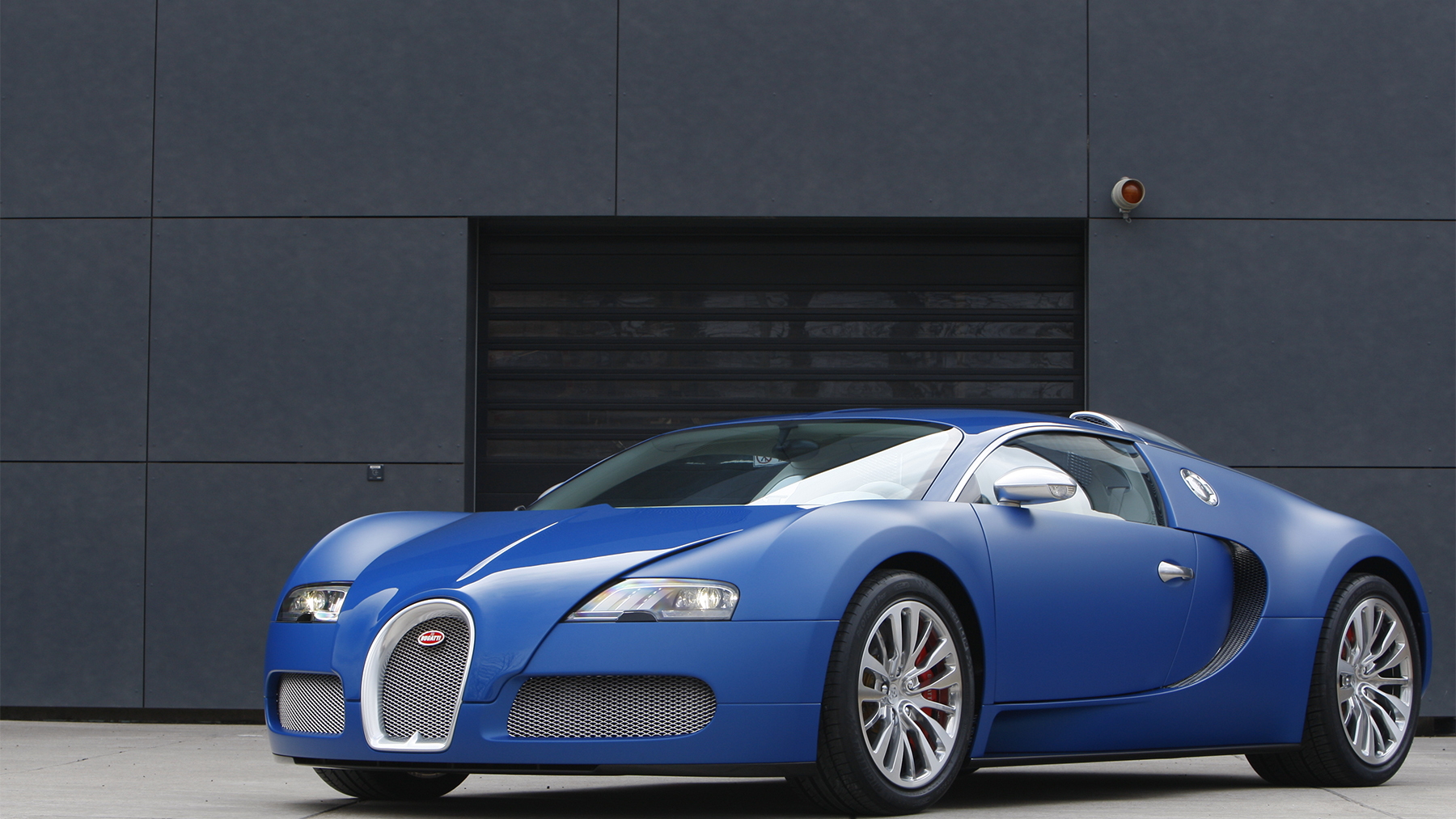 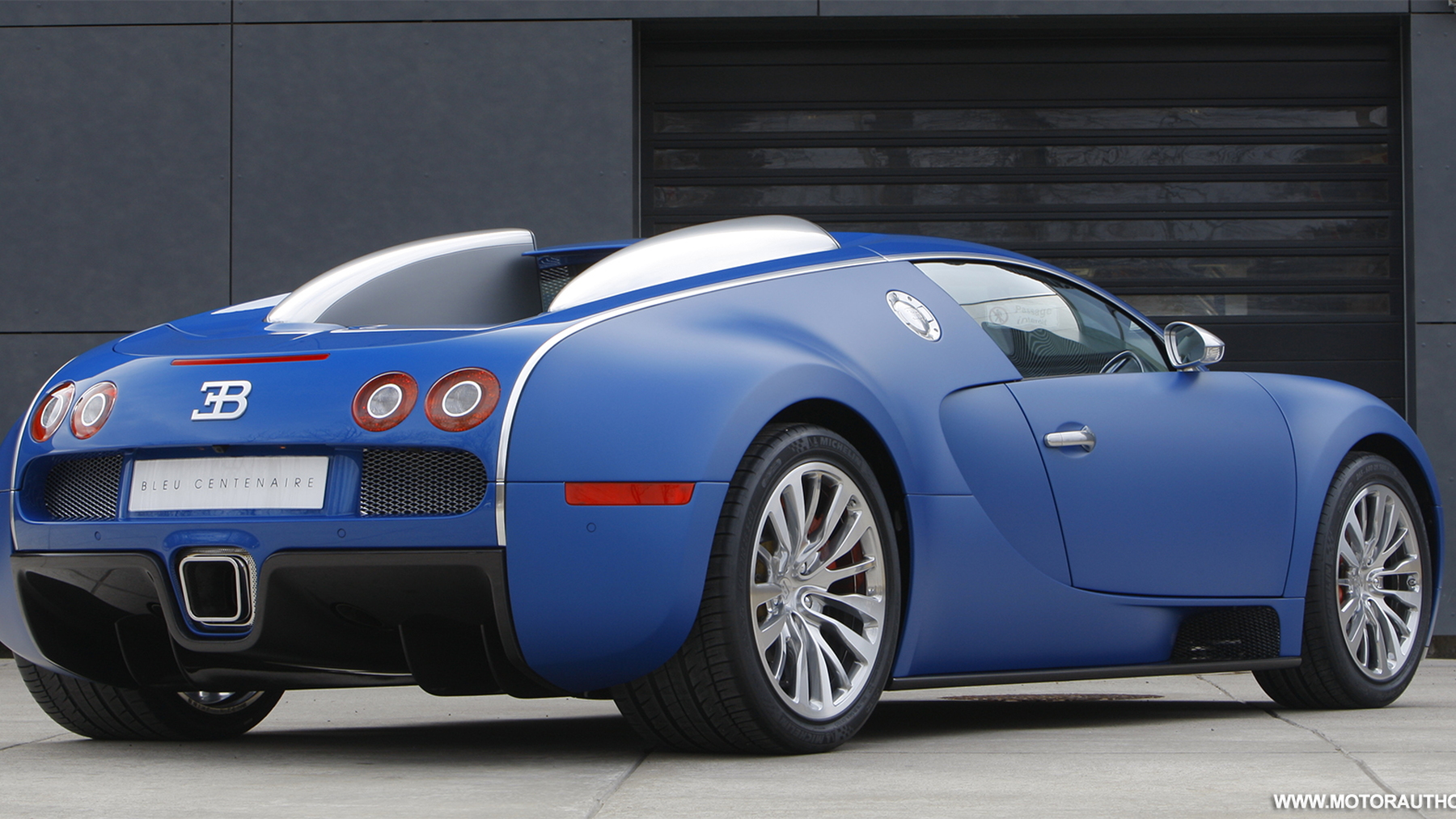 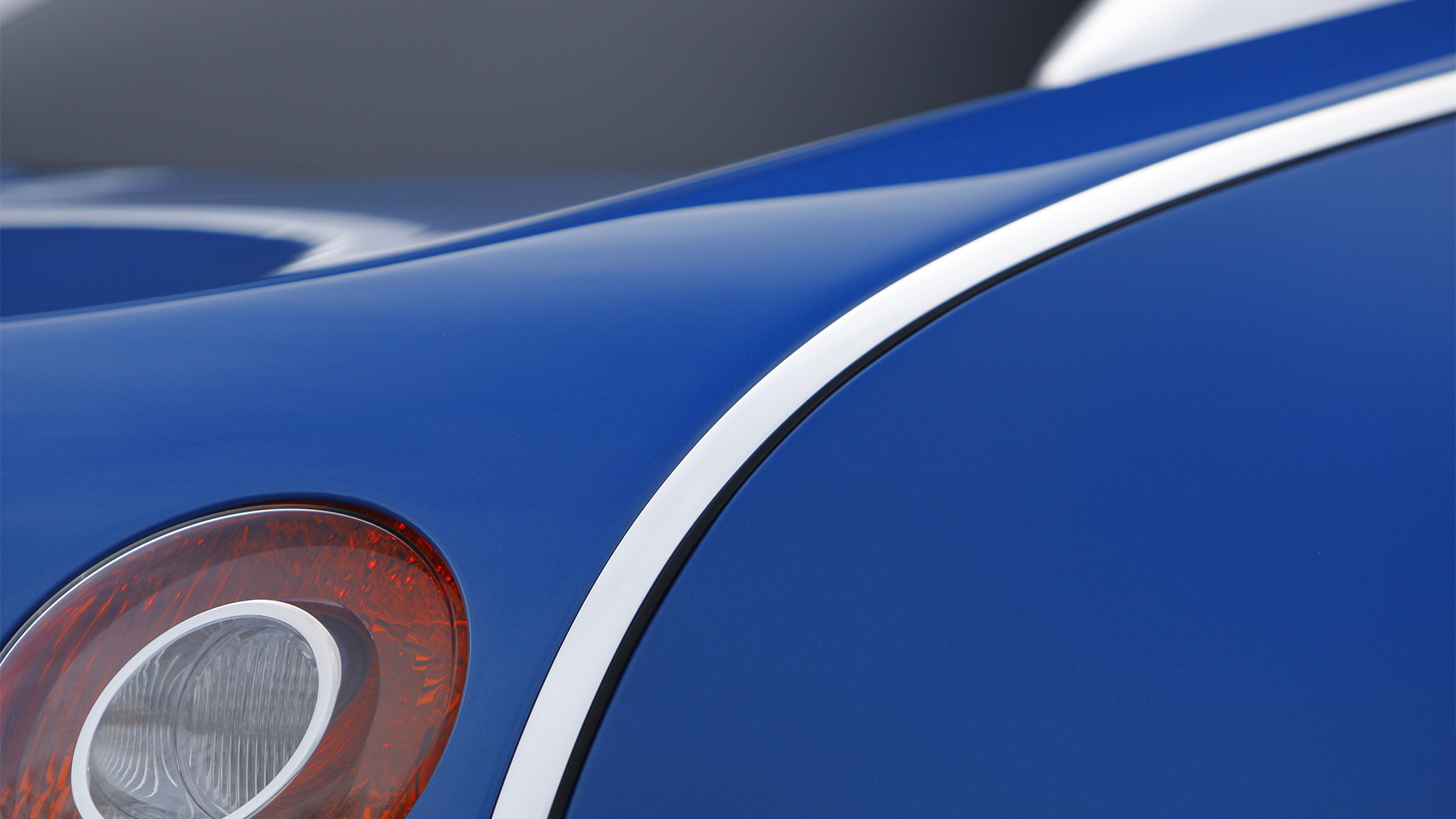 The Bugatti brand is almost inextricably linked to the Type 35. The Type 35 Grand Prix was by far one of Bugatti’s most successful racing models, and its unmistakable radiator grille and eight-spoke aluminum wheels have become defining features of the carmaker’s latest efforts.

Each of the four new Veyron Centenaire Editions get their own specially mixed color scheme, and these colors consist of blue, red, beige and green. Additionally, other exclusive aesthetic details include the grille, front wings, and doors being made of polished aluminum to give off a mirror effect.

Inside, the headrests bear one of the signatures of the four legendary drivers, and there is also a special commemorative plate detailing the significance of the cars.