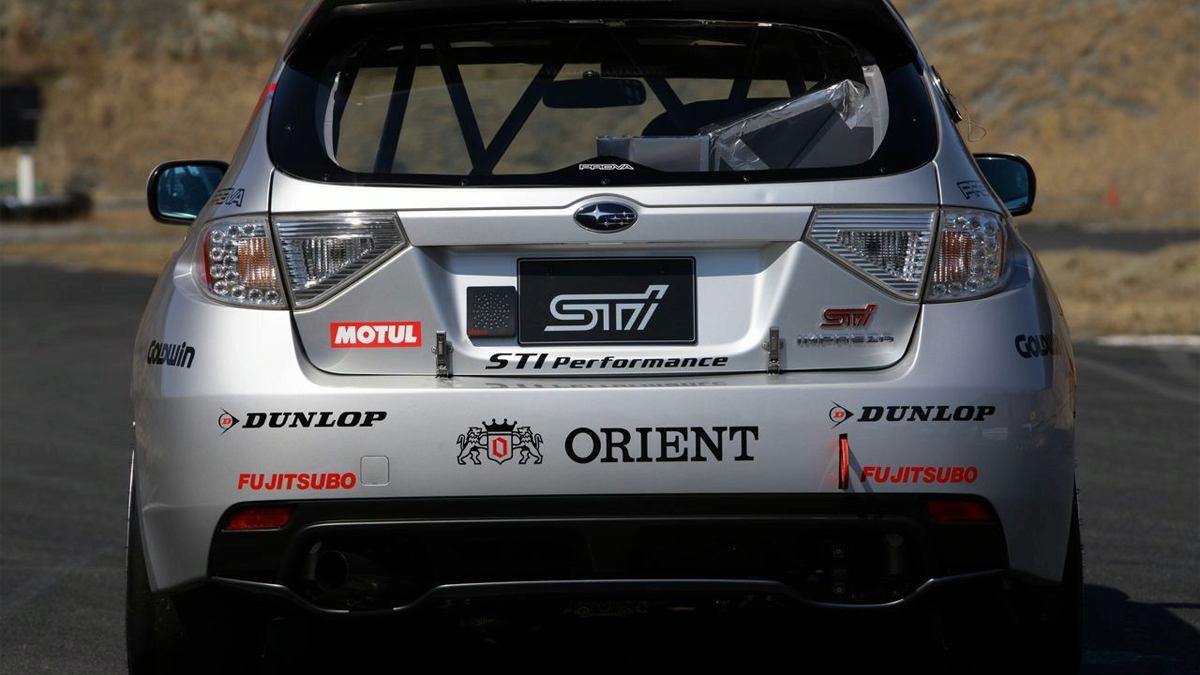 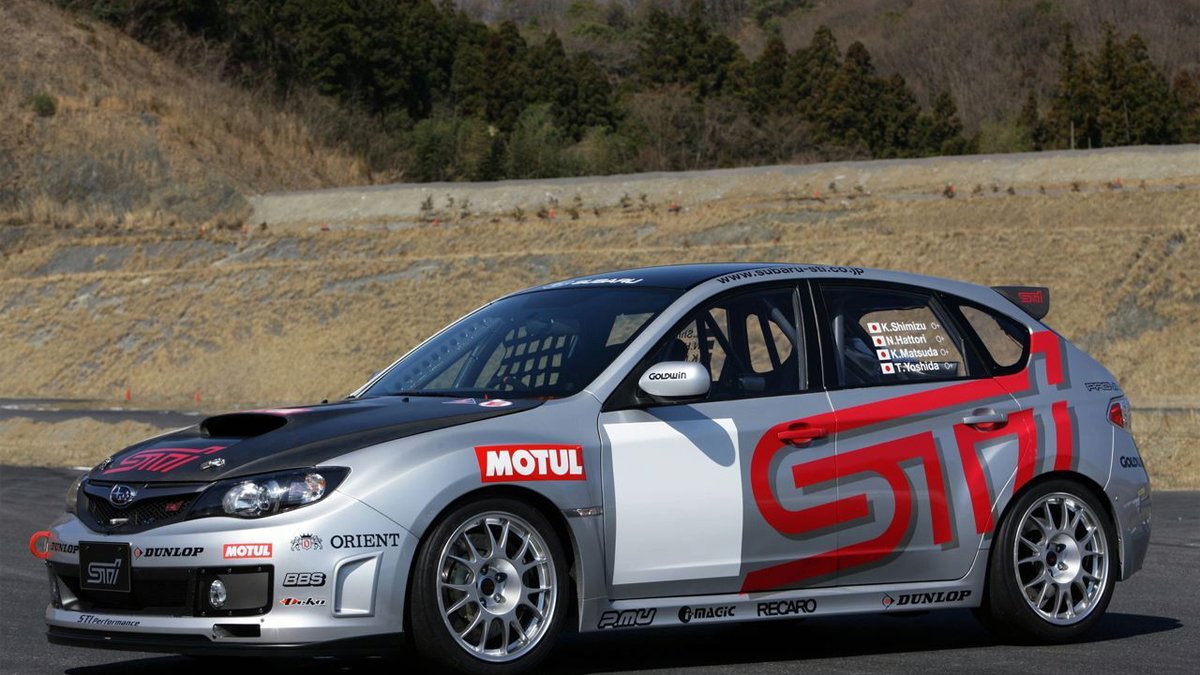 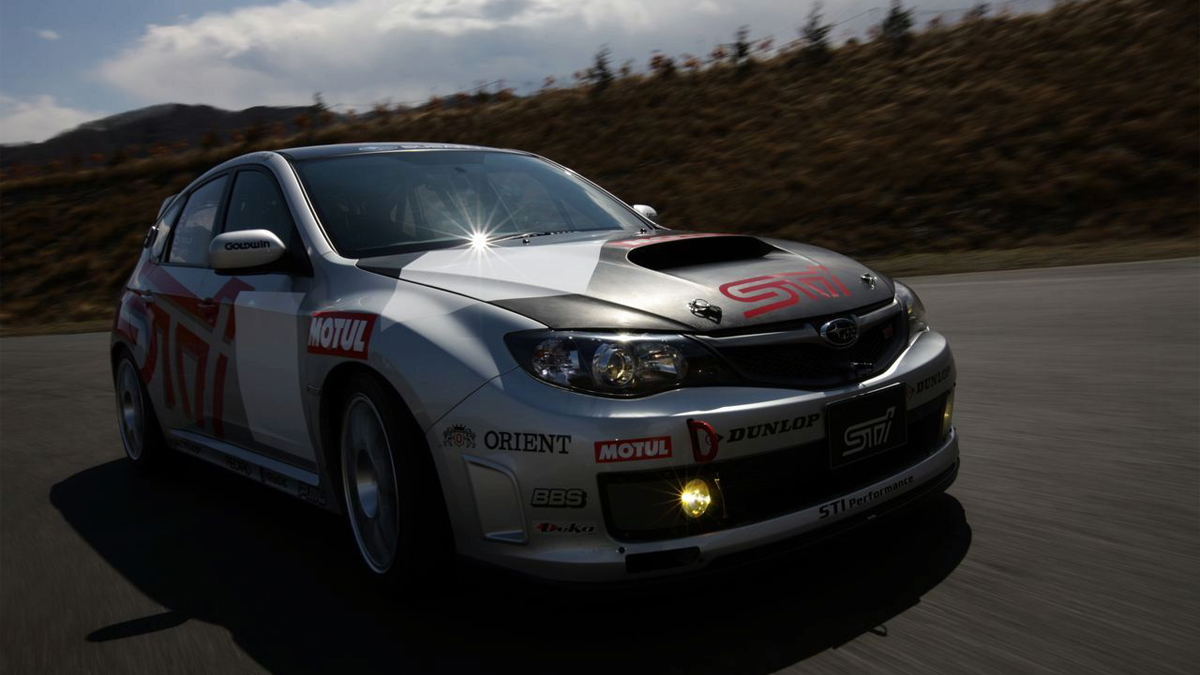 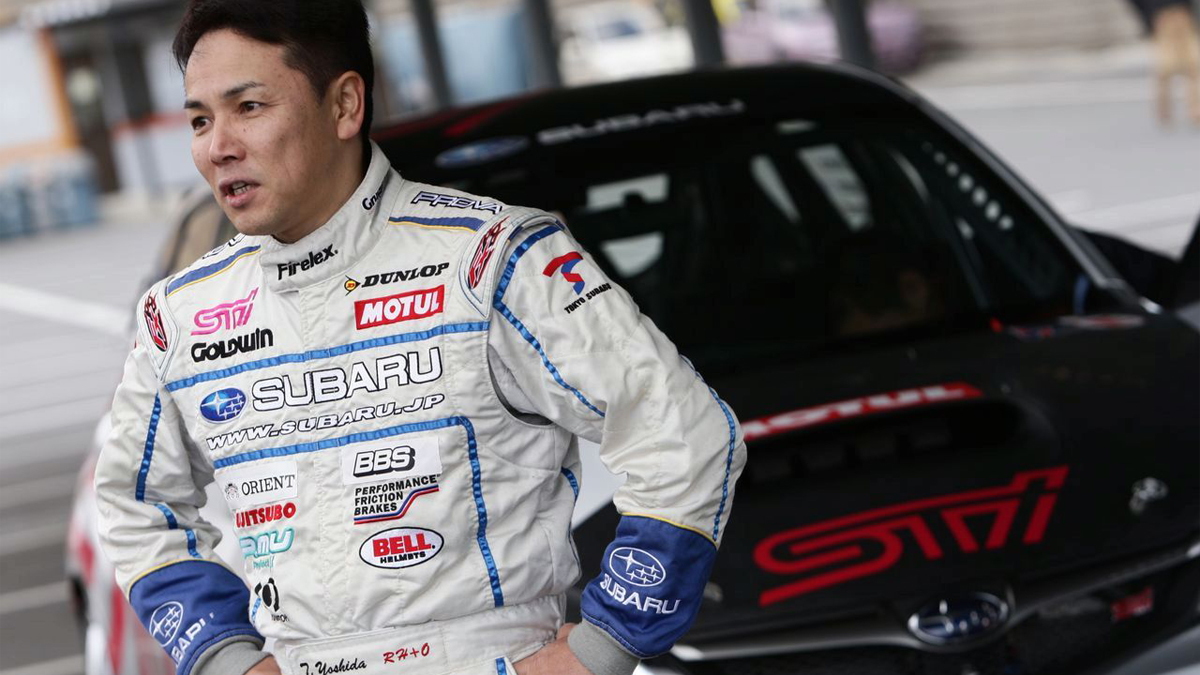 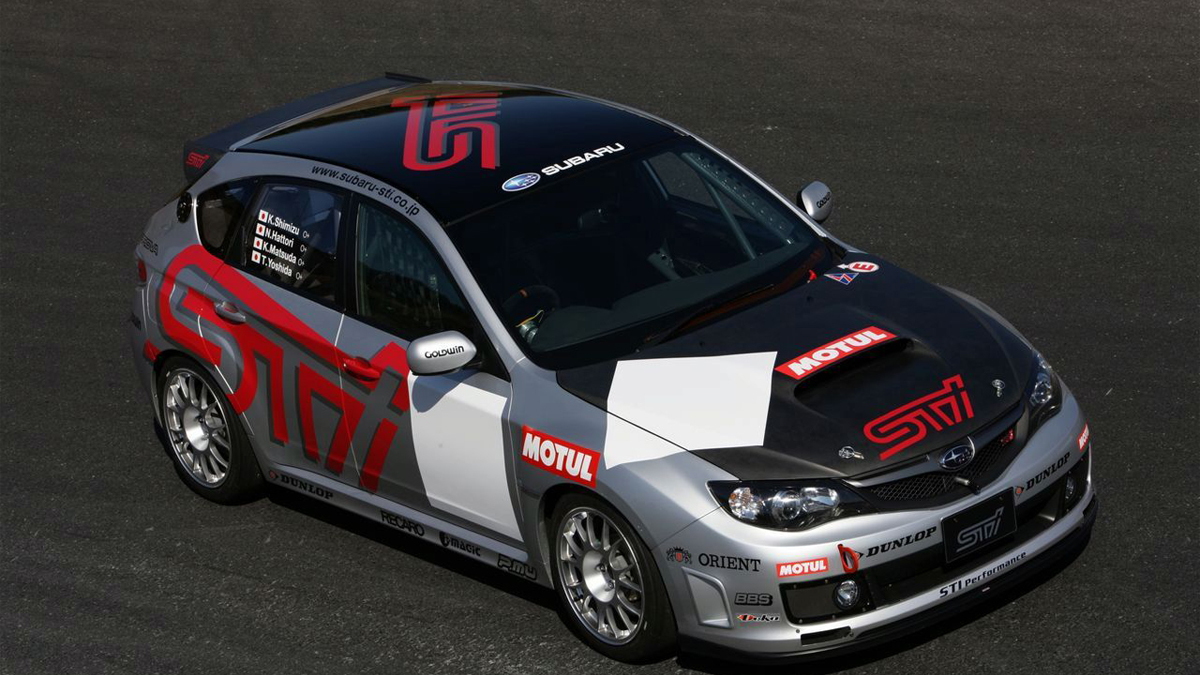 25
photos
World Rally Championship racing won't see a Subaru factory team this year, but the 37th ADAC Zurich 24 Hour Race - a 24-hour race at the Nurburgring - will. The 200-car field will include a factory-built WRX STI that's hitting the track in the name of data collection and development.

Of course, winning is also the objective, with the 2.0L (EJ20) turbocharged boxer engine putting the car into the SP3T class. The chassis and body are original production pieces, but Subaru Tecnica International (STI) has added a few enhancements to make the car more race-worthy.

Starting with a 'flexible tower bar' and stiffening the chassis, the engineers have also lightened the car and installed a wide range of safety equipment including a roll cage, window net, racing harness and fire suppression system.

Four Japanese drivers - Kazuo Shimizu, Toshihiro Yoshida, Naoki Hattori and Koji Matsuda - will take the wheel during the 24-hour run, helping the engineers and the rest of the STI team not only to victory, but to a better understanding of what makes a racing WRX STI tick.